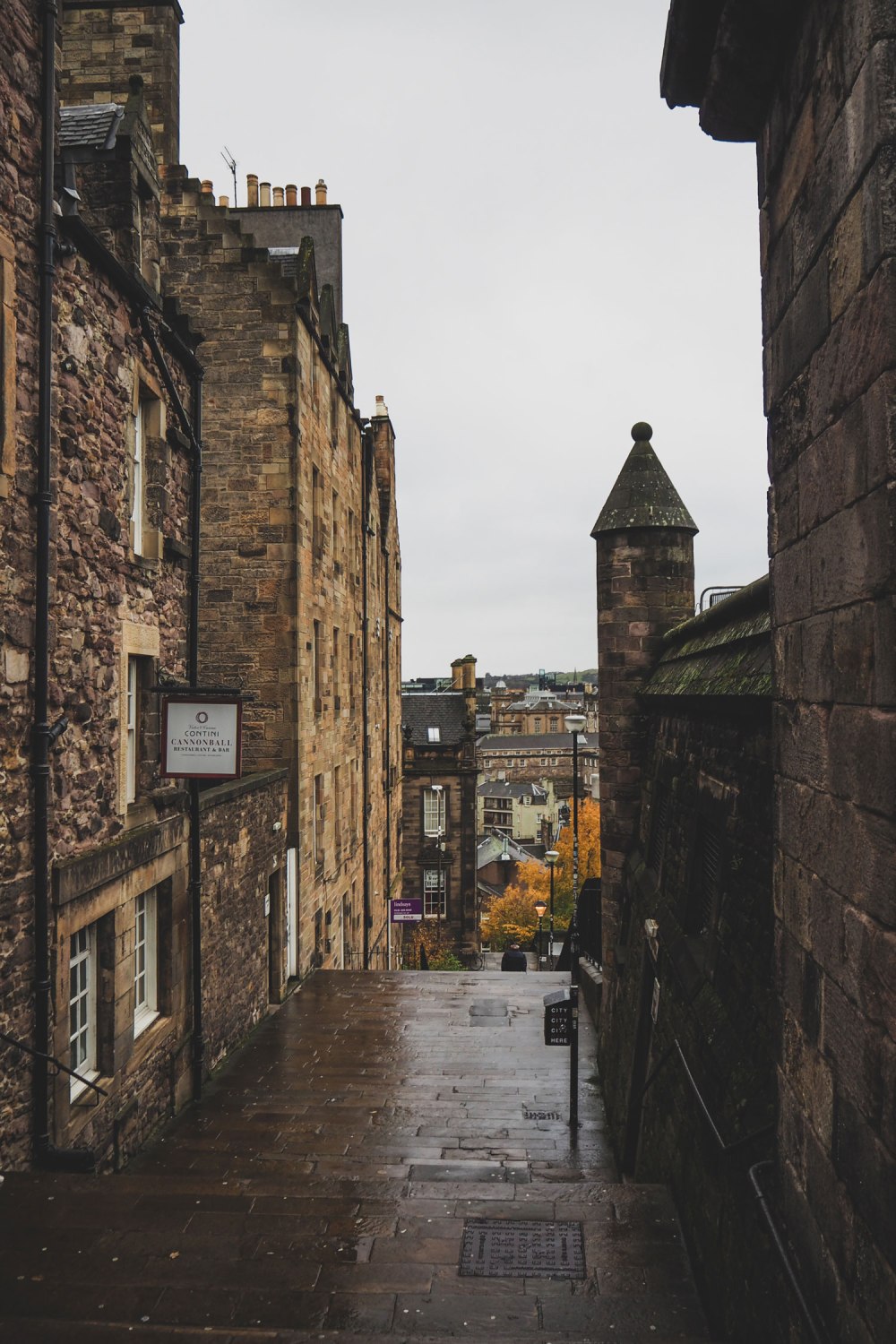 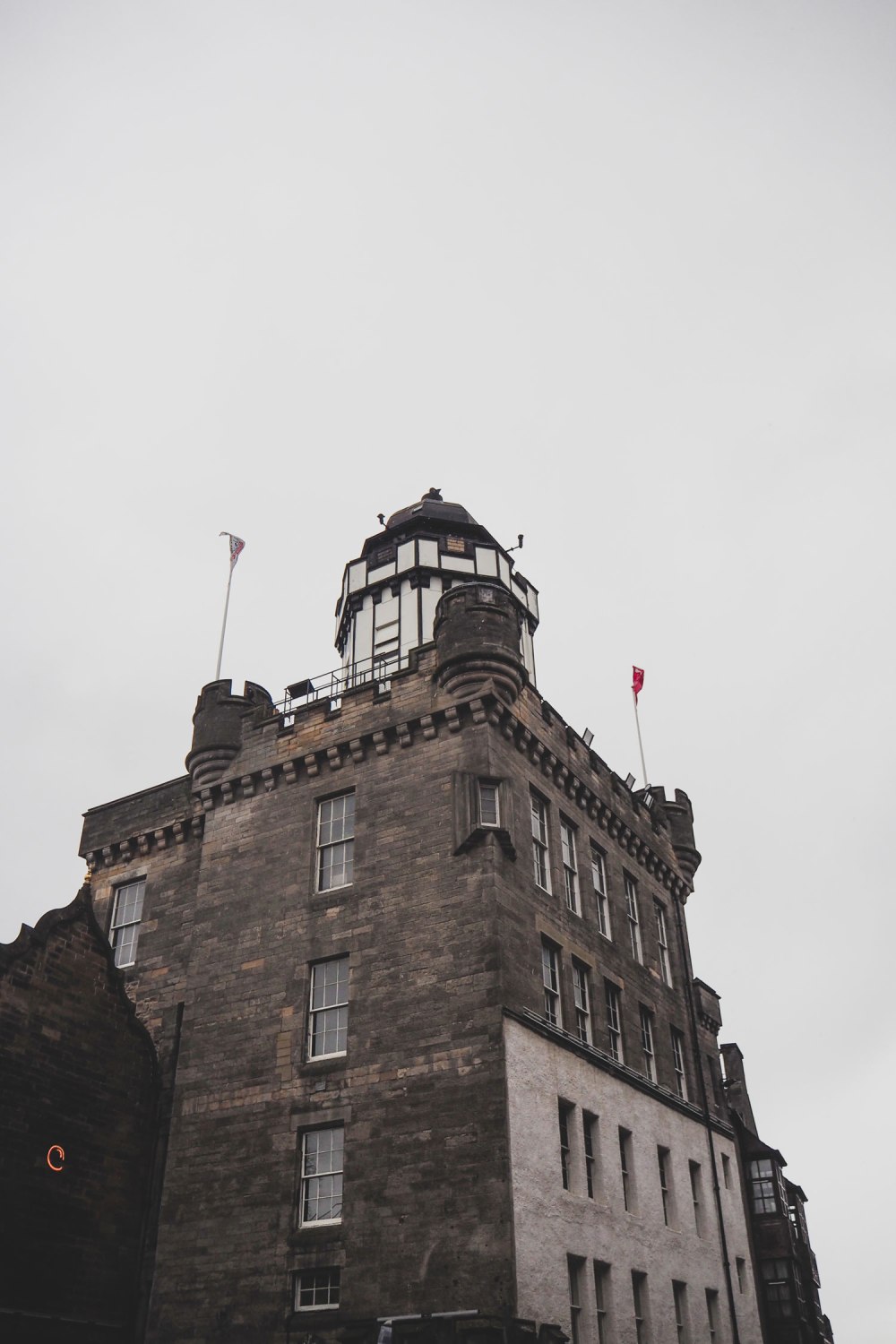 The weather was still a bit ambivalent by the time I left Edinburgh Castle, so that I was pressed to find shelter almost immediately. This gave me a chance to explore the covered alleyways (closes) that are so ubiquitous to the Scottish capital. 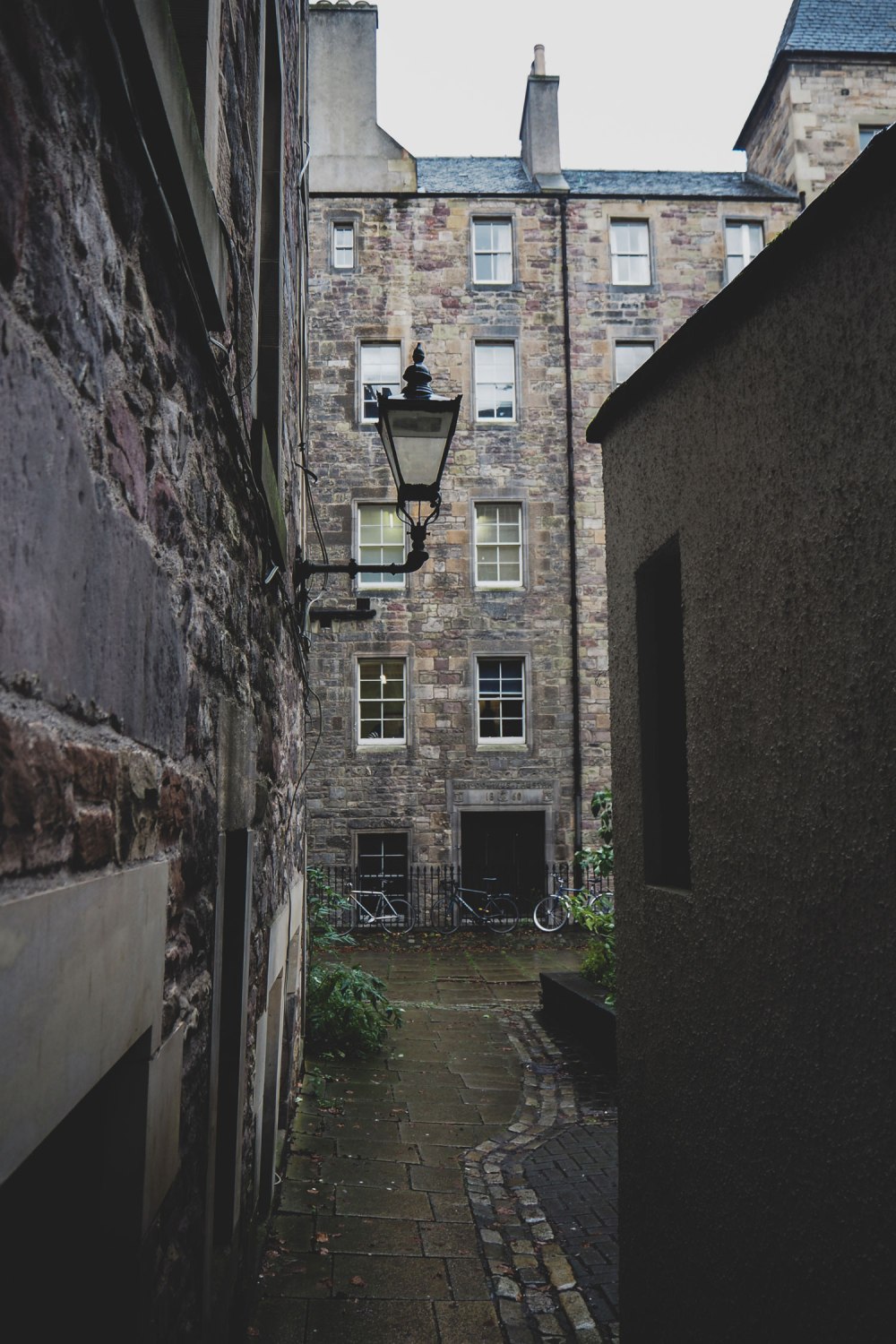 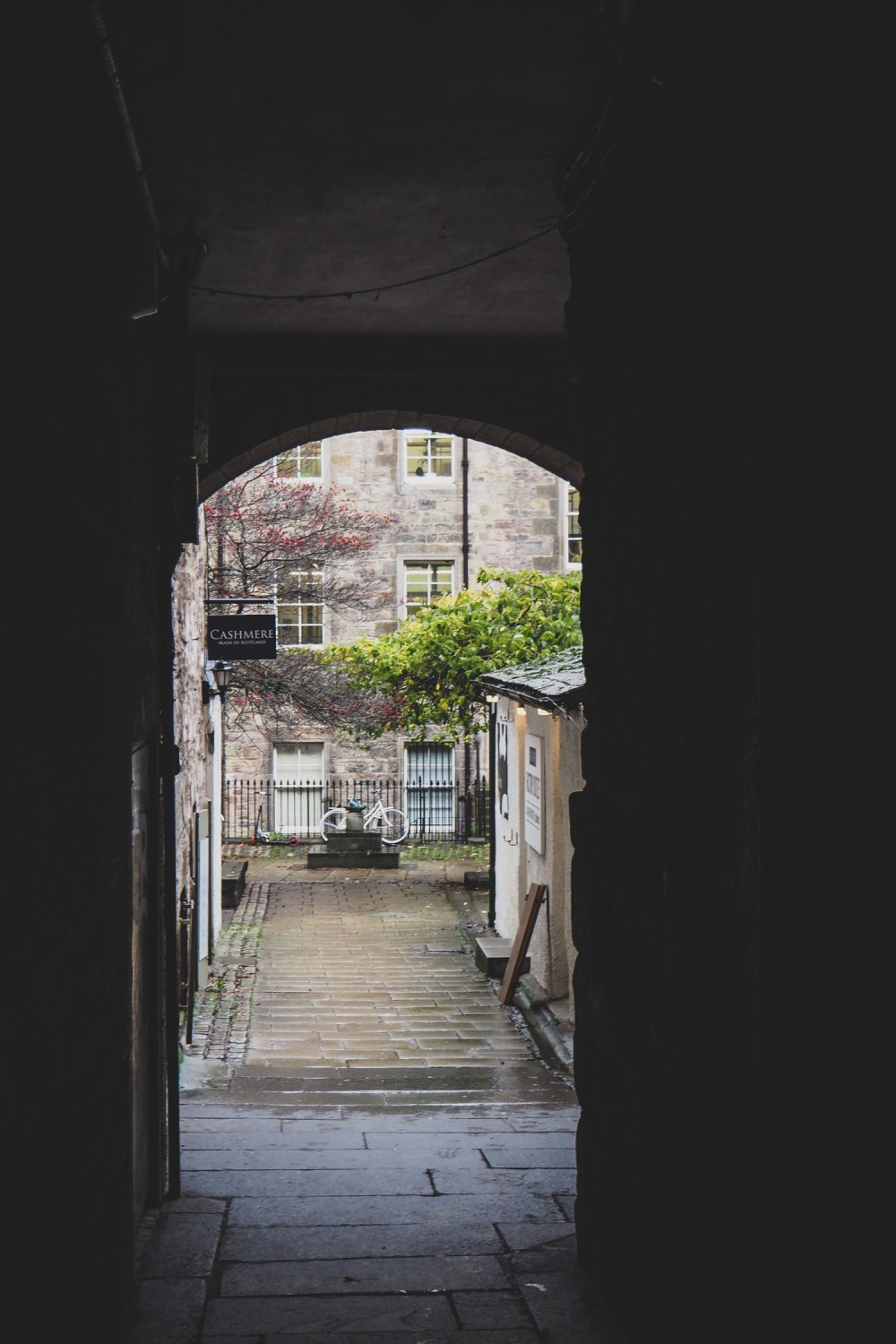 It is through one of these closes (more specifically, Lady Stairs’ Close) that one arrives at The Writers’ Museum. Its interior revolves around three major figures of Scottish literature: Robert Burns, Sir Walter Scott, and Robert Louis Stevenson. 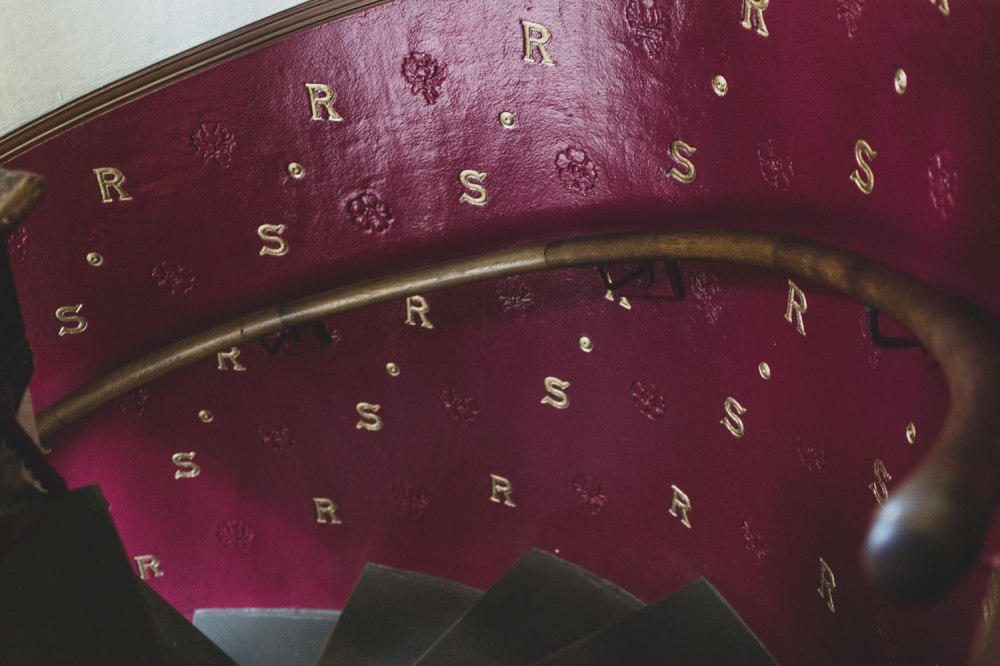 The museum is small, though filled to the brim with memorabilia concerning the private and public lives of these three figures. Don’t miss the basement when you go – I almost did!

Located on Victoria Street, the shop is named after a Scottish caricaturist and engraver born in the 18th century. He had a shop on the Royal Mile where he sold his sketches, but it burned down in the Great Fire of Edinburgh (1824). This modern shop, however, focuses on books and quirky gifts, many of which I wanted to take home with me, but… I stayed strong 💪

So this is the part when the trip to Edinburgh gets Harry Potter-y. I think I deserve some slack for it having taken me this long, and also, I love Harry Potter so, who cares.

This is the Harry Potter shop that I truly fell in love with. There’s one on Victoria Street and another on Cockburn Street, and they’re both absolutely gorgeous both in their setup and their merchandise. 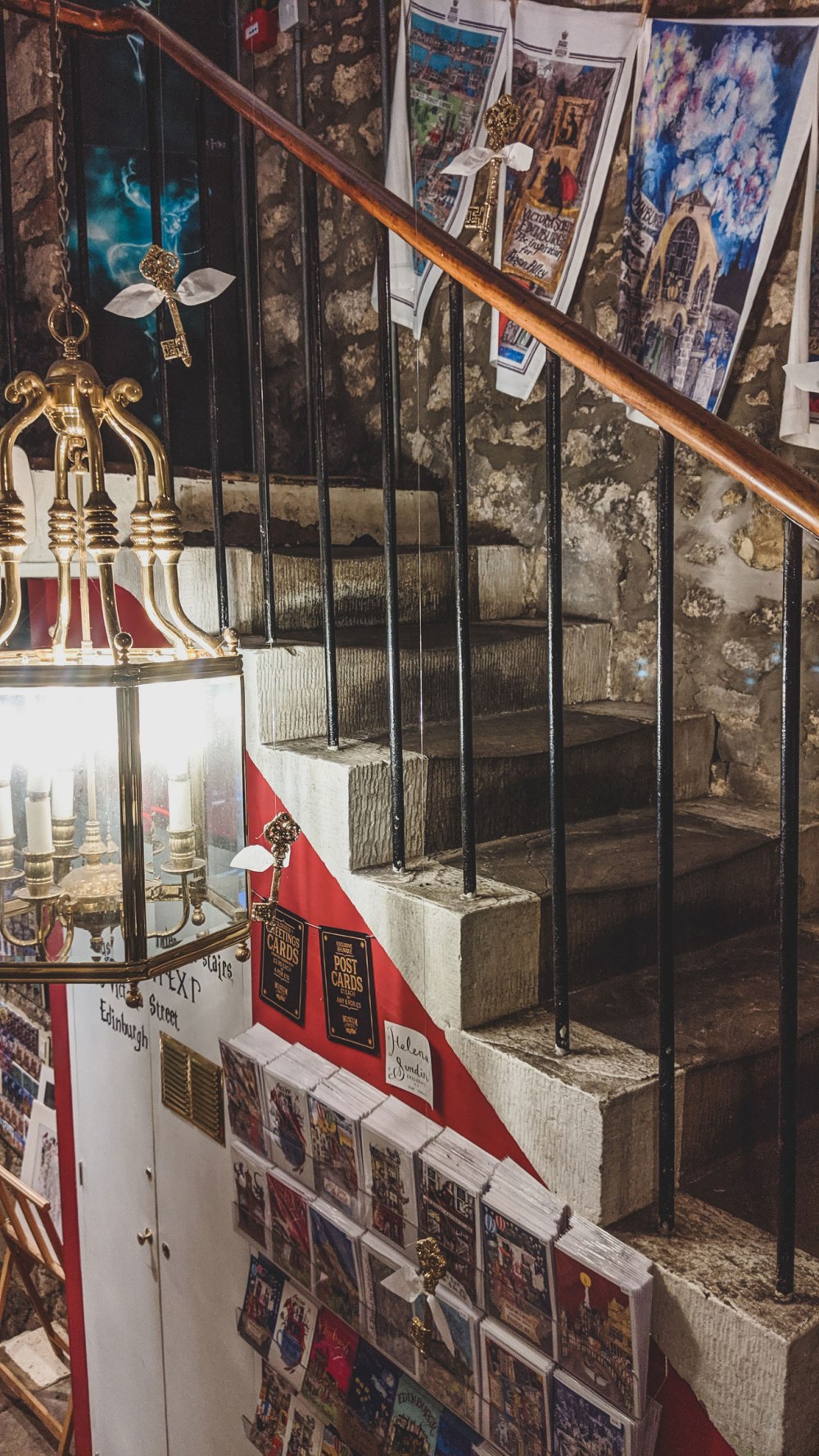 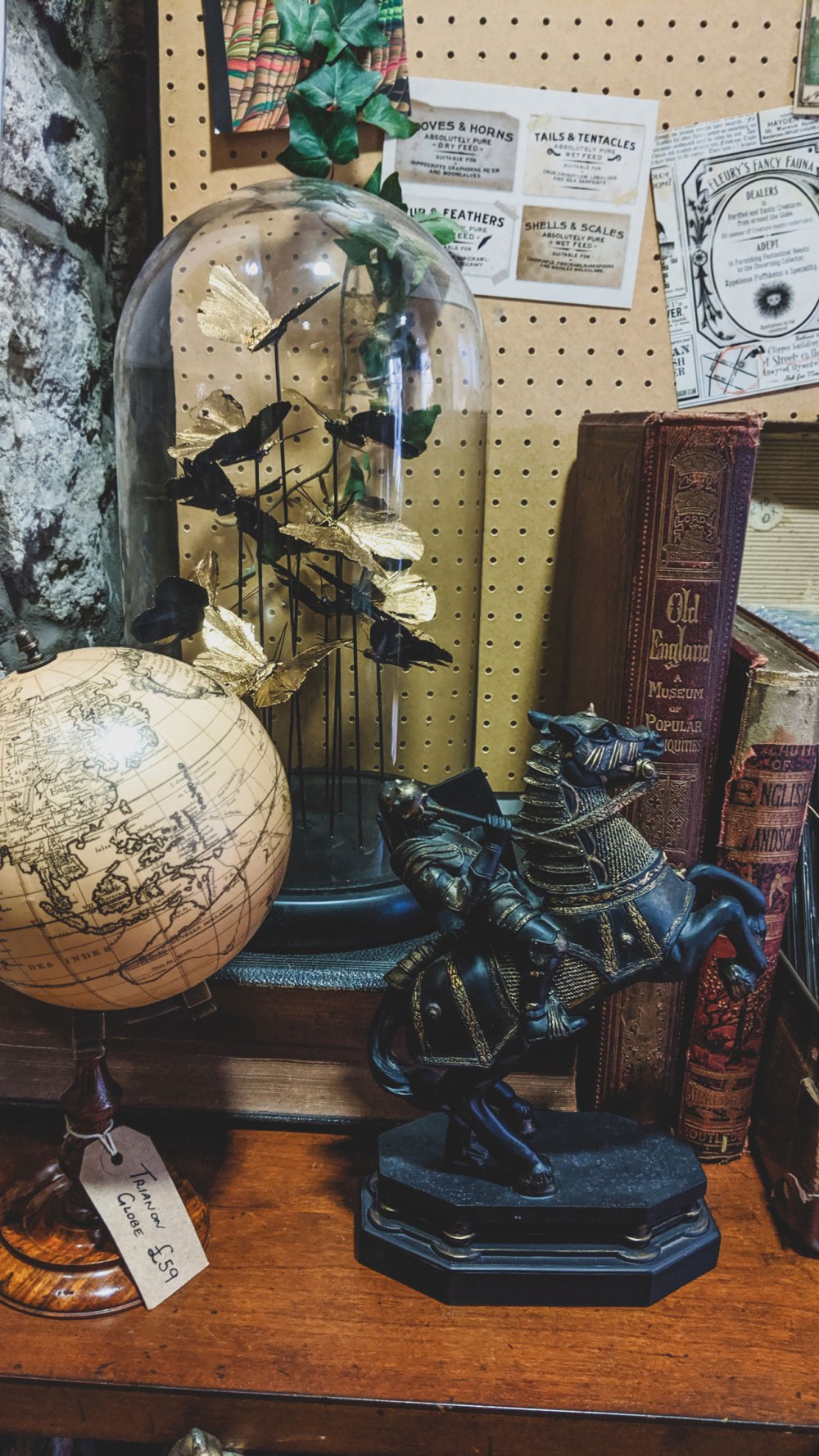 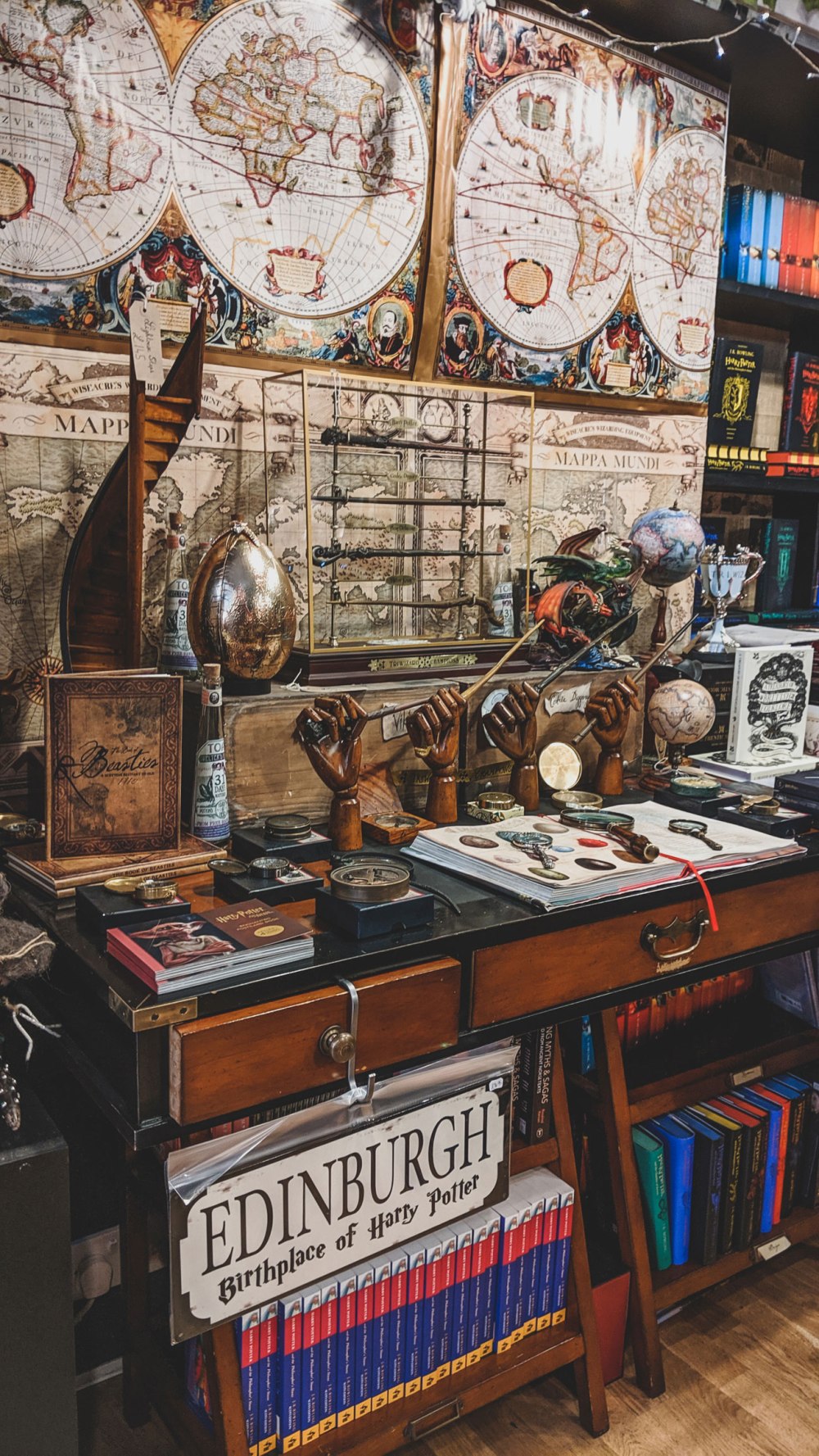 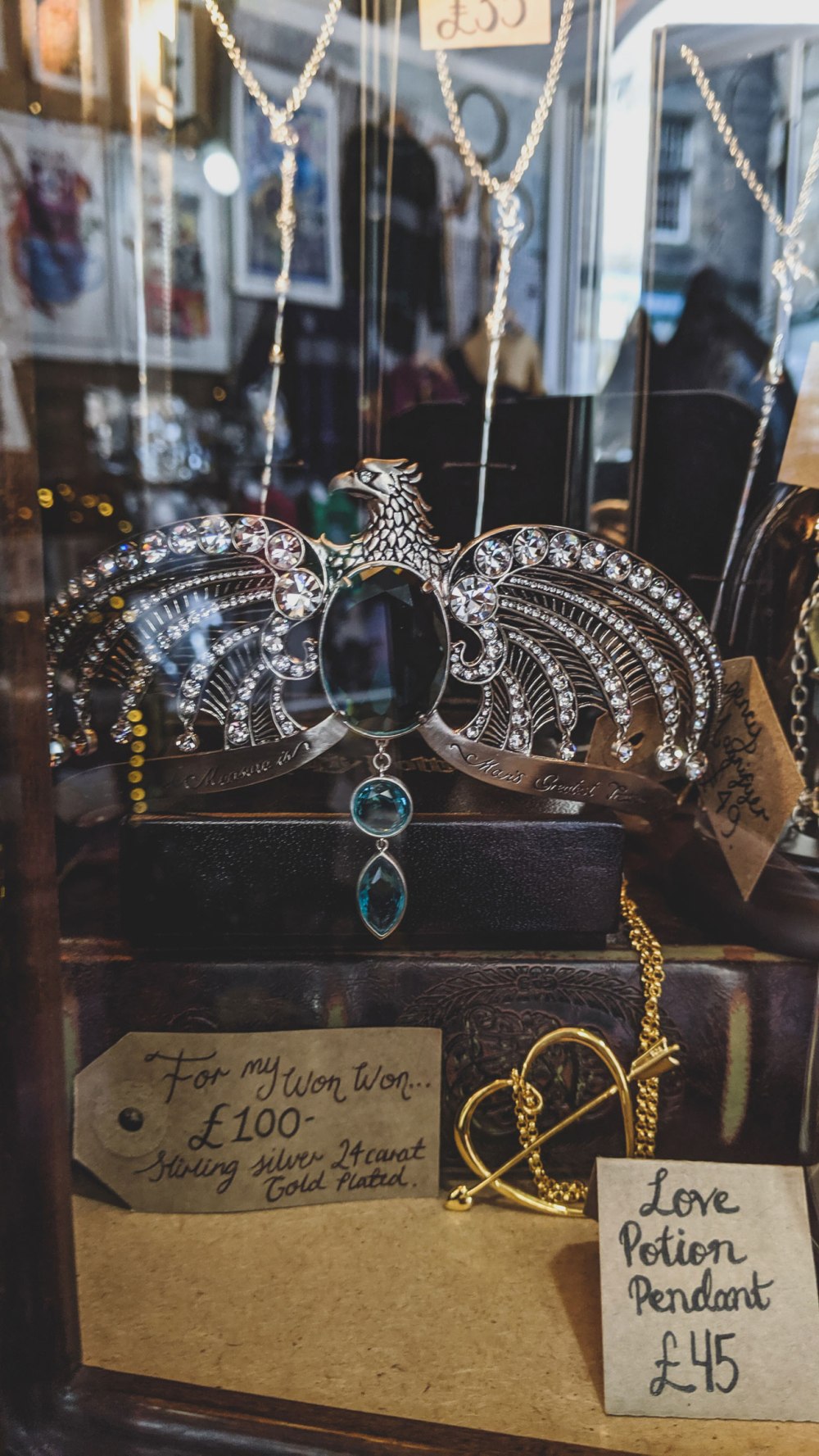 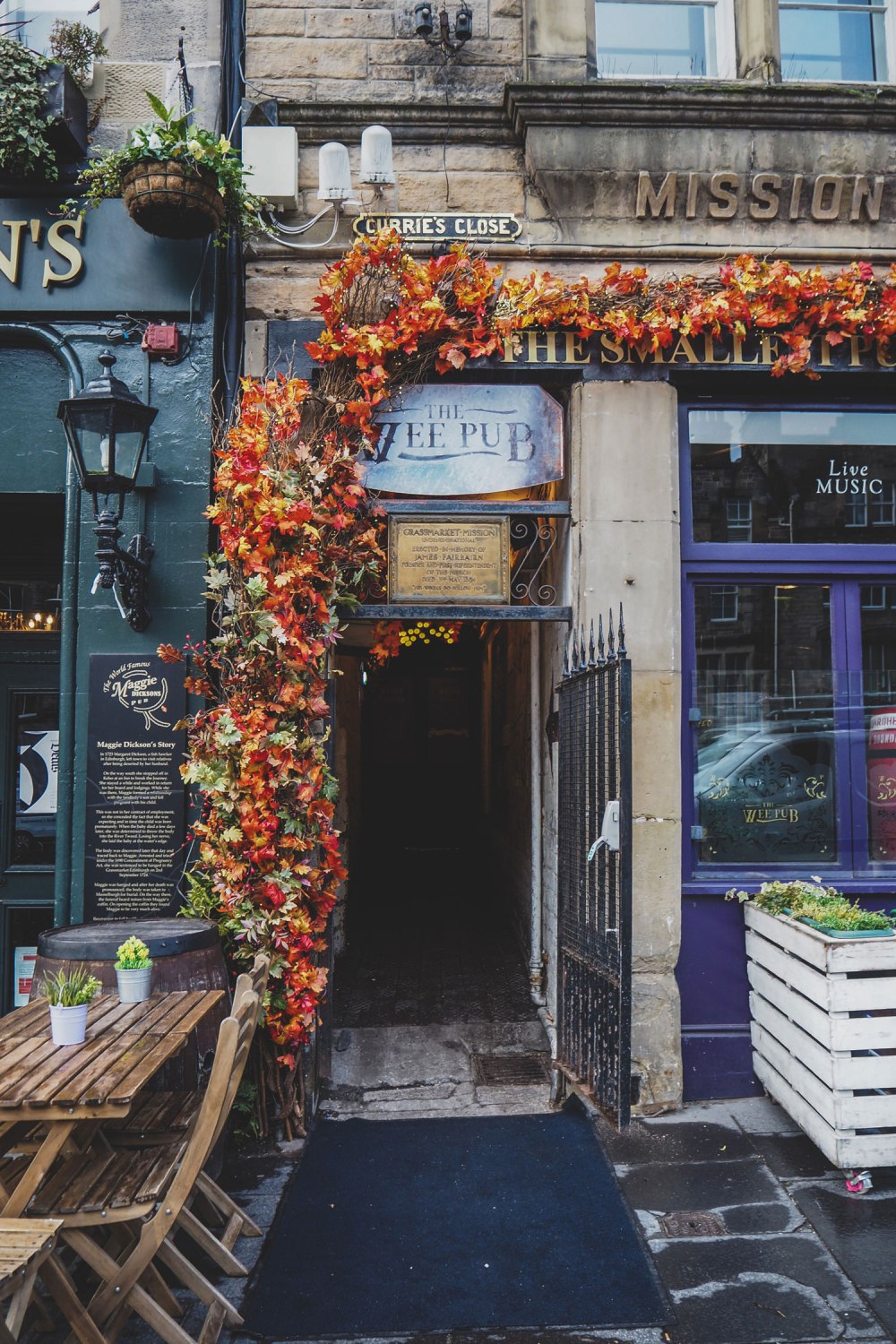 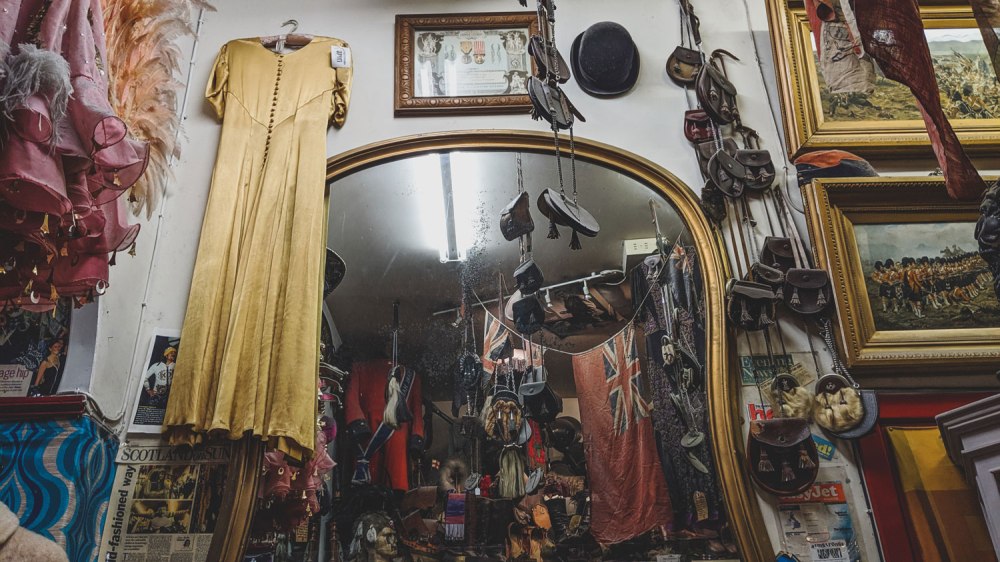 This shop was originally established in 1840, and has since become one of the oldest and best-known vintage shops in the entire United Kingdom. It is huge, with a smorgasbord of options that could keep any vintage-lover busy for hours. 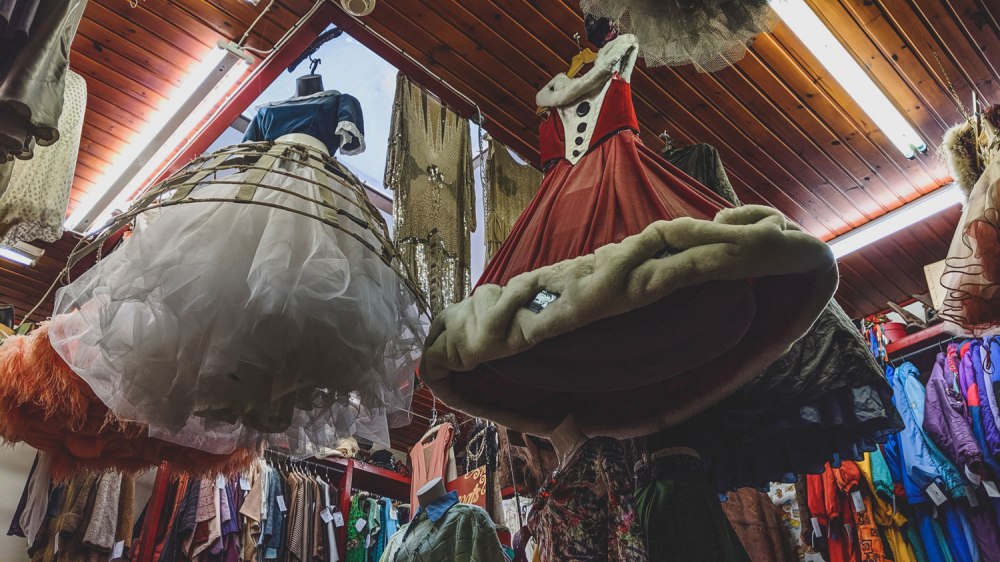 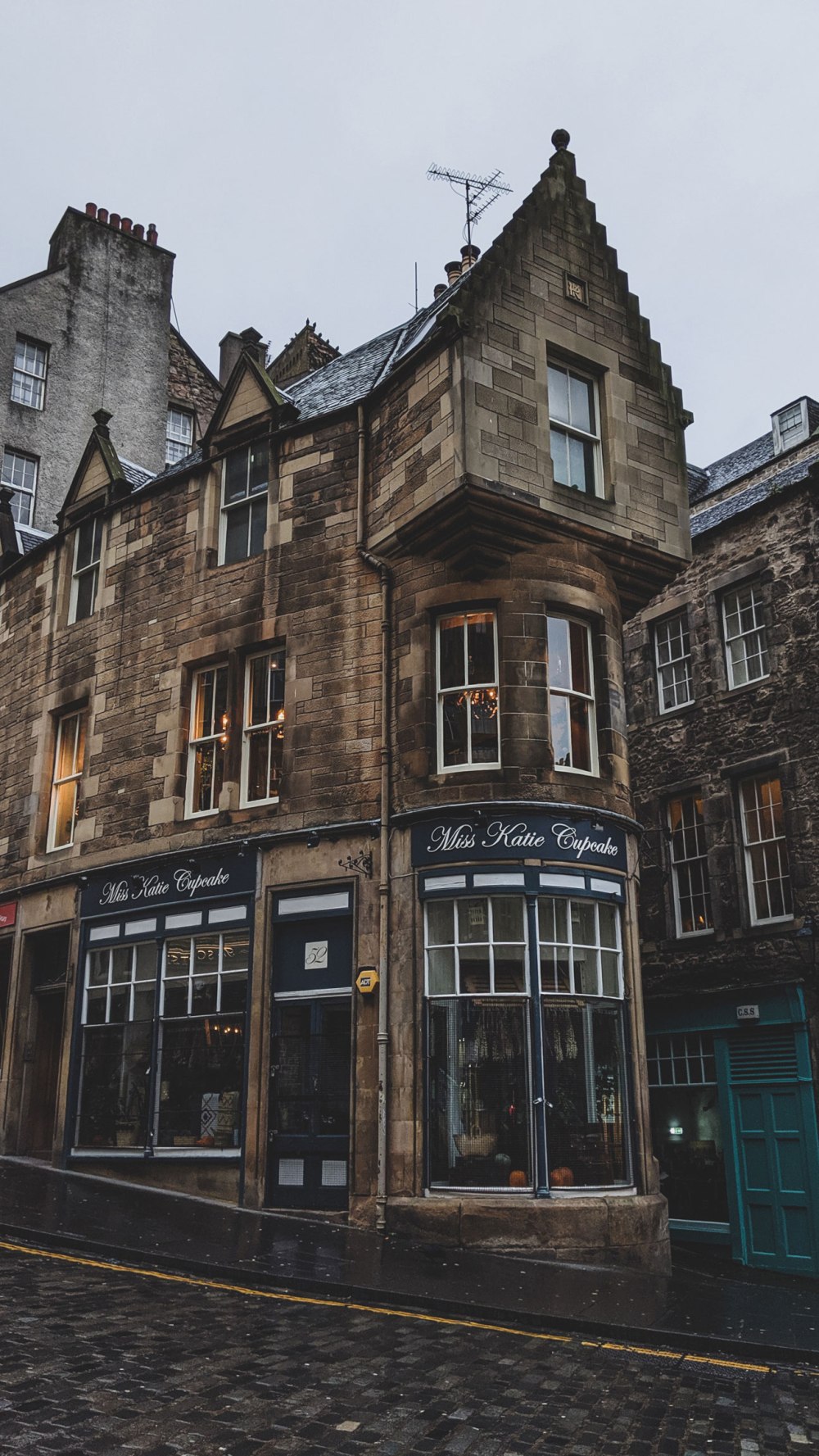 I originally thought this was a cupcake shop. After I recovered from my disappointment, I went inside and marveled at how pretty everything was.

See how lovely it is? I kinda want to move in.