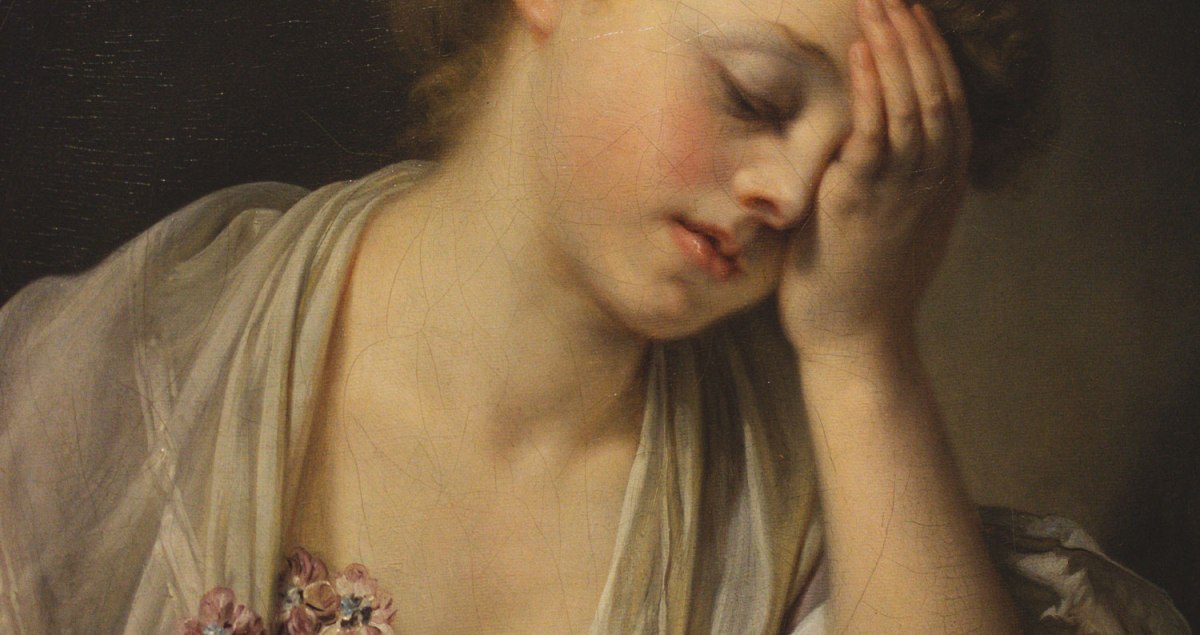 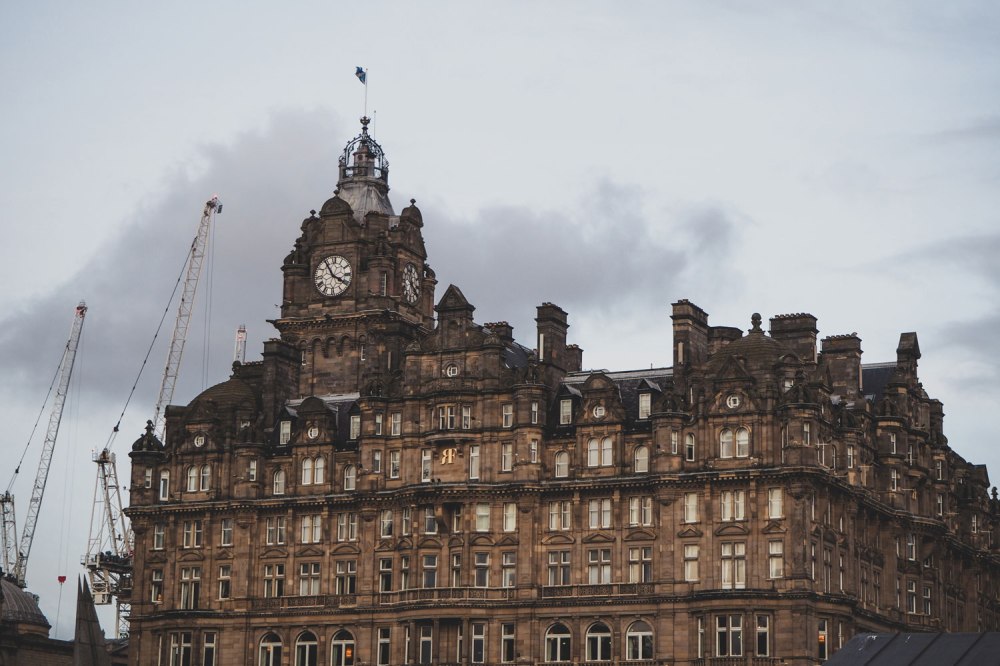 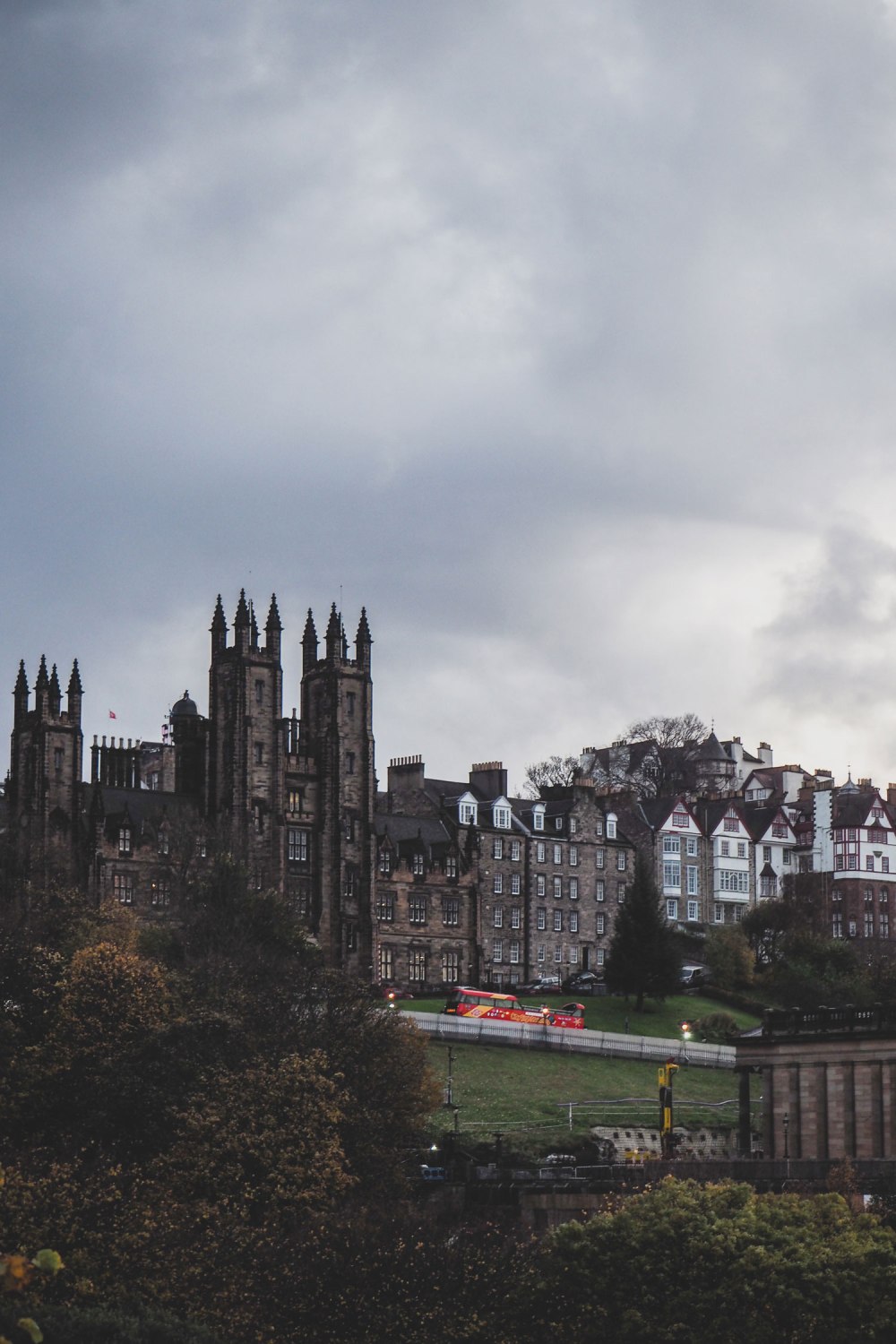 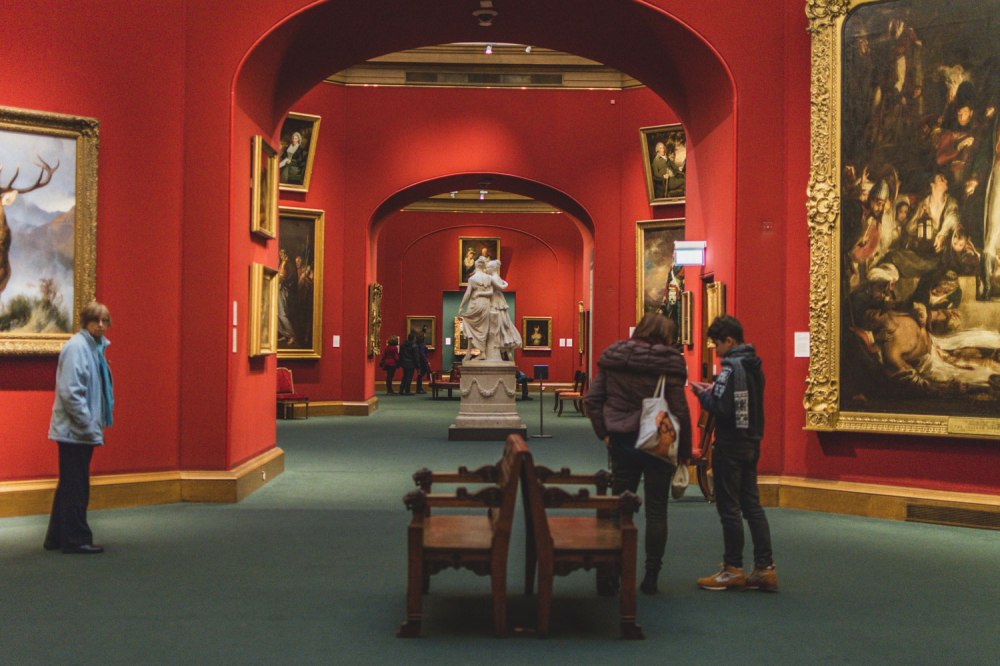 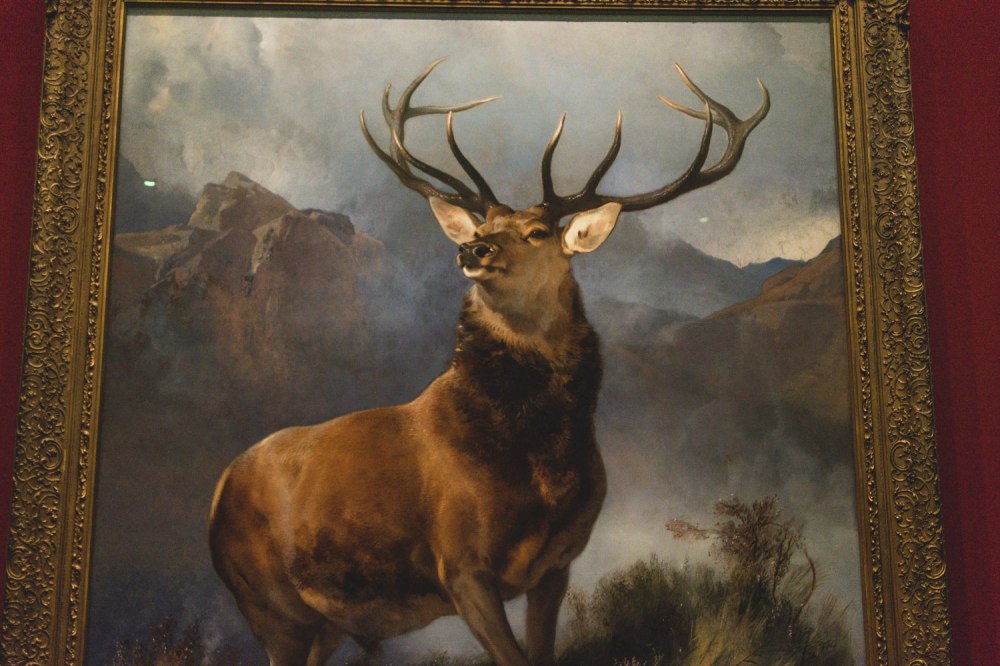 The museum houses Scotland’s national collection of fine art, spanning Scottish and international art from the beginning of the Renaissance up to the start of the 20th century. 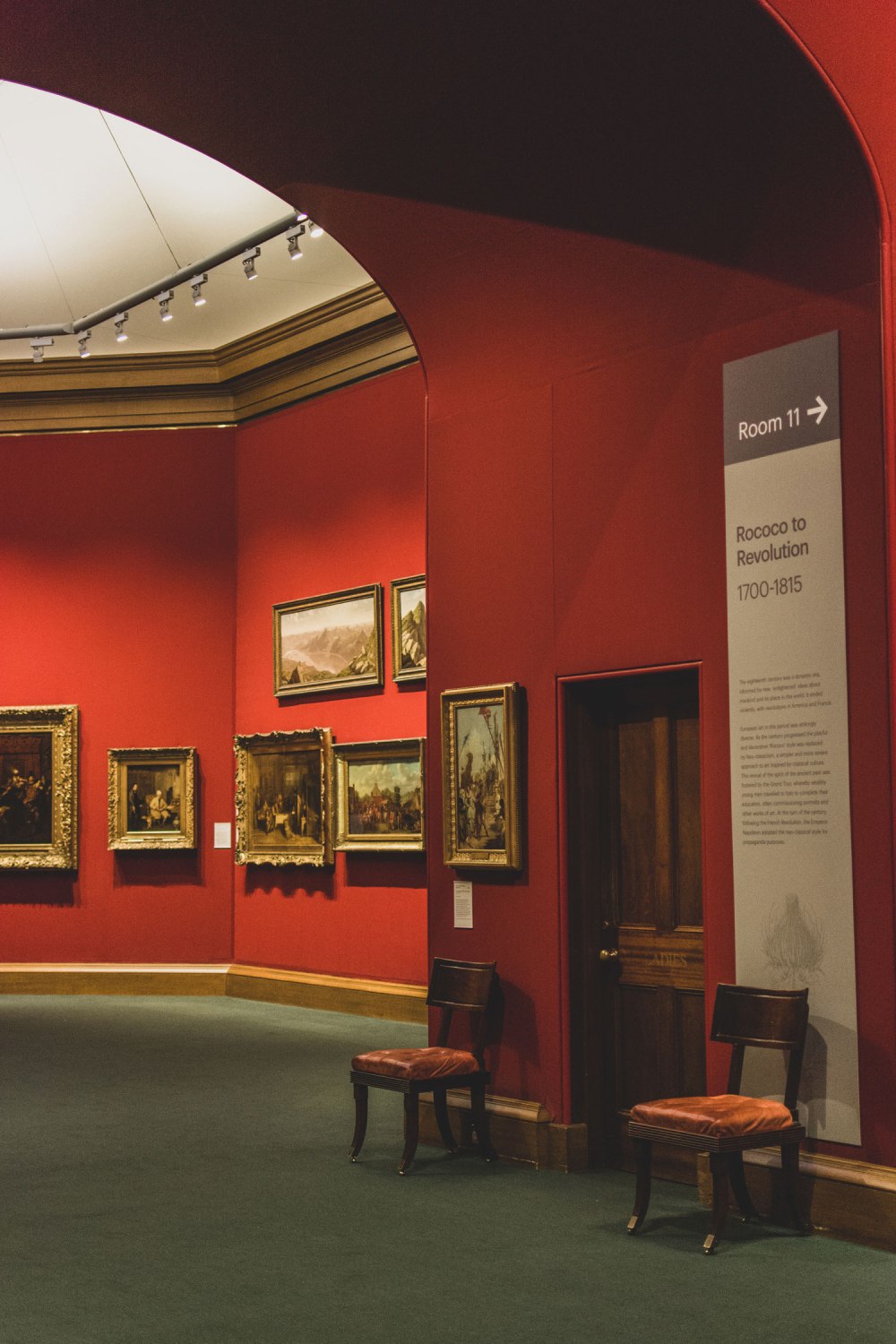 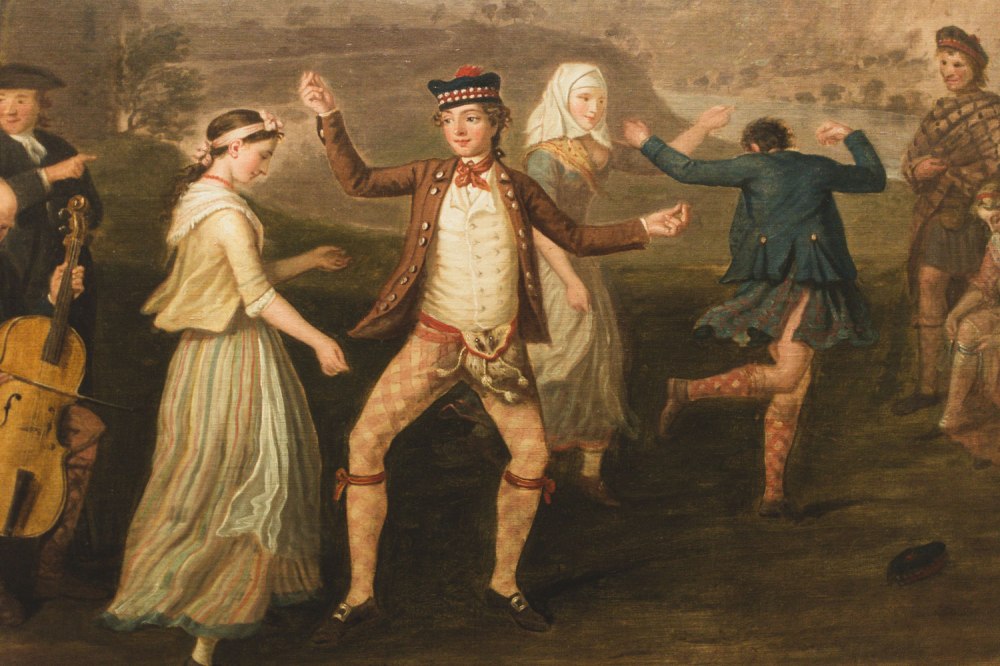 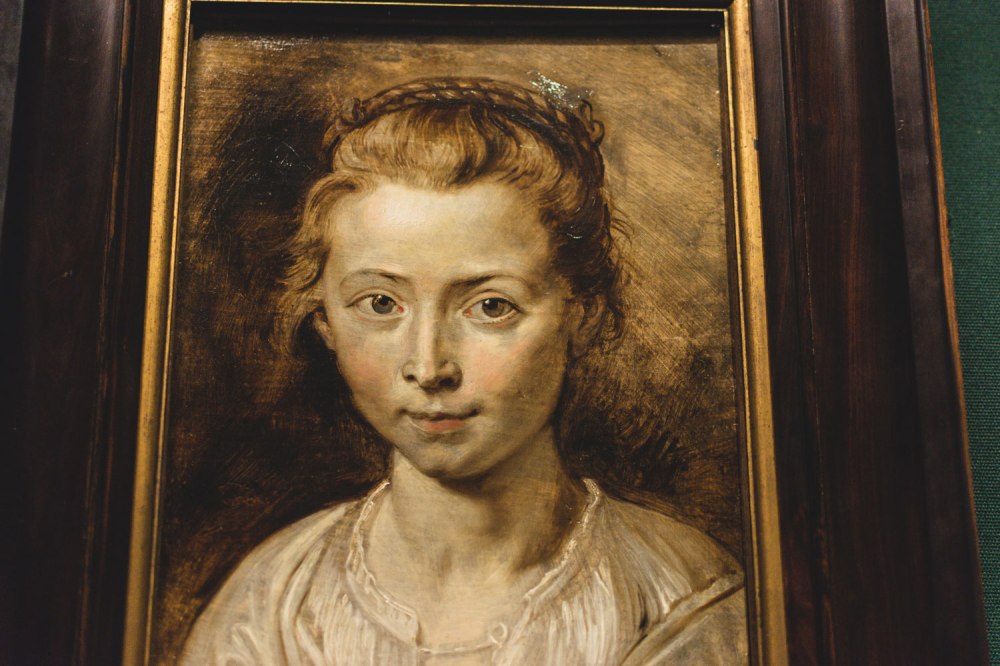 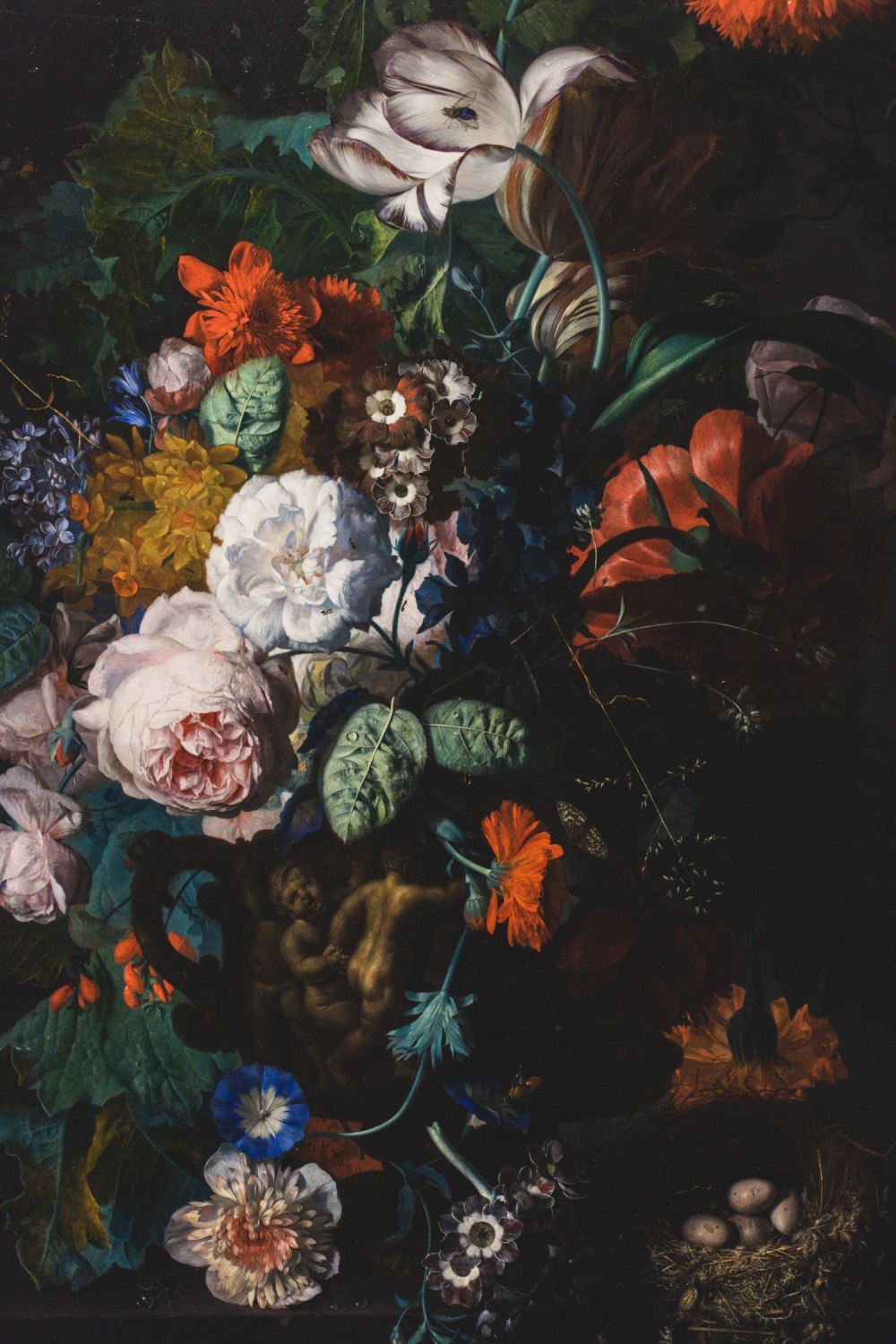 William Henry Playfair was commissioned in the 1840s to design a building to house the RSA, which was originally divided along the middle, with the eastern half housing the exhibition galleries of the RSA and the western half housing the National Gallery of Scotland, which held the works collected by the Royal Institution. 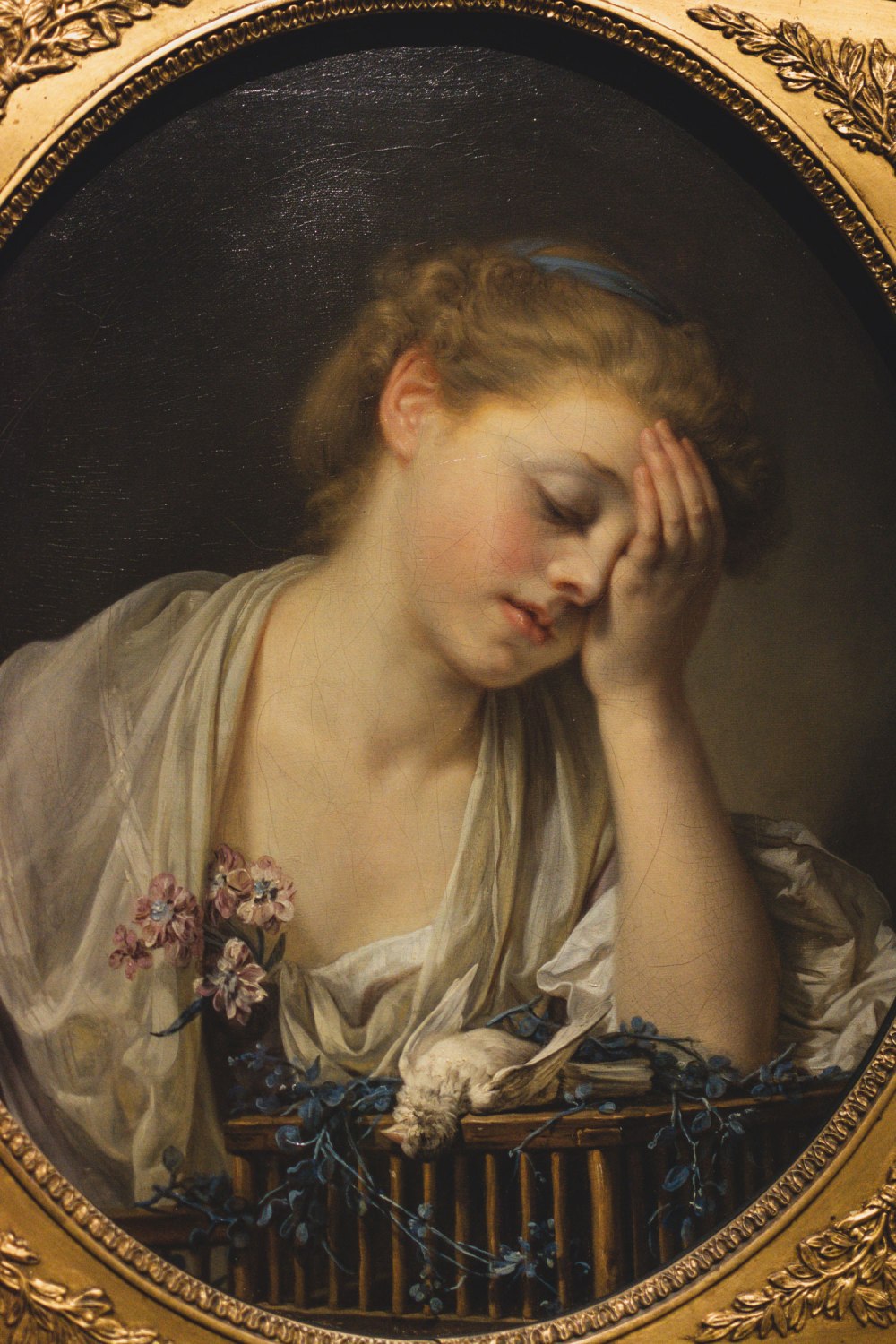 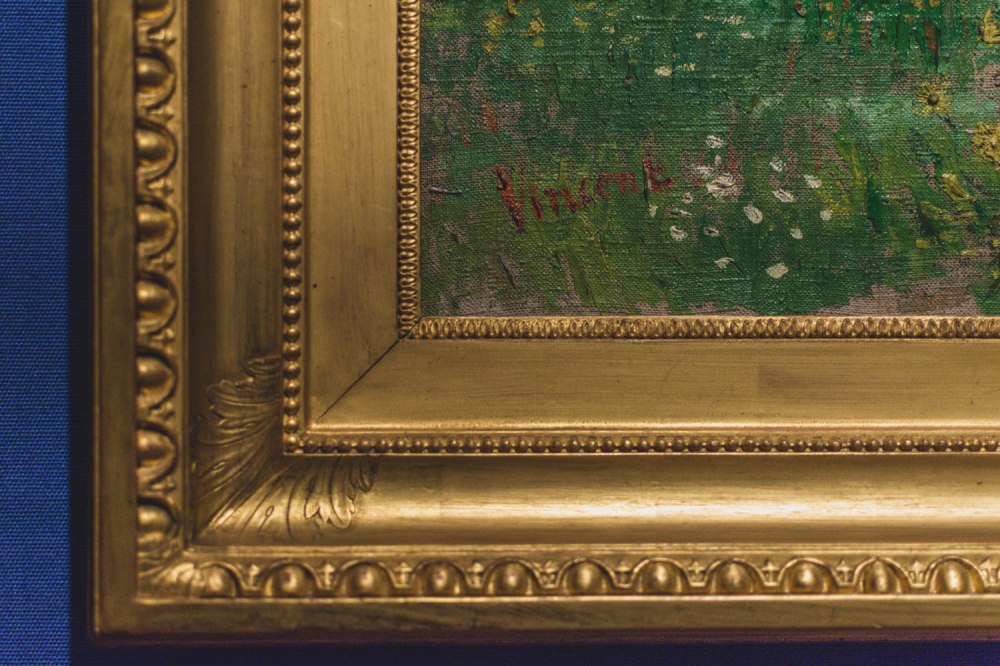 In 1912, the RSA collection moved next door to what is today known as the Royal Scottish Academy building. A basement entrance was built in 2004 which joins both the RSA and the Scottish National Gallery, known as the Weston Link. 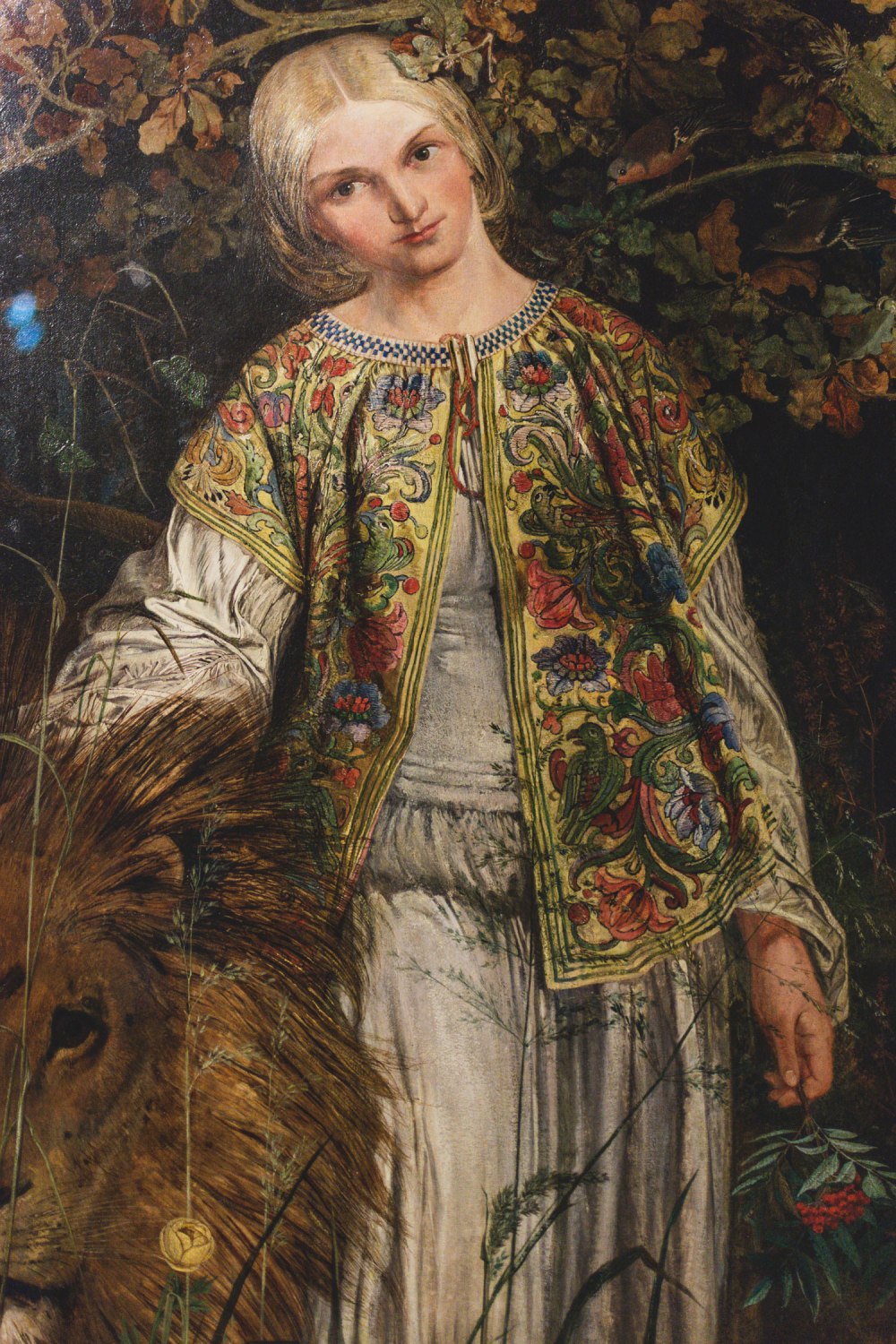 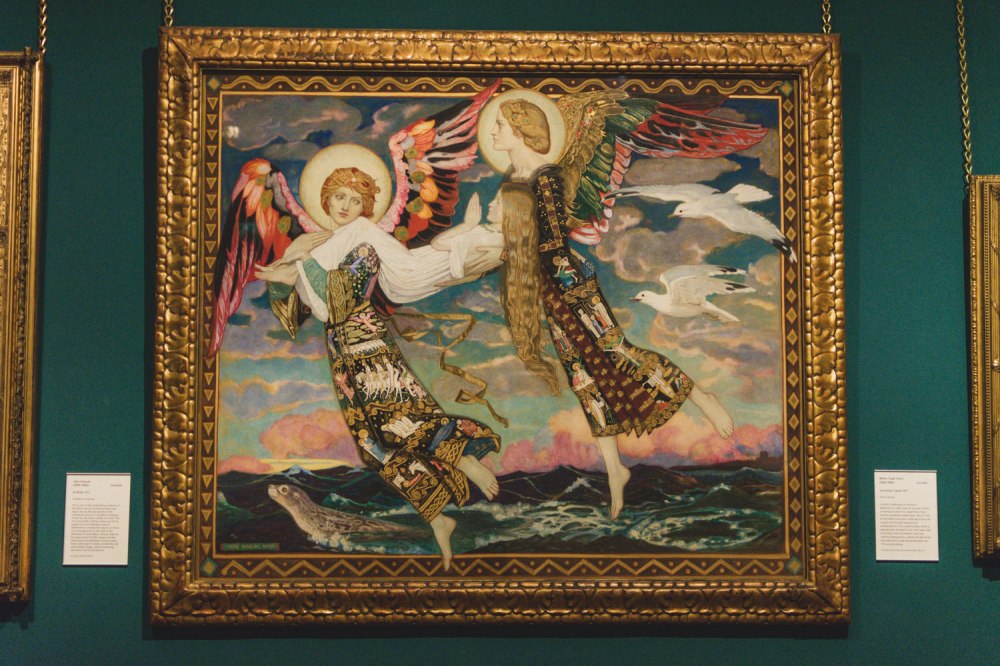 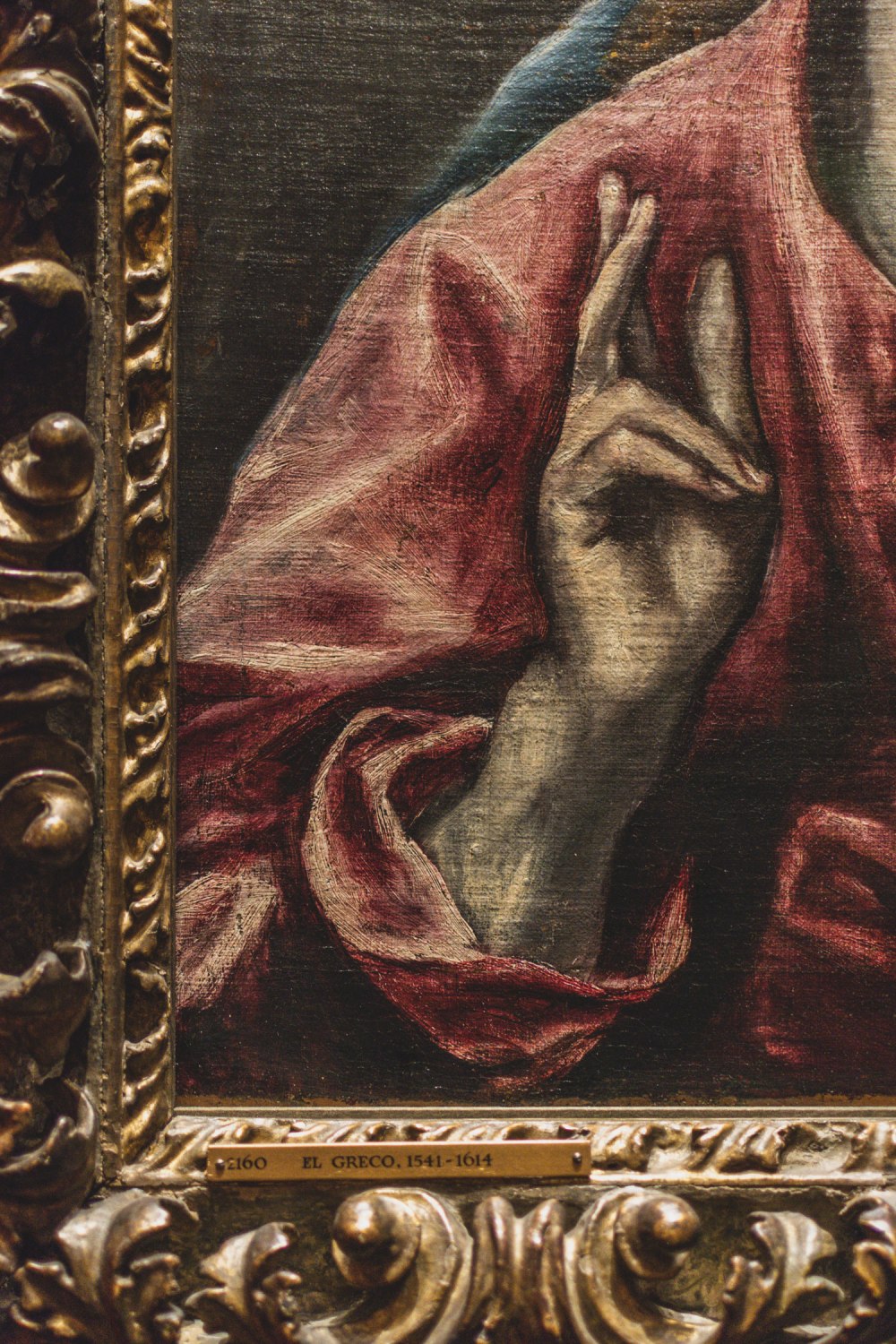 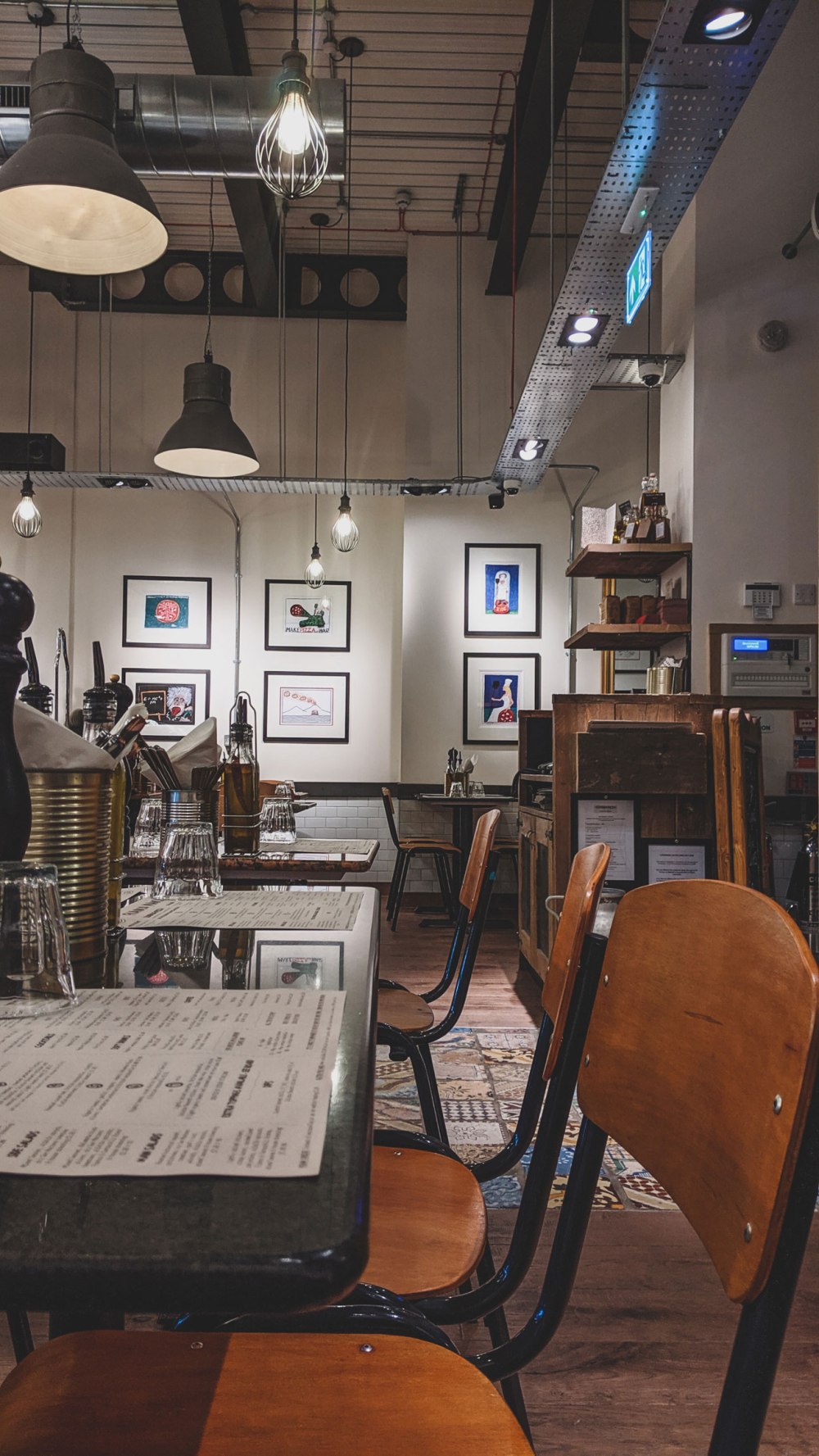 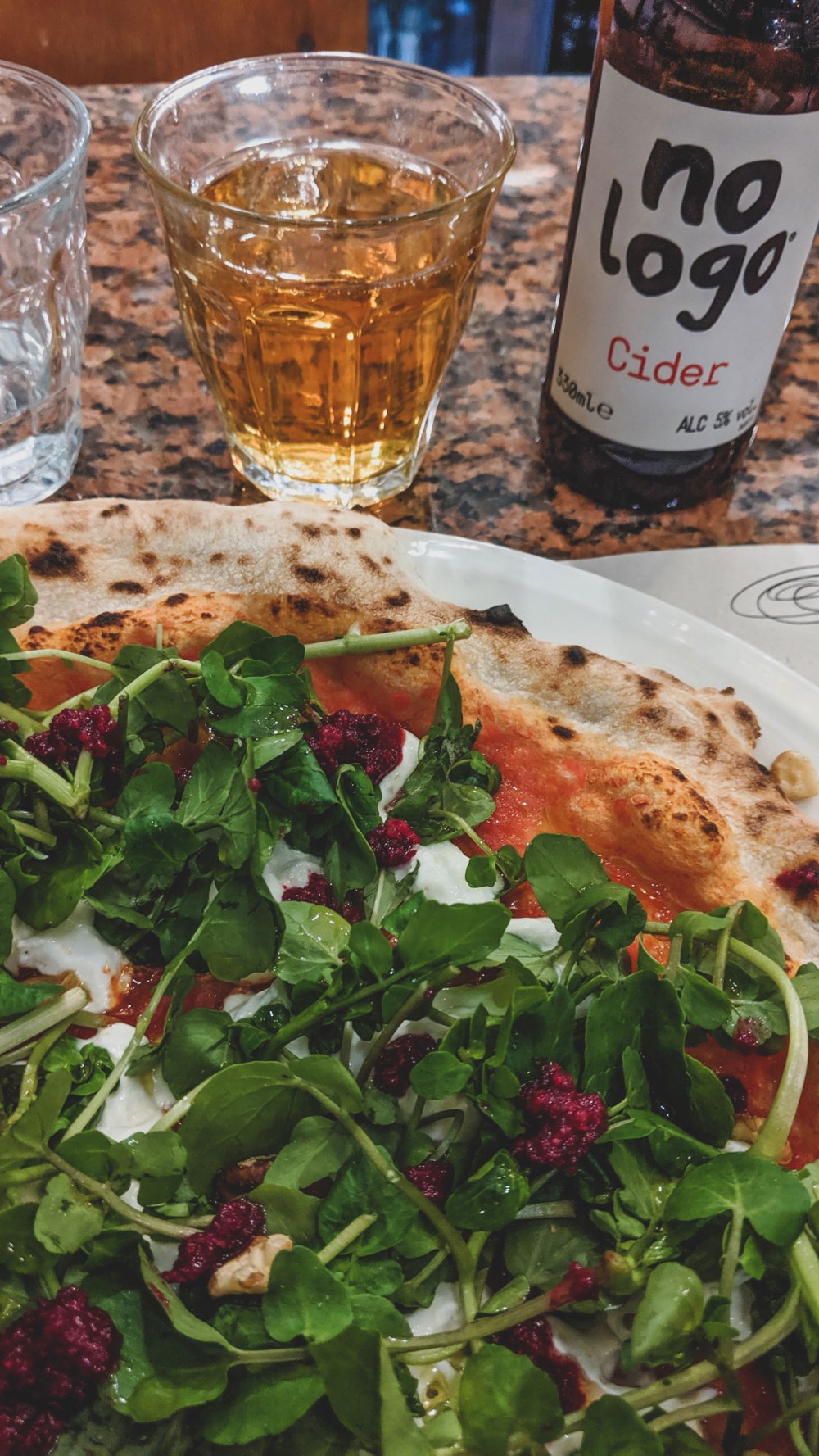 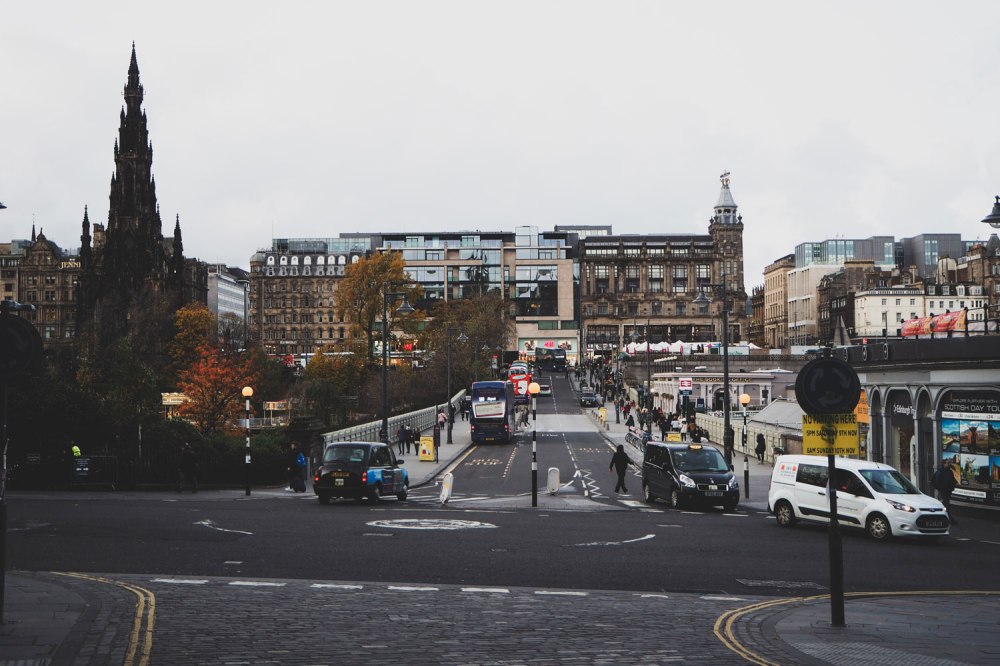 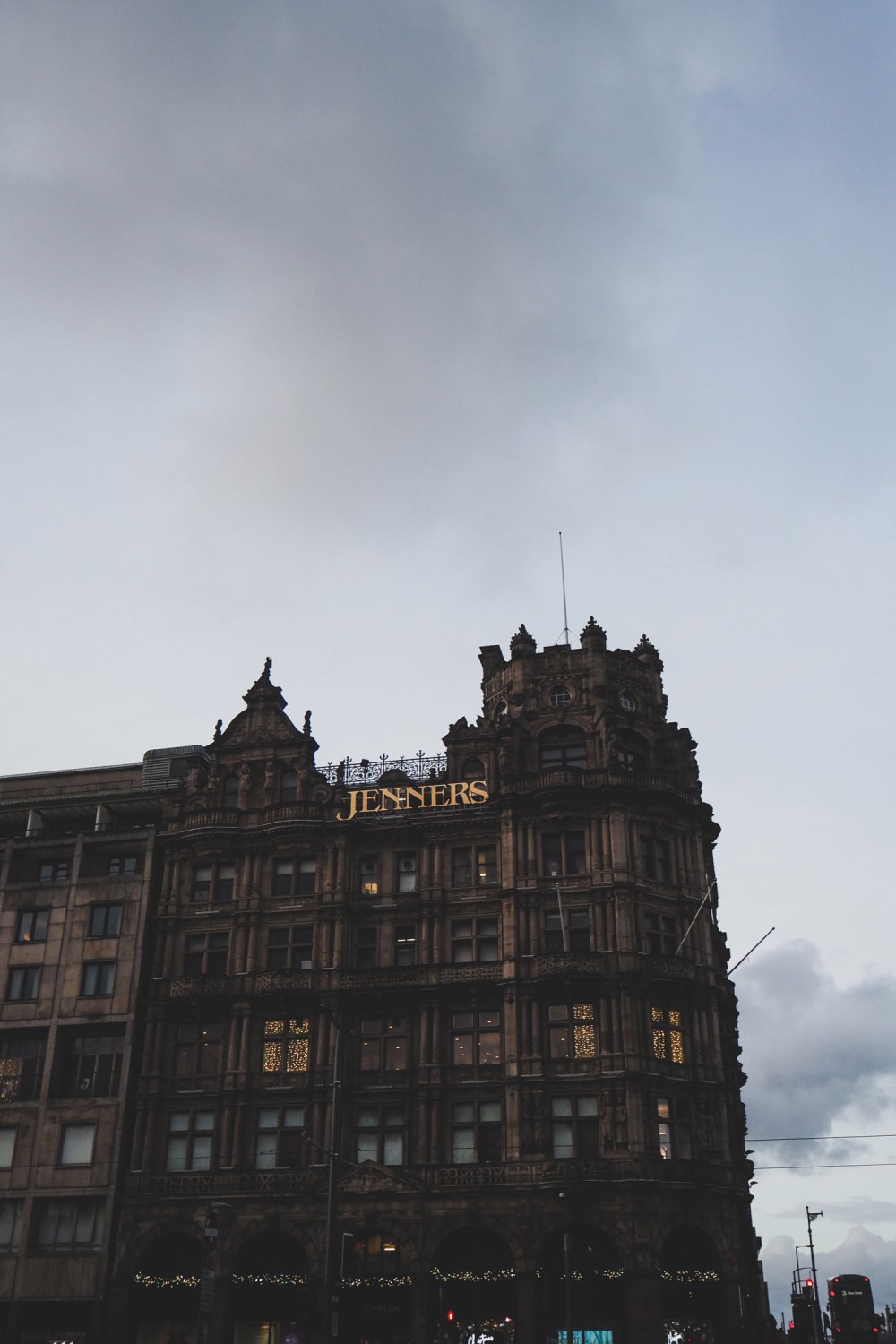