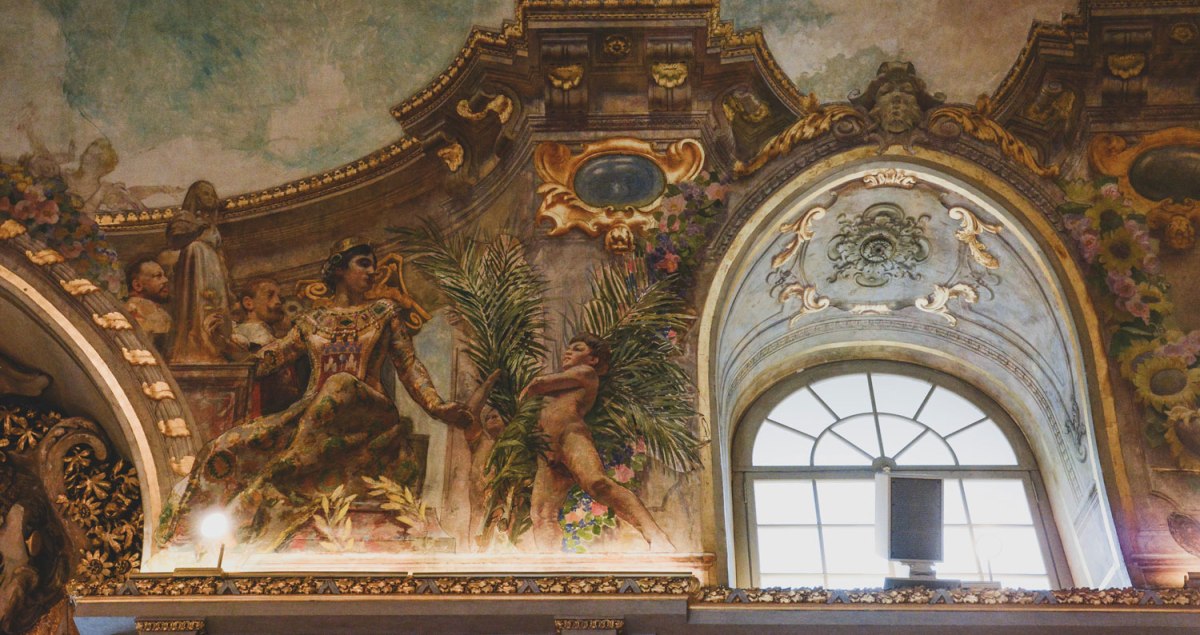 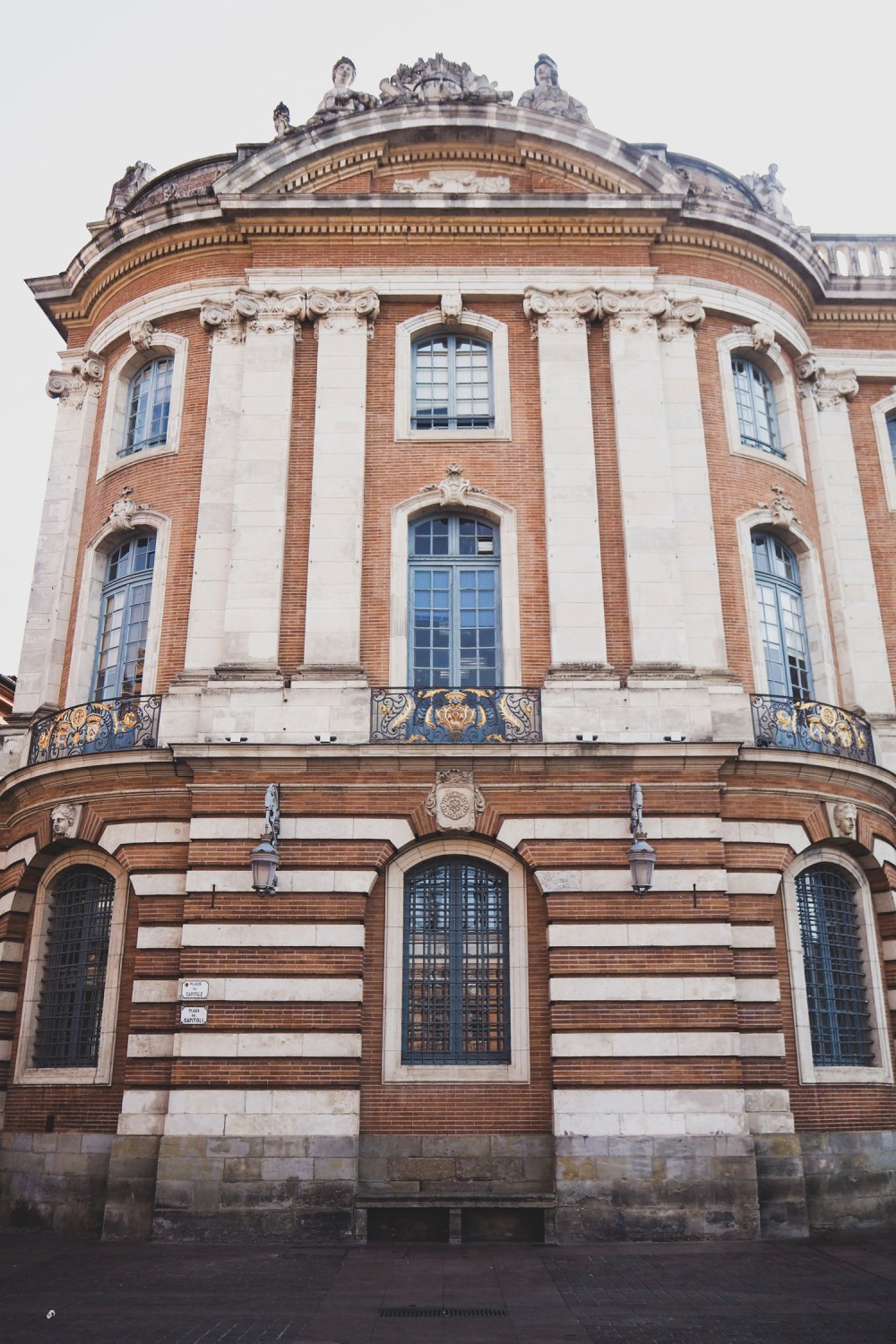 A man goes into the Louvre with the intention of stealing art. He takes some items with him and makes it all the way into the parking lot, but is unable to leave and is summarily arrested.

Can you guess what happened?

He had no Monet to buy Degas to make the Van Gogh.

You could hate me for this bad joke, or you could give it a chance and try to laugh. It’s not like you have anything Toulouse.

I went to Toulouse on a whim. Because I wanted to go away and take a break, because I didn’t want to spend much money in doing so, and because I didn’t want to stray too far. Toulouse, the fourth largest city in France, 5th-century capital to the Visigothic Kingdom, and known as La Ville Rose (The Pink City) due to the ubiquitous terracotta bricks of its building façades, seemed like the perfect choice. 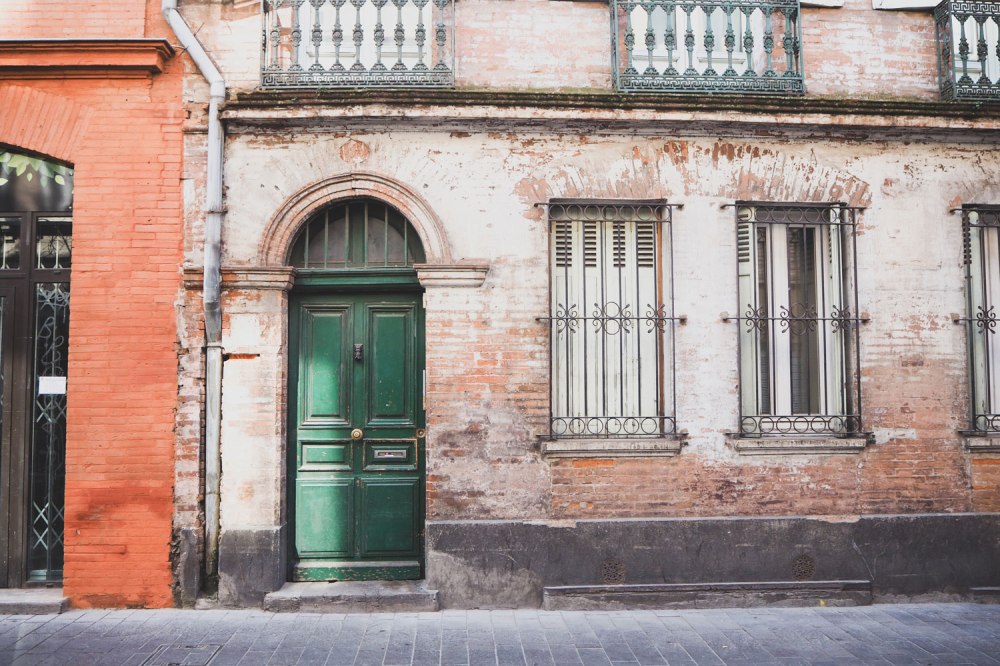 The Convent of the Jacobins was built in 1230, and houses the relics of Thomas Aquinas (pictured below) since 1368, with a brief pause from the time of the French Revolution until 1974, when they were housed in the Basilica of Saint-Sernin. 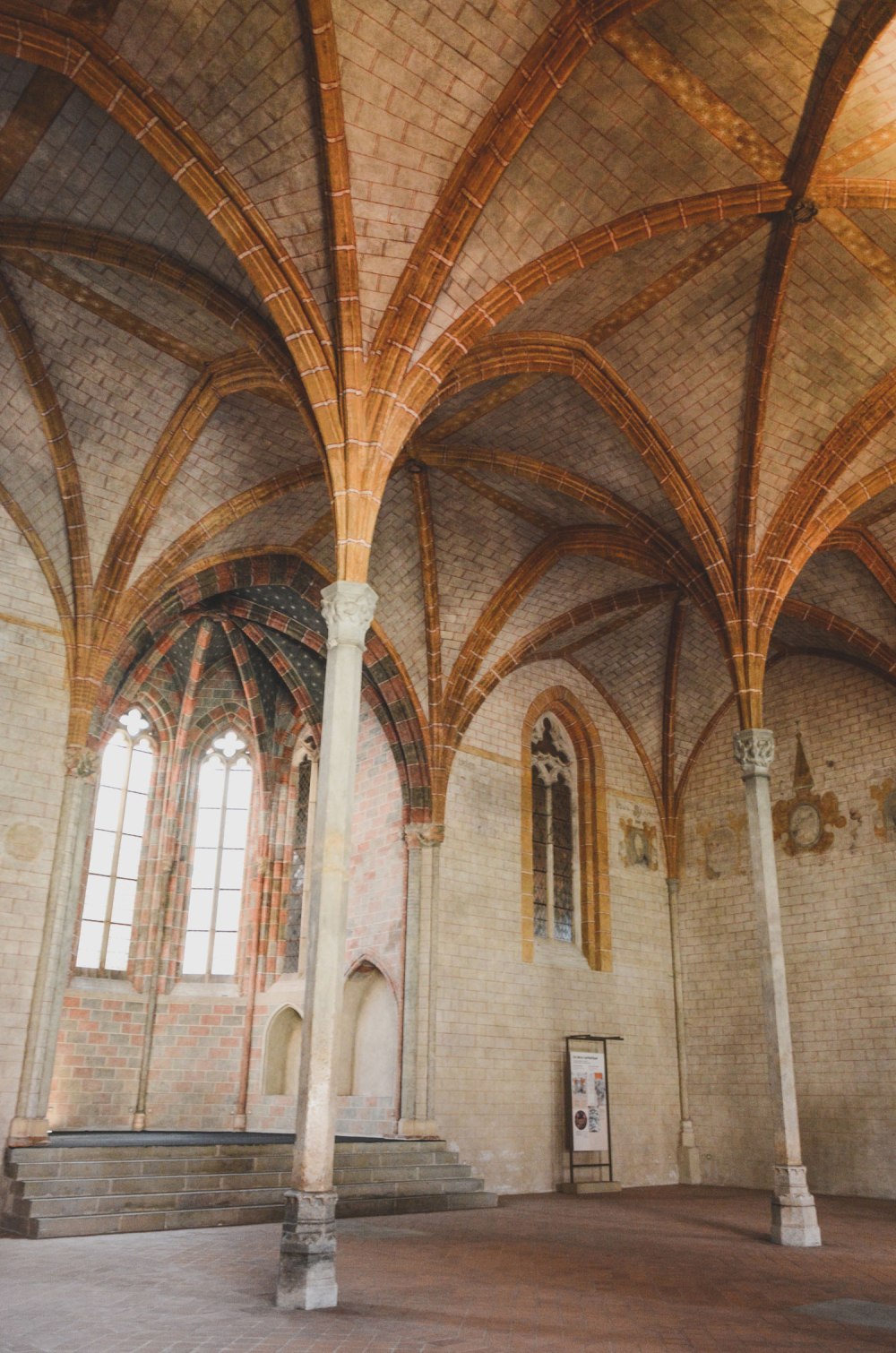 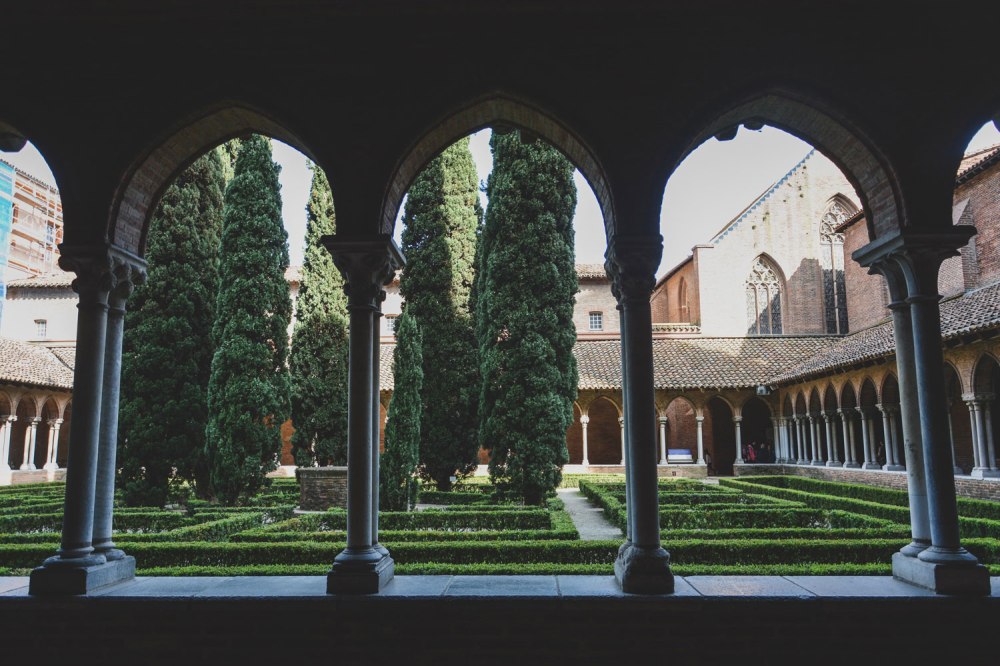 The Musée des Abattoirs is fittingly, and charmingly, enough, located in a 19th century municipal slaughterhouse (abattoir = slaughterhouse). The building functioned as such until 1988, and in 1995, architects Antoine Stinco and Remi Pappillault won the competition to transform it. It opened as a museum of Modern and Contemporary art in 2000. 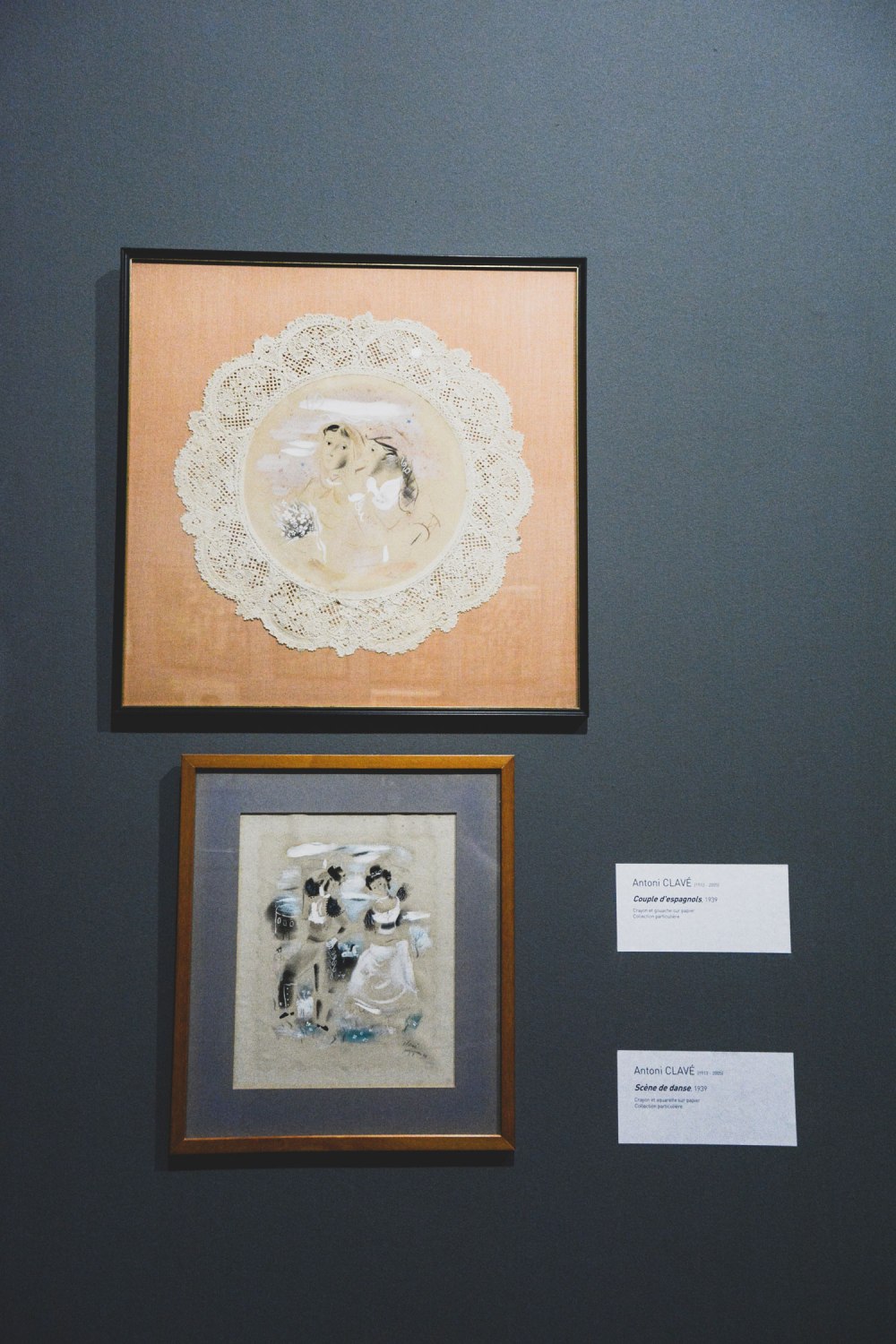 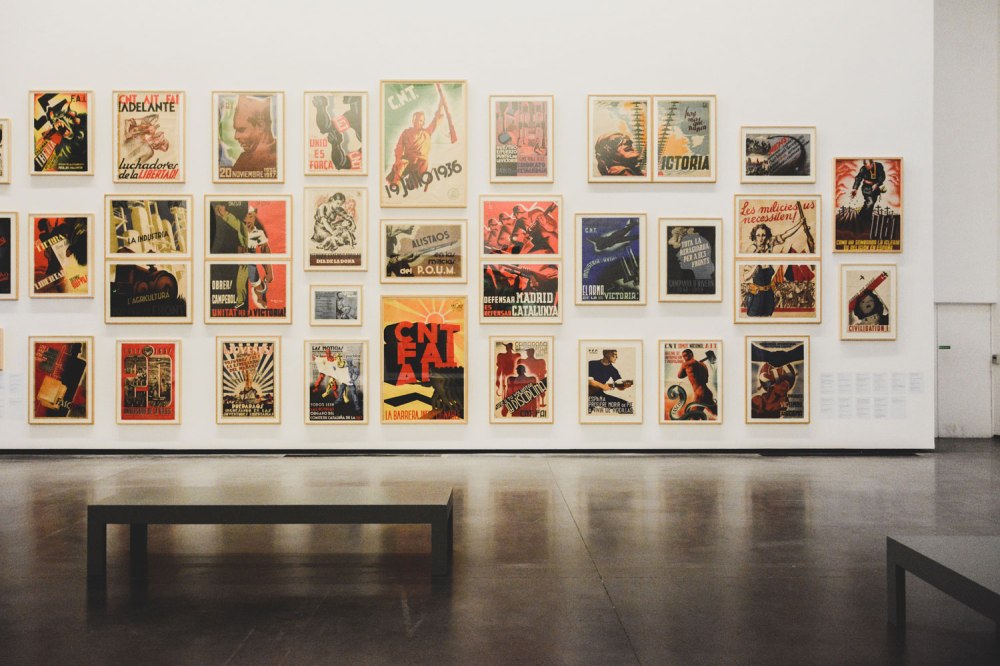 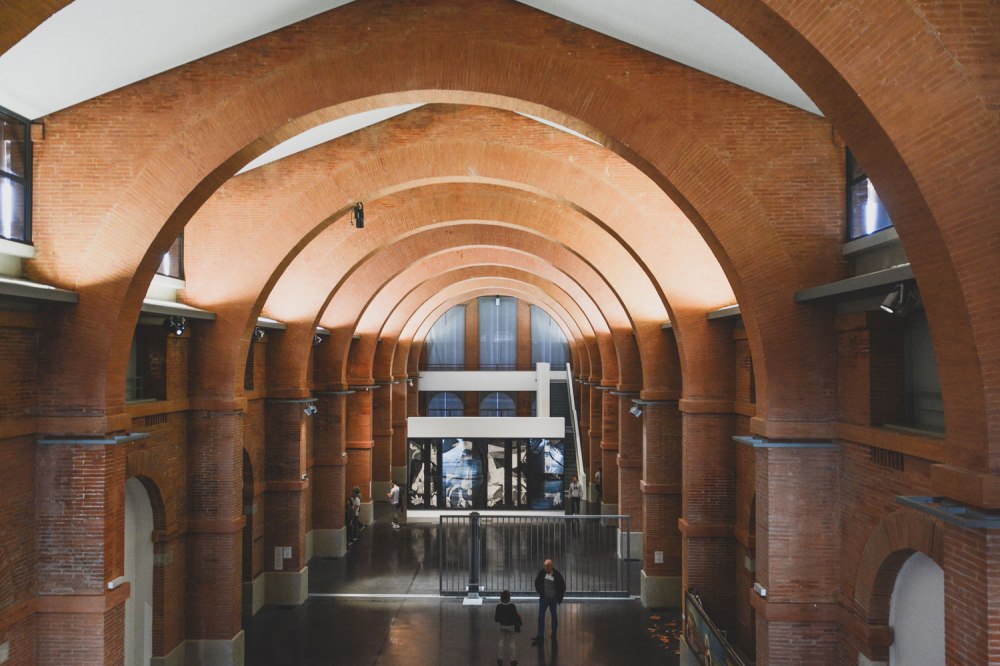 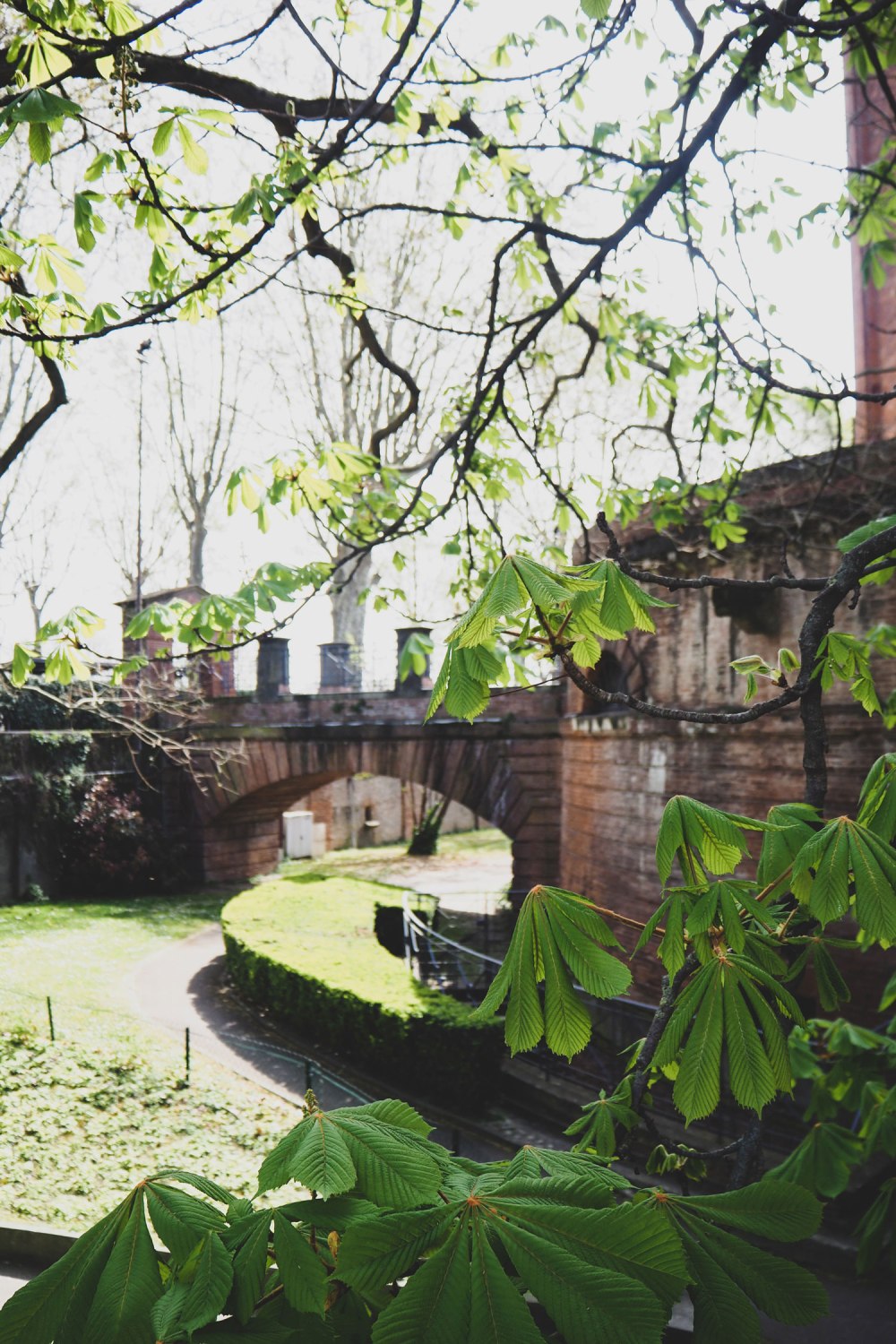 I had lunch (well, technically, it was brunch, but it counted for about 15 meals, they gave me so much food) at L’Autre Salon de Thé – 10/10 would eat again. 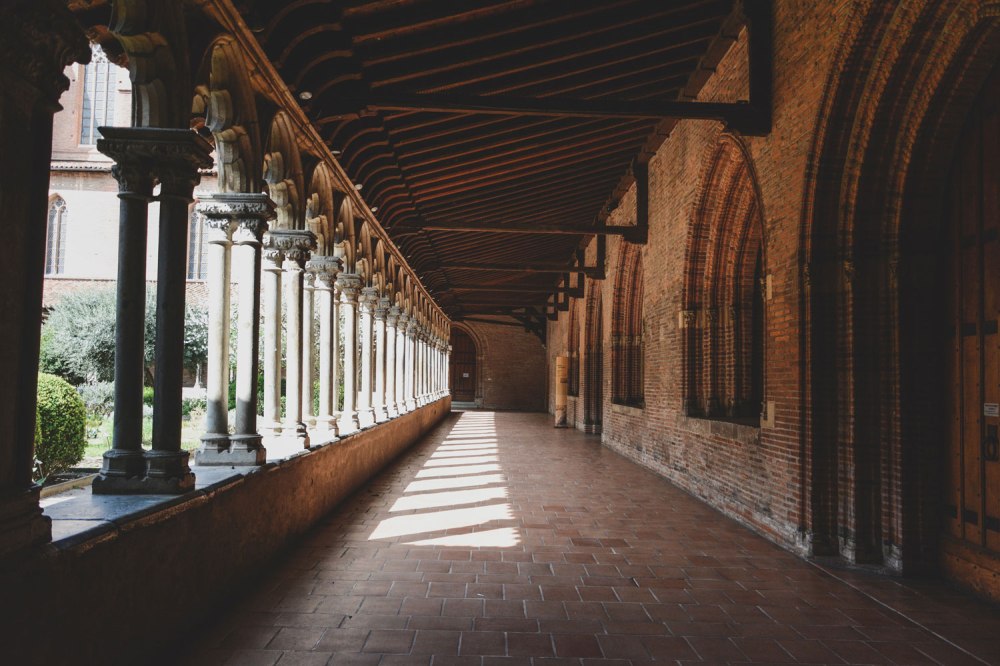 The building currently housing this museum was originally built in 1309 to house an Augustinian convent. In 1793, it was secularized, and opened as a museum in 1795, very shortly after the Louvre, making it one of the oldest museums in France. 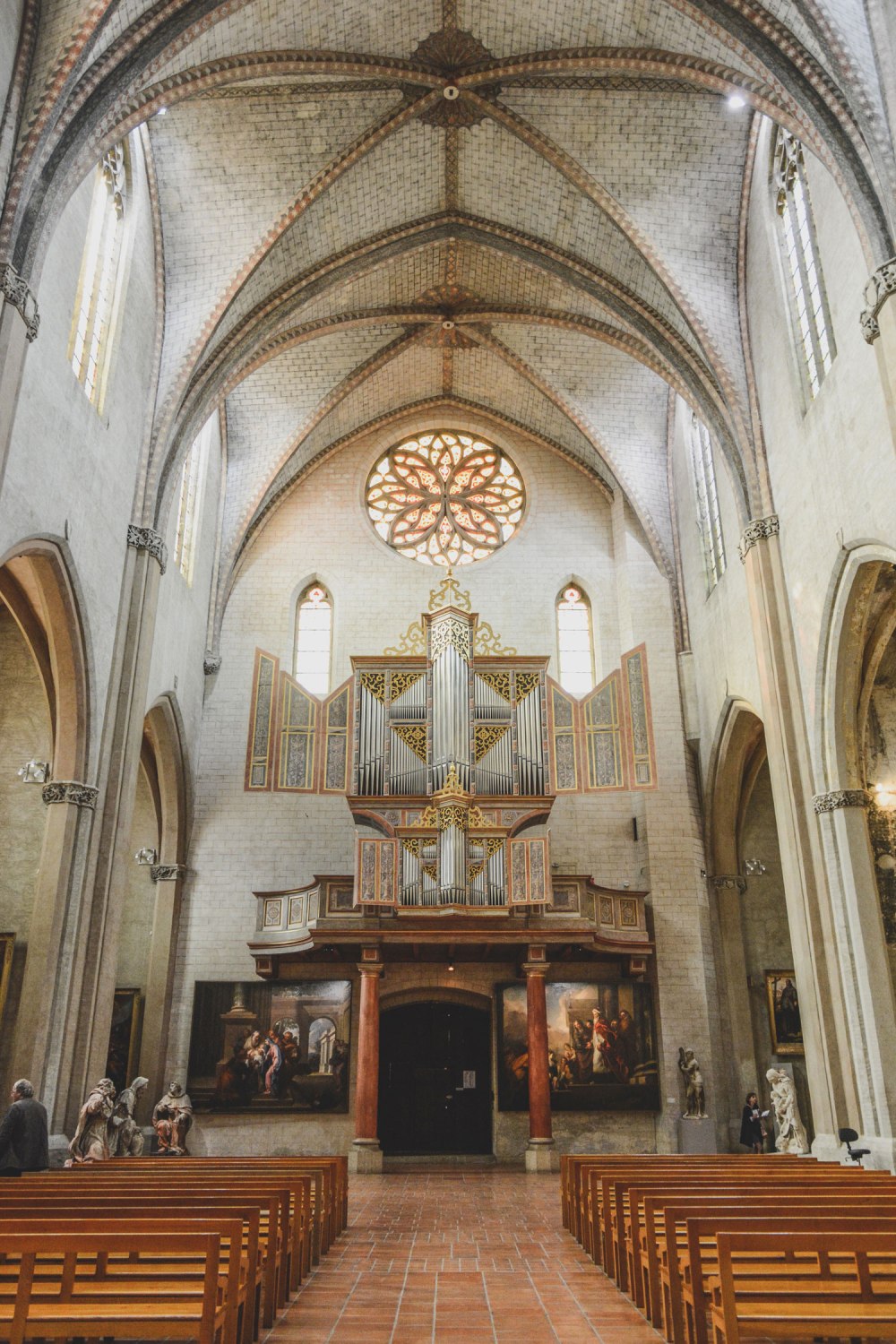 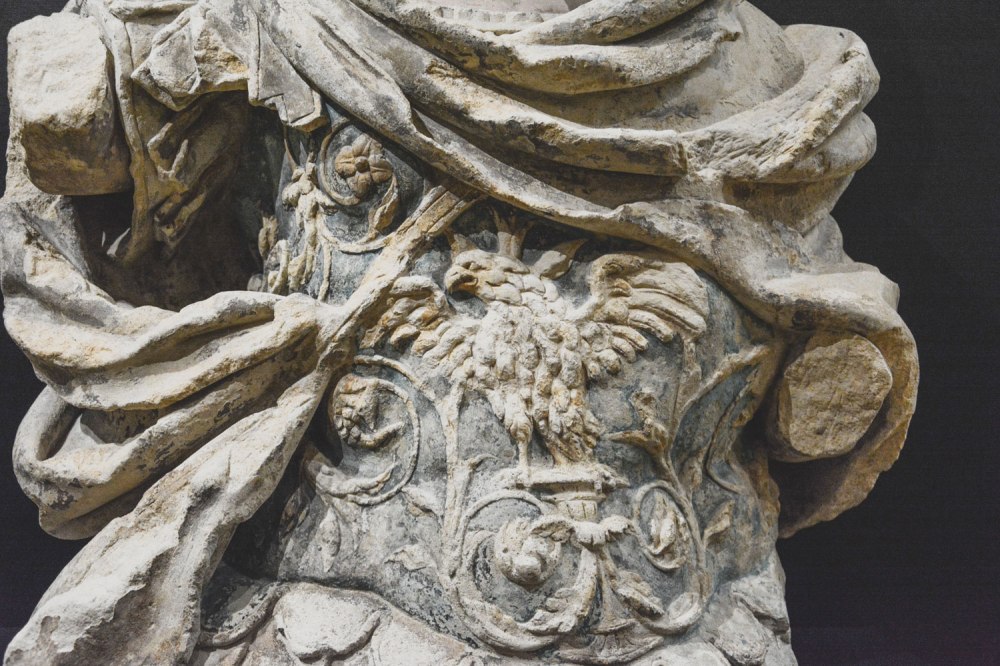 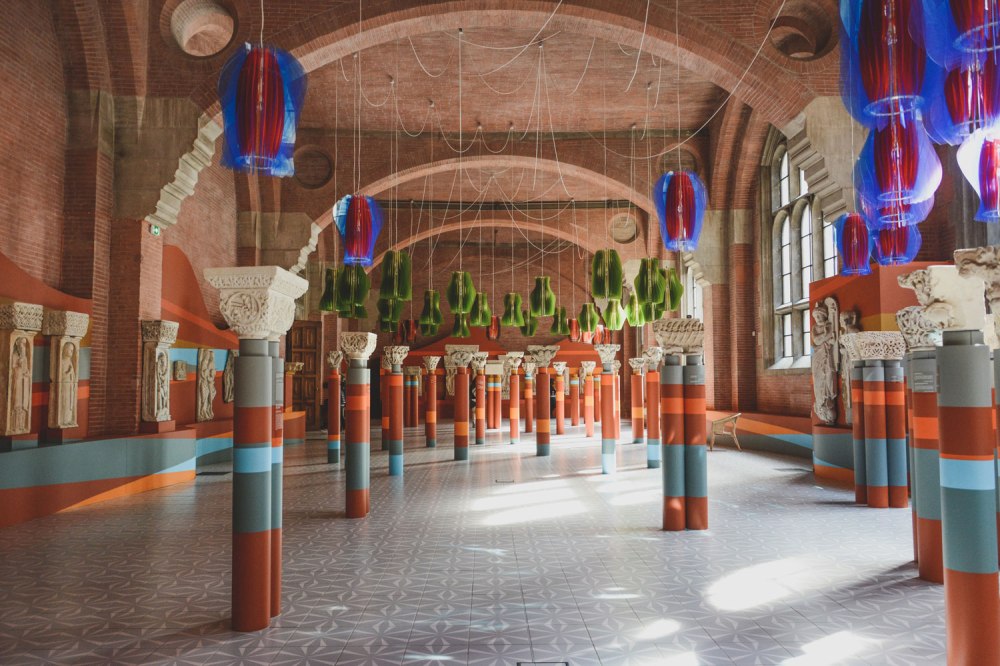 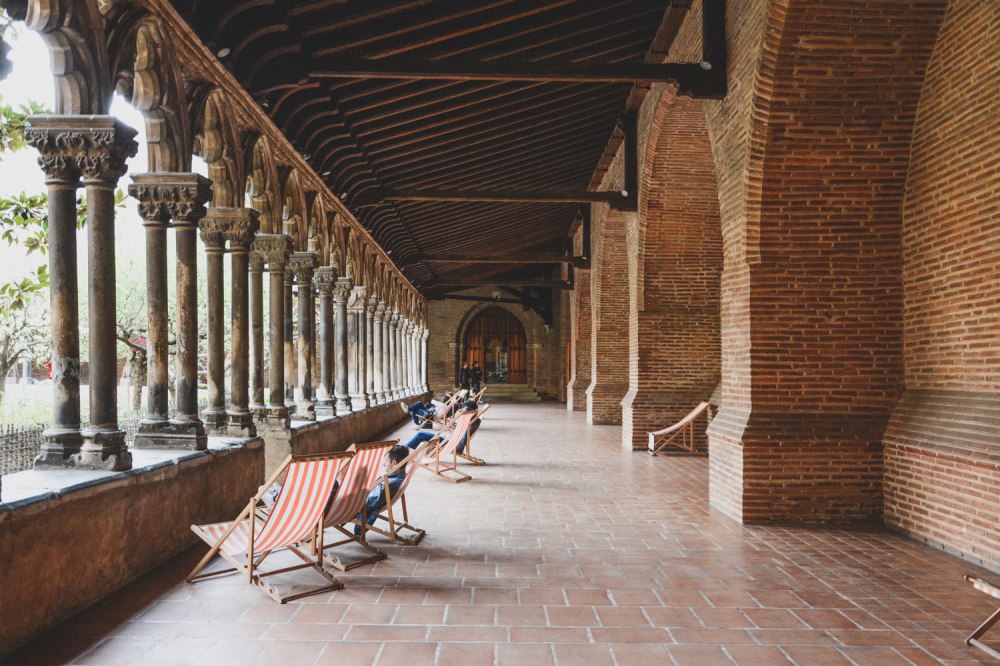 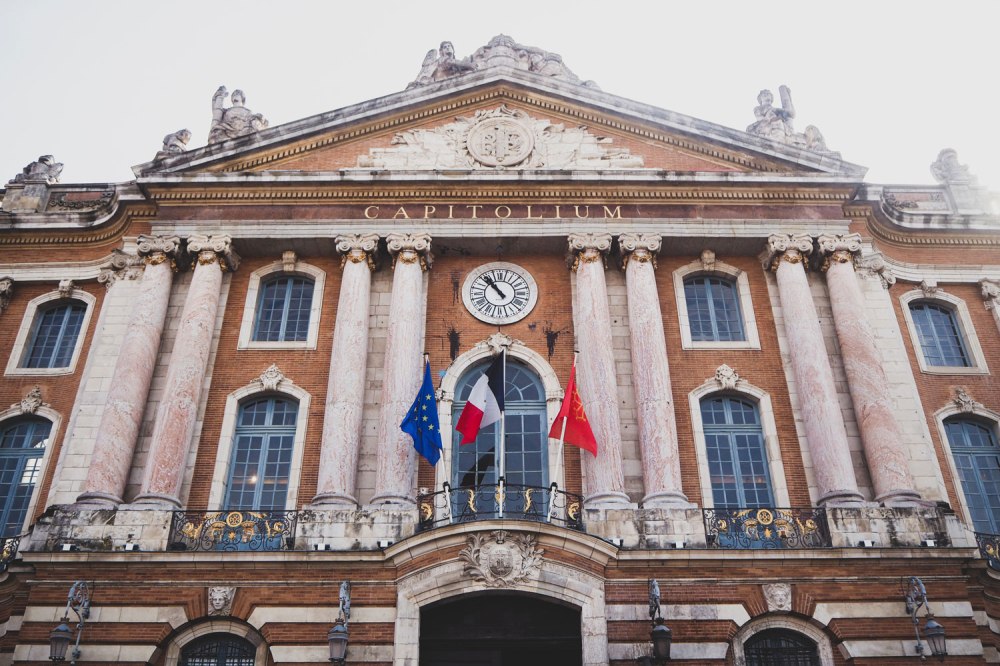 On yet another whim, I decided to go into the Capitole building, as I’d already seen it from the outside earlier that day — and boy am I glad that I did. 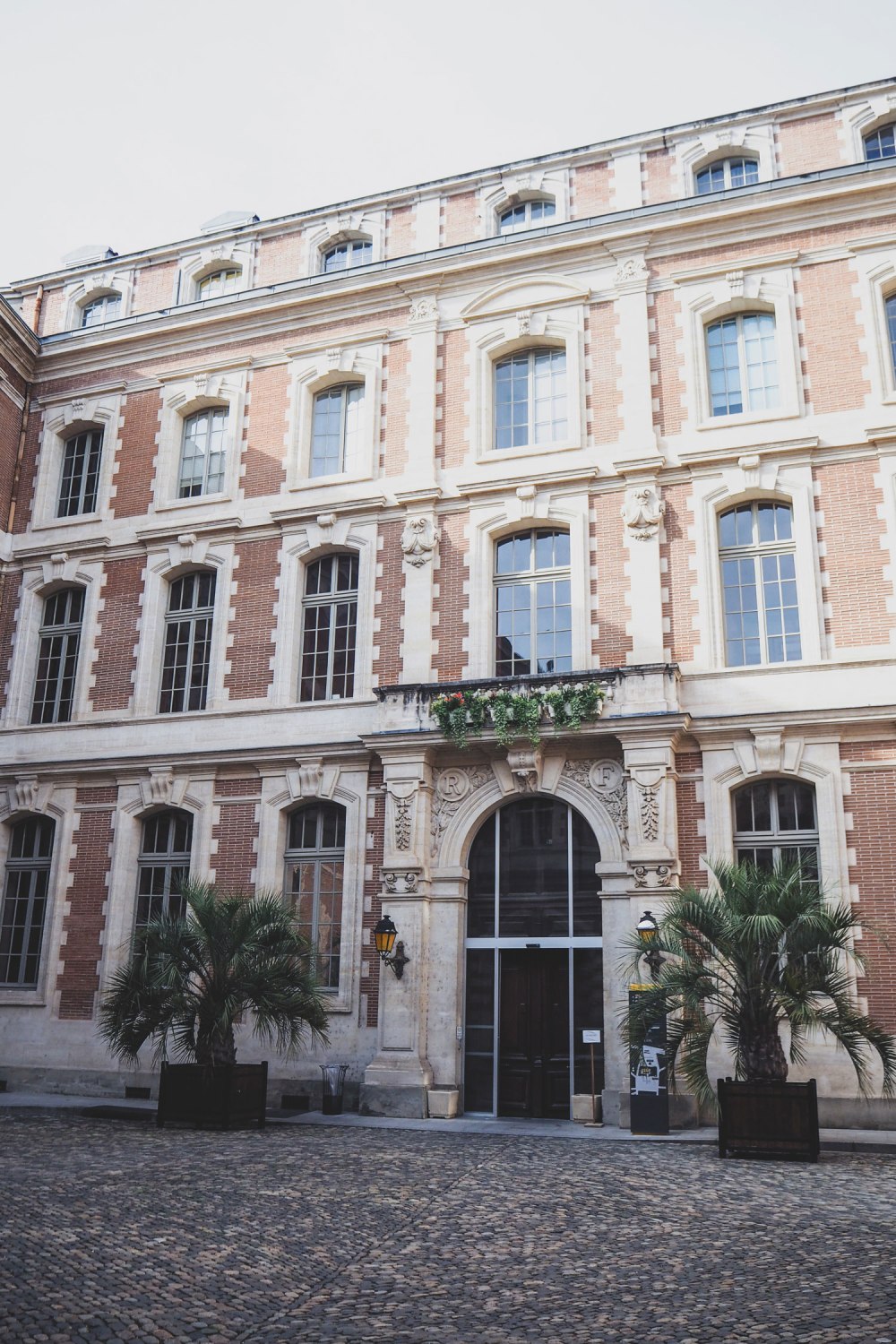 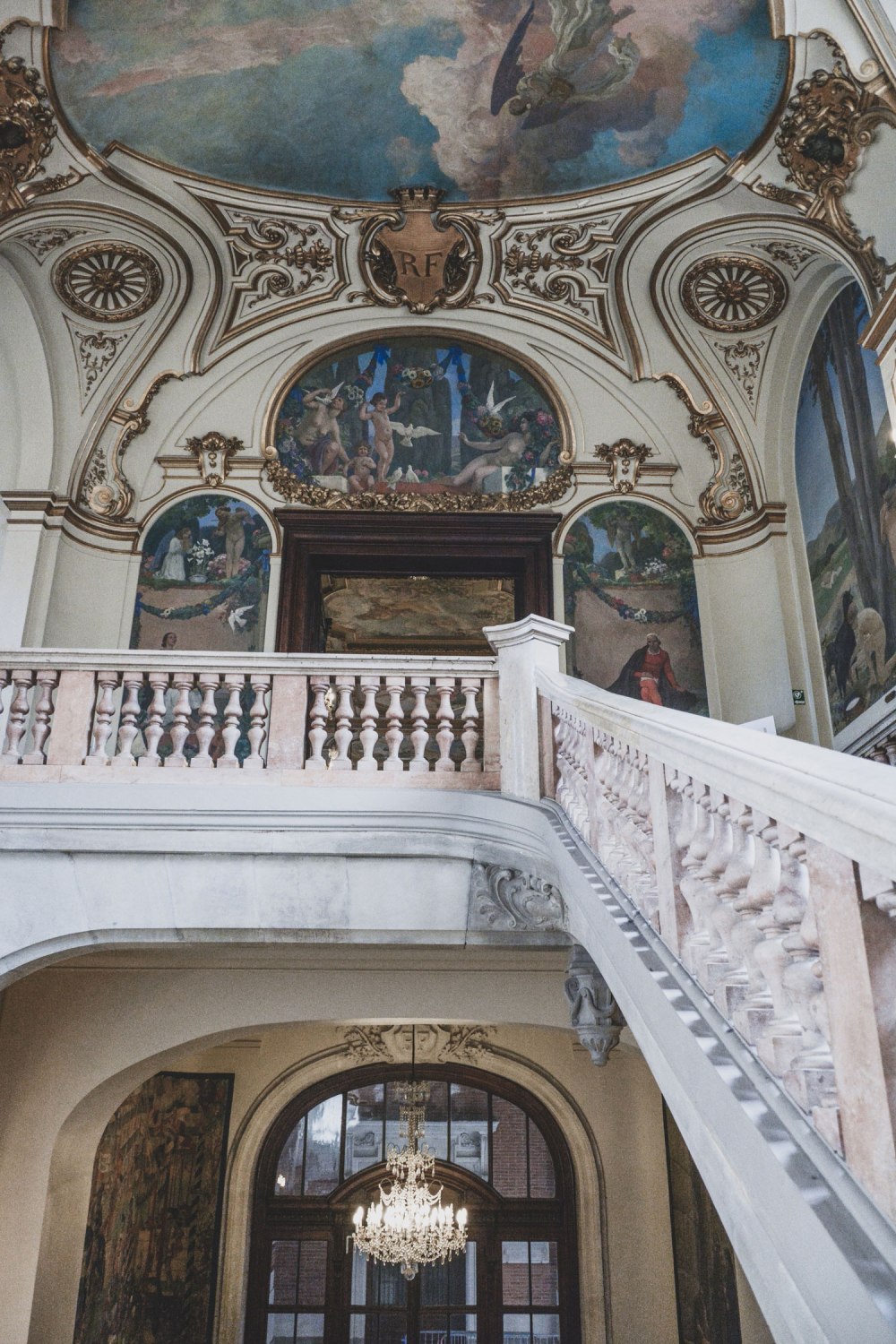 Can you believe that entrance to this beauty is free?

It has a lovely origin legend, as well. Apparently it’s supposed to be built on the spot that Saint Saturninus, who was bishop of Toulouse at the time, was martyred by being tied to the legs of a bull which was driven down the steps of the town’s capitol. I’ll leave the rest to your imagination. 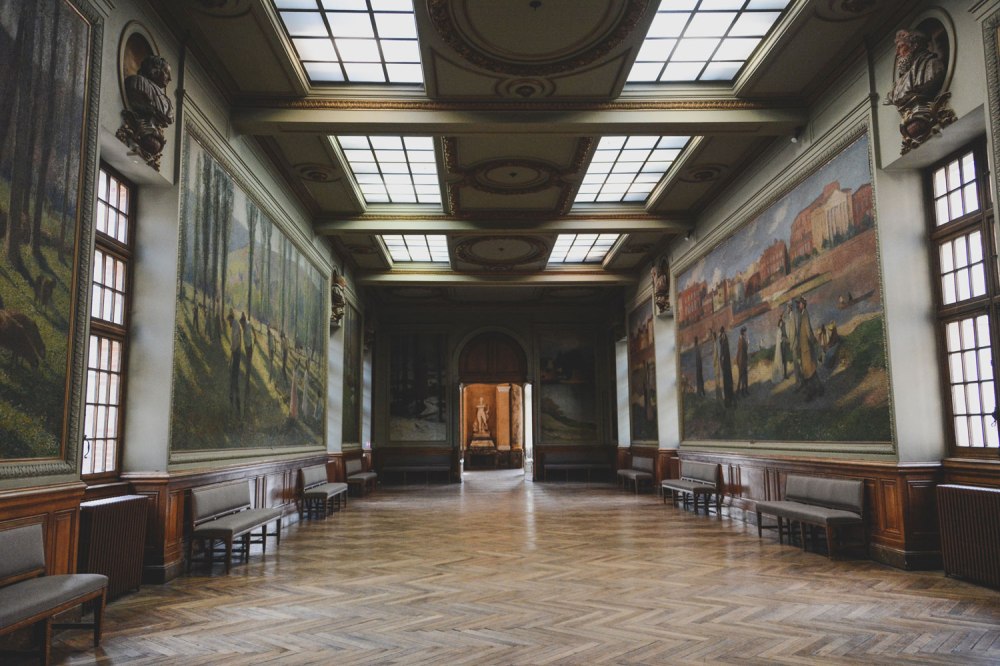 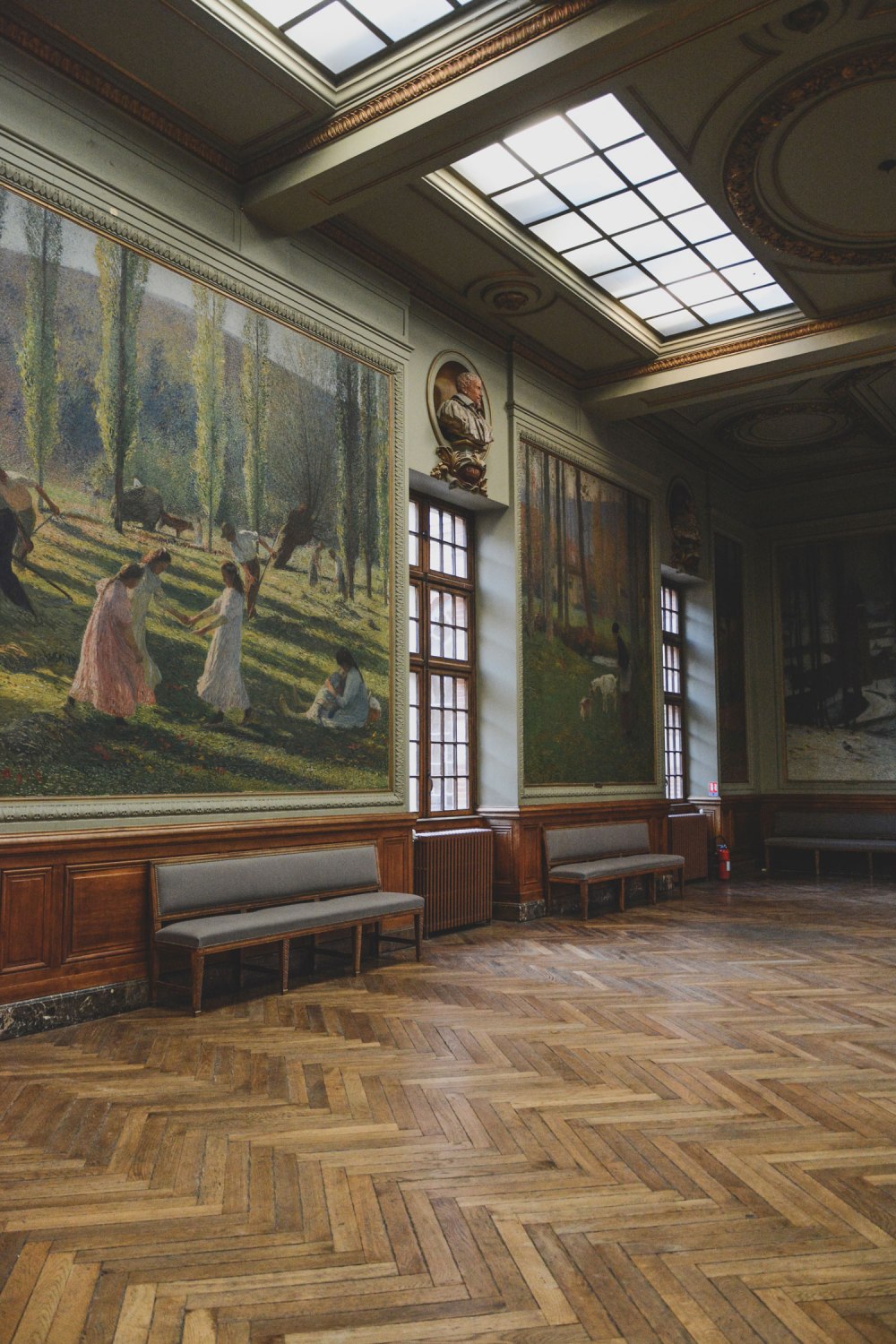 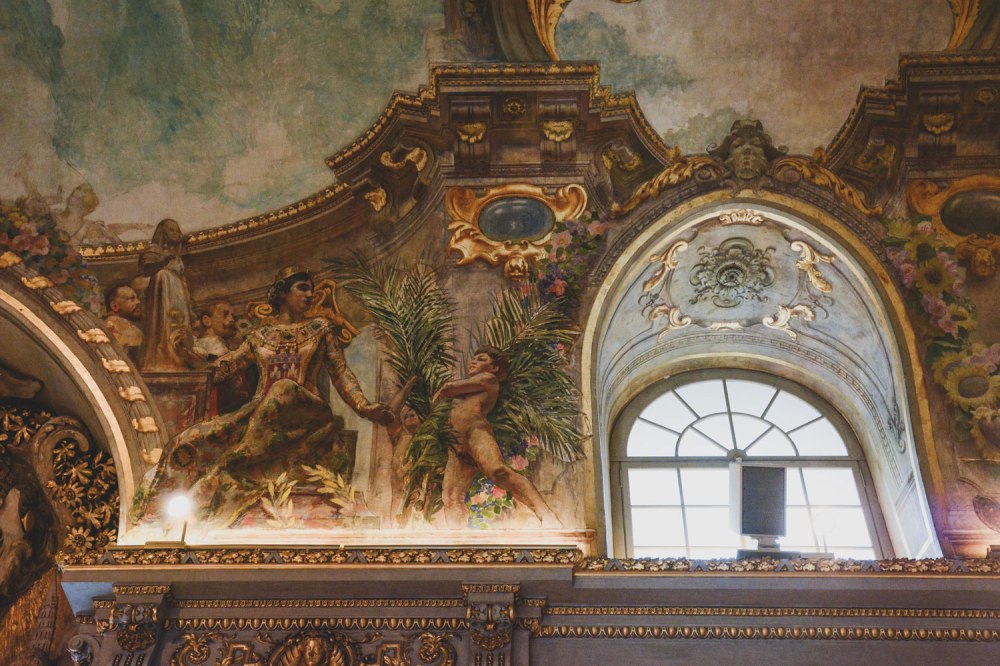 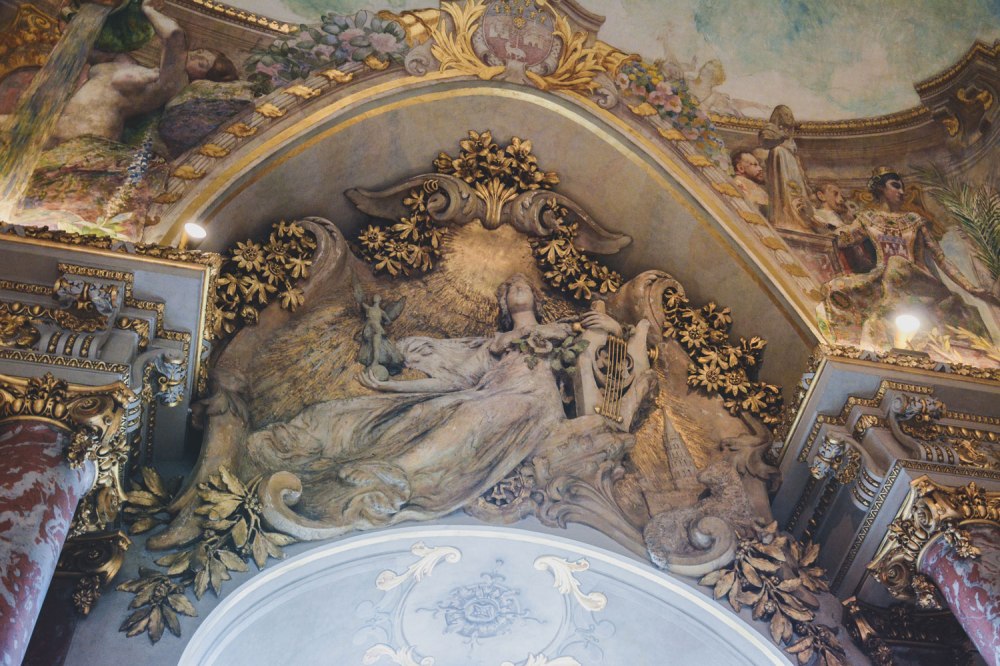