The first time I heard about Montmartre was also the first time I watched Amélie. My first thought was that Montmartre was a town in France. But then Amélie spends time in Paris, so I knew I was wrong. Then I looked it up, and learned that Montmartre is… a hill. Okay, okay, it also refers to the district which surrounds it, but its name is the gallicized word for “Mount of Mars,” as this hill — the tallest in Paris — was known during Roman times. If you don’t like stairs (you already know I don’t), there’s a funicular that will take drop you off in front of the Sacré-Coeur. You’re welcome. 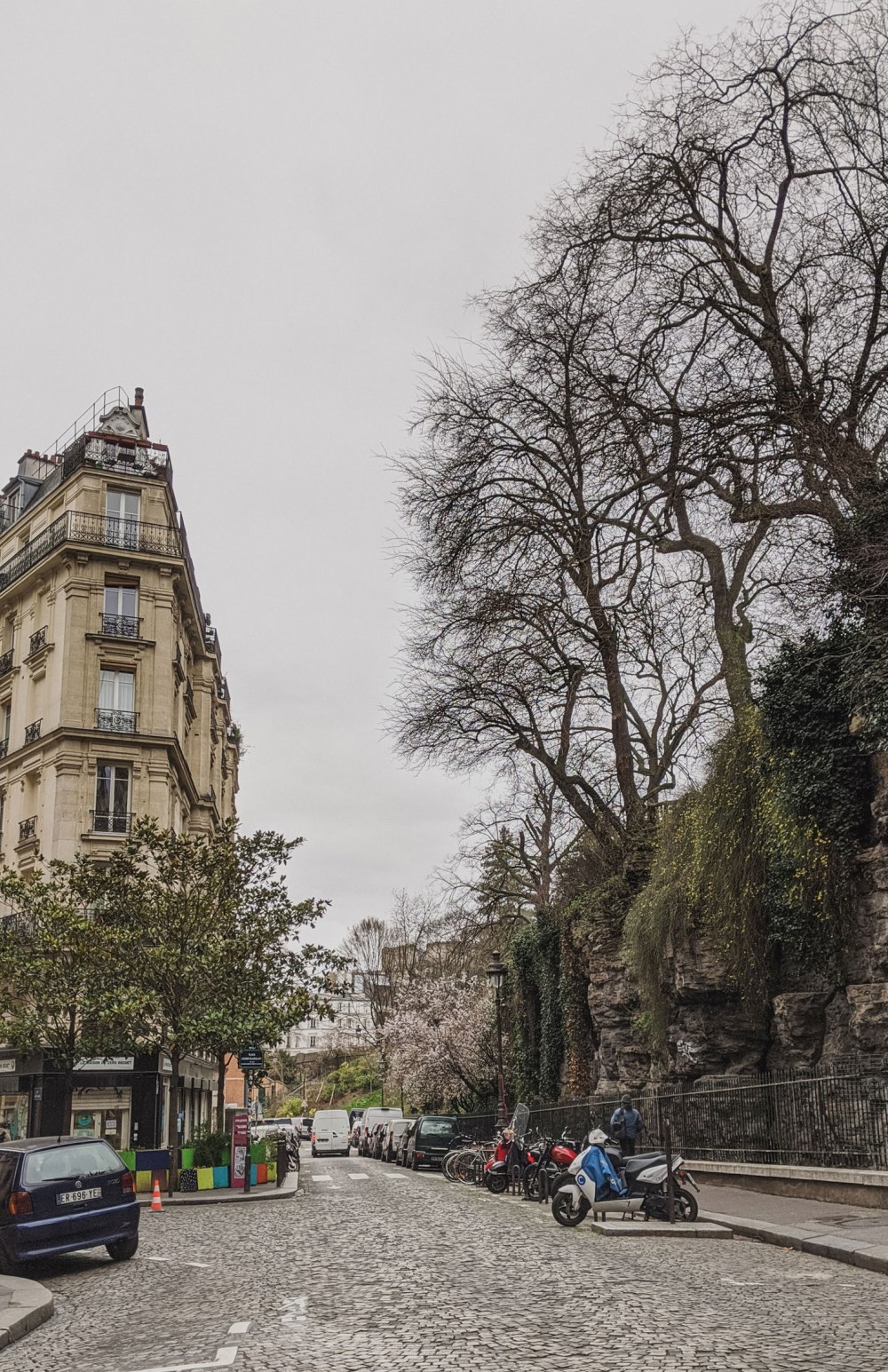 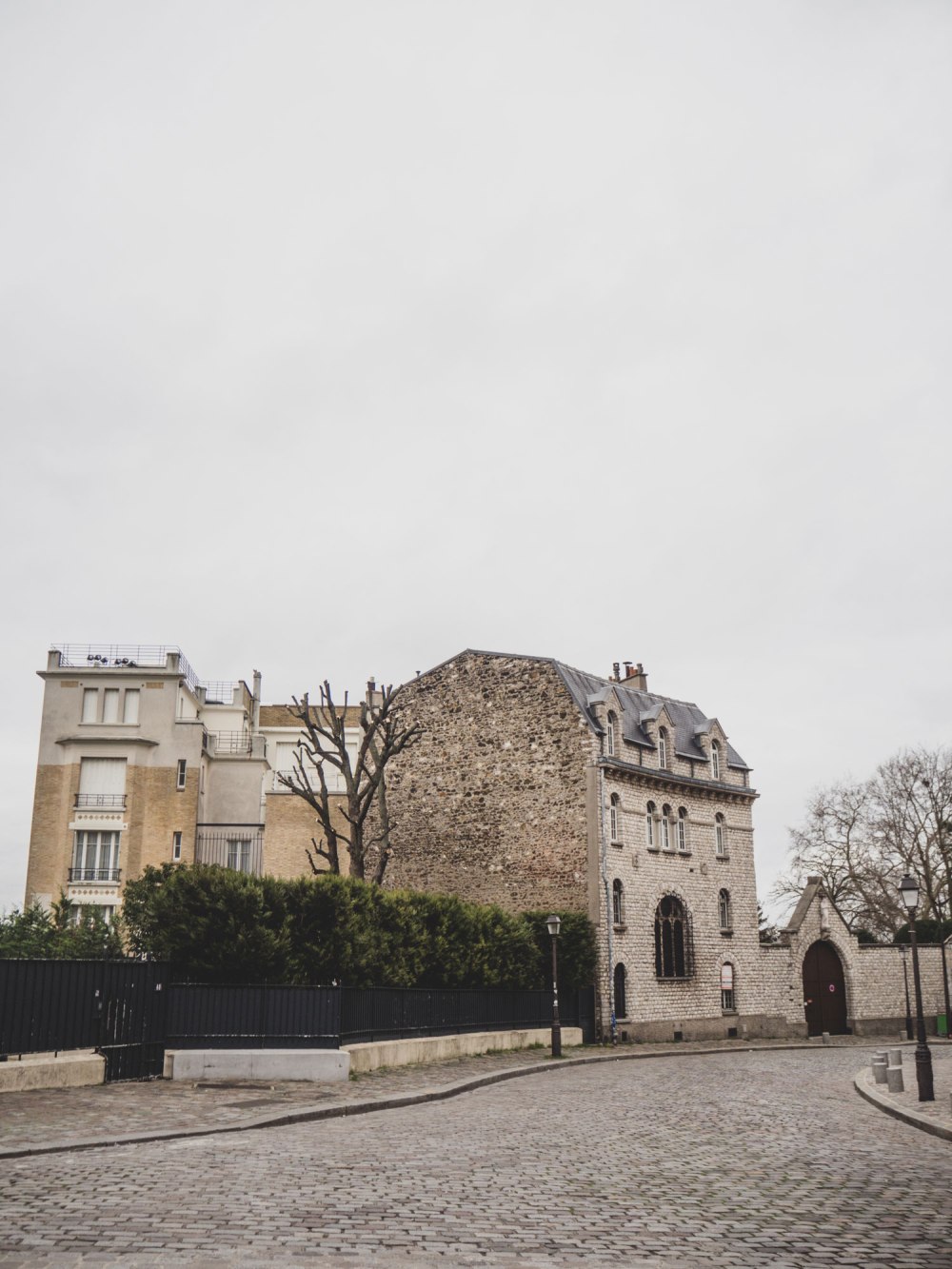 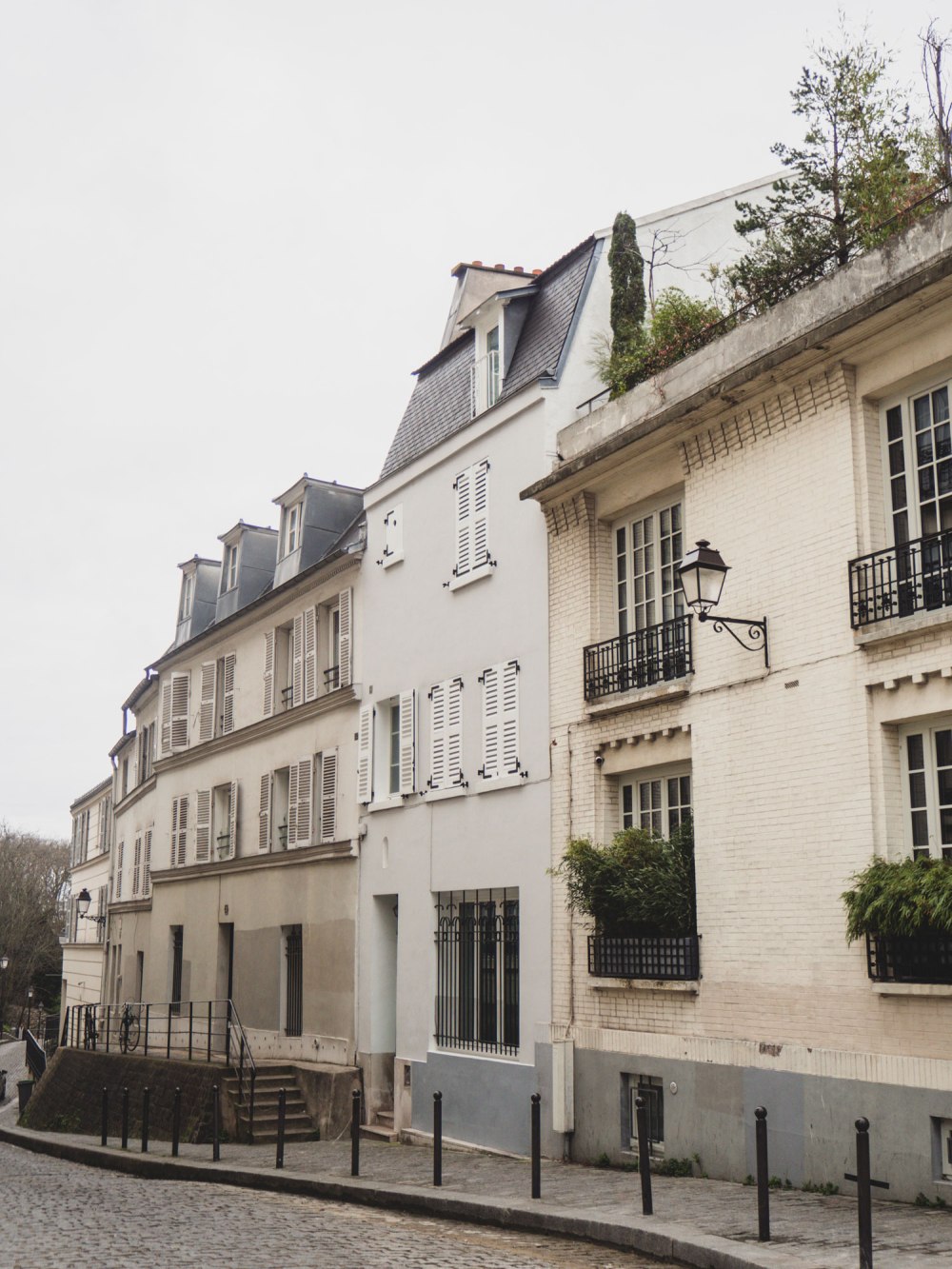 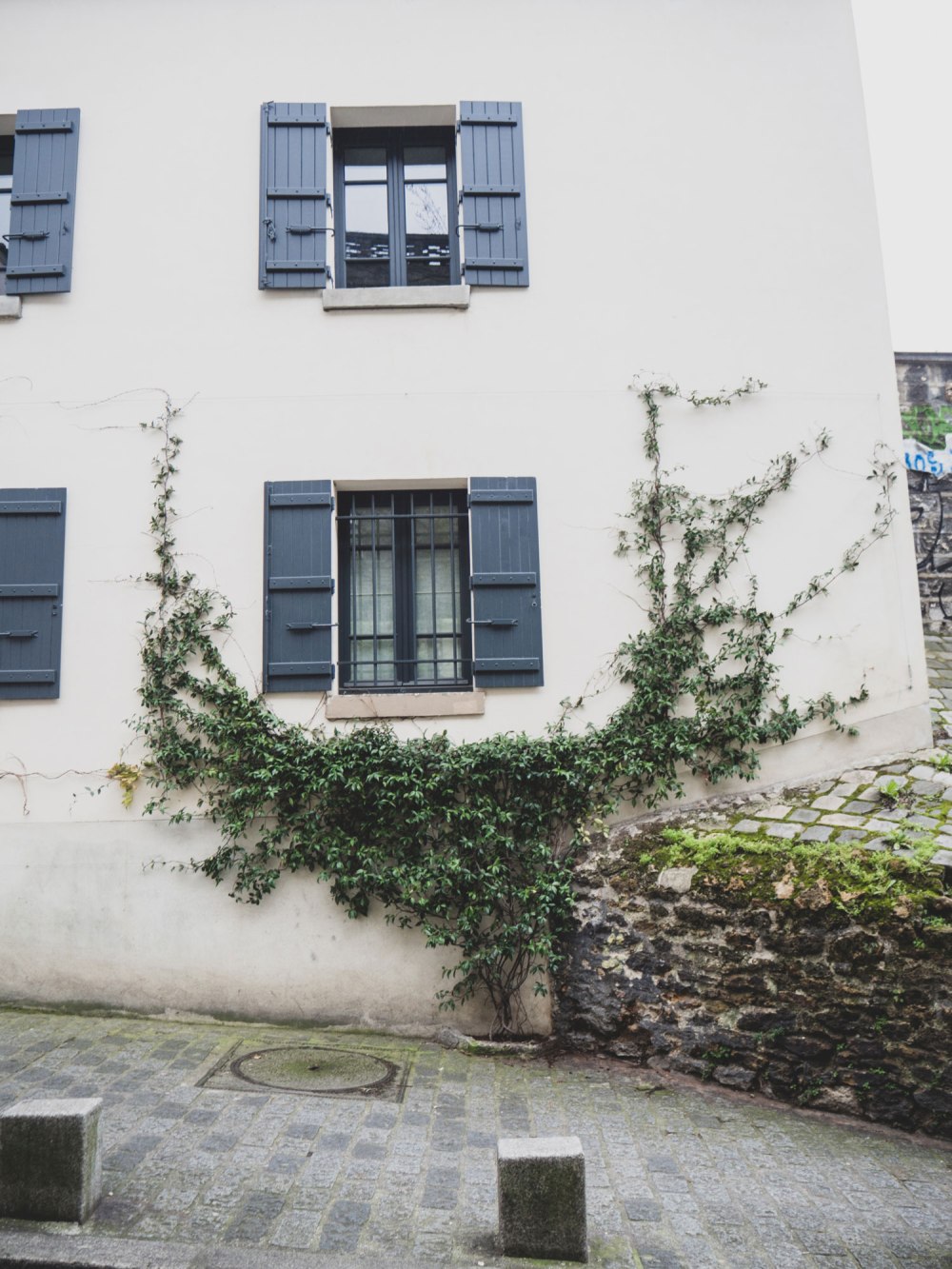 Populated since Gallo-Roman times, at the very least, the mount was the site of the martyrdom of Saint Denis, who was decapitated on the orders of the Roman prefect Fescennius Sisinius for preaching to the citizens of Lutetia (the Roman predecessor of Paris). The story tells that Saint Denis picked up his head and walked while preaching a sermon on repentance, dying only once he reached a site where a small chapel was opened, and which eventually evolved into the Basilica of Saint-Denis. 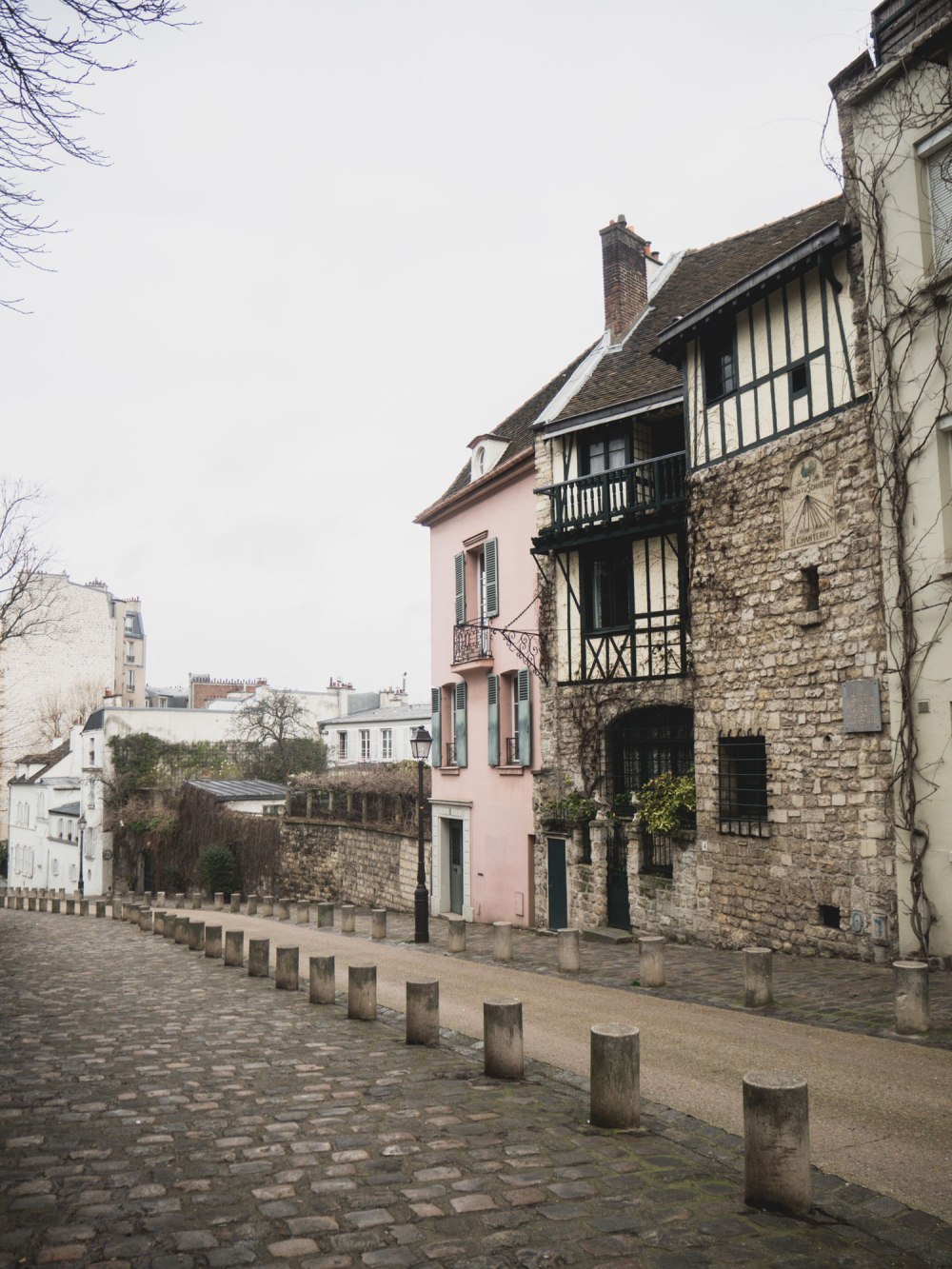 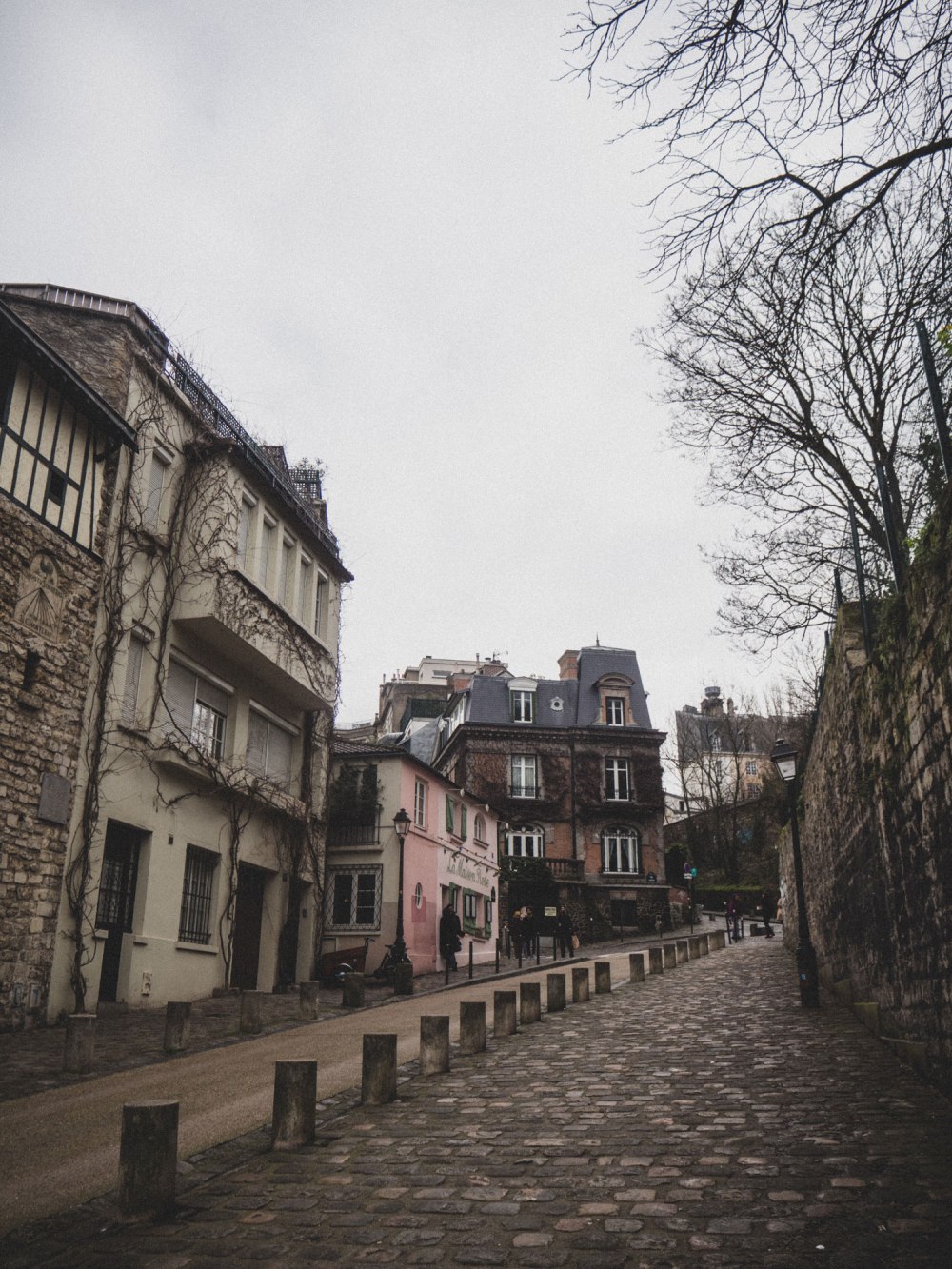 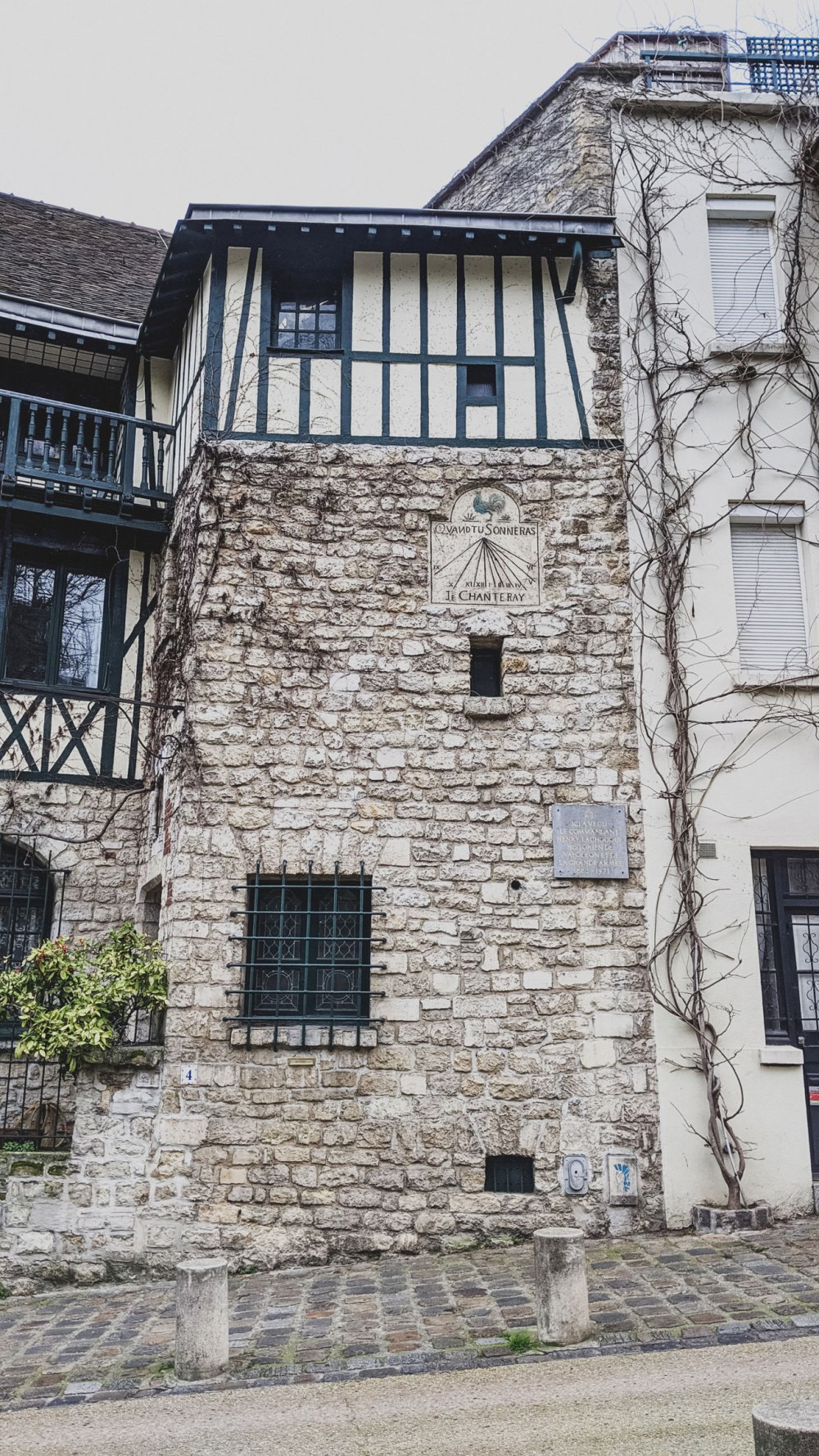 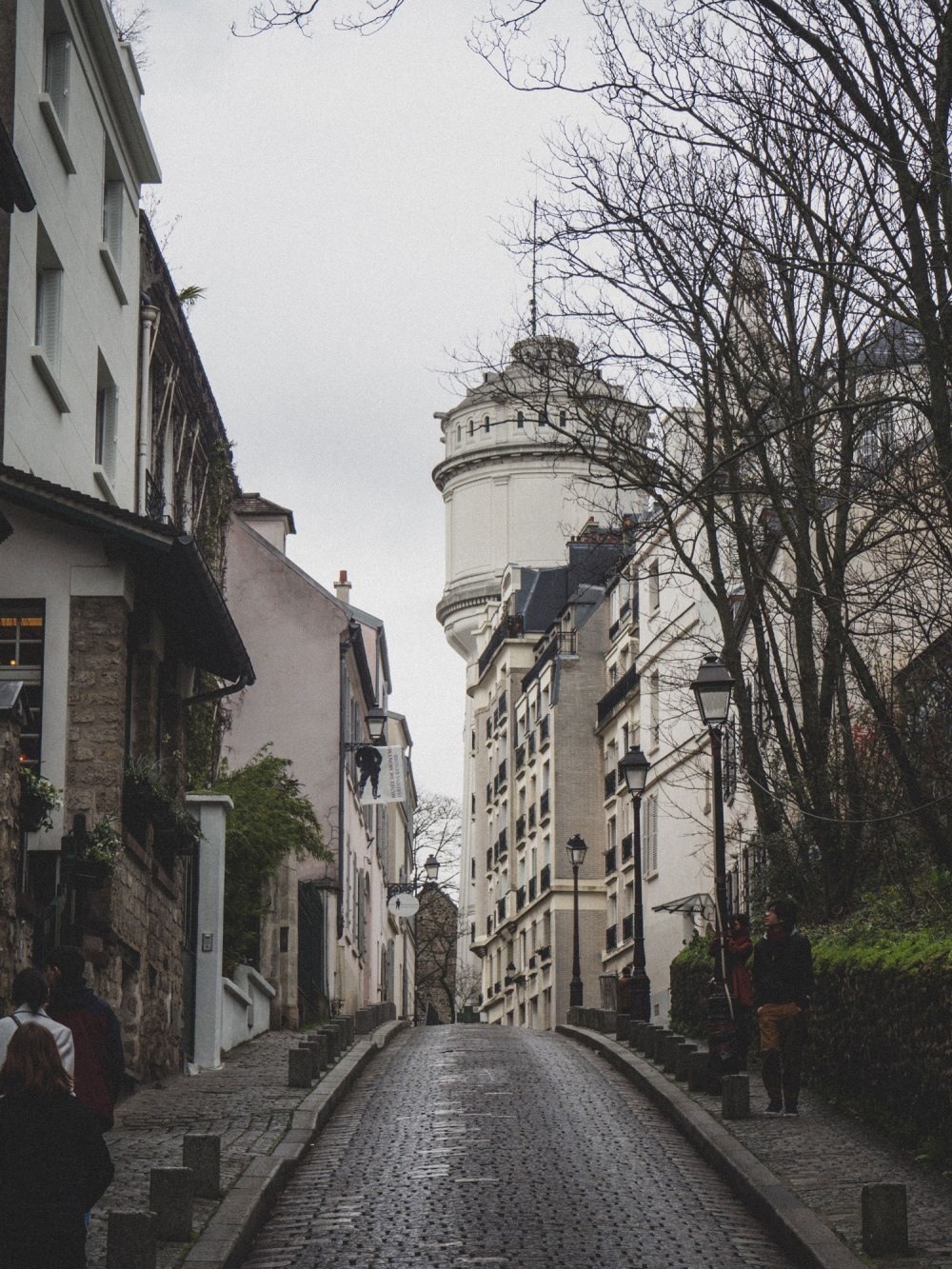 Initially independent, Montmartre joined Paris and its 18th arrondissement in 1861. The area became home to numerous cafés, guinguettes, and cabarets, including the famous establishments Le Chat Noir and the Moulin Rouge, gaining notoriety for its nightlife and bohemian artistic tradition. During the Belle Époque, it was populated by the studios of many artists, including Claude Monet, Edgar Degas, Vincent van Gogh, and  Toulouse-Lautrec. Which sounds like the setup for this joke. 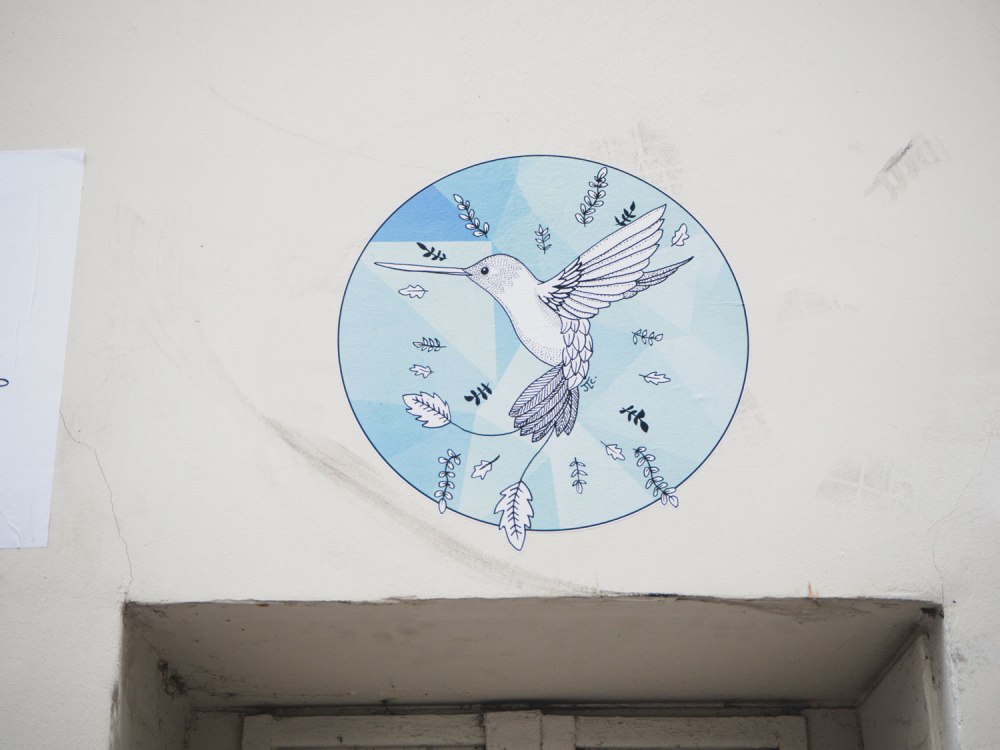 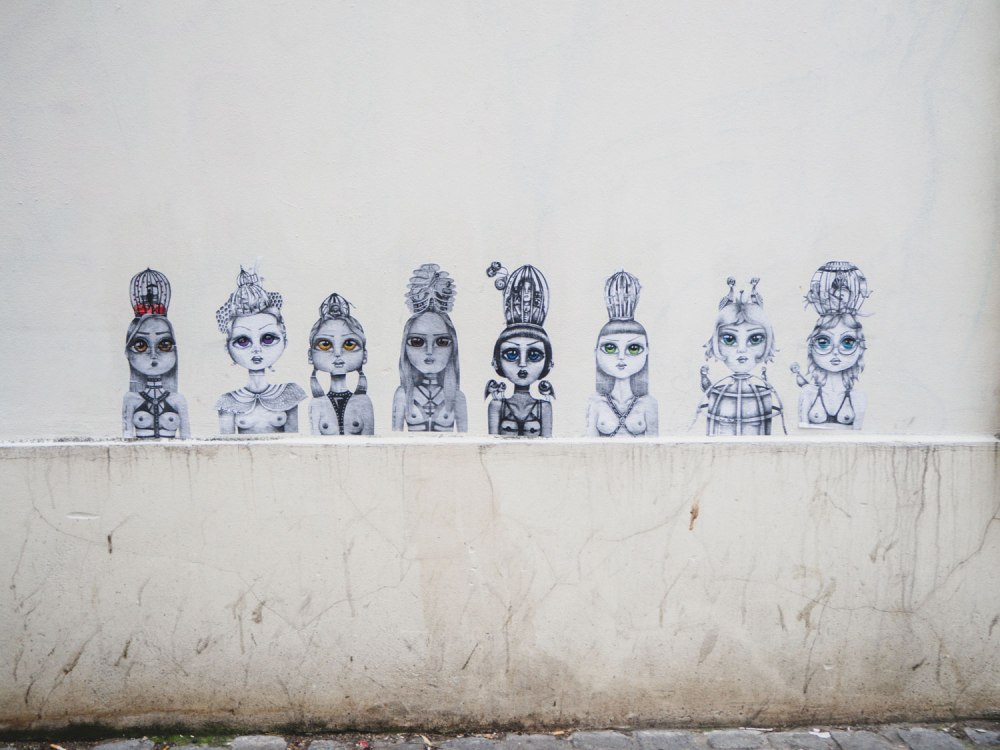 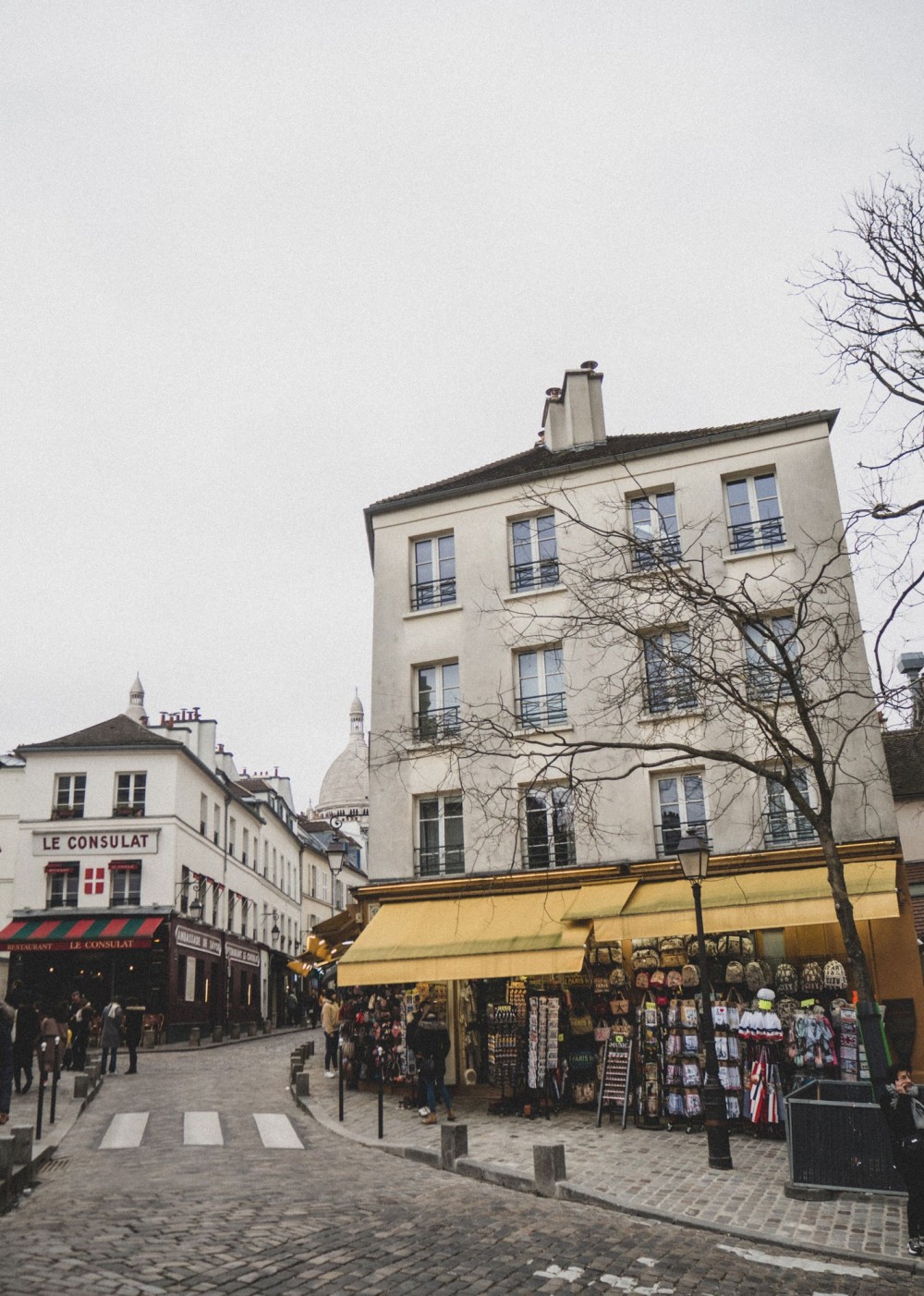