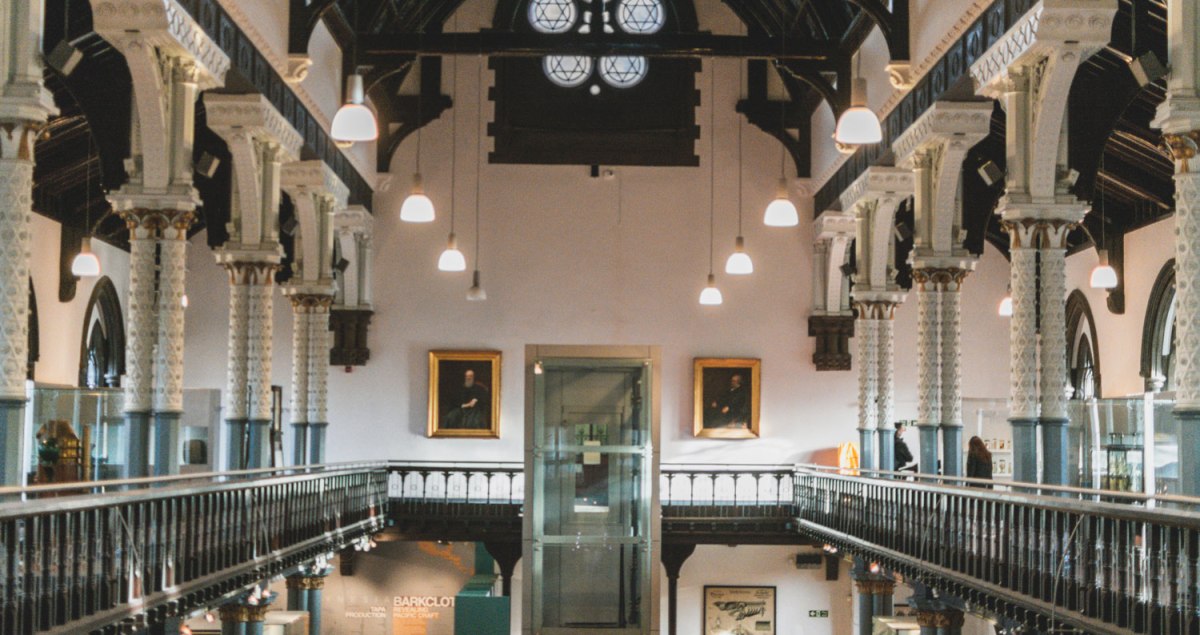 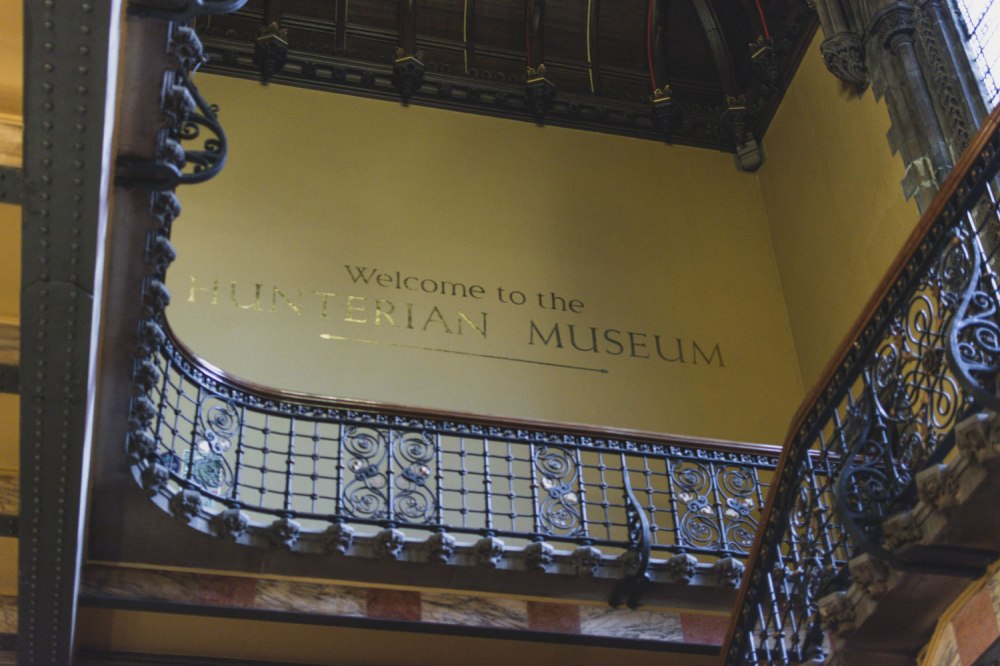 The Hunterian Museum is built based on the collection donated by William Hunter, a Scottish physician and anatomist, upon his death in 1783. 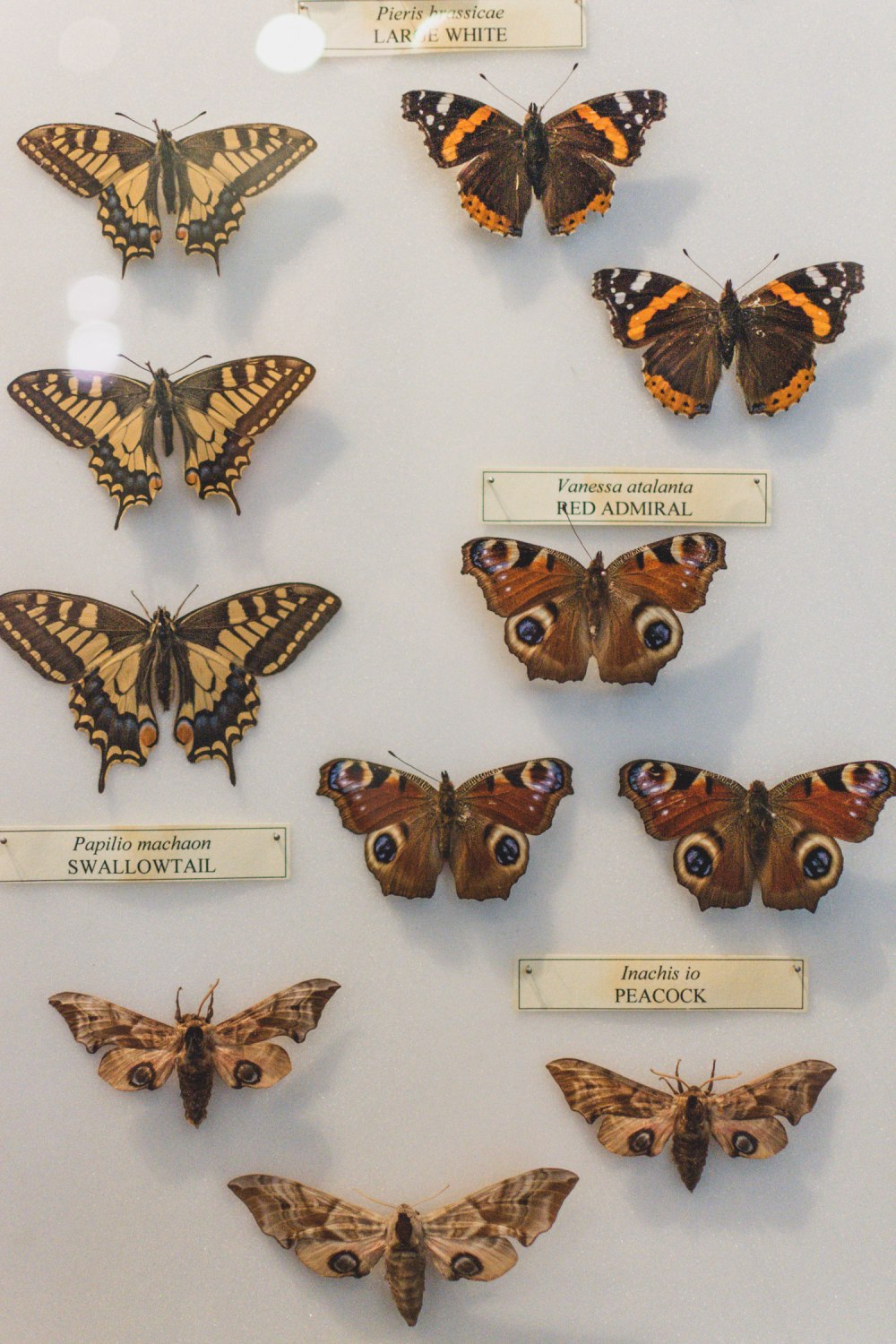 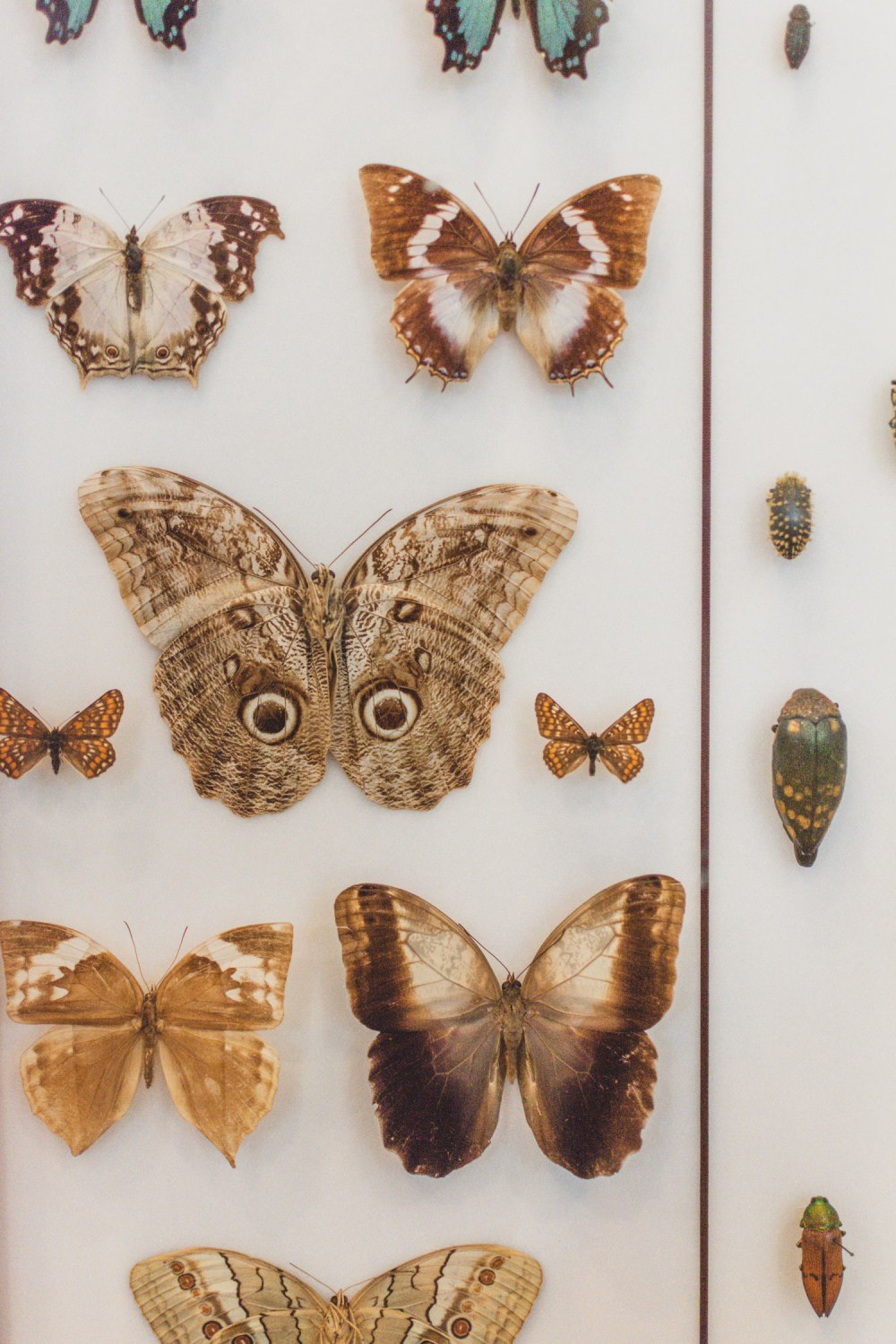 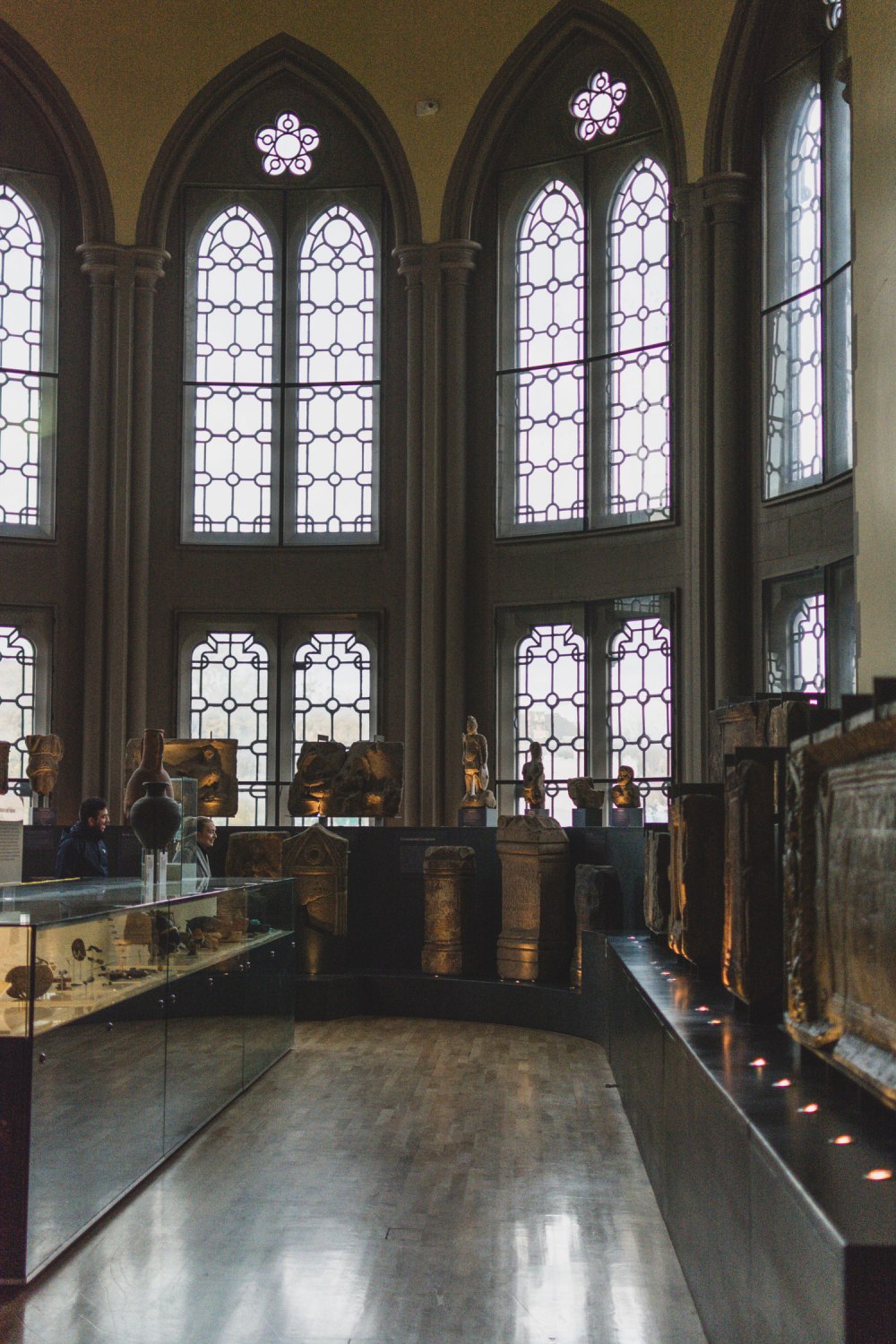 These Roman artefacts were collected from the Vallum Antonini (Antonine Wall), which ran all across Scotland from the Firth of Clyde in the west to the Firth of Forth in the East. 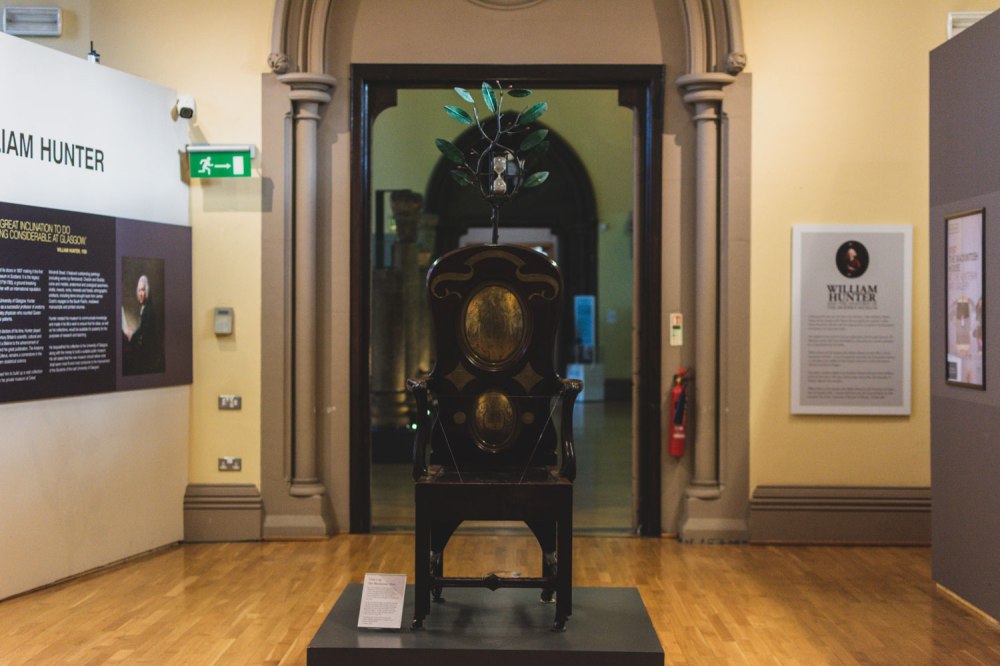 Meet the Blackstone Chair. Starting when the University was founded in 1451 and until the 19th century, oral examinations took place while students sat upon the Black Stone, a slab of dolerite, which is now embedded into this 18th century oak chair. As the examination began, the Bedellus (Head Janitor) set the hourglass above the student’s head, which ran for about 20 minutes, and would should “Fluxit” (“It has flowed through”) once it was done. The chair continues to be used for the Cowan Medal examination in the Classics Department and at honorary graduations. 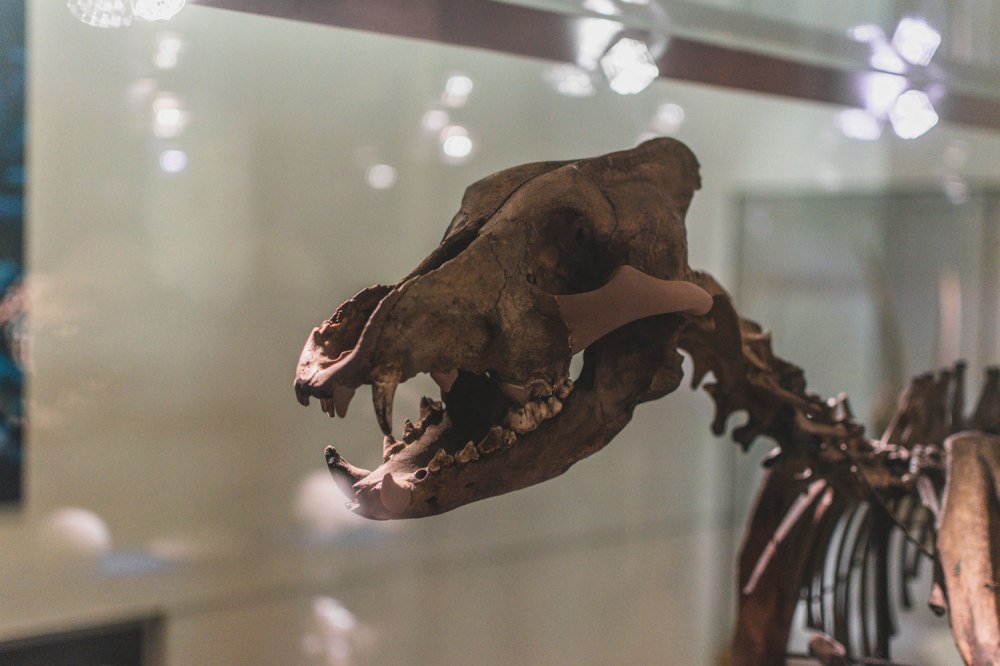 The museum’s collection is split up into the Hunterian Art Gallery, the Mackintosh House, the Zoology Museum, the Anatomy Museum, and the Hunterian Museum, with this last one including permanent displays of archaeology, paleontology, geology, zoology, entomology, ethnography, and numismatics. 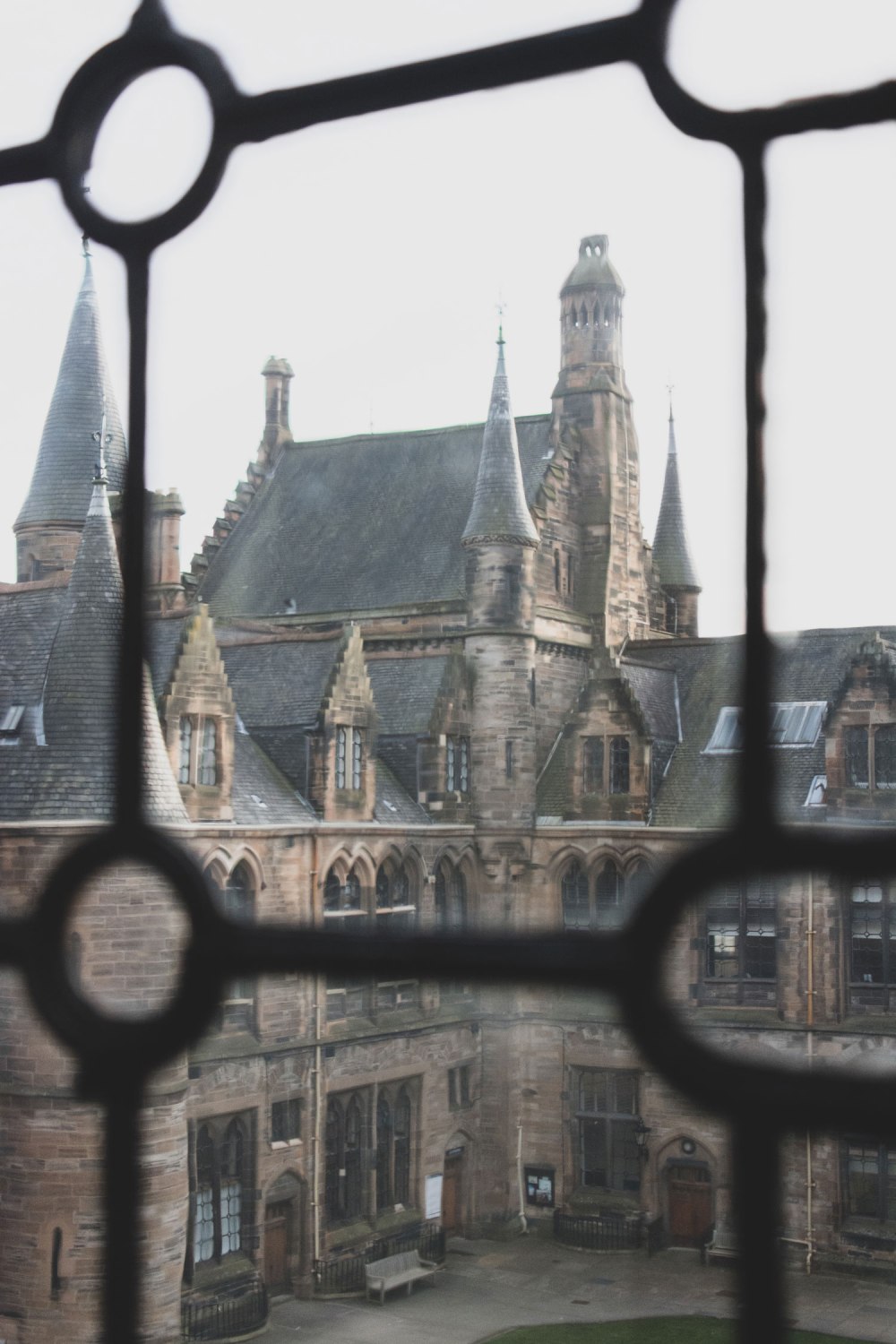 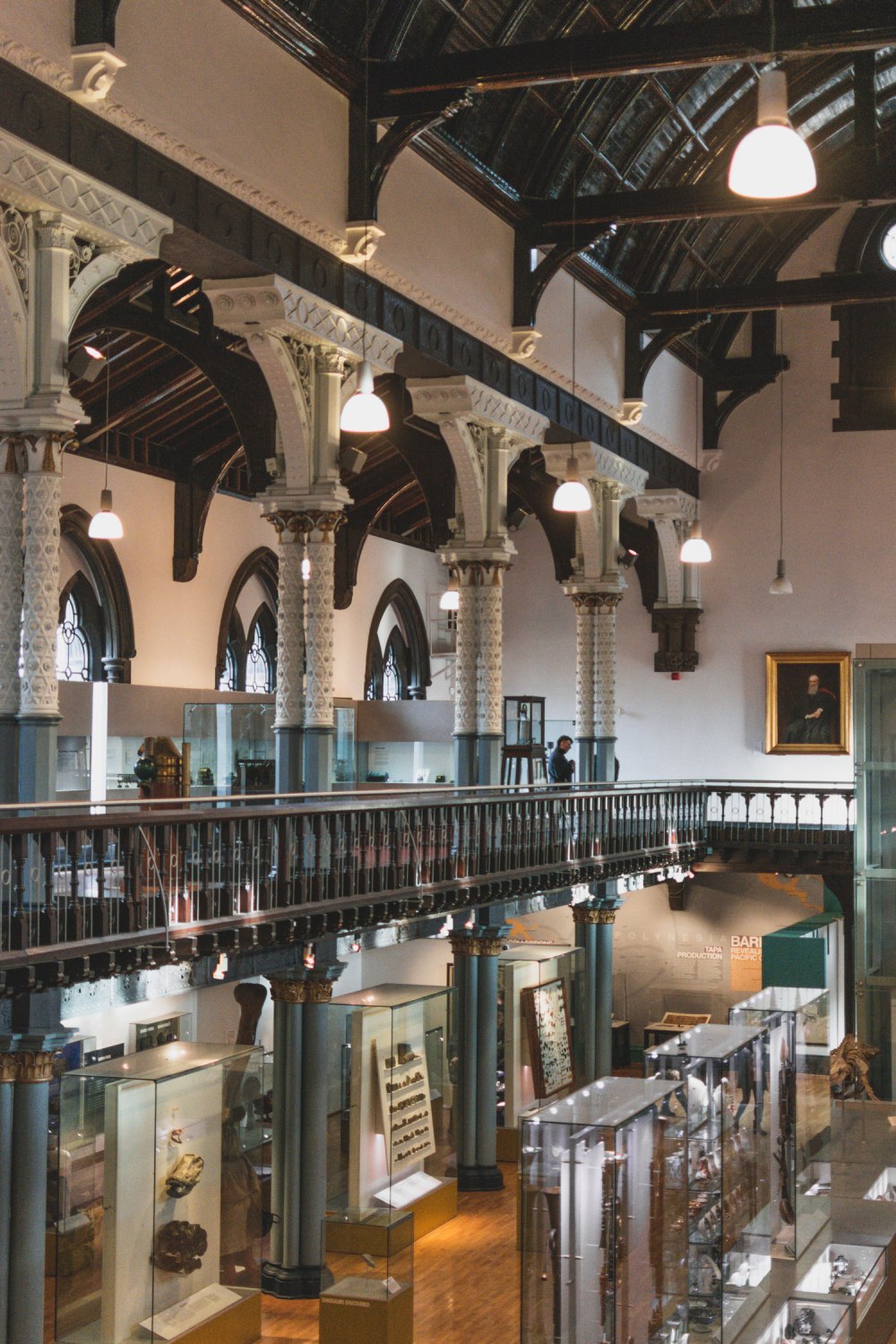 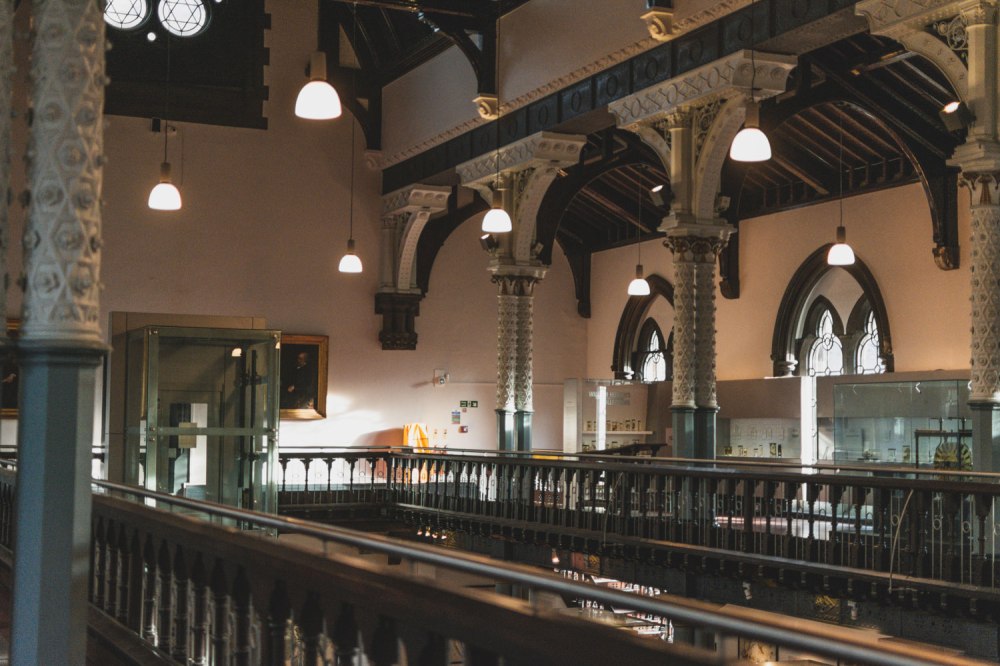 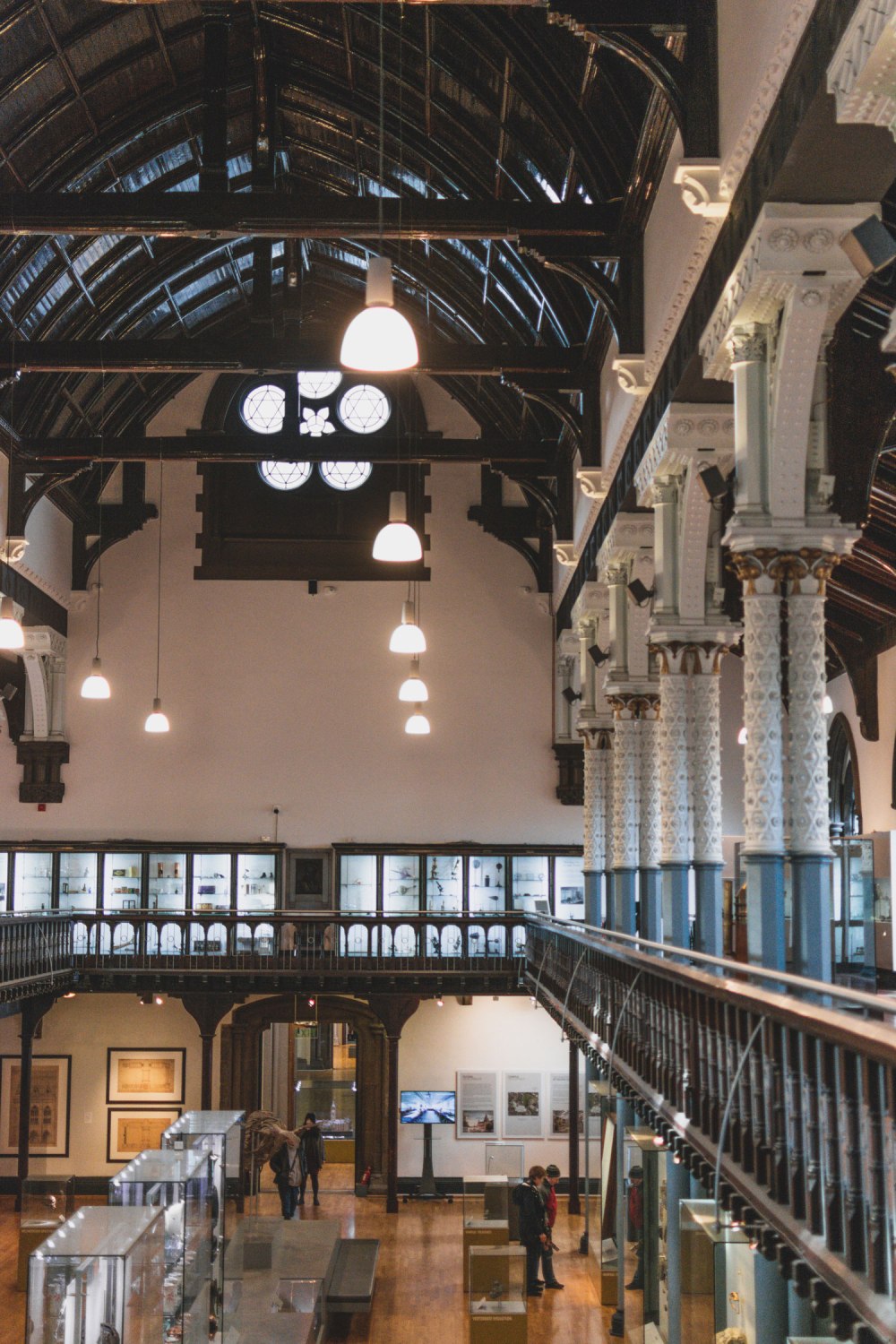 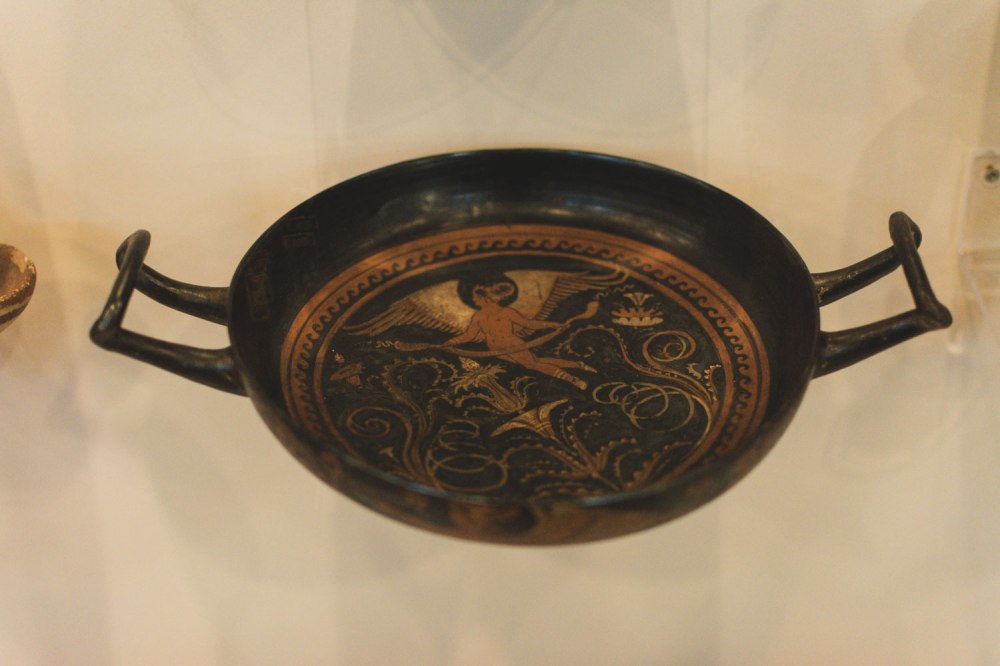 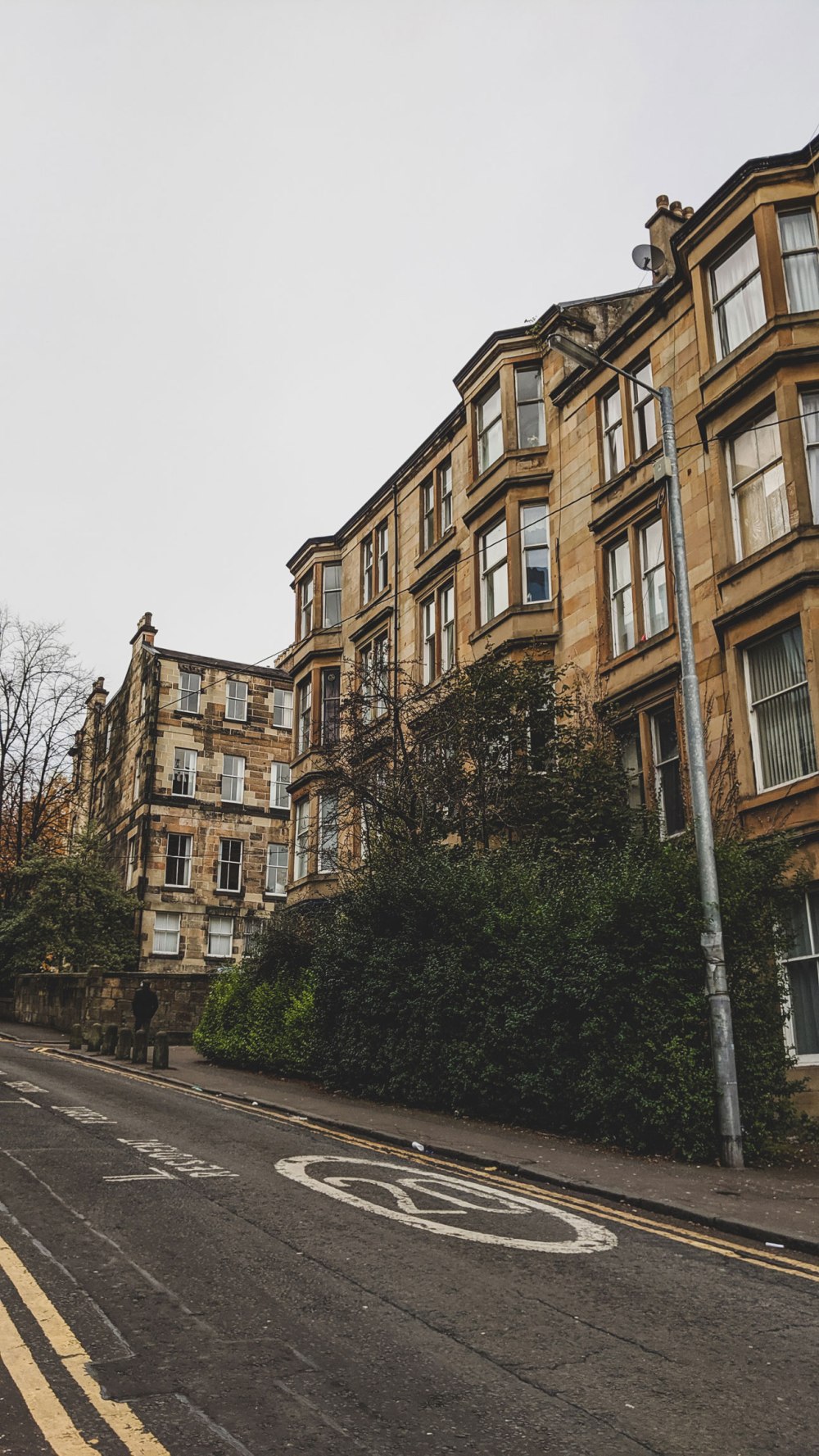 Claiming to be the first to bring authentic and traditional pizza Napoletana to Glasgow, Paesano uses artisan-built, wood-fired ovens from Naples to cook their pizzas, which are a hybrid yeast and sourdough and proofed for over 48 hours. This place was packed when I went, so they’re evidently doing something right. 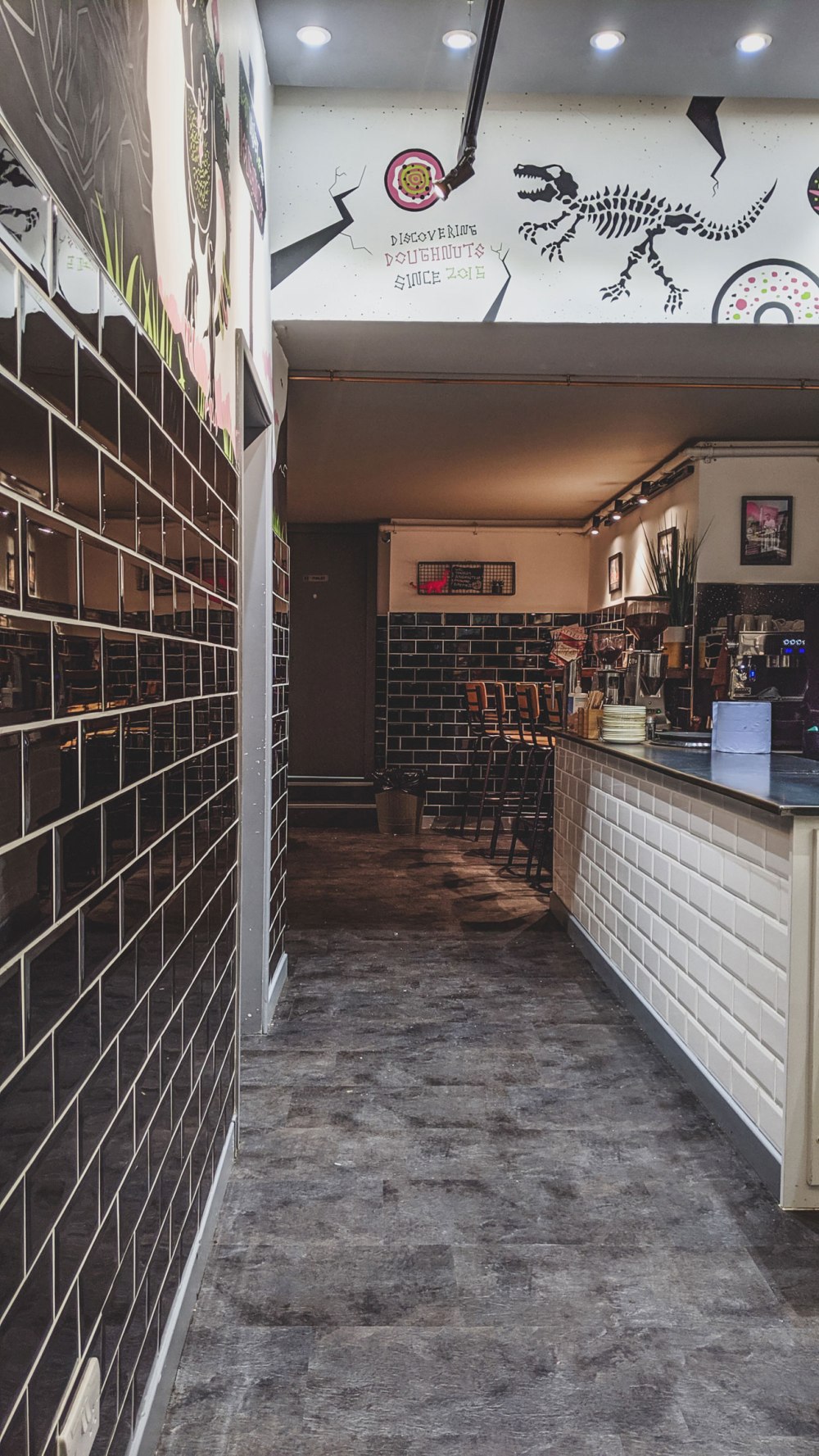 I finished up my day with a treat (ate it before I had a chance to take a picture of it, sorry!) from Tantrum Doughnuts. They hand-craft brioche doughnuts, made from scratch on site and proofed for 16 hours, and apply traditional baking techniques to make something that is simply delicious.