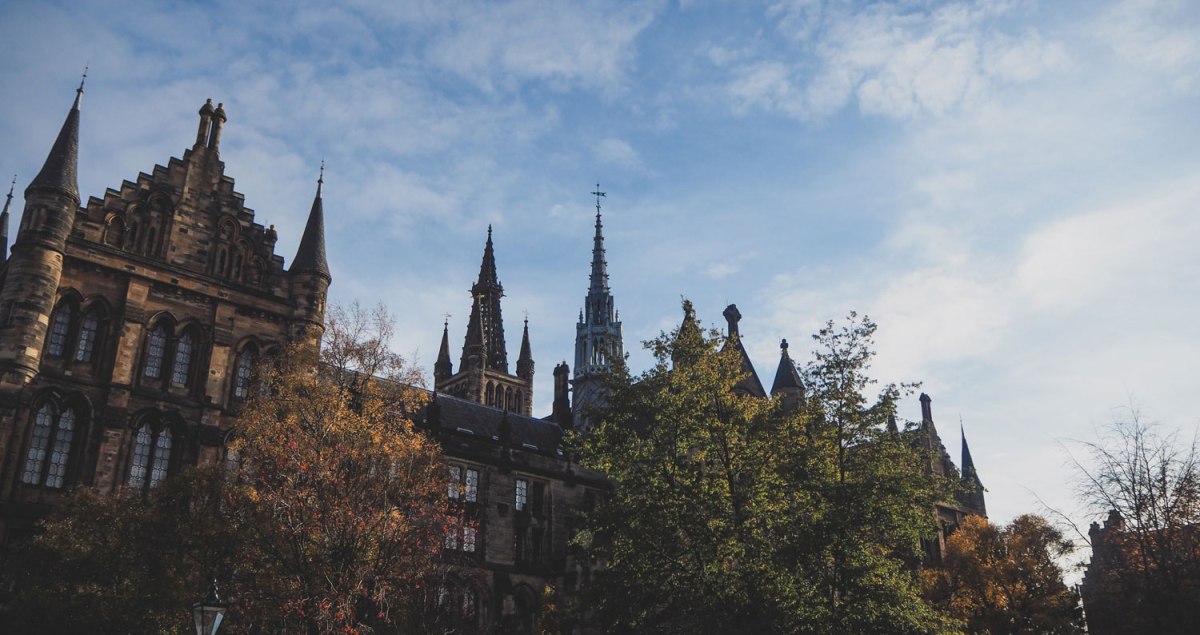 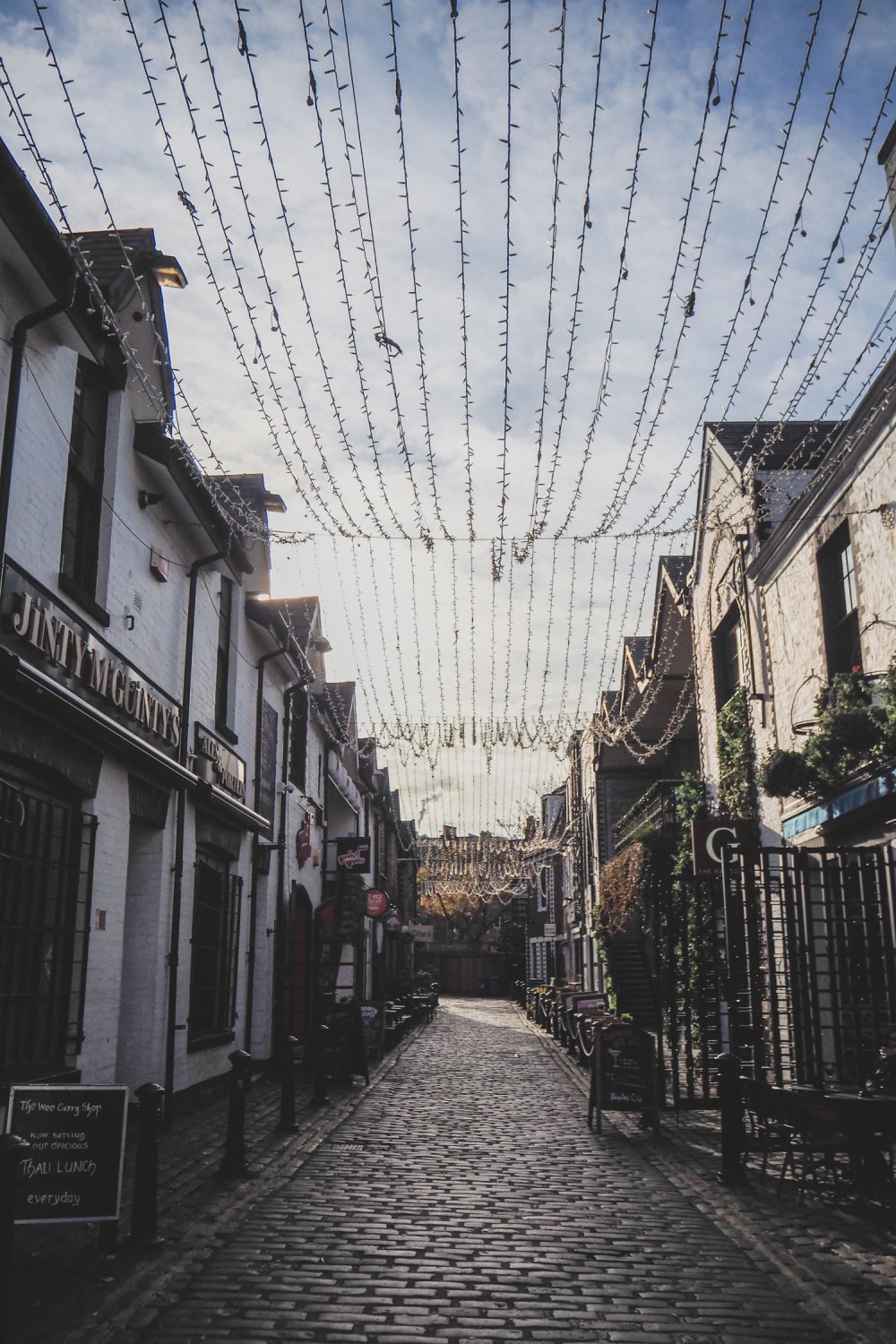 Located in the Hillhead area of Glasgow, Ashton Lane is a cobbled backstreet populated by restaurants, bars, and a cinema. And it’s also pretty cute! 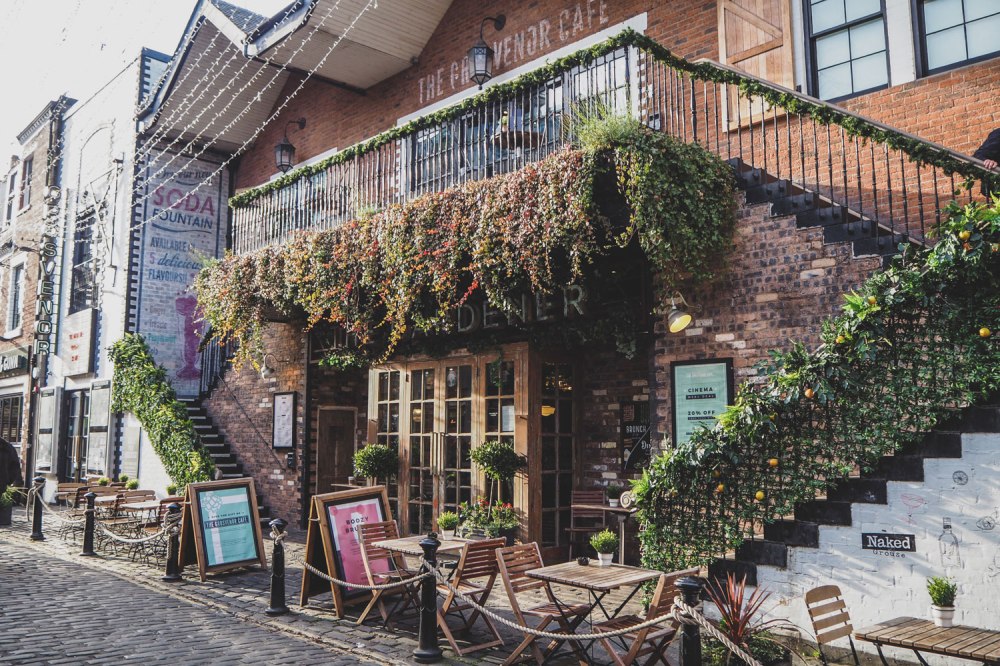 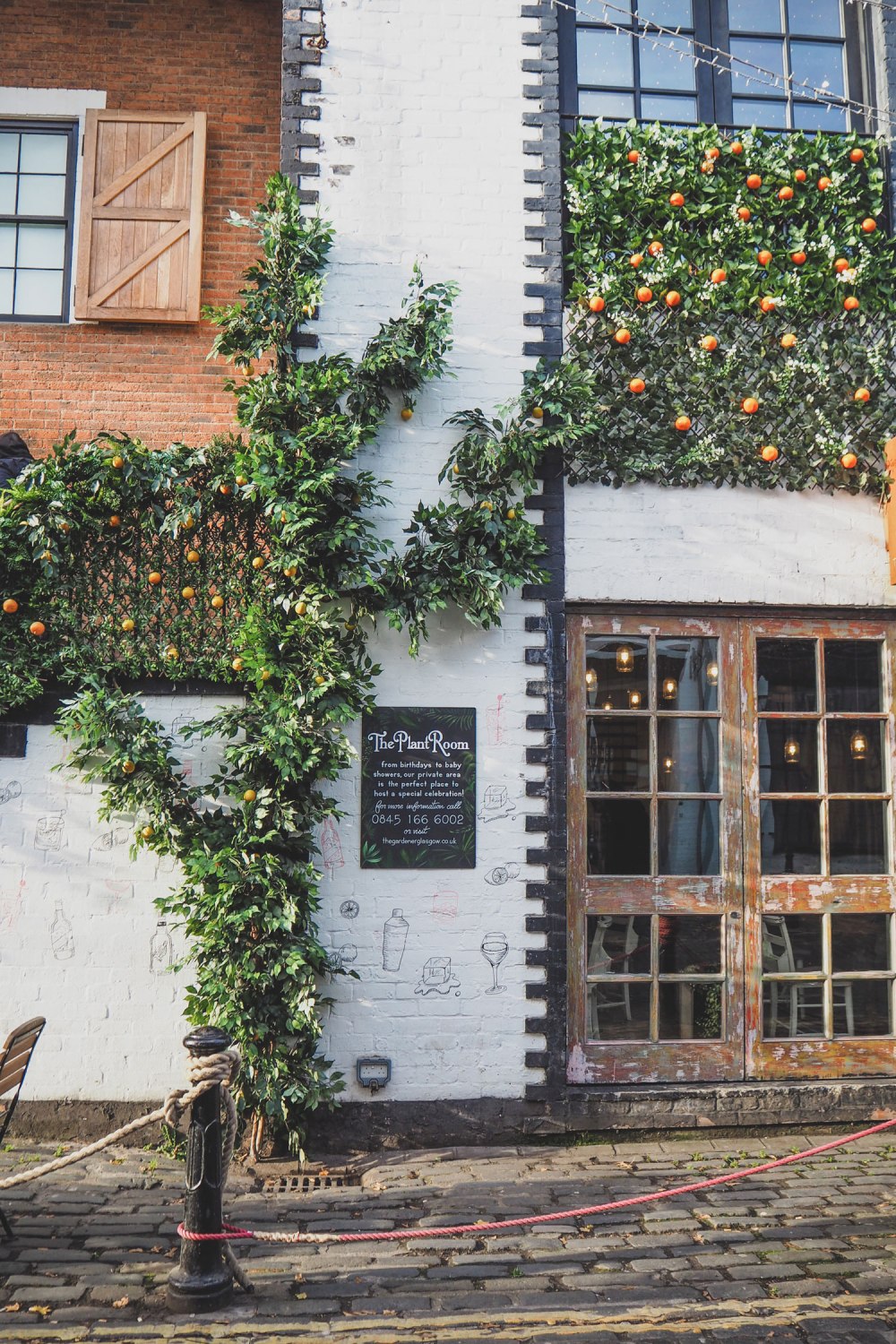 This university was originally founded by papal bull in 1451, which makes it the fourth-oldest university in the English-speaking world and one of Scotland’s four ancient universities. It was part of the Scottish Enlightenment in the 18th century alongside the universities of Edinburgh, Aberdeen, and St Andrews. 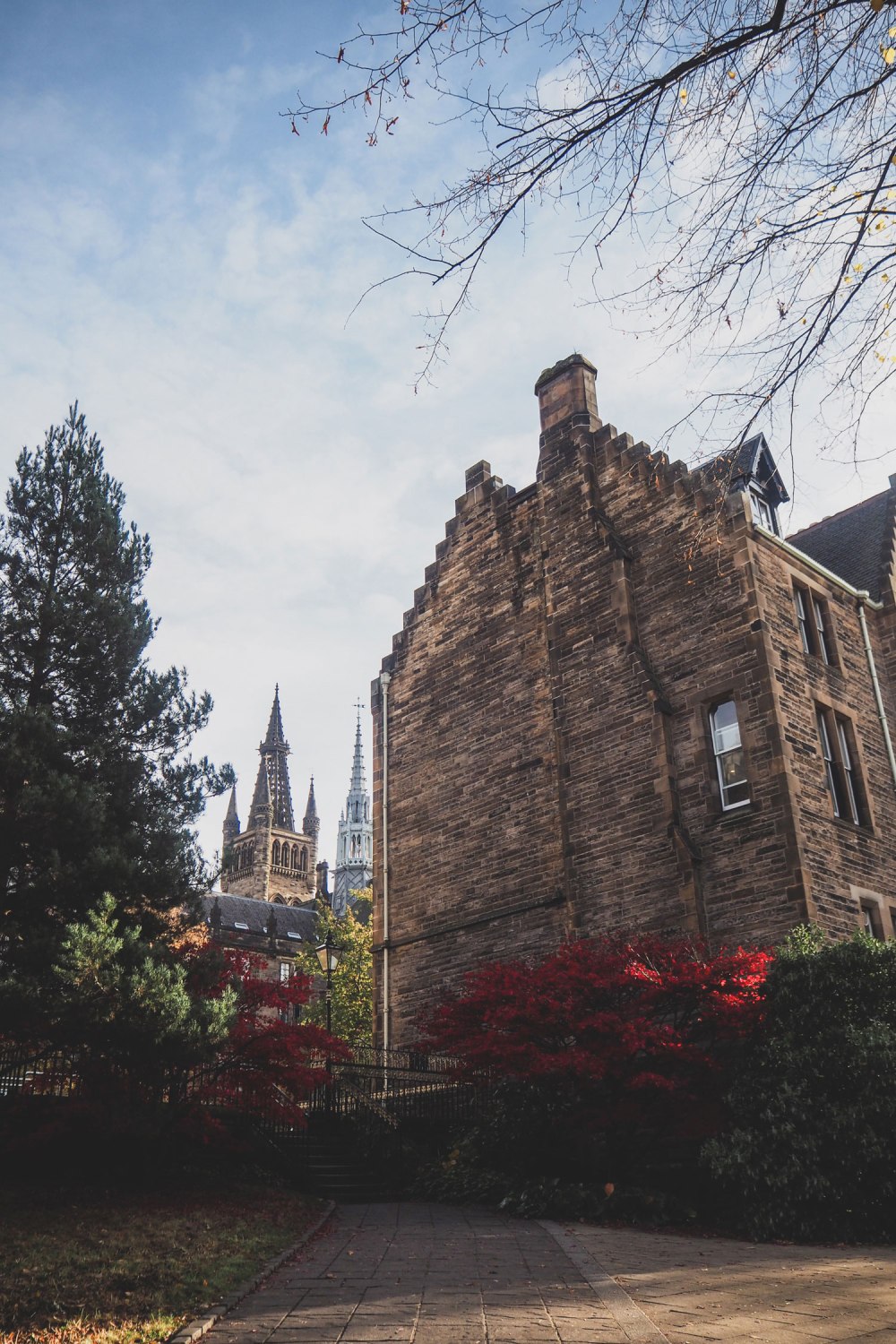 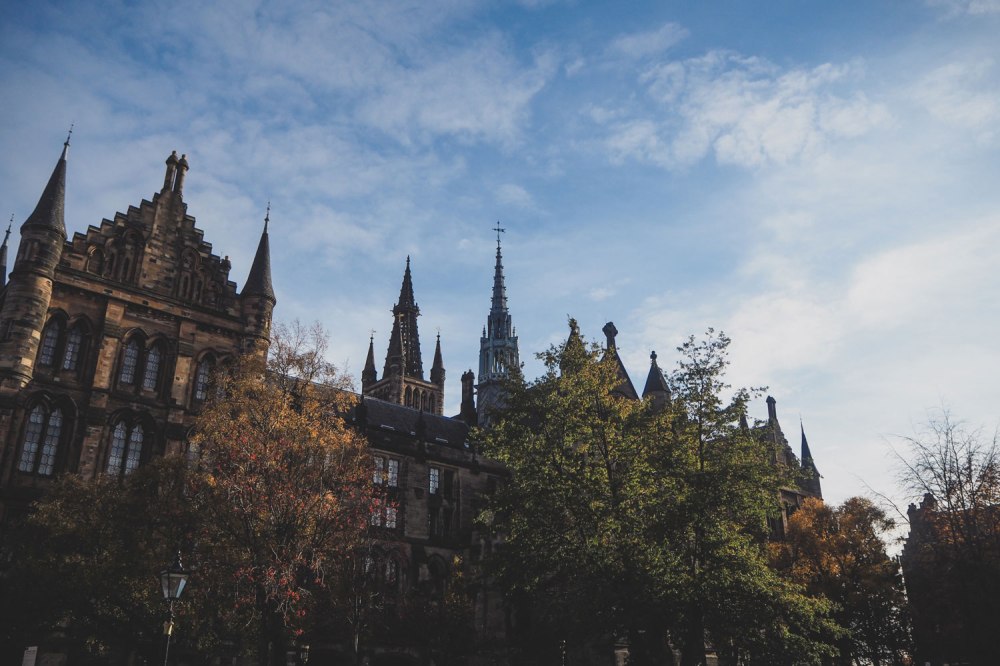 It felt a bit strange for me to walk around it, because it reminded me so much of my own alma mater (Florida State University), even though it looks absolutely nothing like it. 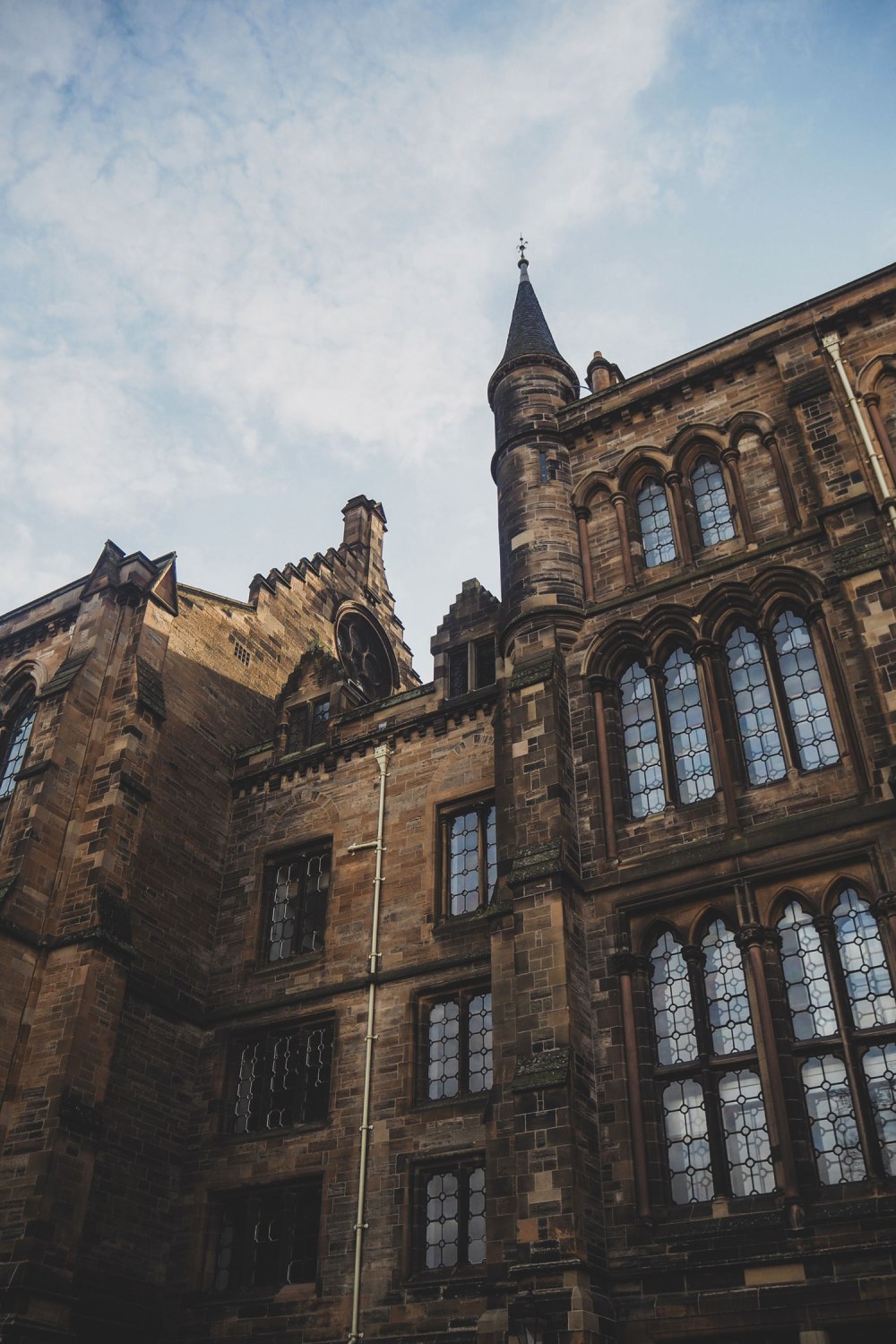 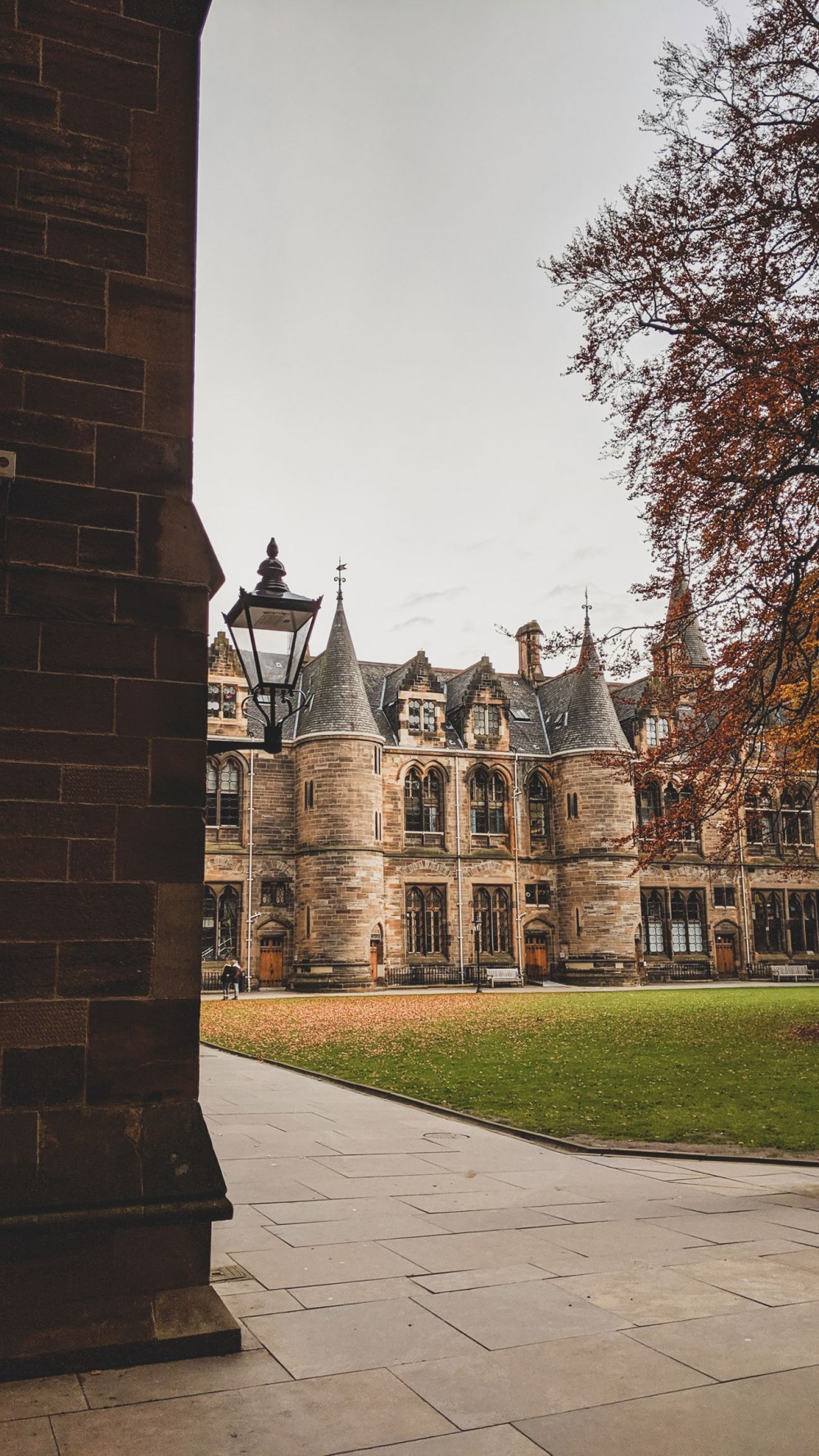 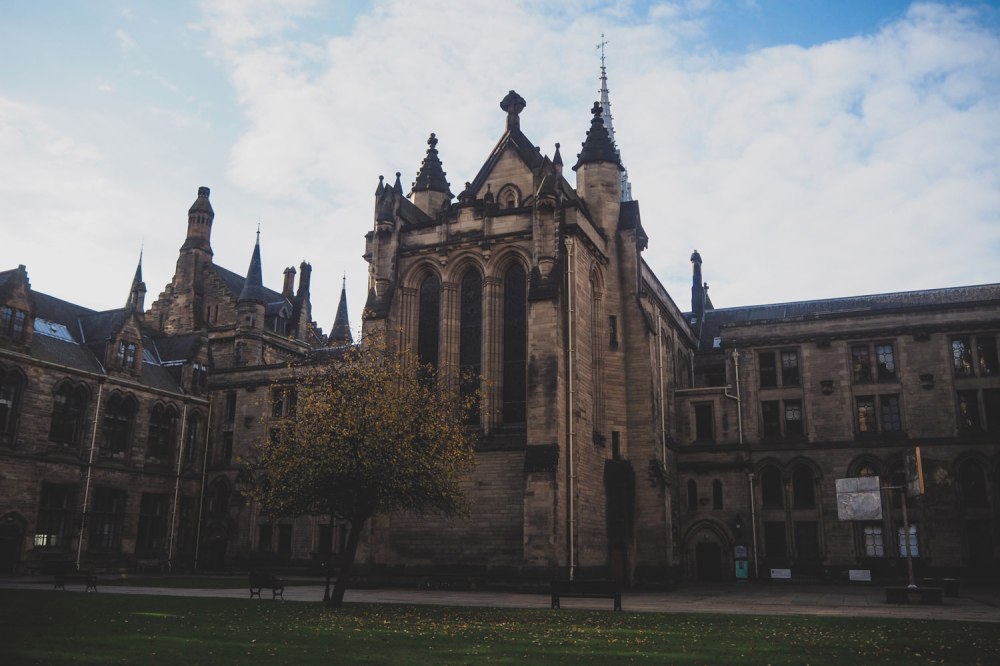 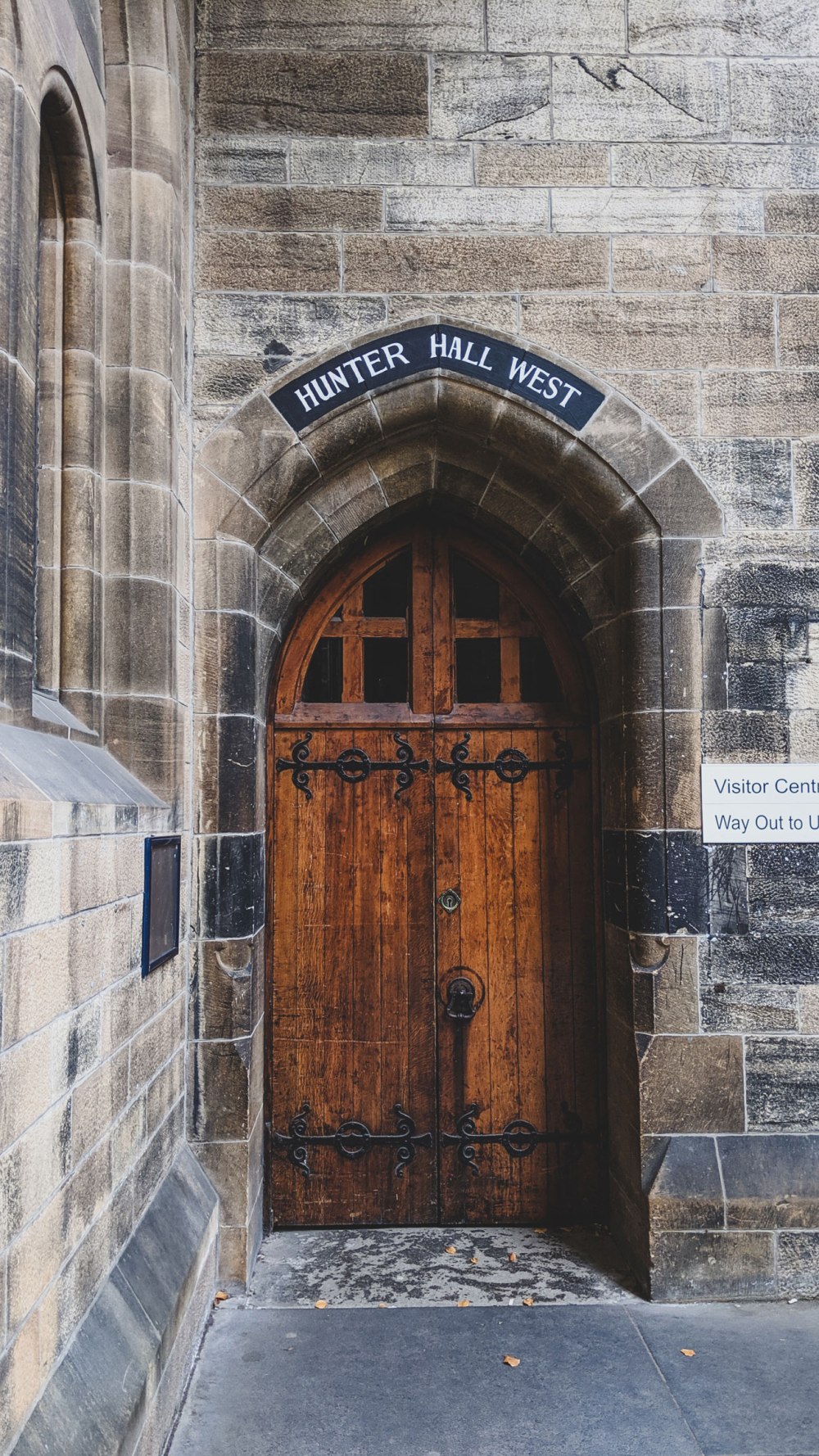 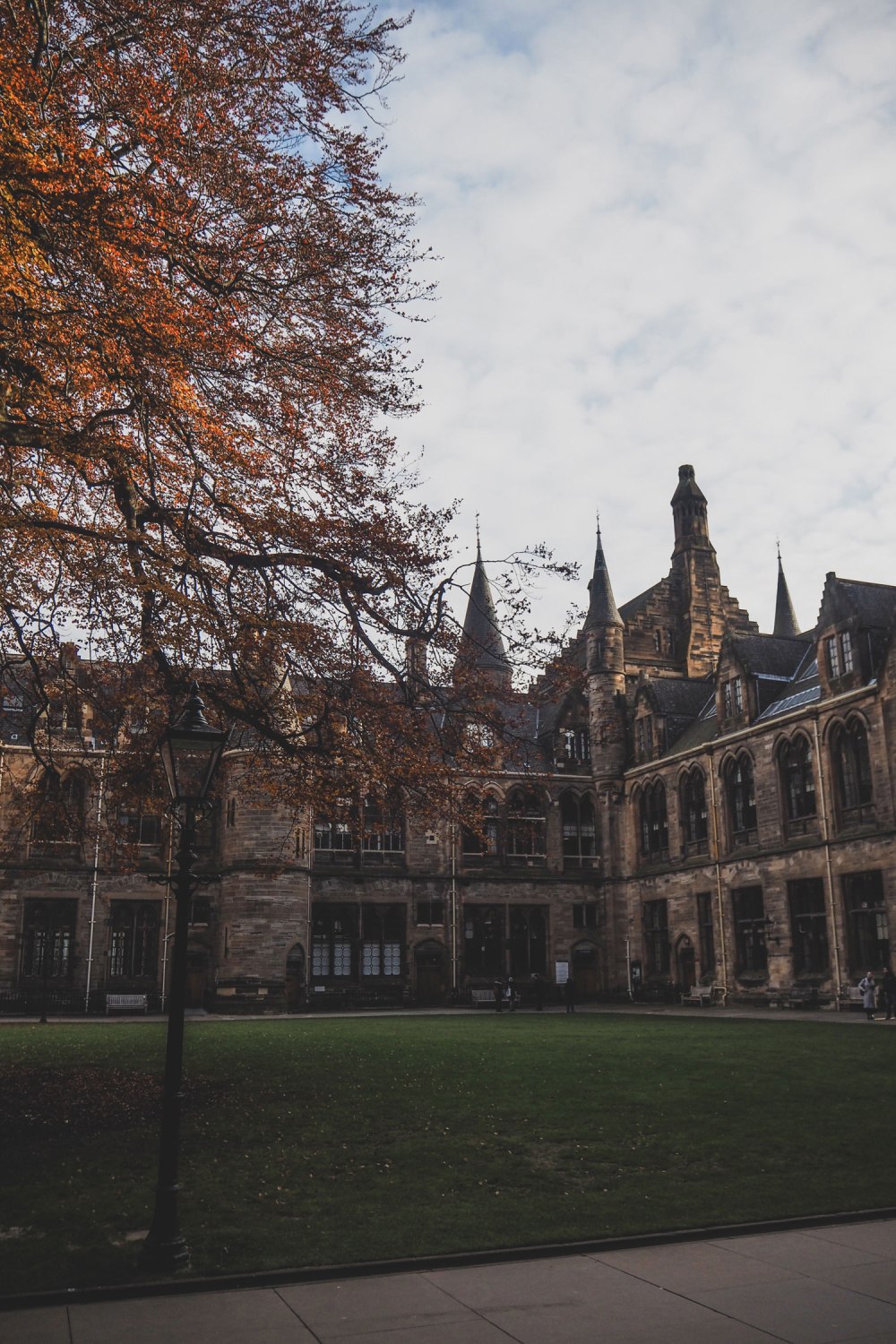 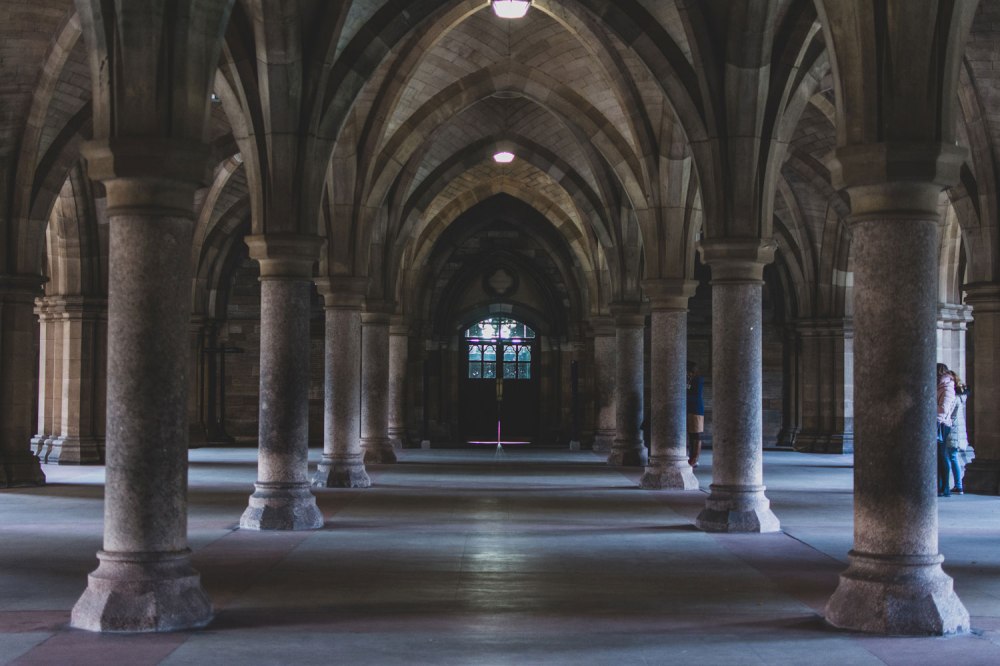 The Cloisters at the University of Glasgow (also known as The Undercroft) are a cloister hall that connects the East and West quadrangles and lead both to the Bute Hall and the Hunterian Museum. They are an iconic part of the university, and have even been used as the film location for several films and TV shows. 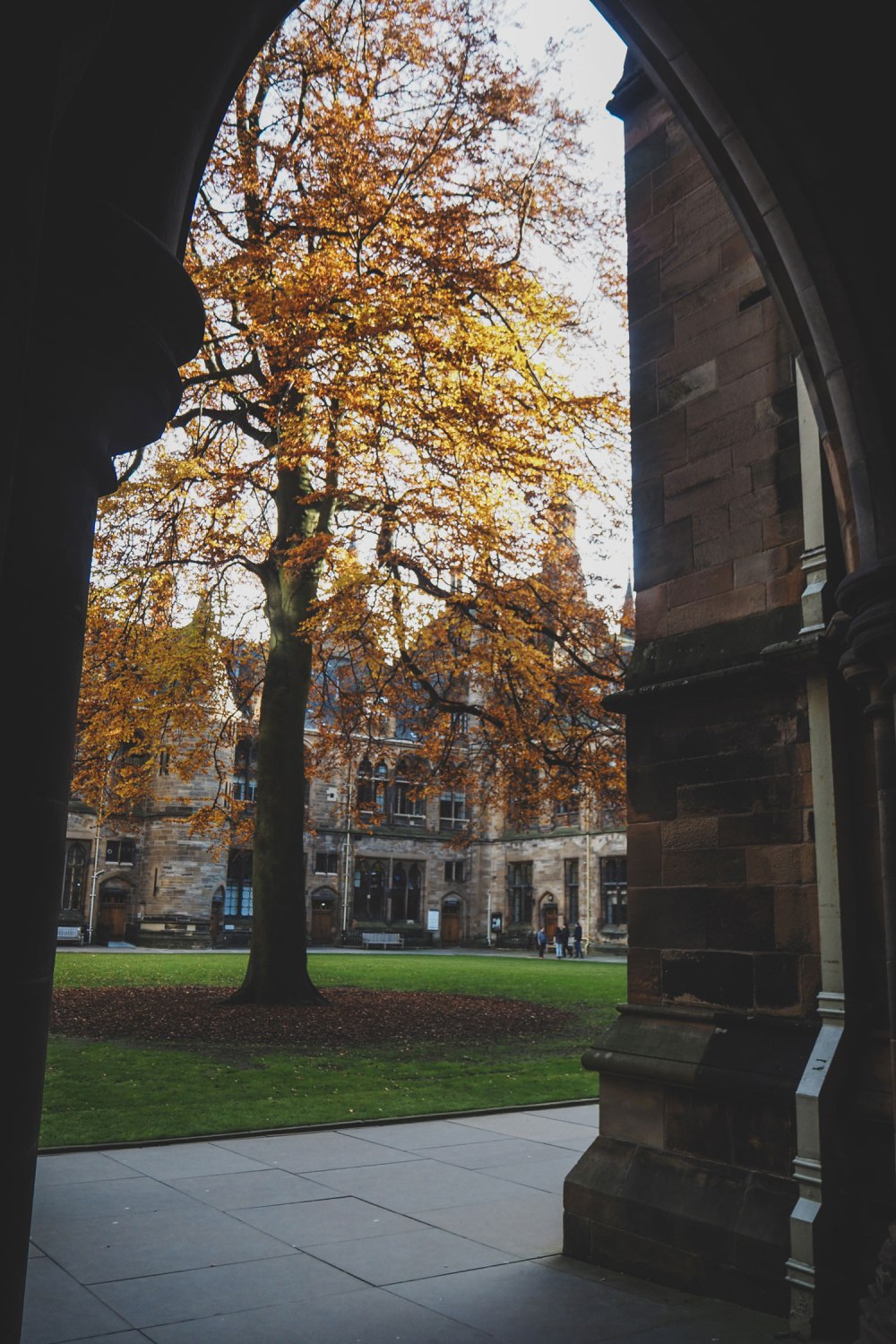 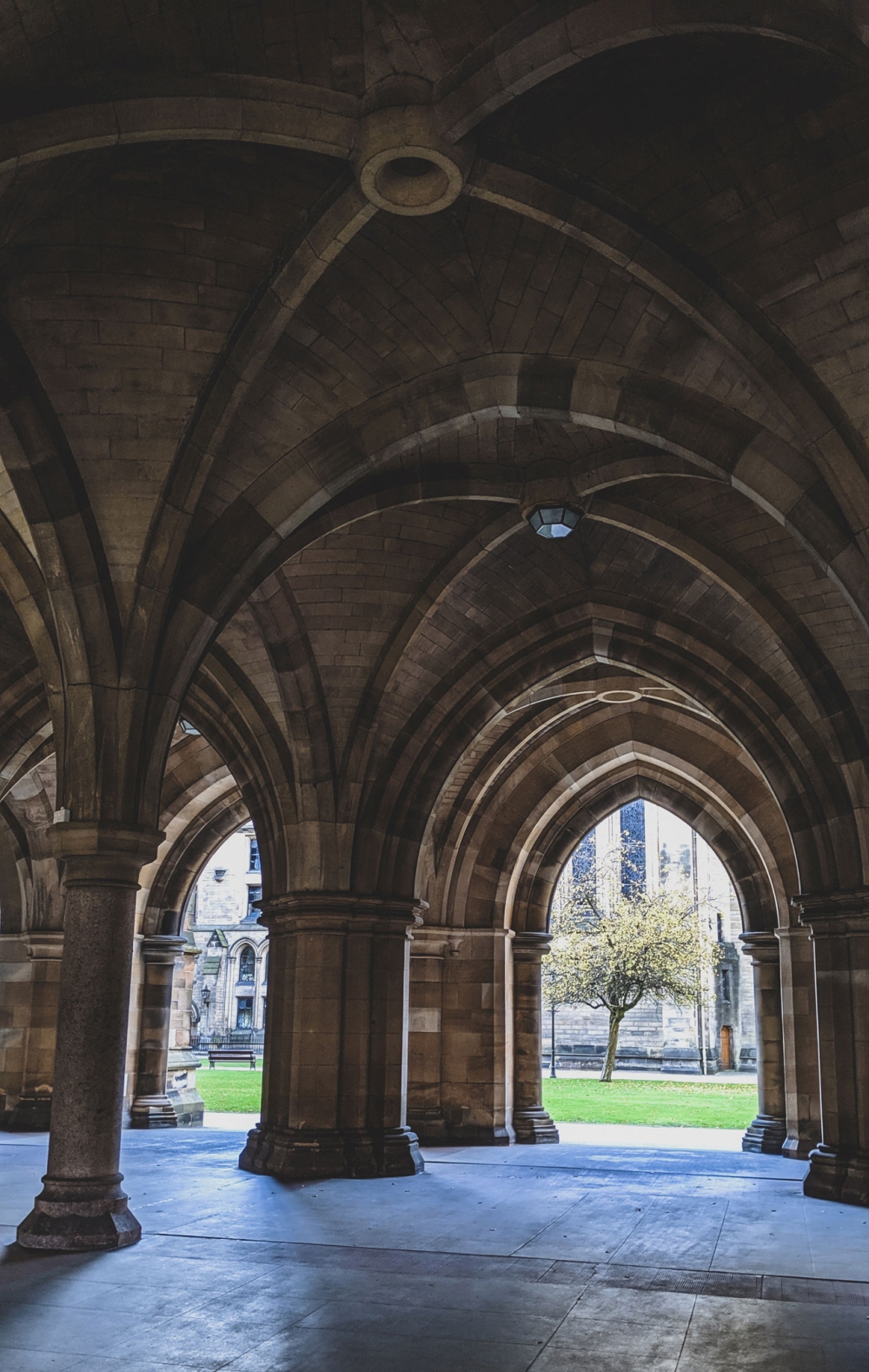 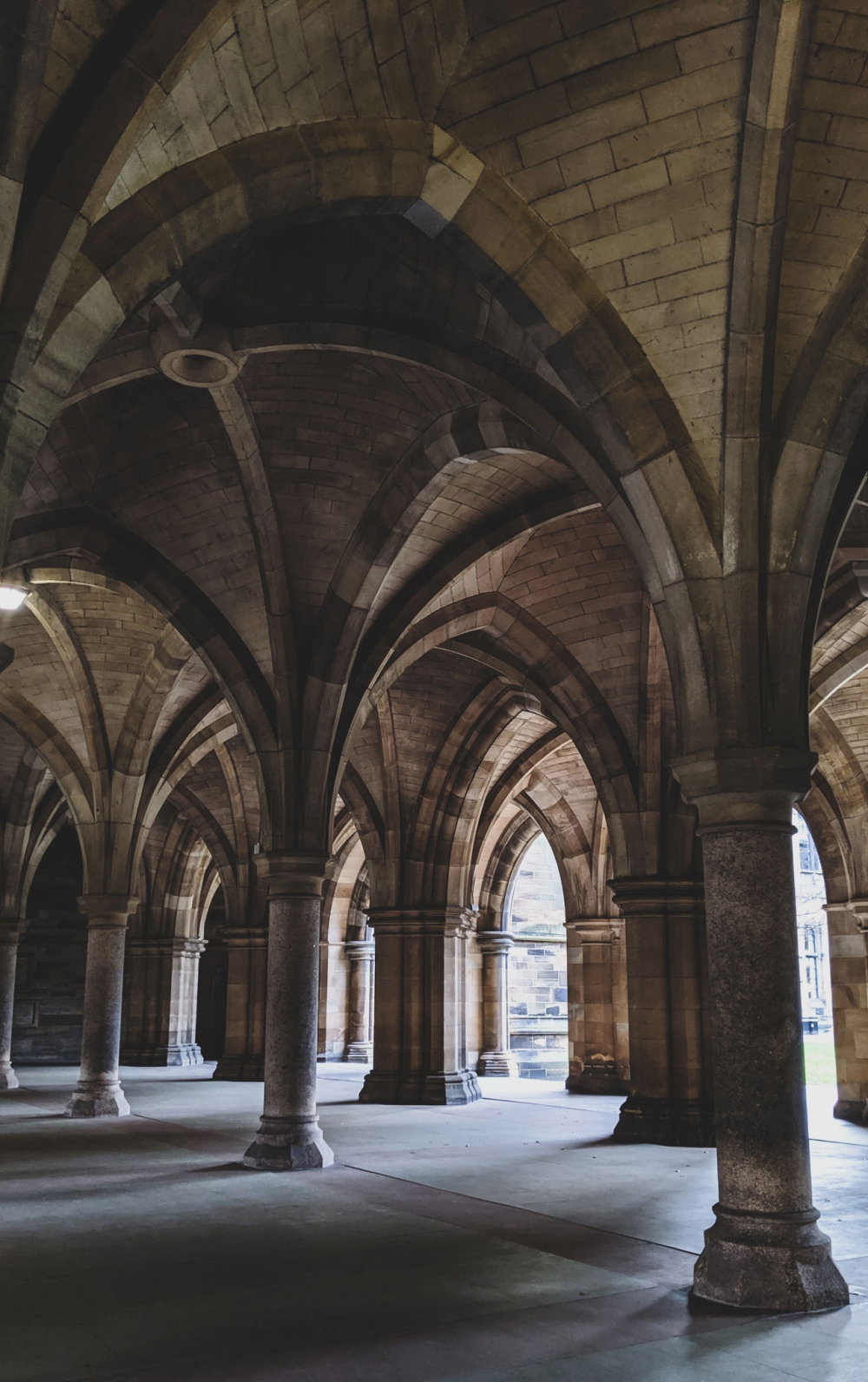 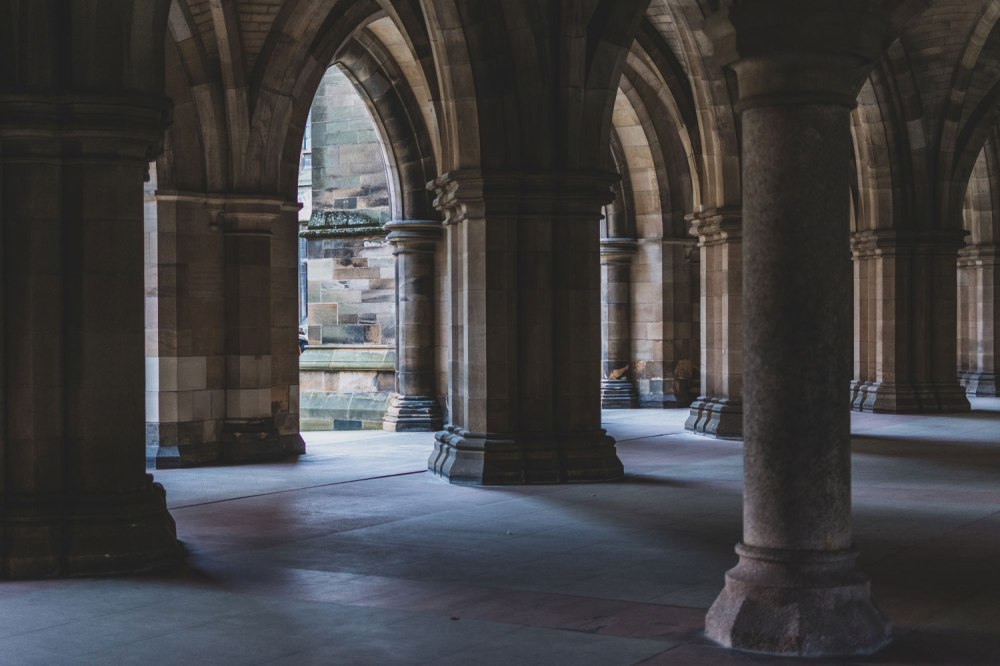 2 thoughts on “Cobbled Backstreets and Cloisters”