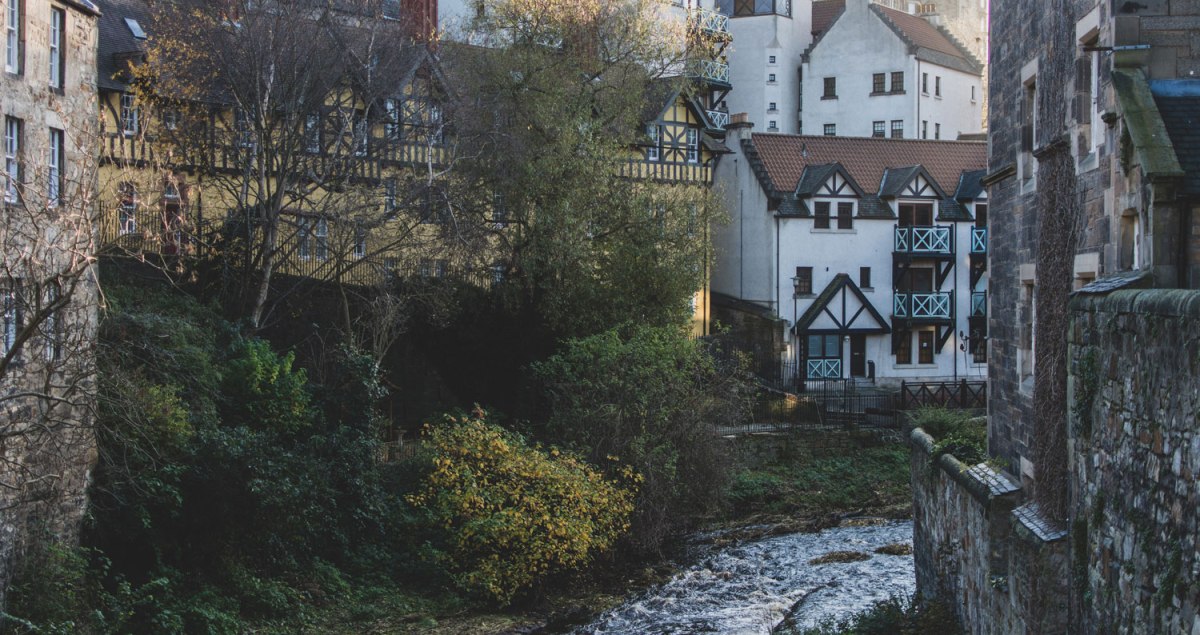 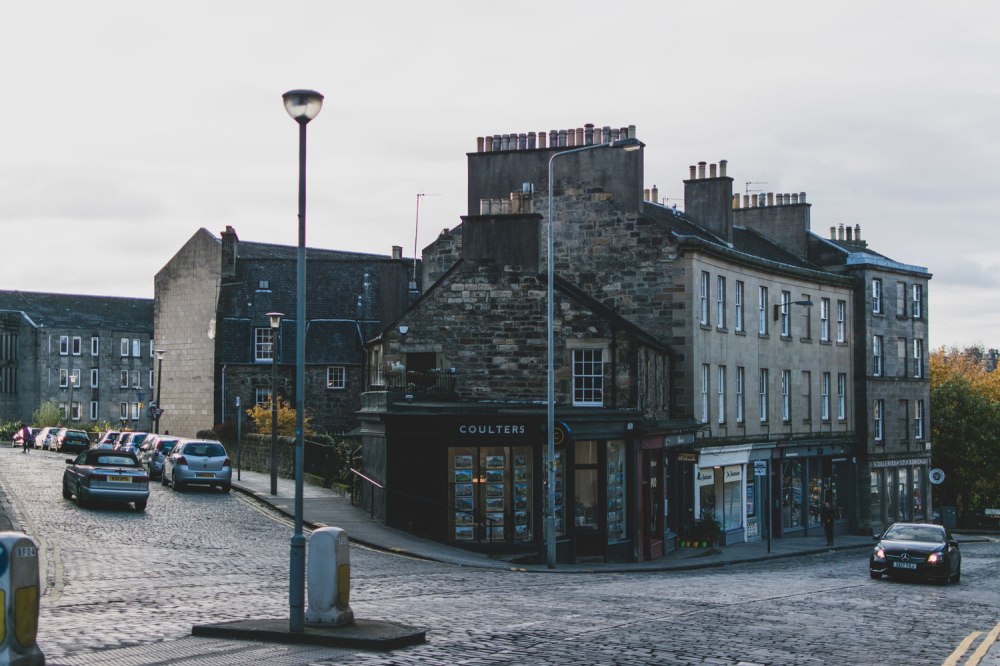 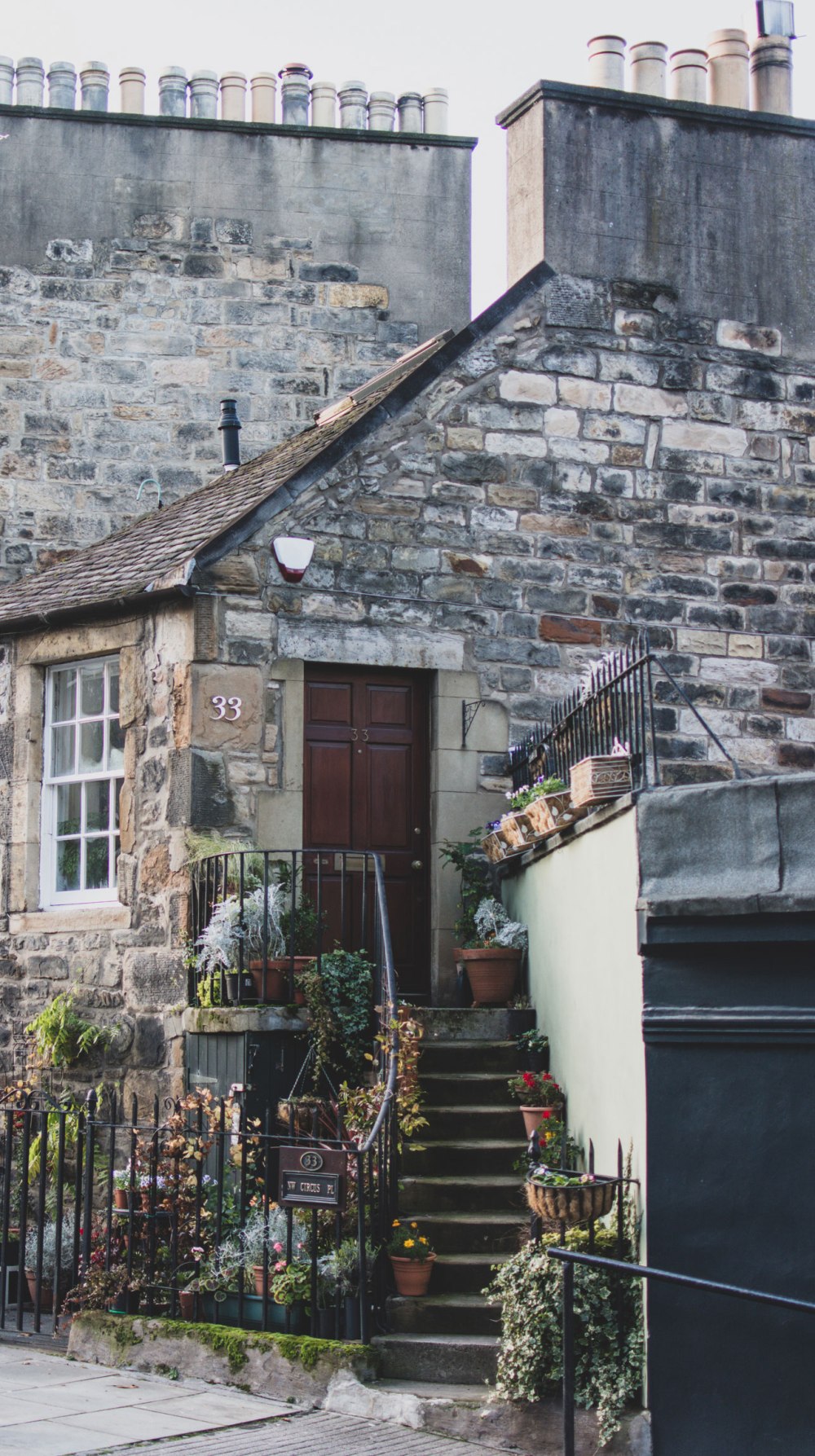 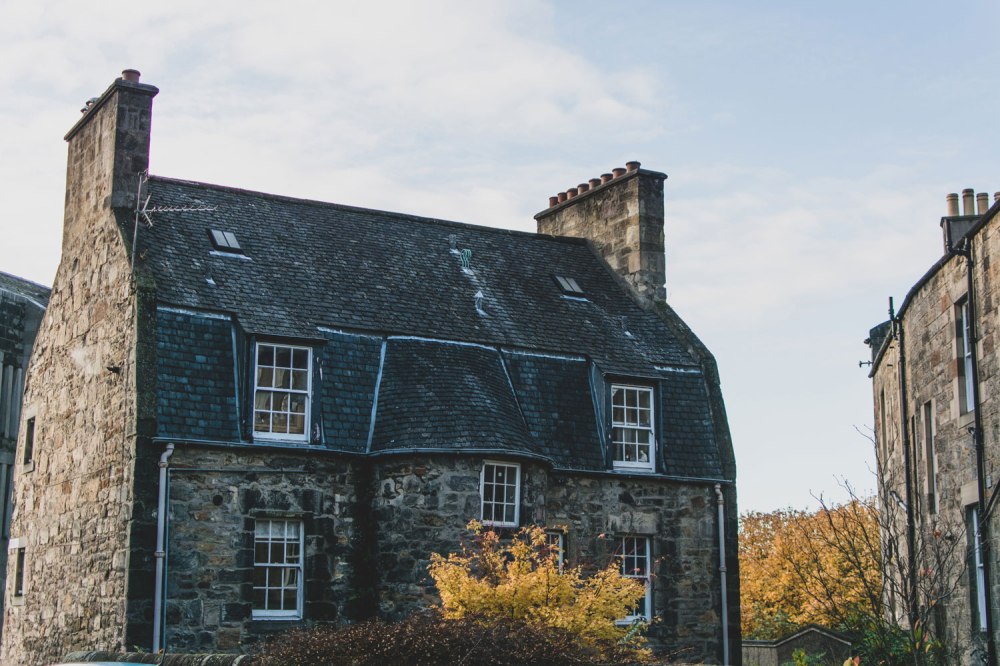 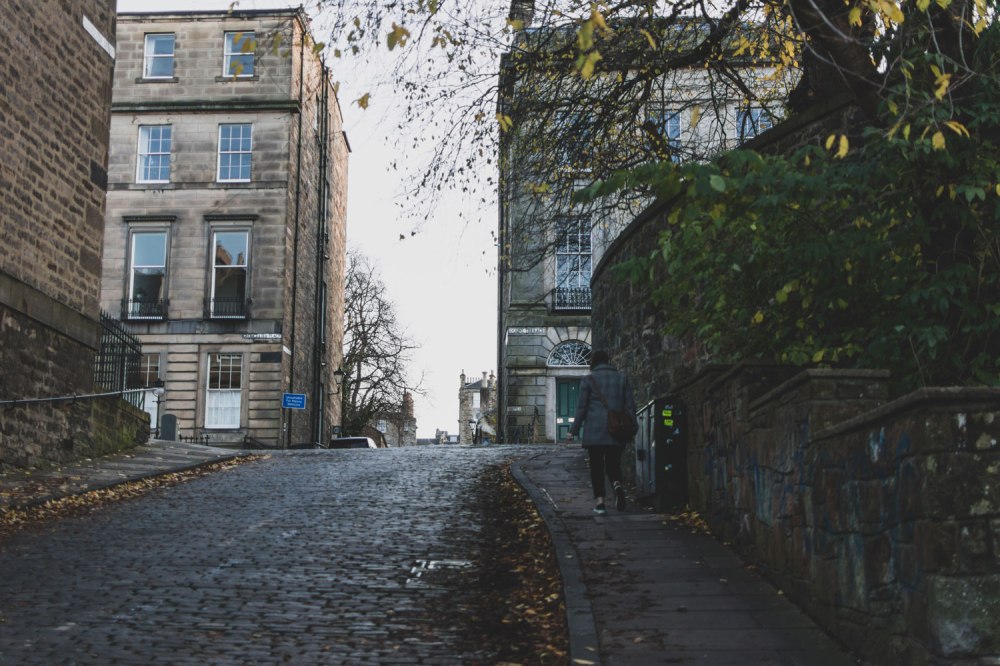 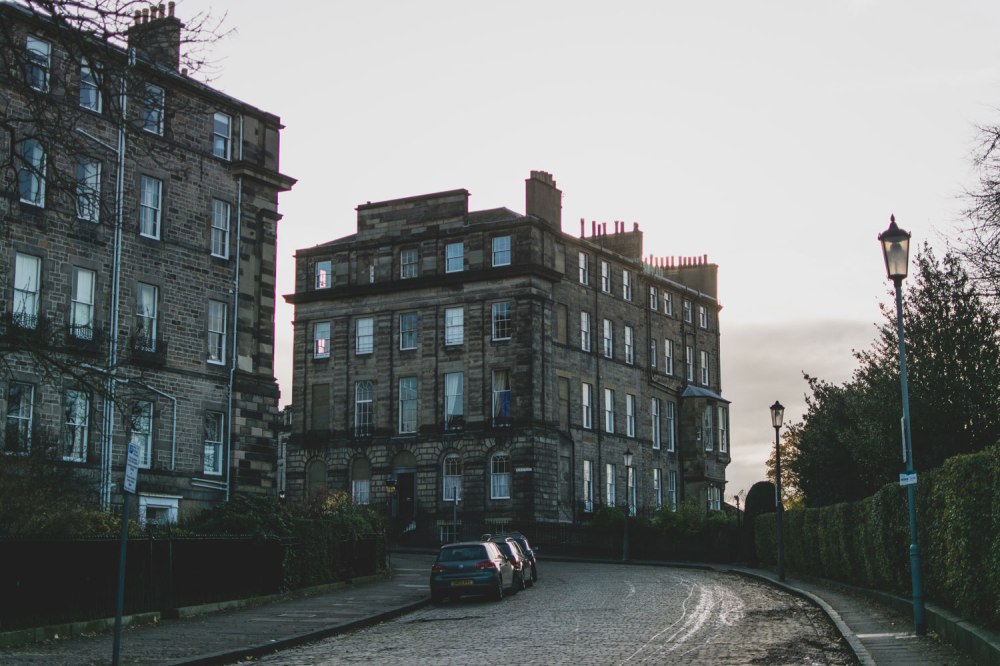 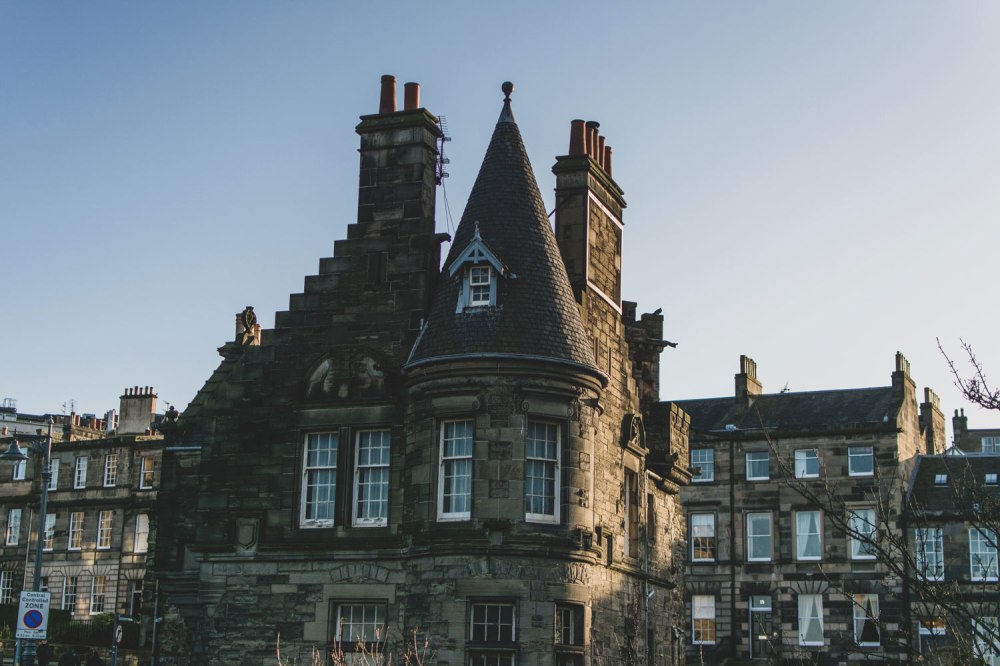 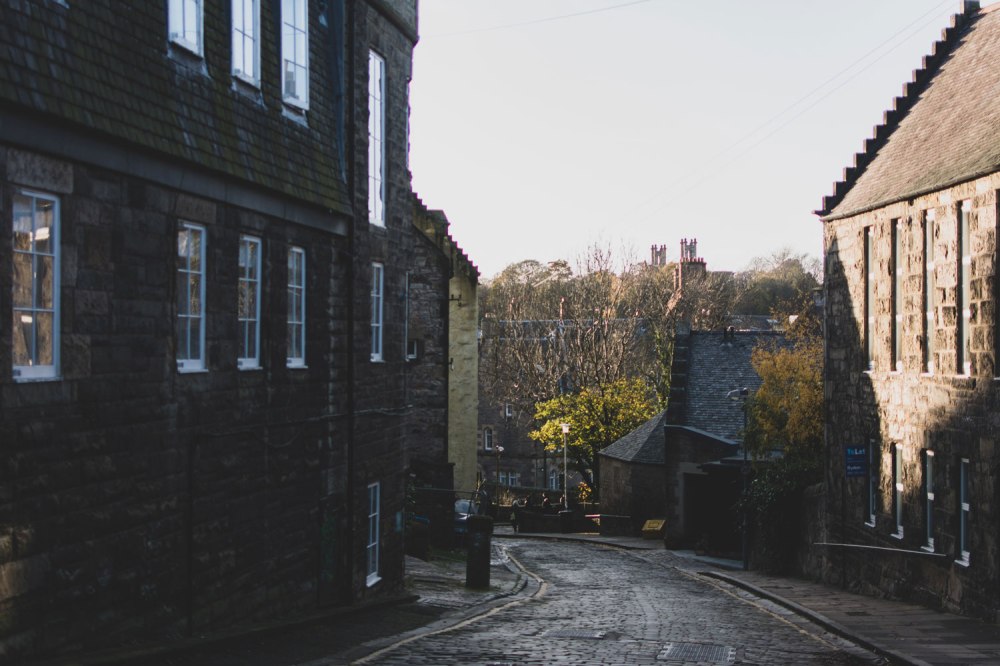 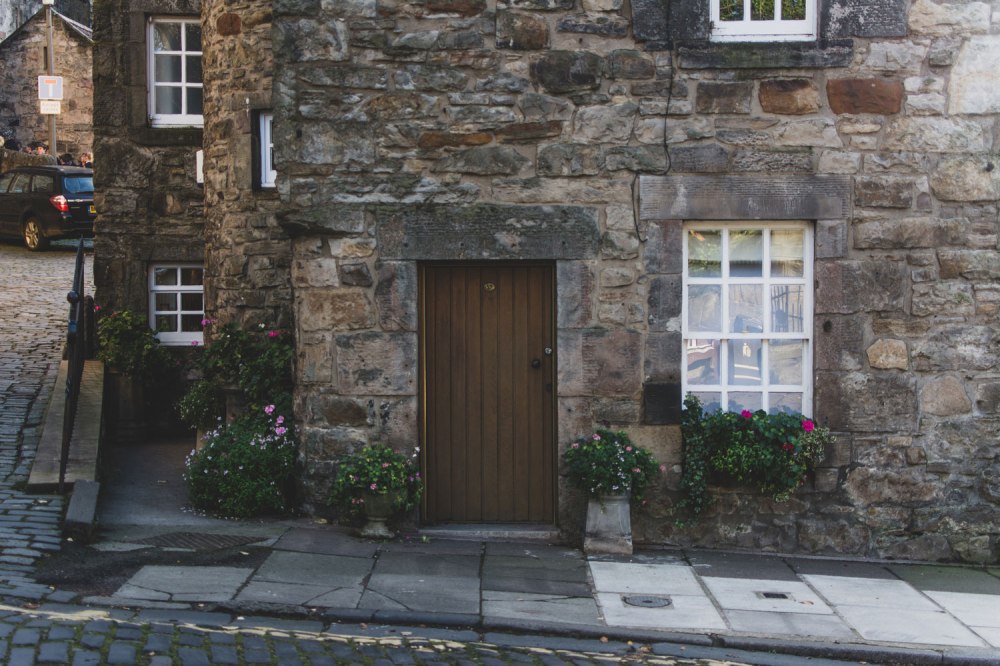 Erstwhile known as Water of Leith Village, Dean Village is located in the western side of Edinburgh. Once known for its grain milling, its mills were first mentioned in King David I’s founding charter of Holyrood Abbey (c. 1145), where he grants one of them to the Abbey. 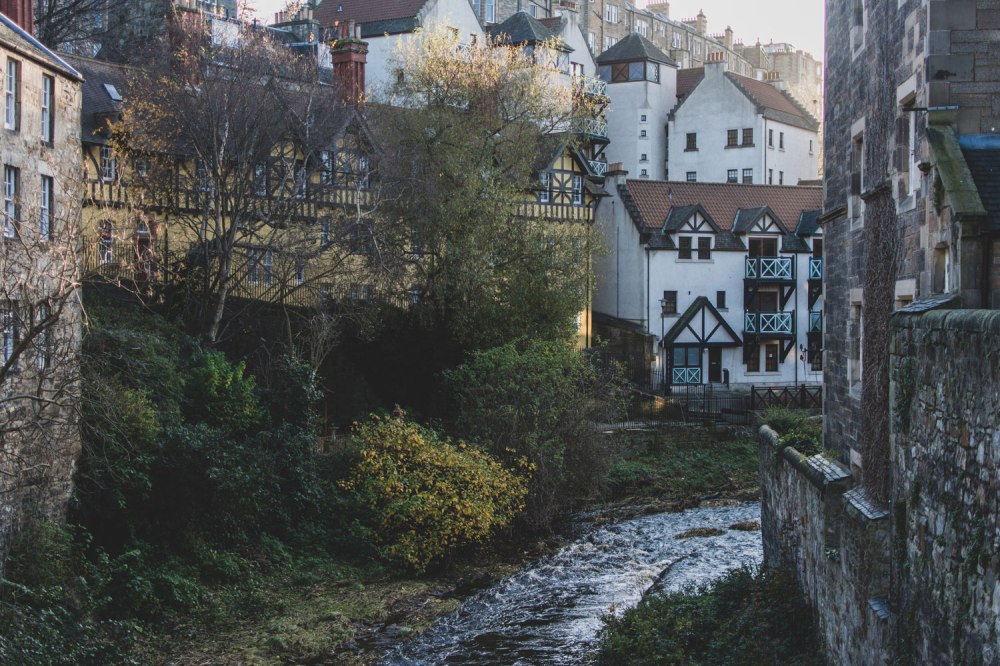 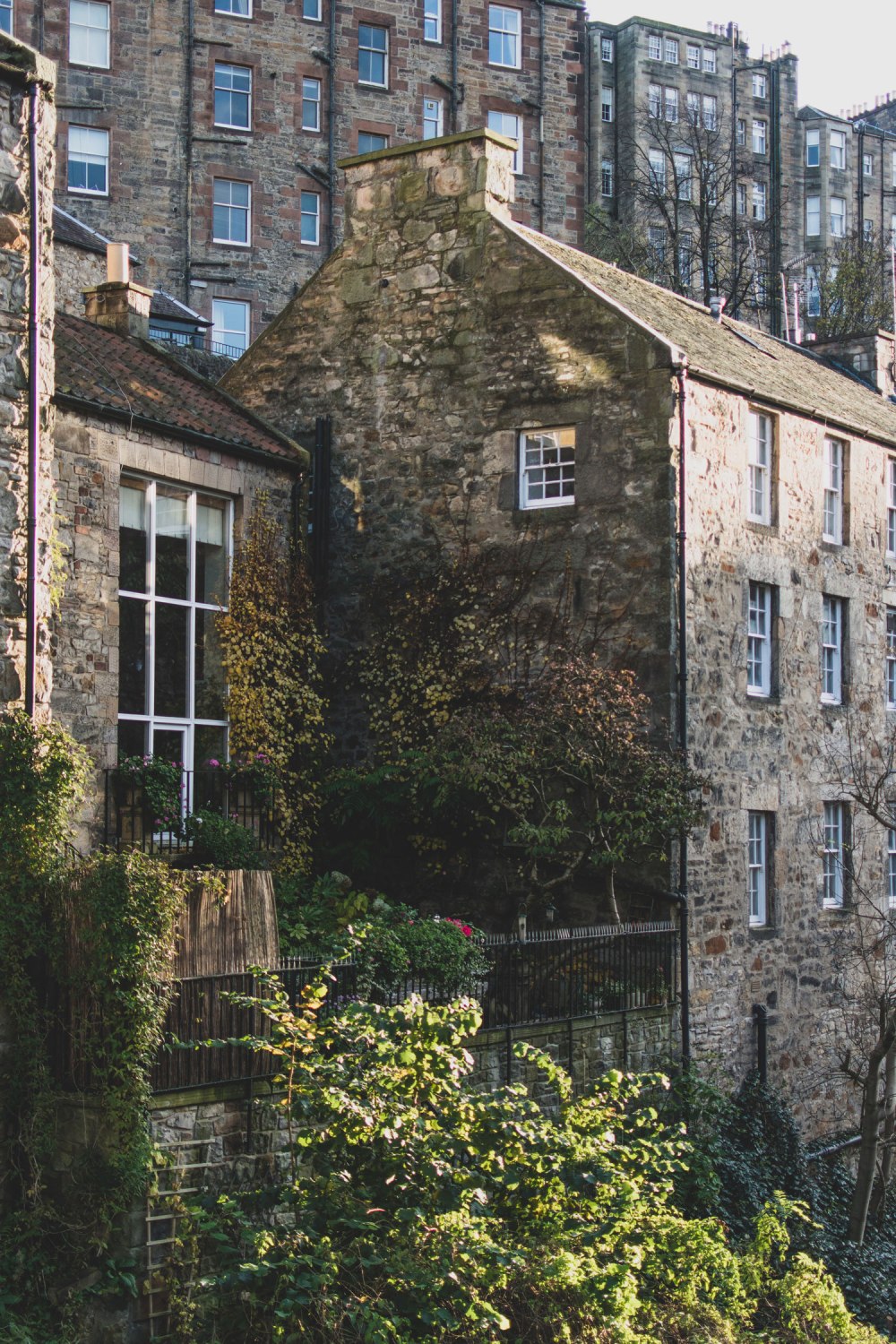 It remained its own separate village until the 19th century, when John Learmonth, a future Lord Provost (similar to a mayor) of Edinburgh, purchased the Dean Estate from the Nisbet of Dean merchant family. 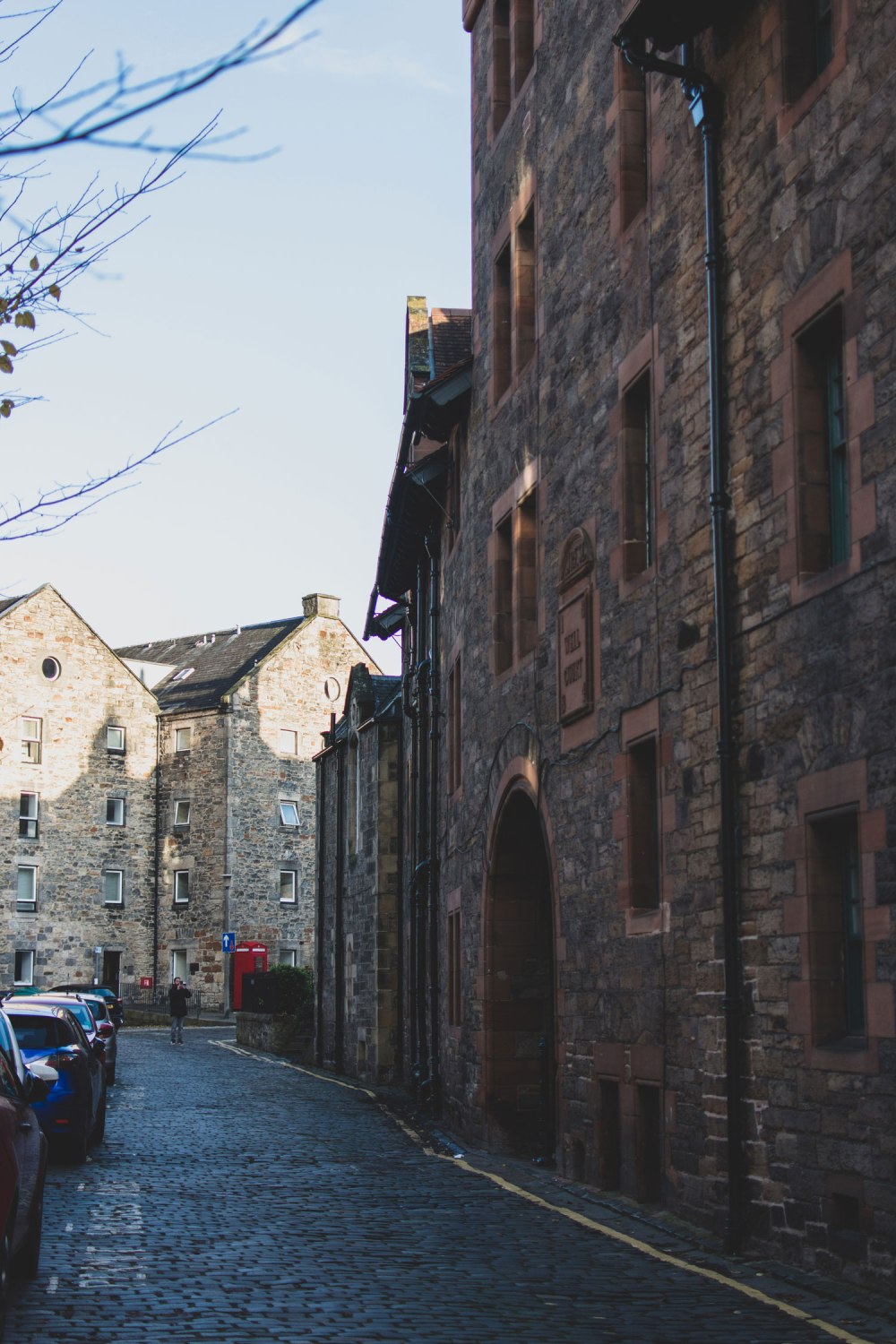 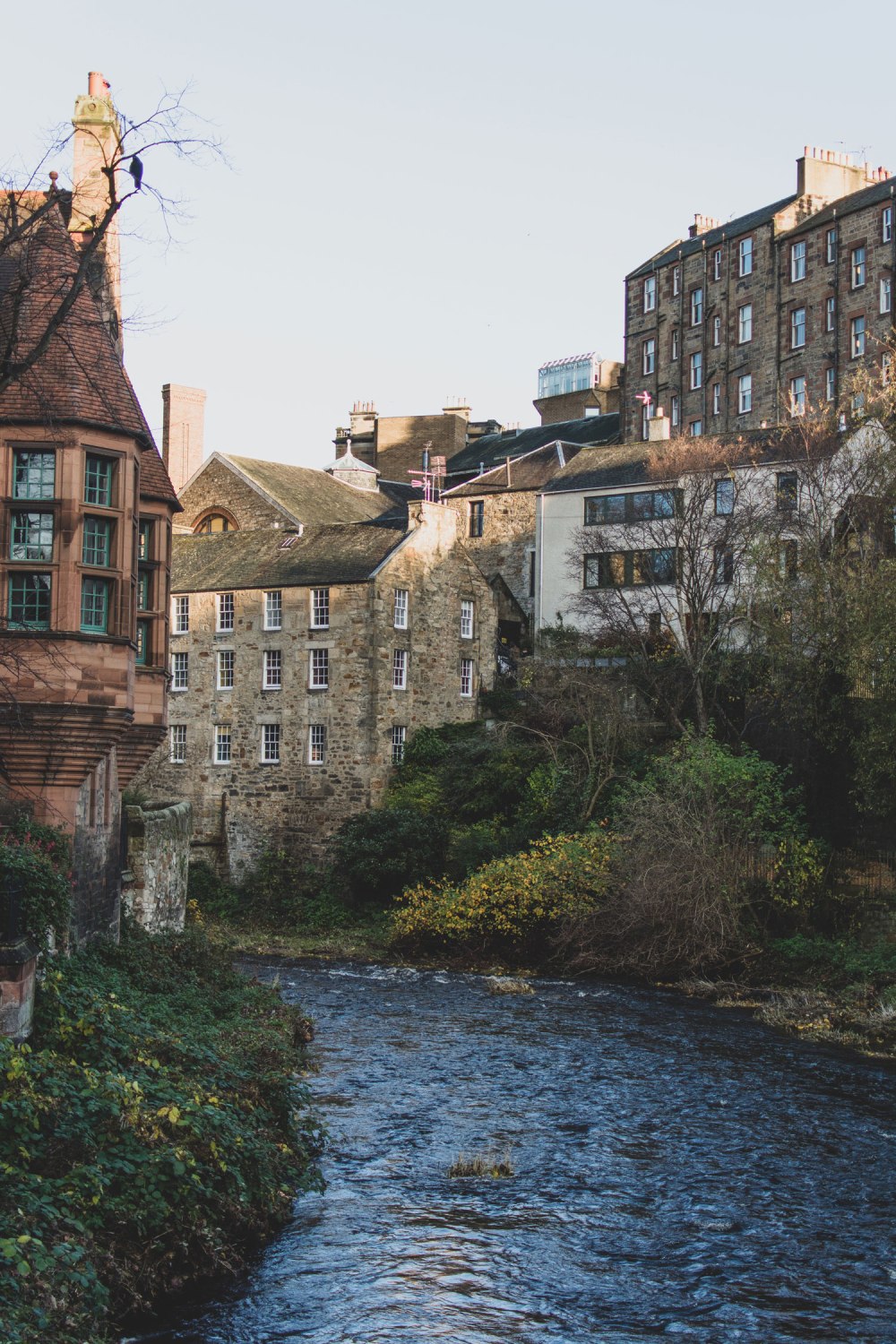 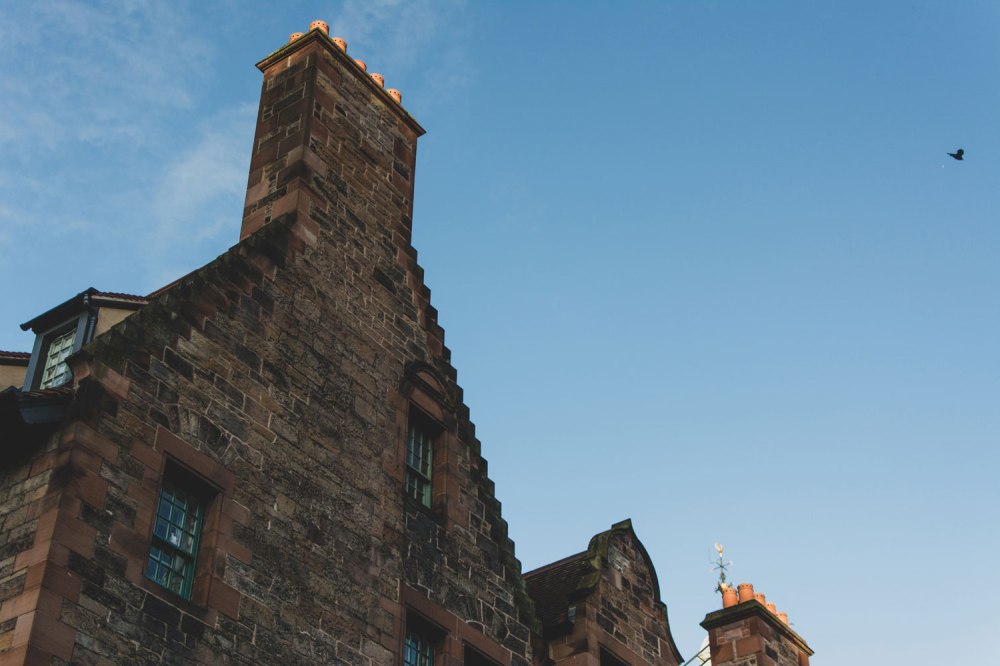 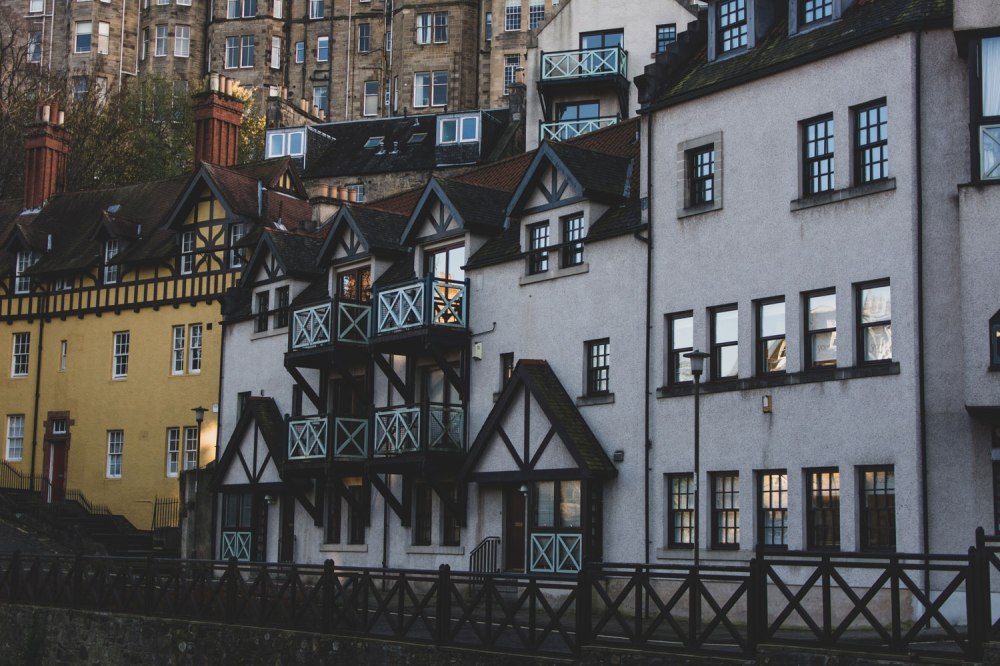 With the passage of time, and the construction of more modern flour mills at Leith, the village fell into decay, and came to be associated with poverty, hitting a major low point in the 1960s. 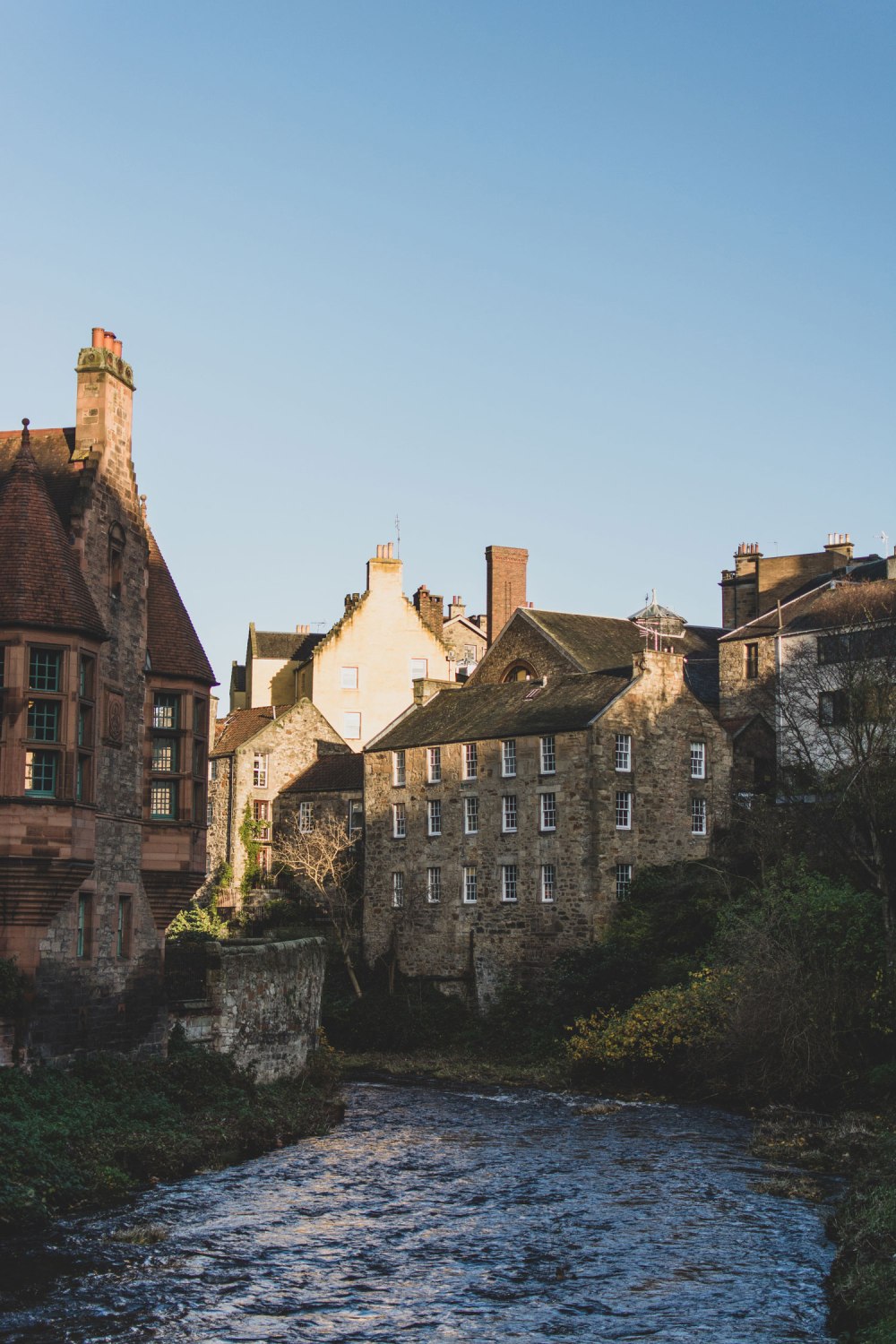 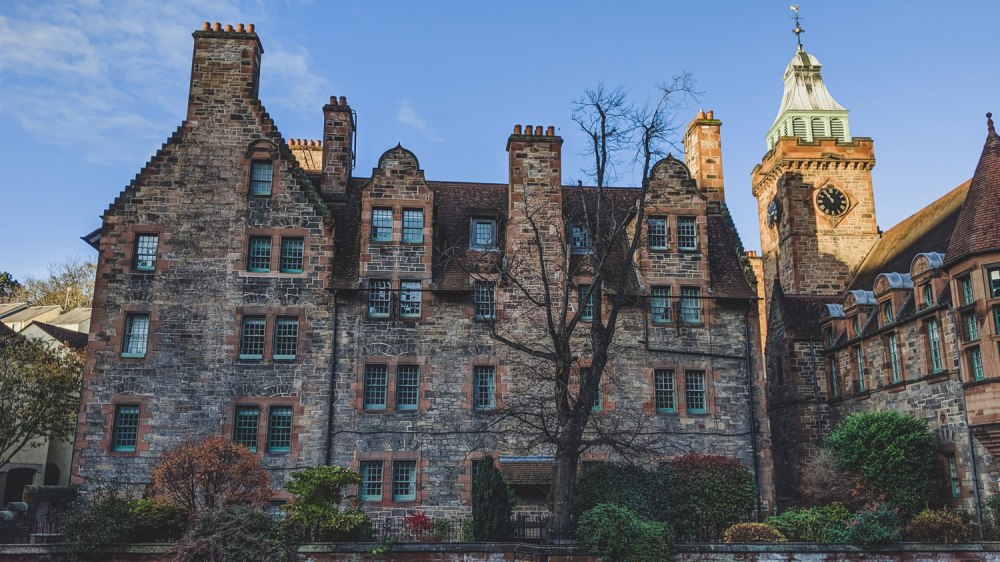 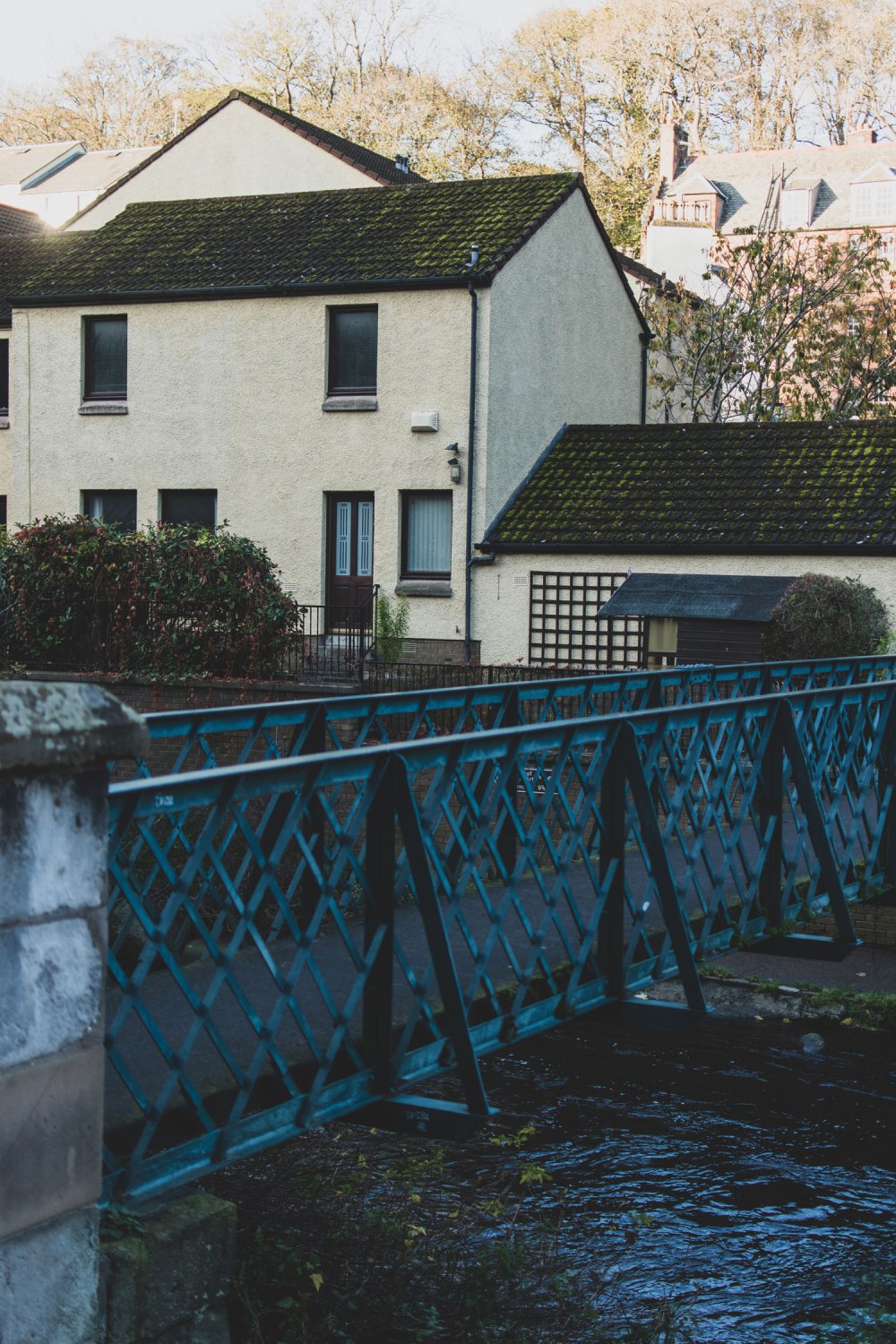 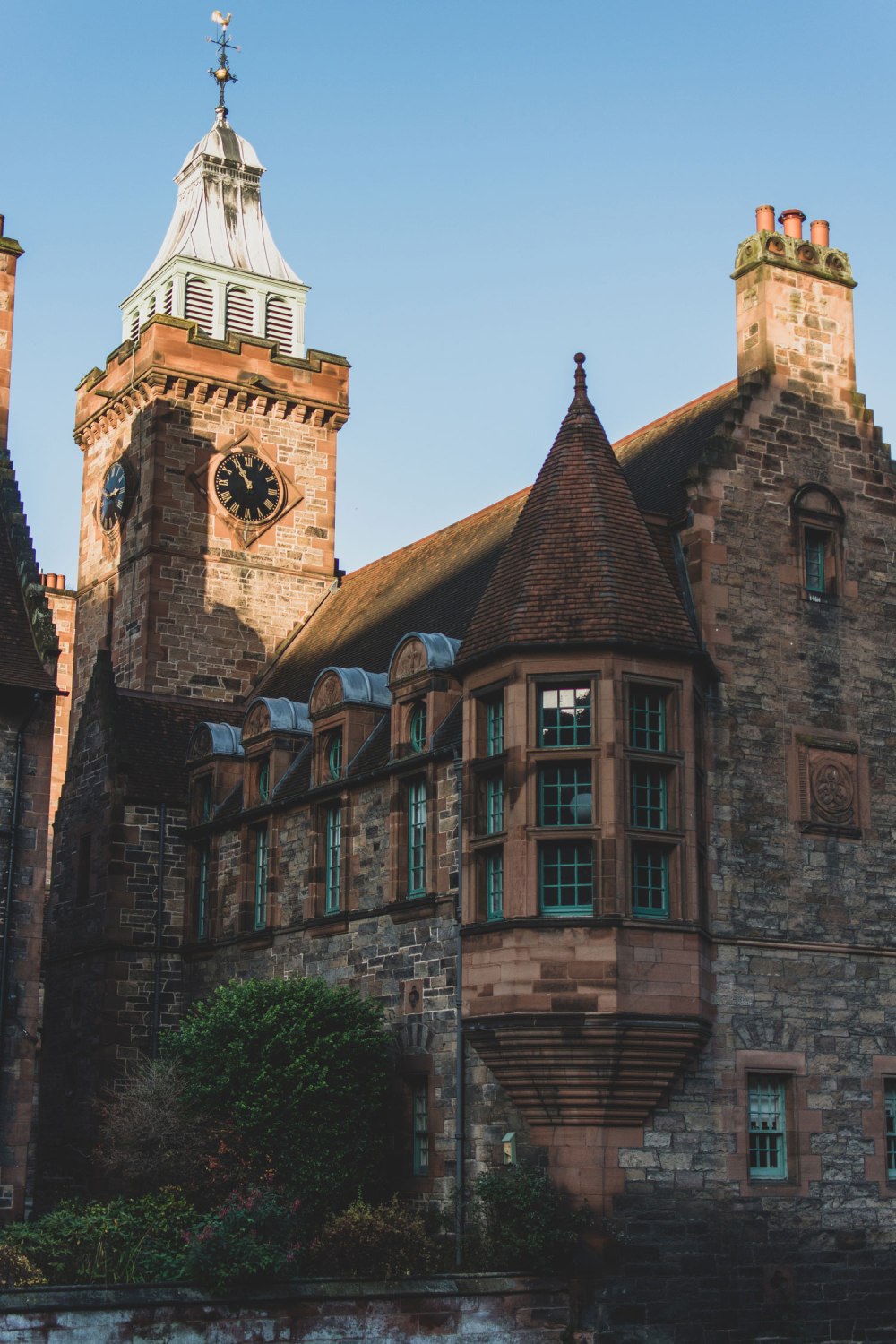 It wasn’t until the 1970s that it came to be recognized as a tranquil oasis from the city center, when renovation work began to restore the cottages, warehouses, and mill buildings that make up the village. 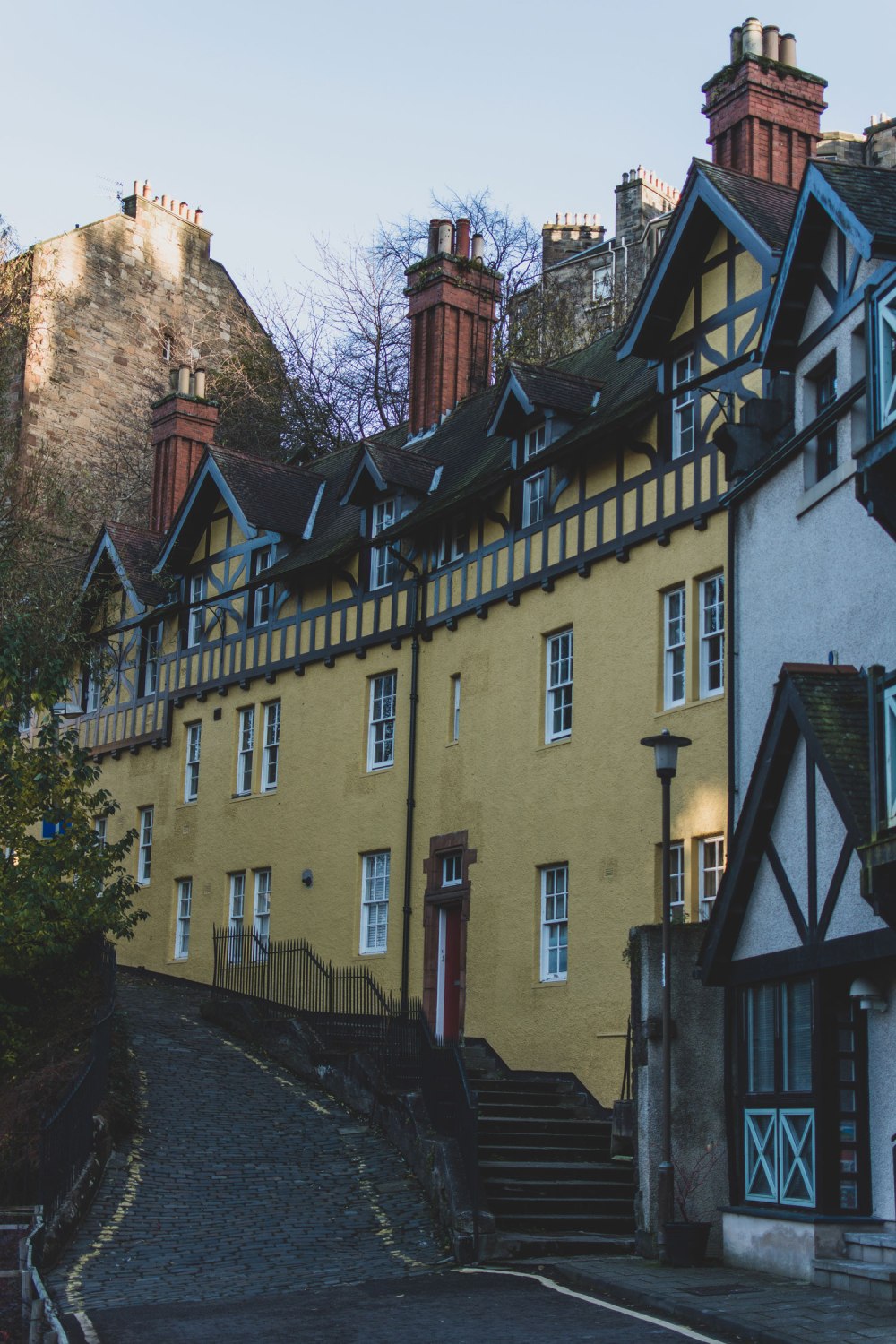 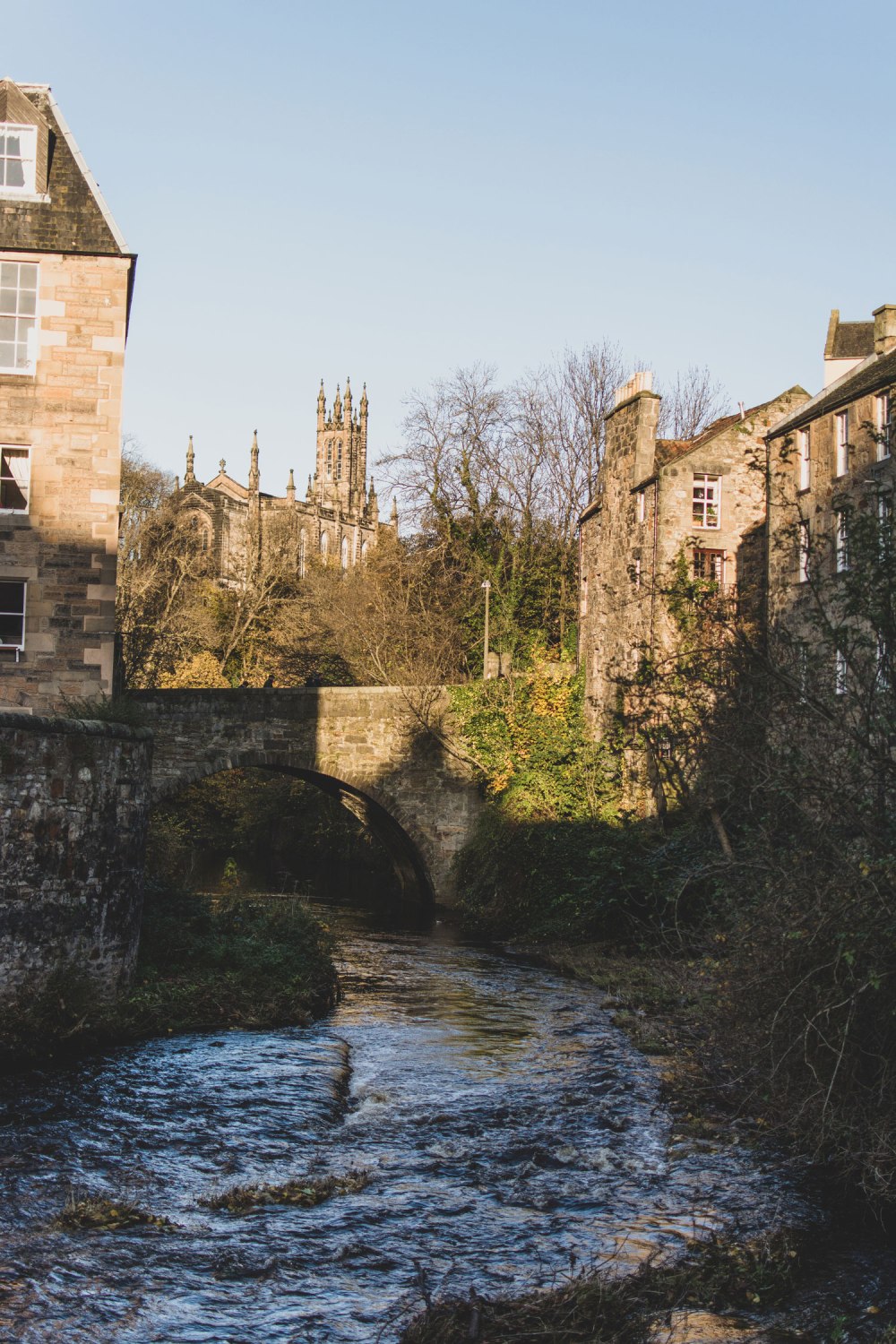 I had the best possible luck when I visited. There were people, but so few that it was easy to feel like I had the village to myself, and since I visited at near dusk (which in November was at around 4pm), the village was bathed in such a gorgeously soft light… 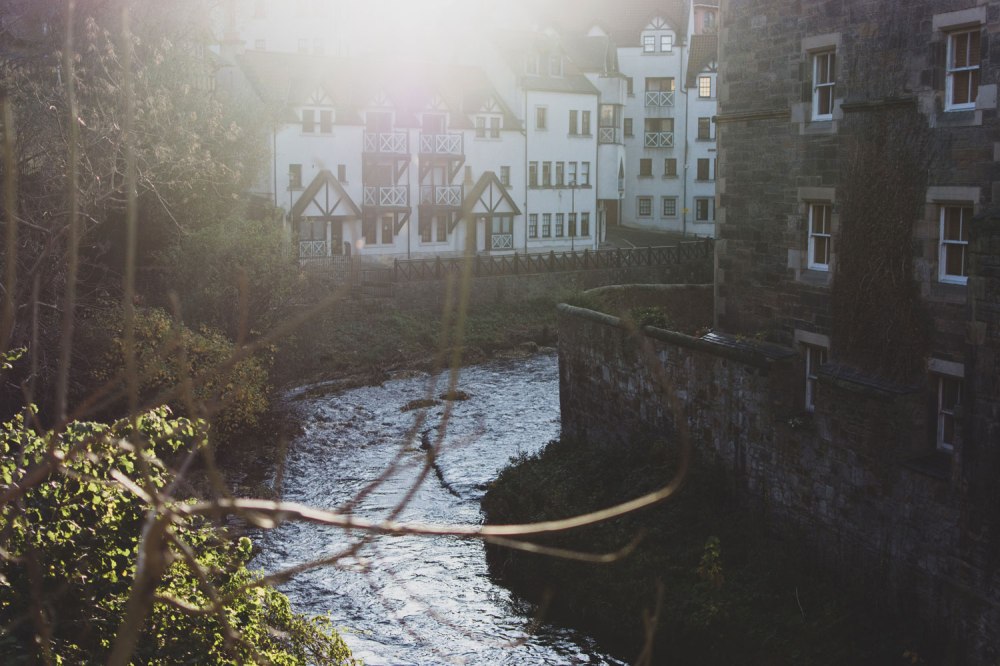 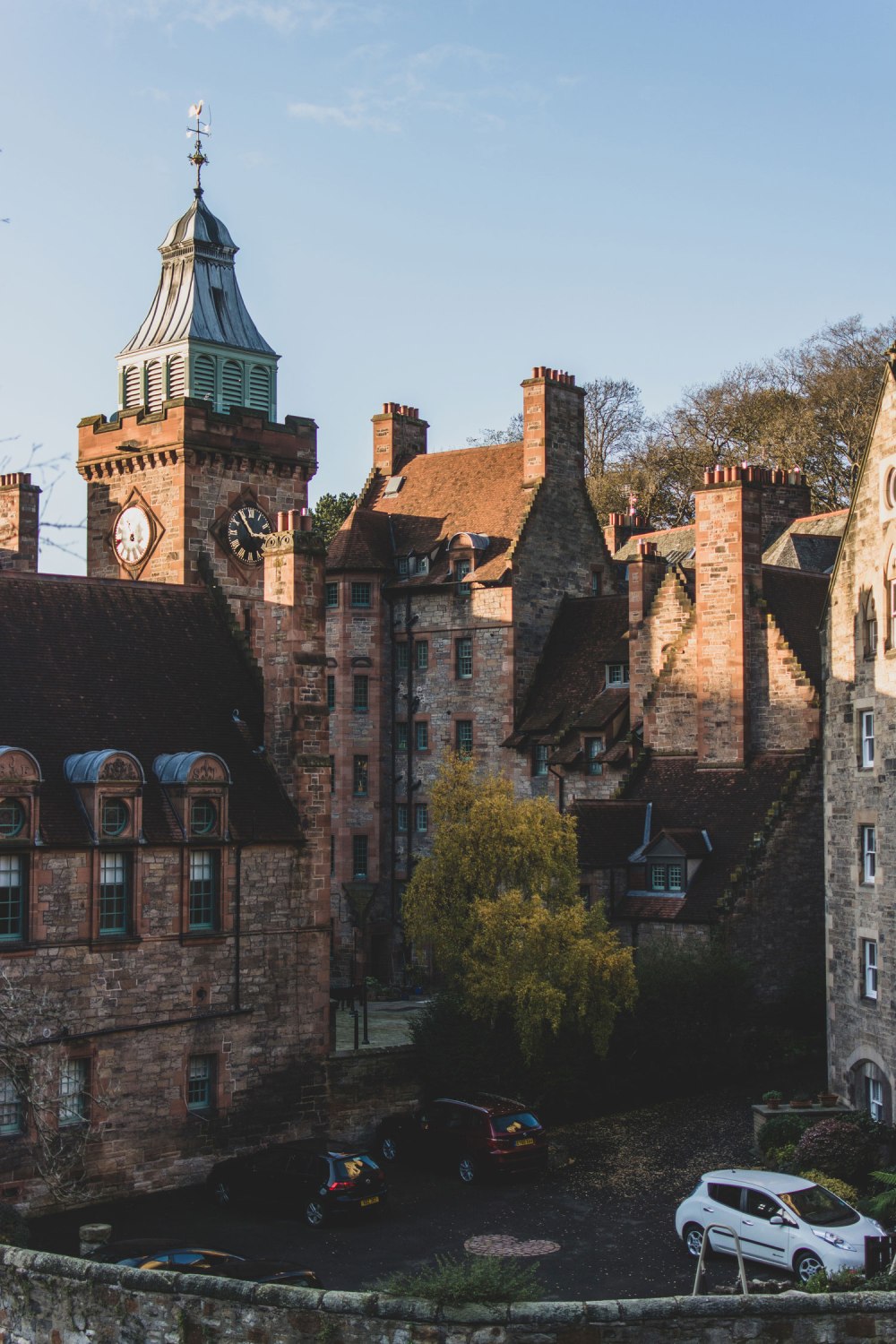 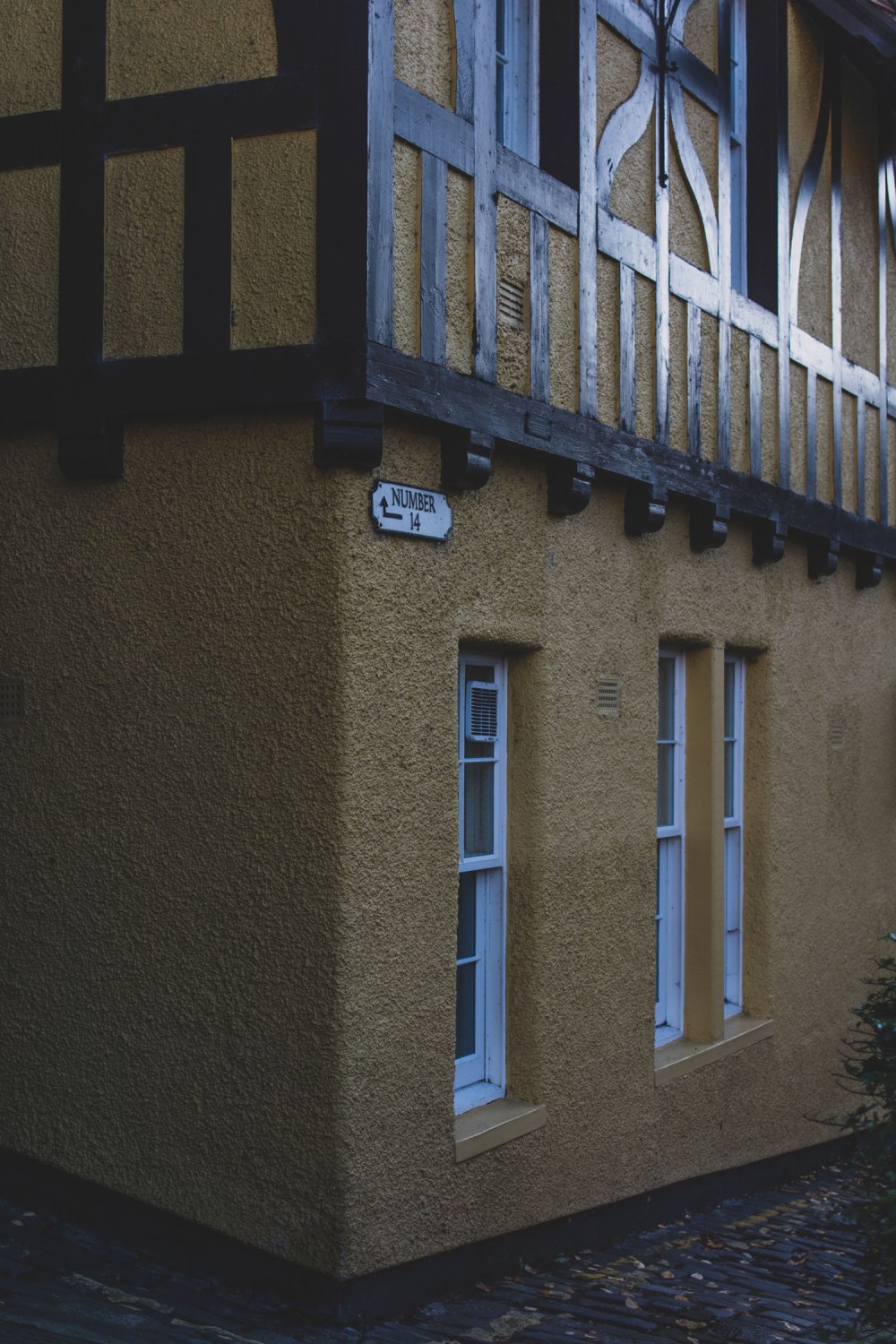 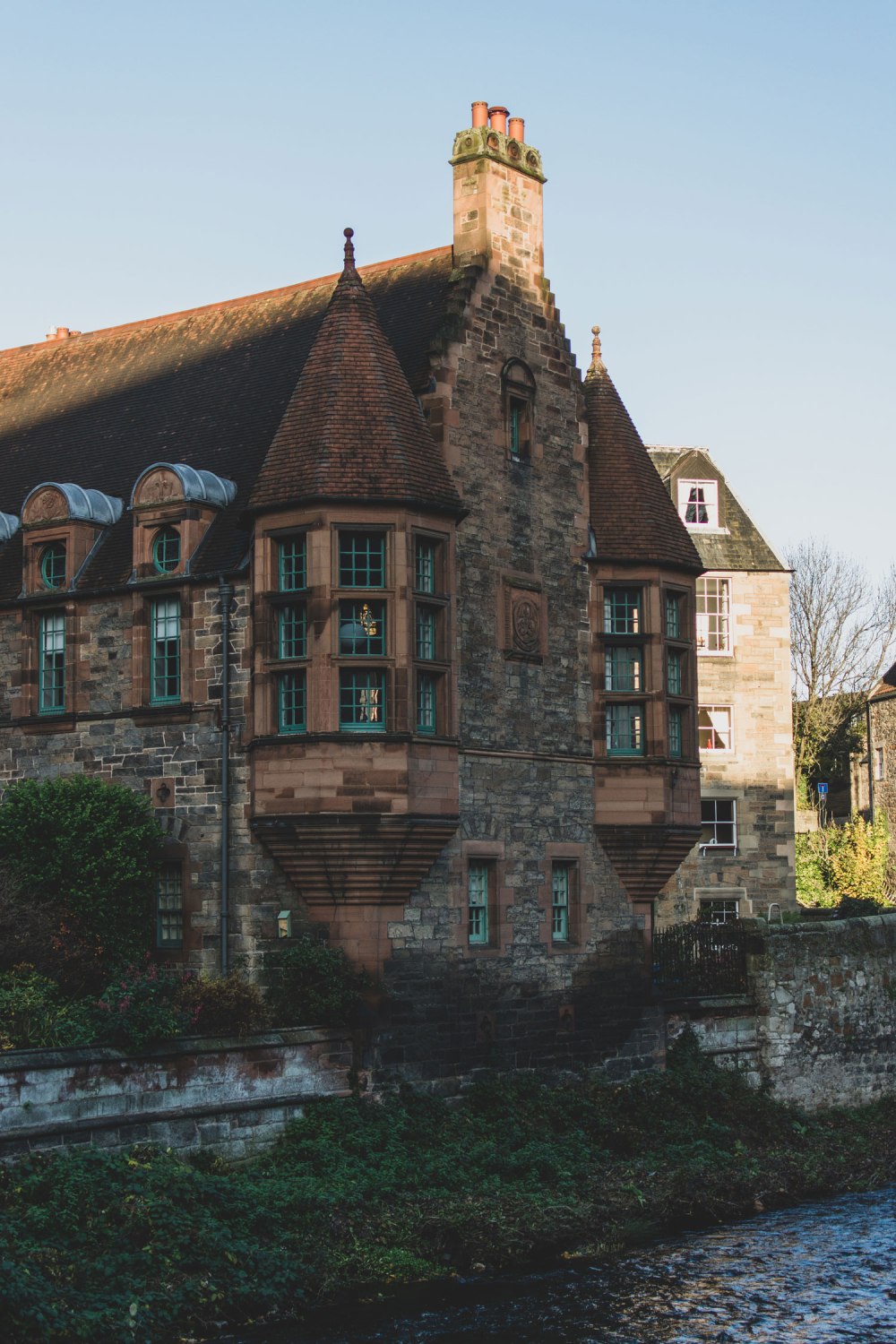 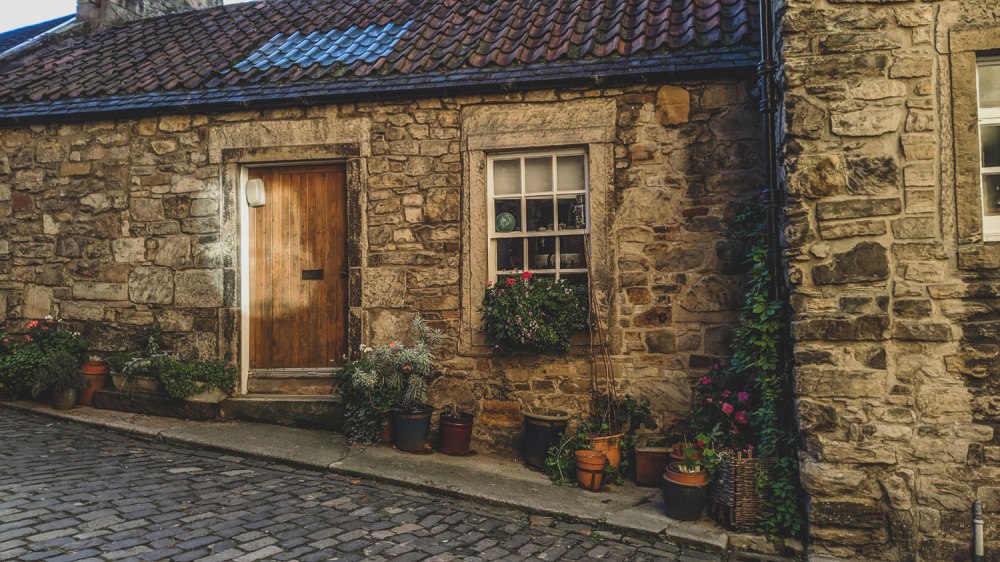 Though, as I mentioned, the village is located on the western end of Edinburgh, it’s still within relative walking distance (I walked here after visiting Circus Lane and on the same day that I went to the Royal Botanic Garden). 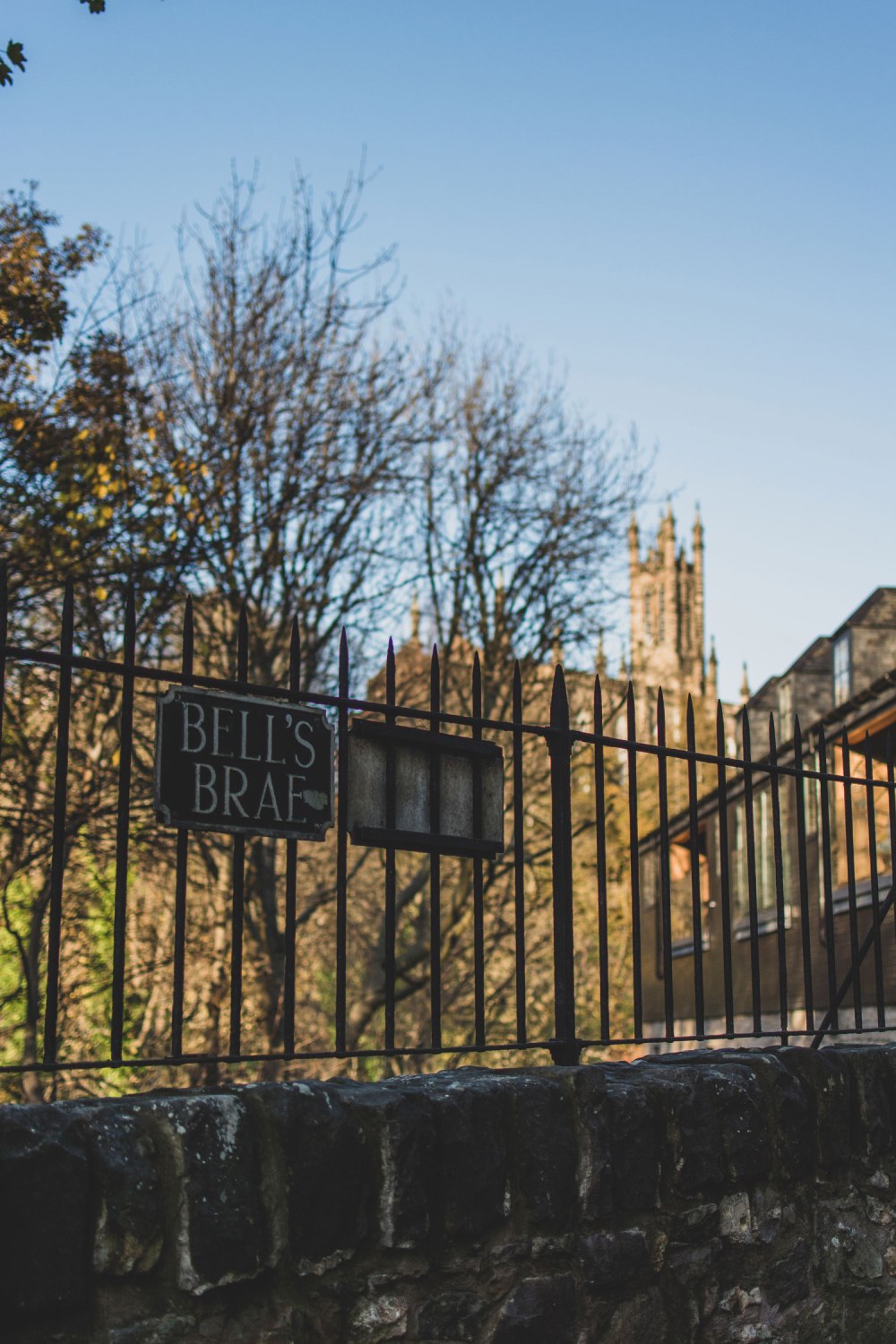 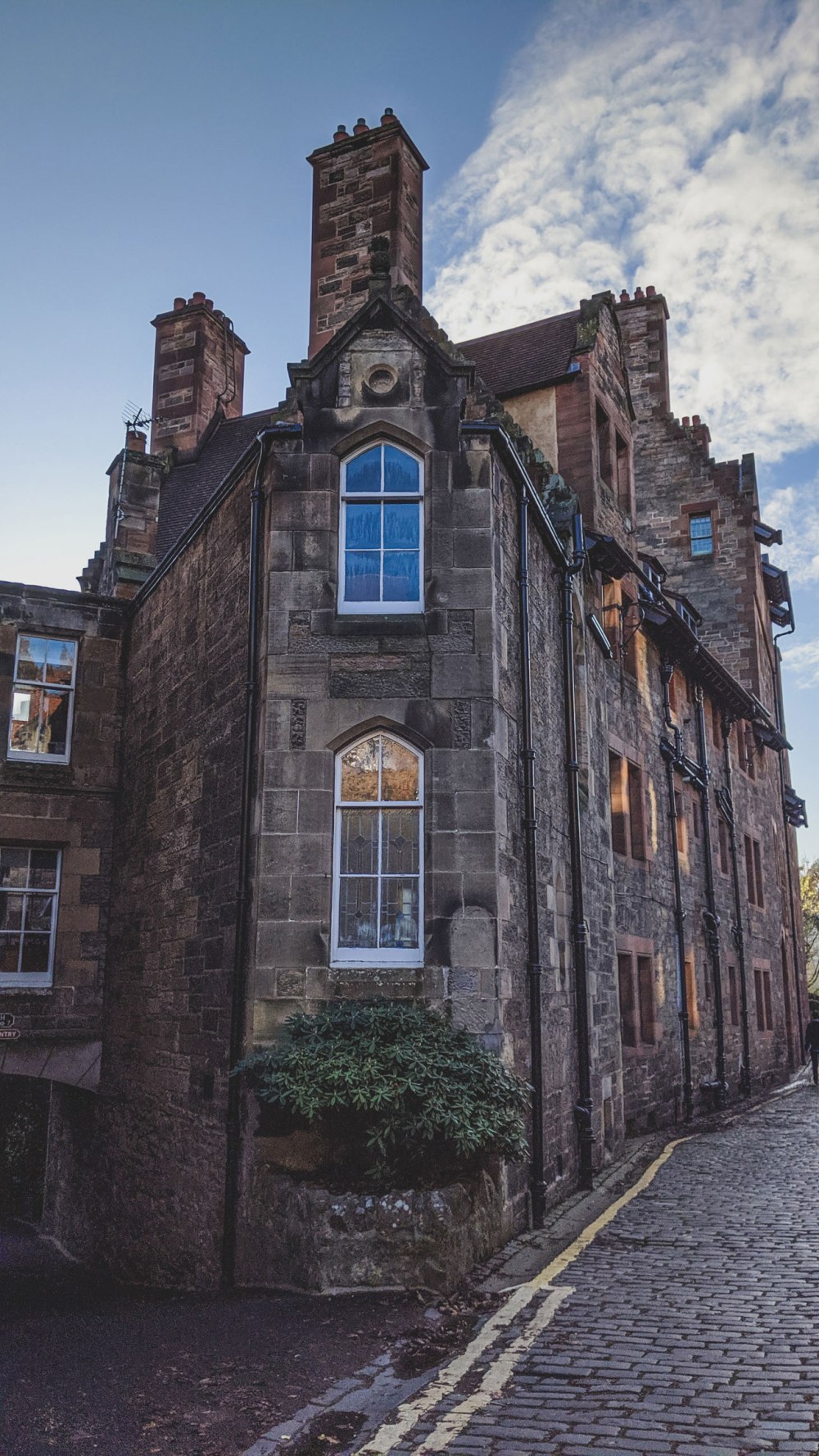 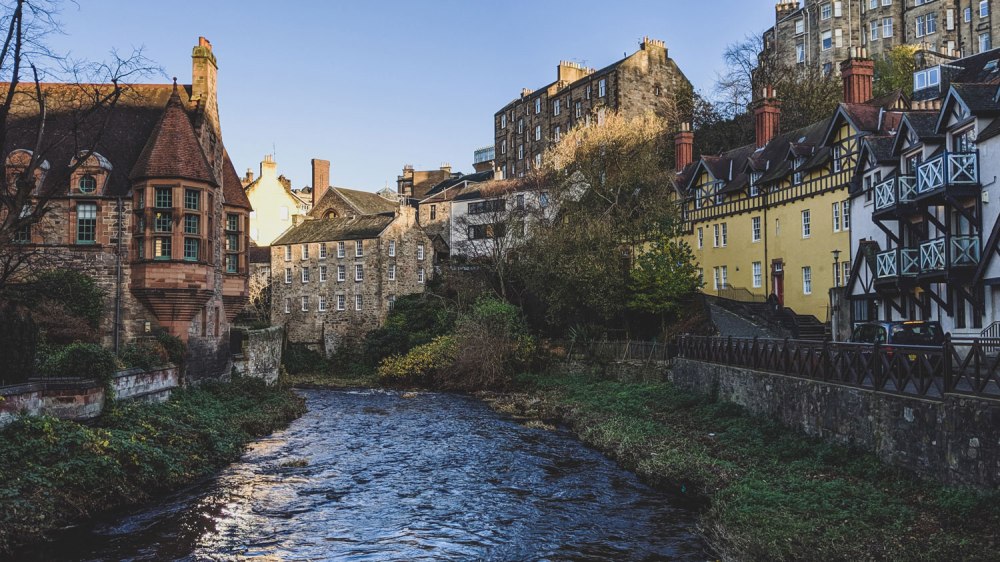