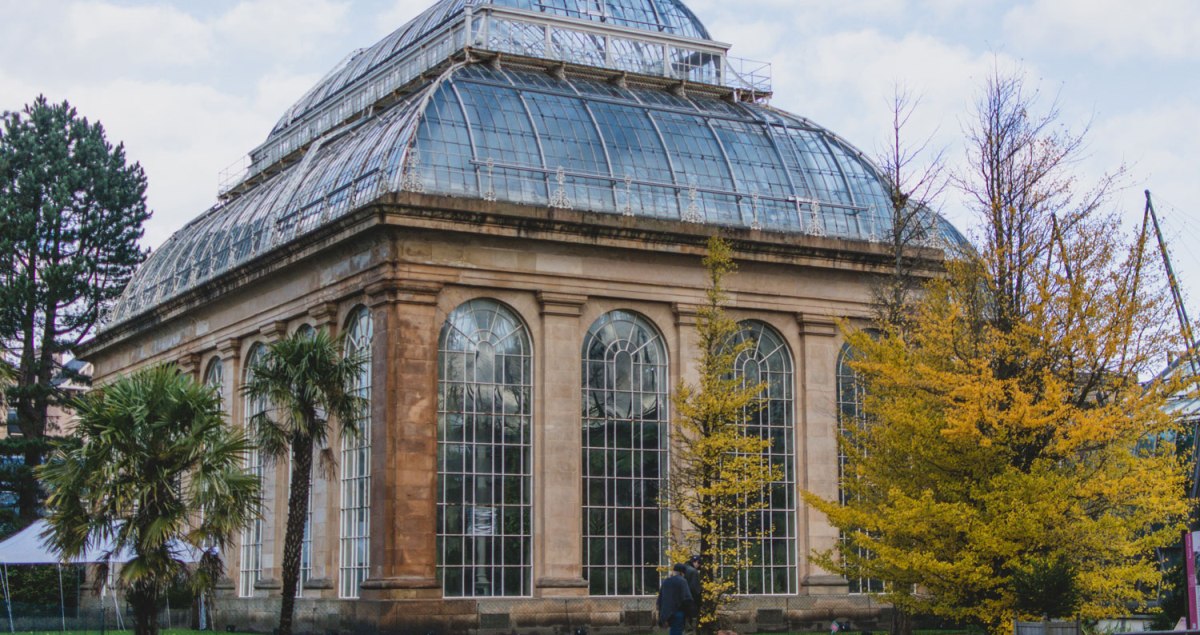 I love the Google description for this place: Stylish cafe for coffee aficionados, serving fresh-roast, single origin beans in hipster ambience. Mostly because, where’s the lie, but also because of the sign posted on its wall (see below), giving the side-eye both to establishments that try to benefit from Pottermania and to tourists who visit seeking such places.

The place was cute, though, and had really good coffee. It was also a convenient stop along the way to my next destination… 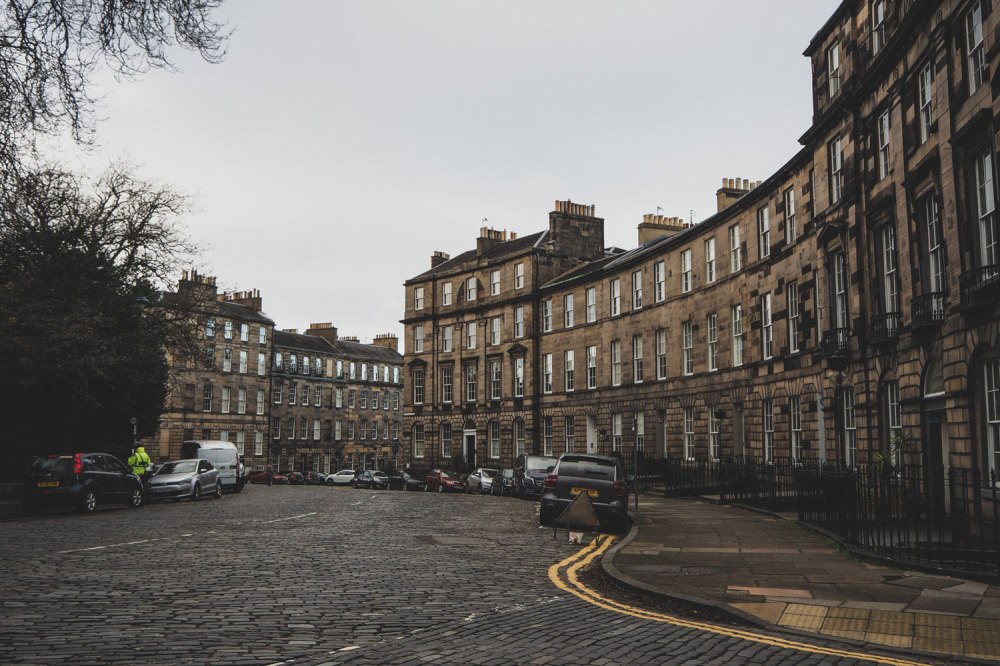 I had seen pictures of this garden prior to my visit, as I planned my trip and chose where to go, but I was not prepared for how beautiful it is in person or for how much I ended up loving it. 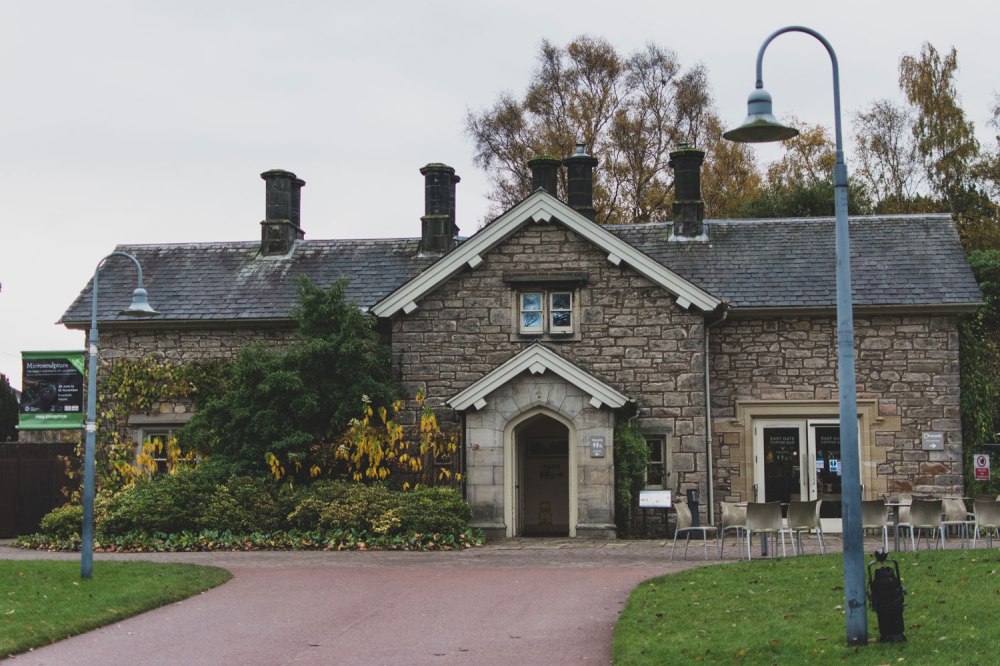 It was originally founded in 1670 by Dr. Robert Sibbald and Dr. Andrew Balfour from the private collection of Sir Patrick Murray, 2nd Lord Elibank, near Holyrood Park, making it Britain’s second oldest botanic garden (after Oxford’s). 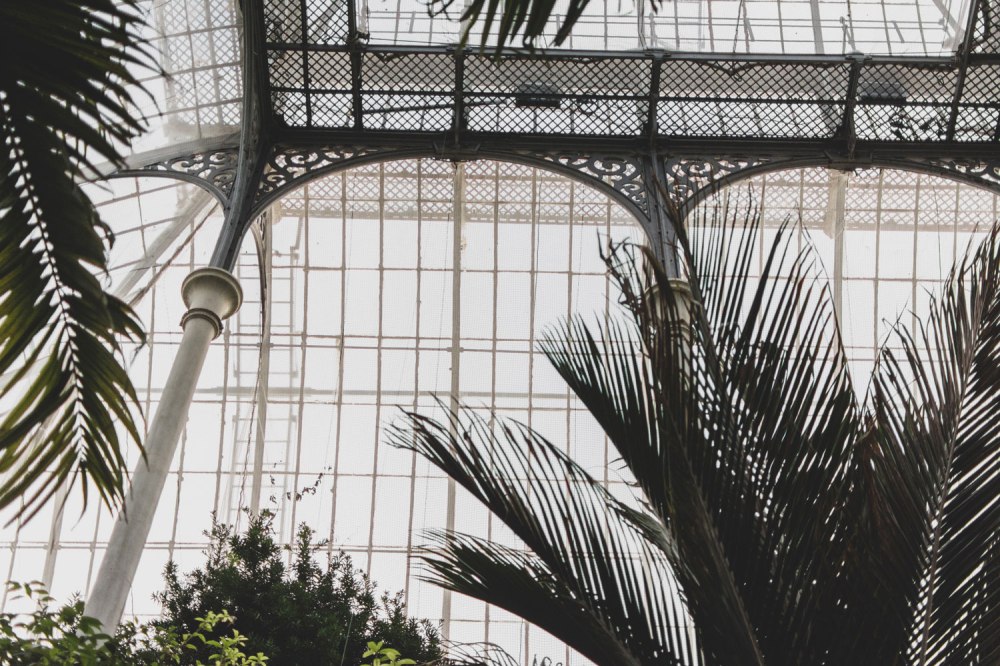 Just a few years later, in 1676, grounds belonging to Trinity Hospital were leased for it by one of its founders — east of North Bridge, where Waverley Station sits today — where it was known as the “Old Physick Garden” (a physic garden is a type of herb garden from which botanic gardens eventually developed). 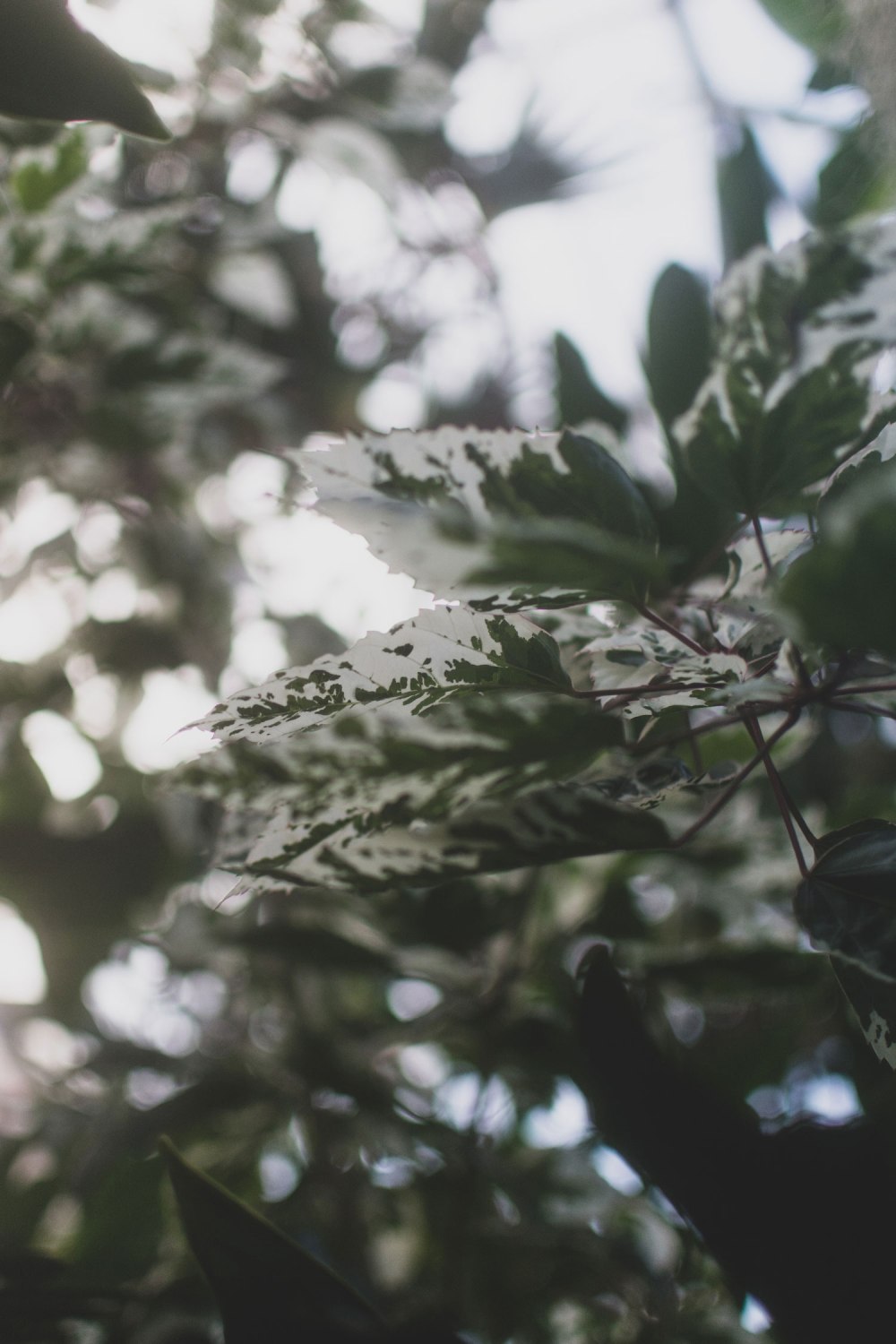 It remained there until 1820, when it was moved to its current site in Inverleith, where it occupies an area of 70 acres (28 hectares). 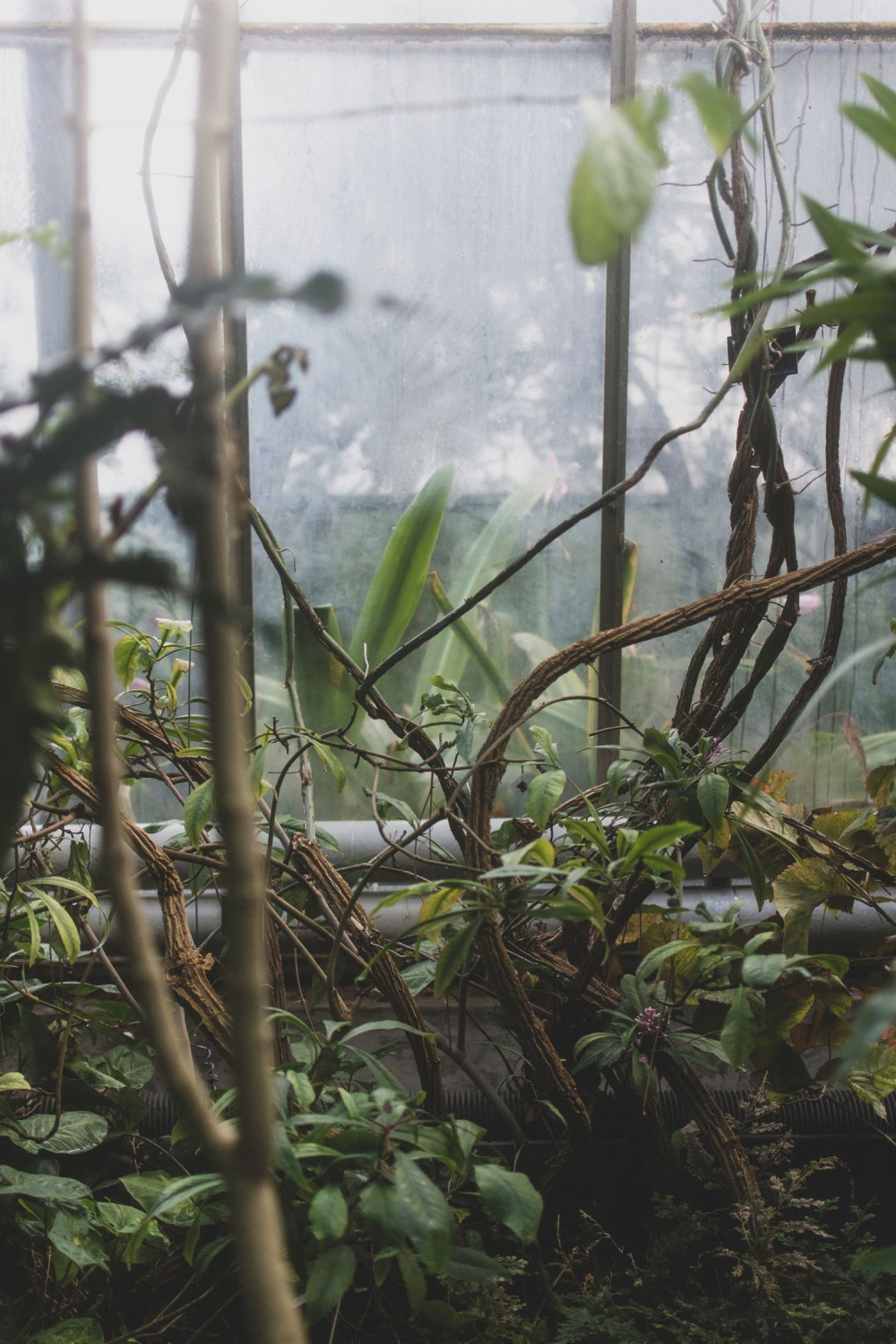 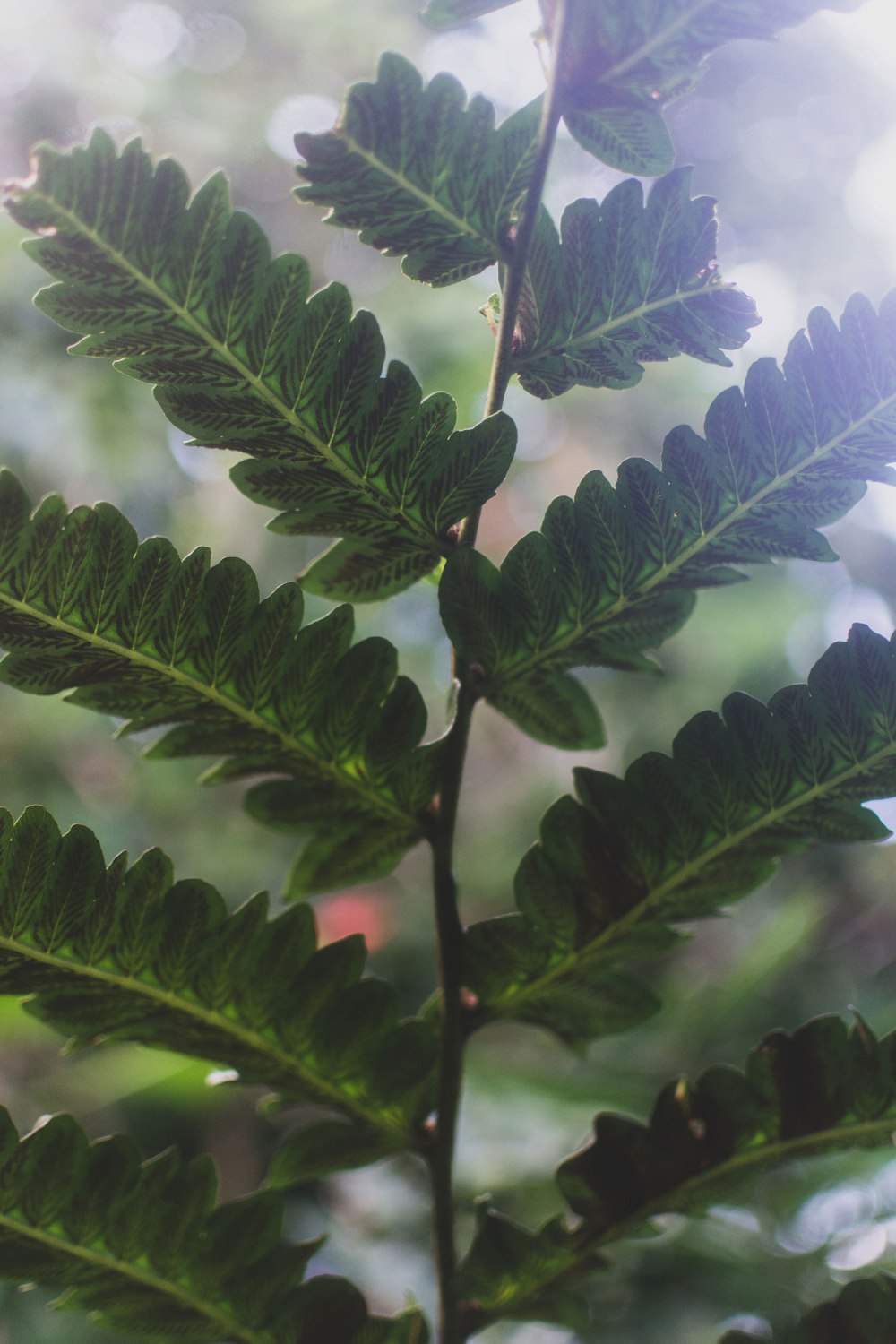 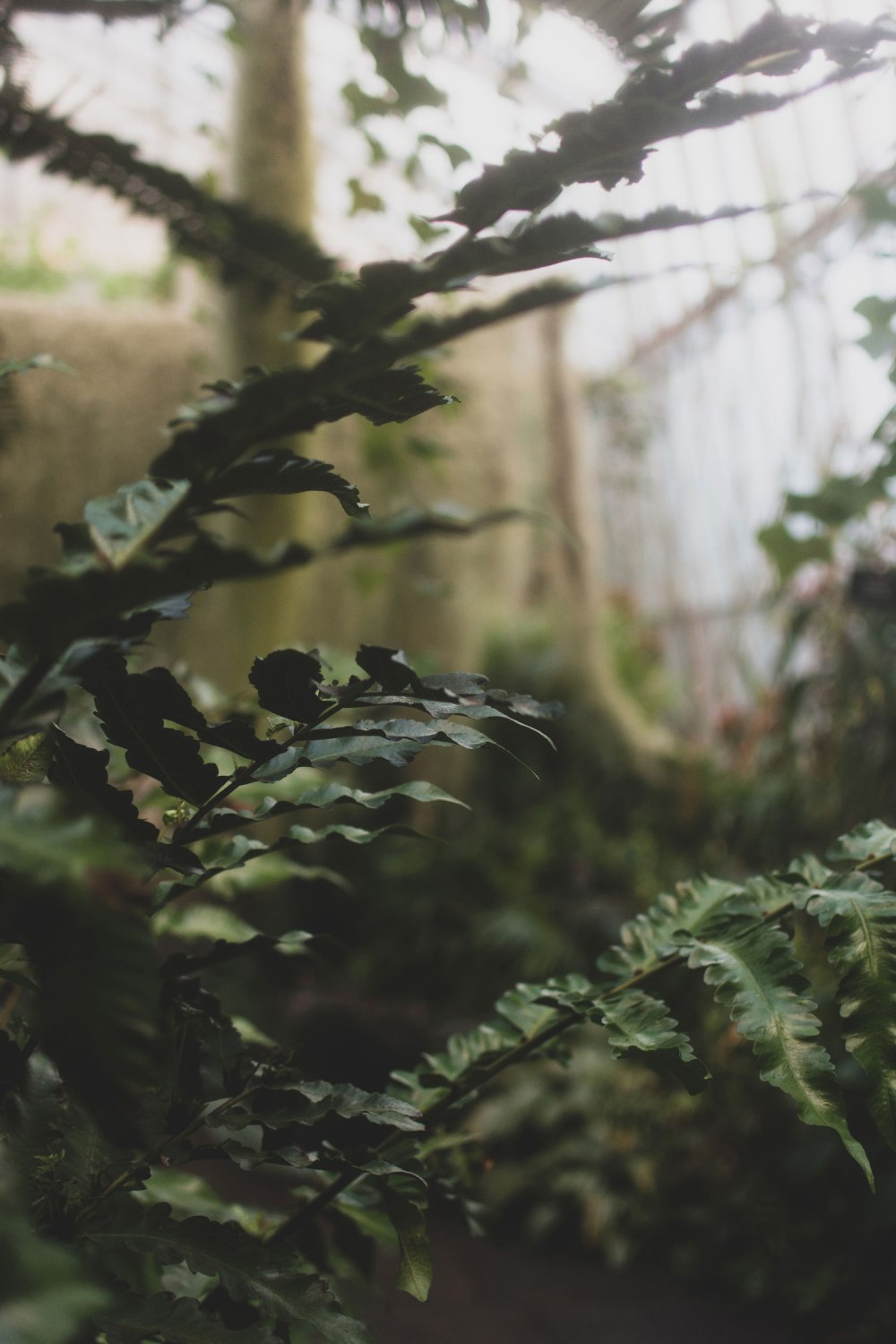 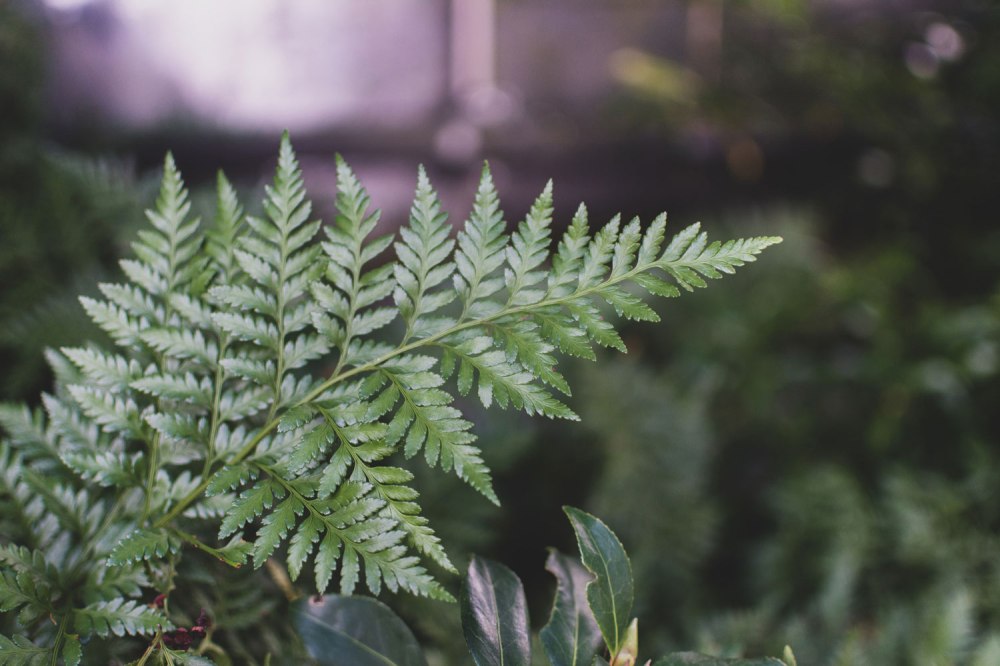 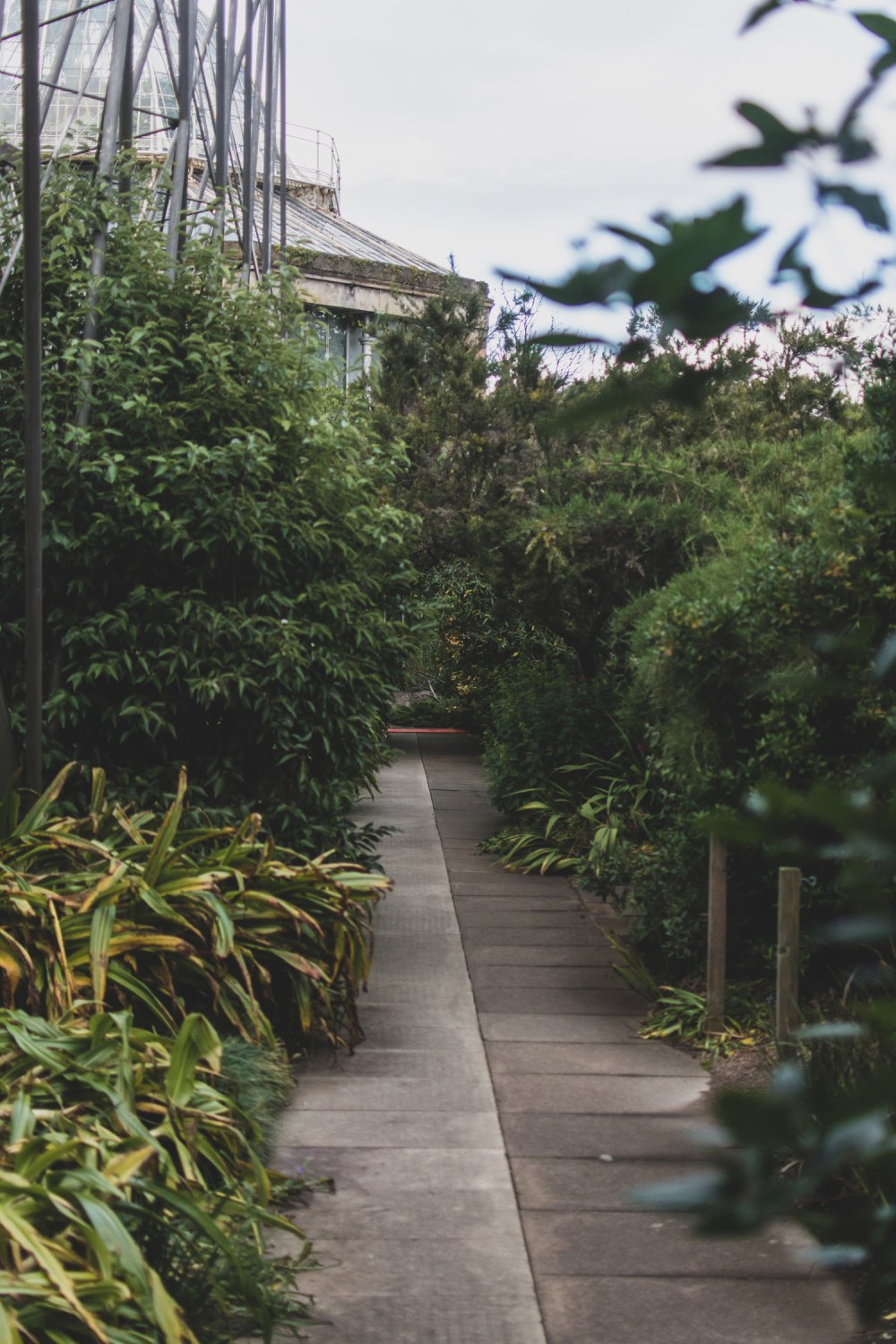 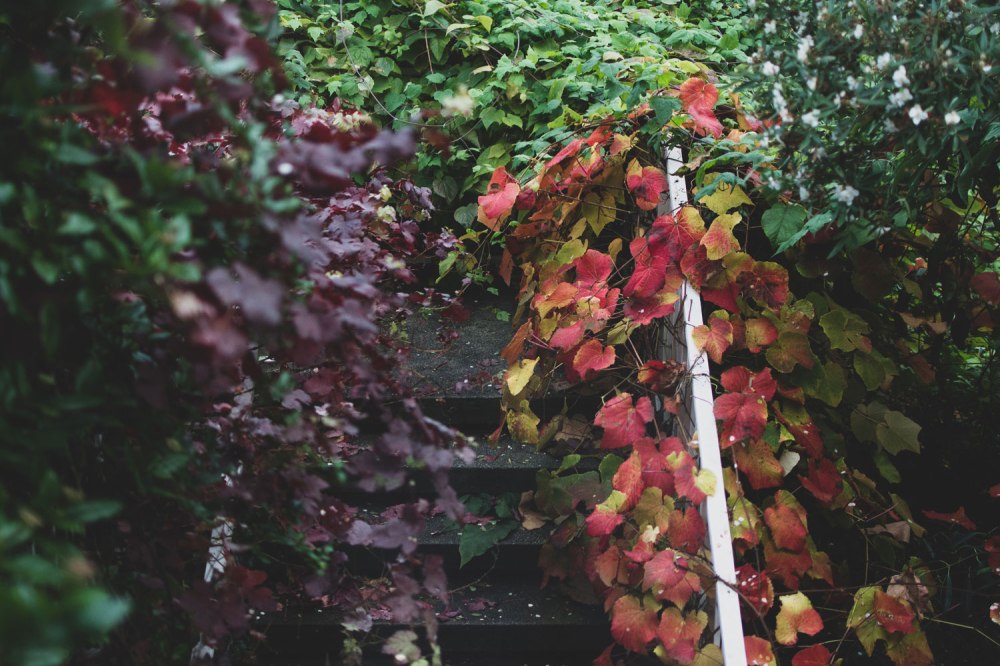 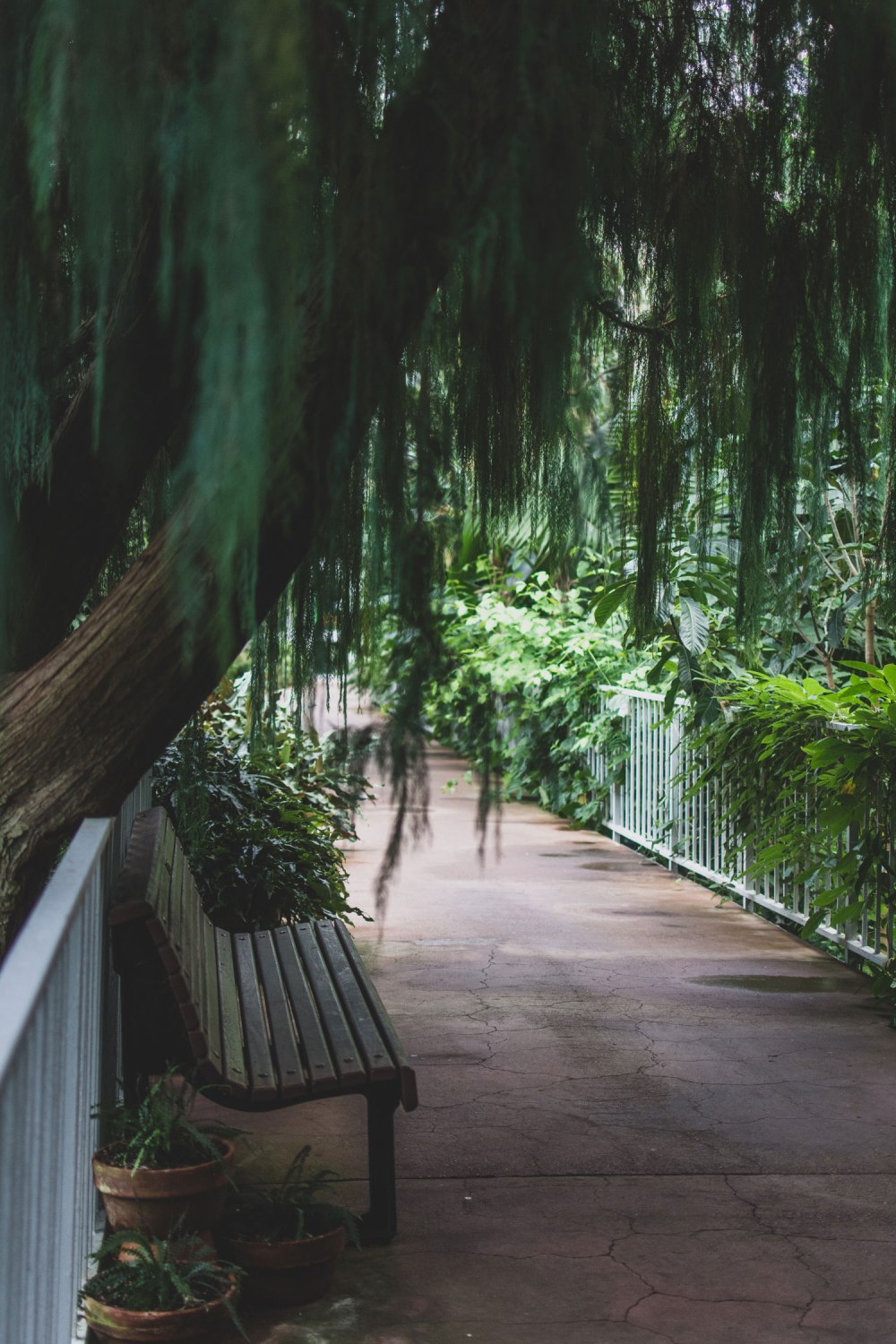 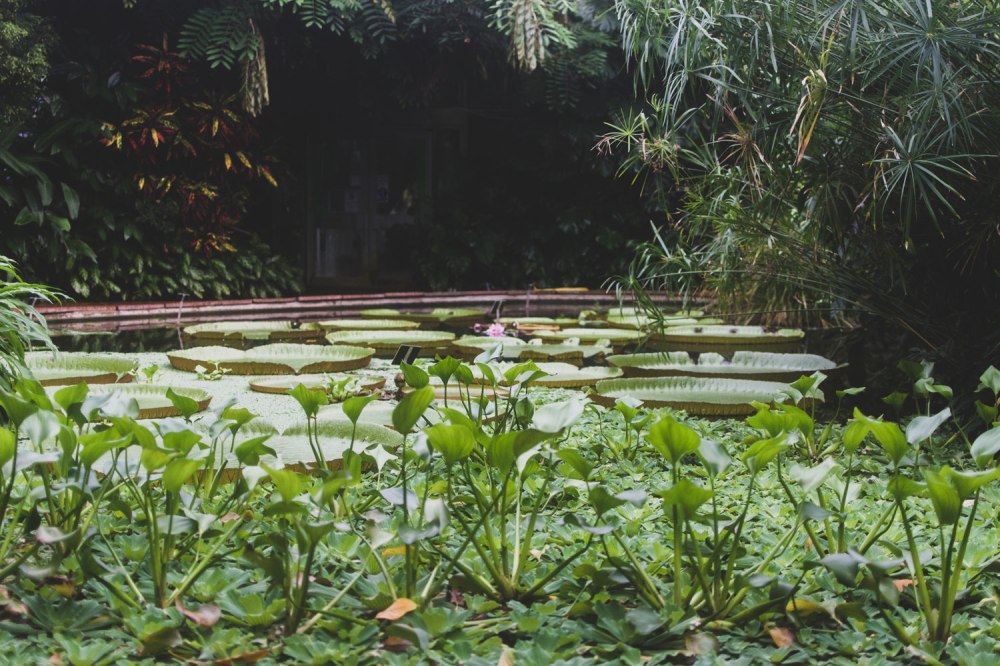 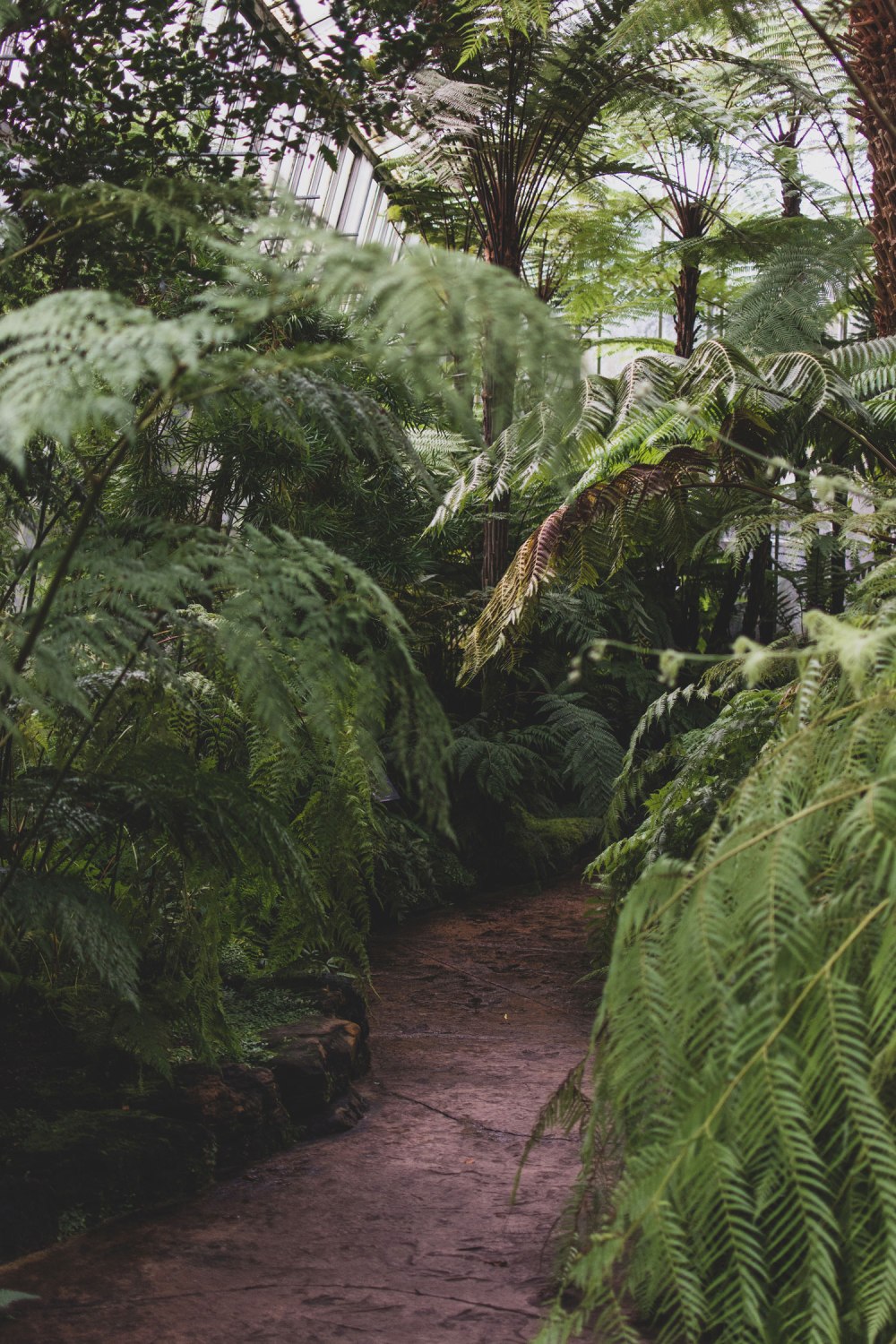 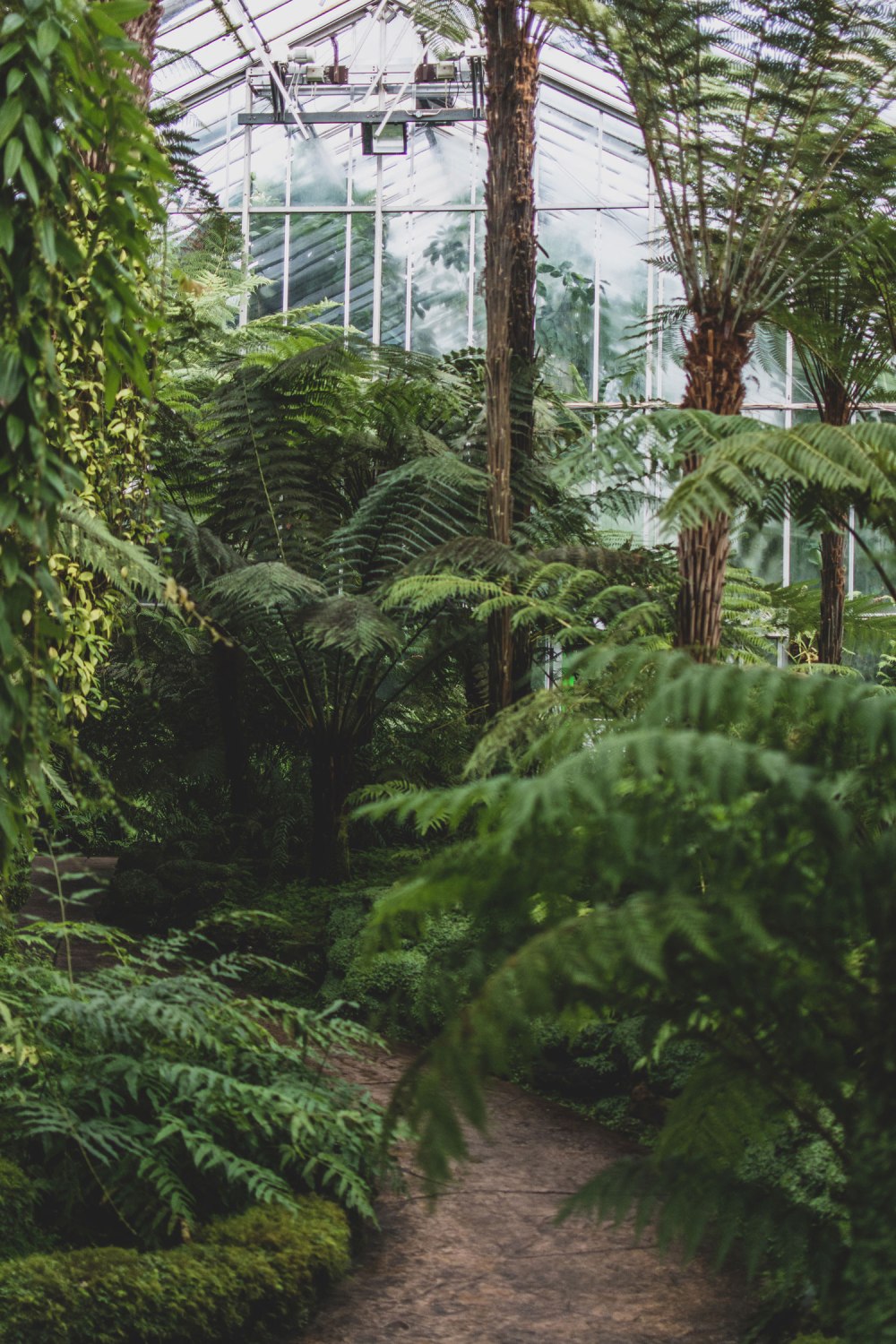 Its greenhouses are a dream to walk through. Personally, I loved that there were walkways for visitors, but that the plants were slowly taking over that space as well, so that you truly felt like you were in their space instead of a room that was built for your enjoyment. 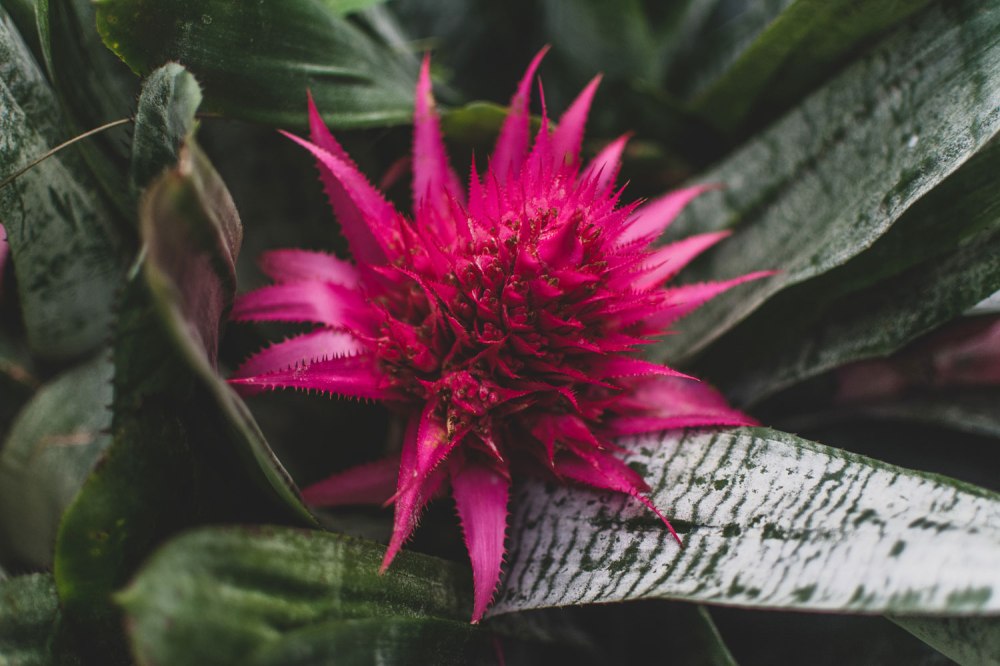 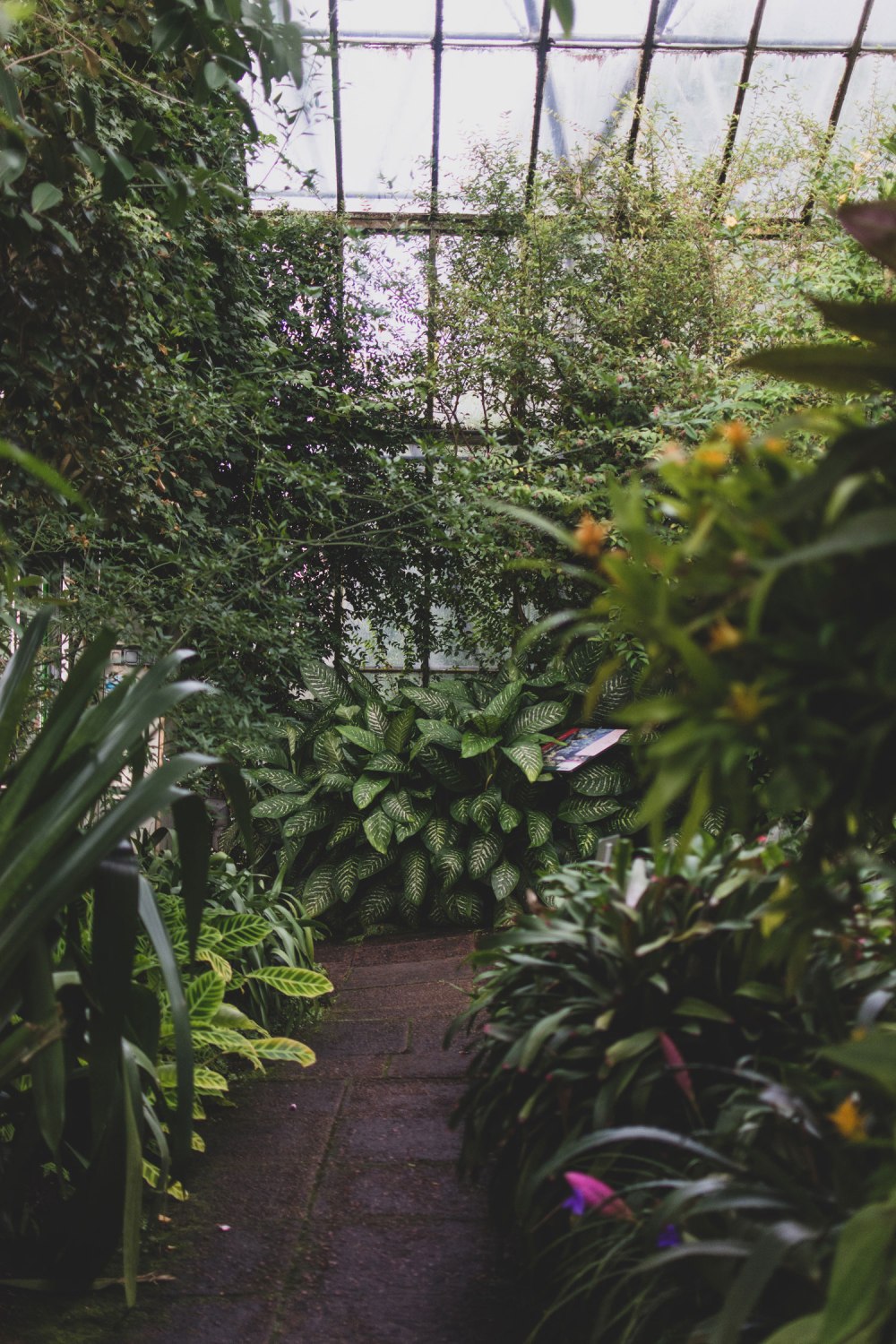 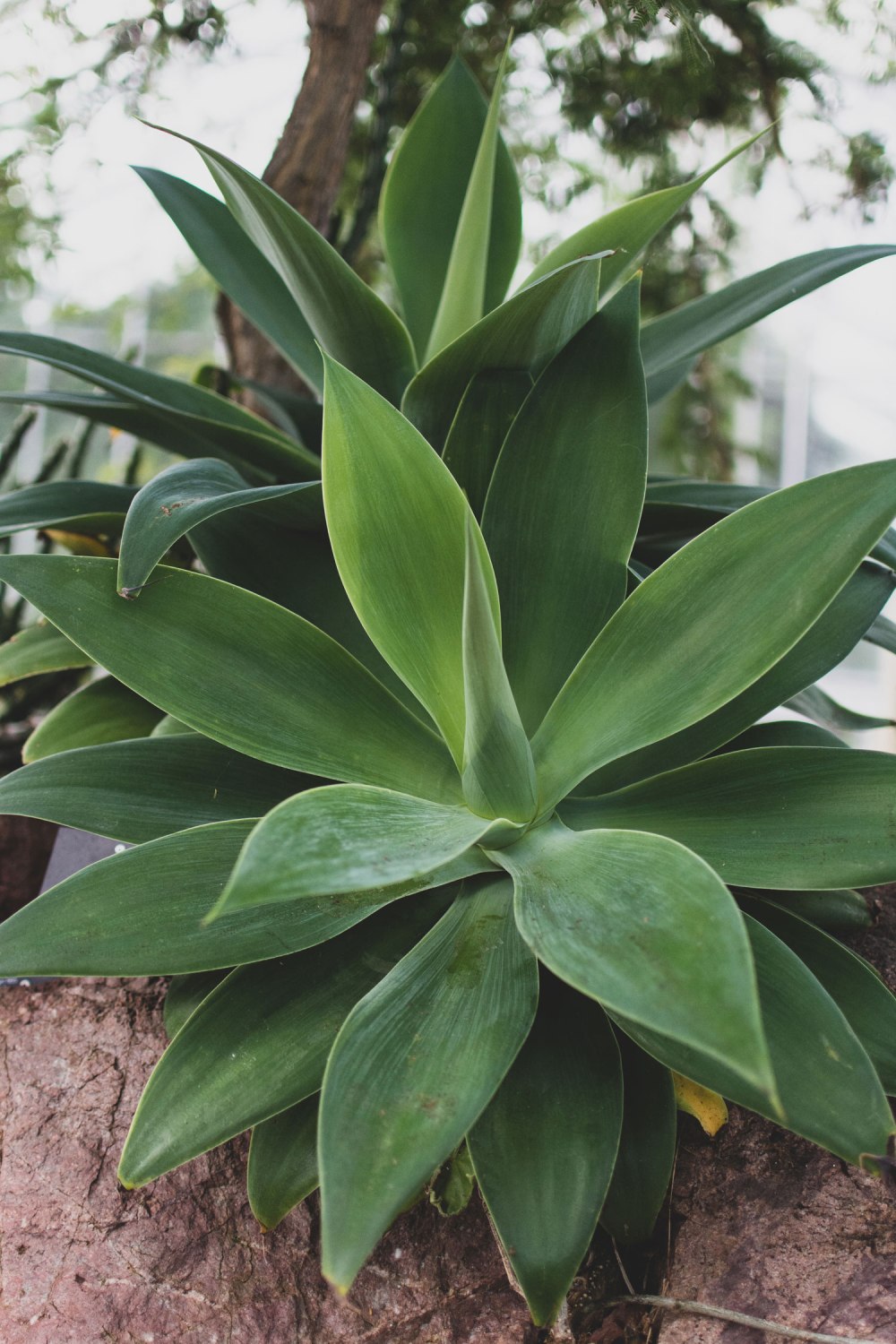 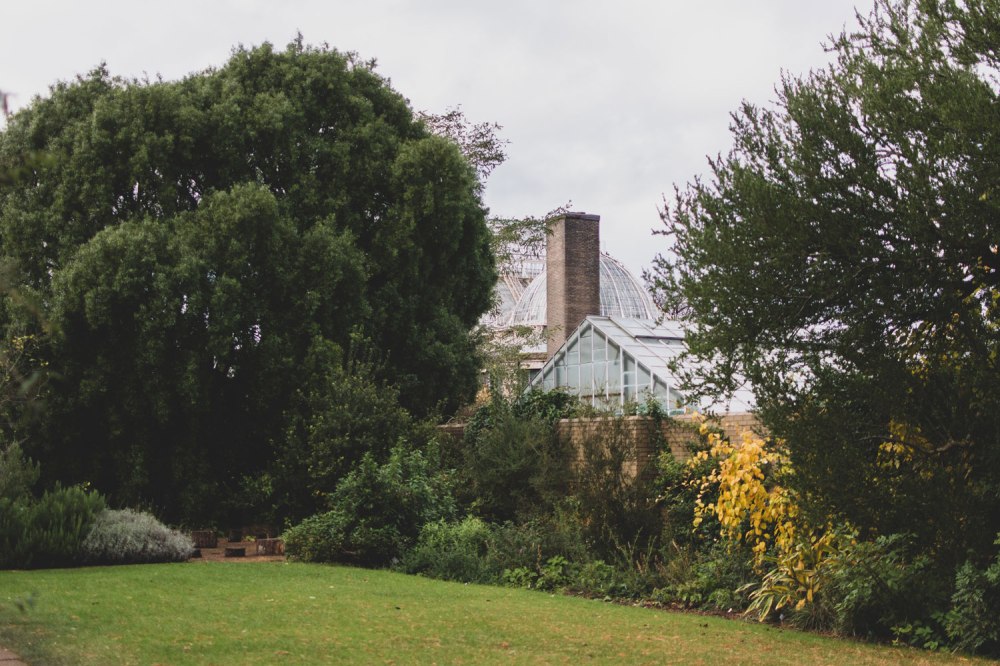 Its Tropical Palm House was built in 1834, and its Temperate Palm House in 1858 (which is still one of the tallest traditional palm houses in the world — and the tallest in Britain), and the Main Range (the more modern building just barely pictured below) was built in 1967. 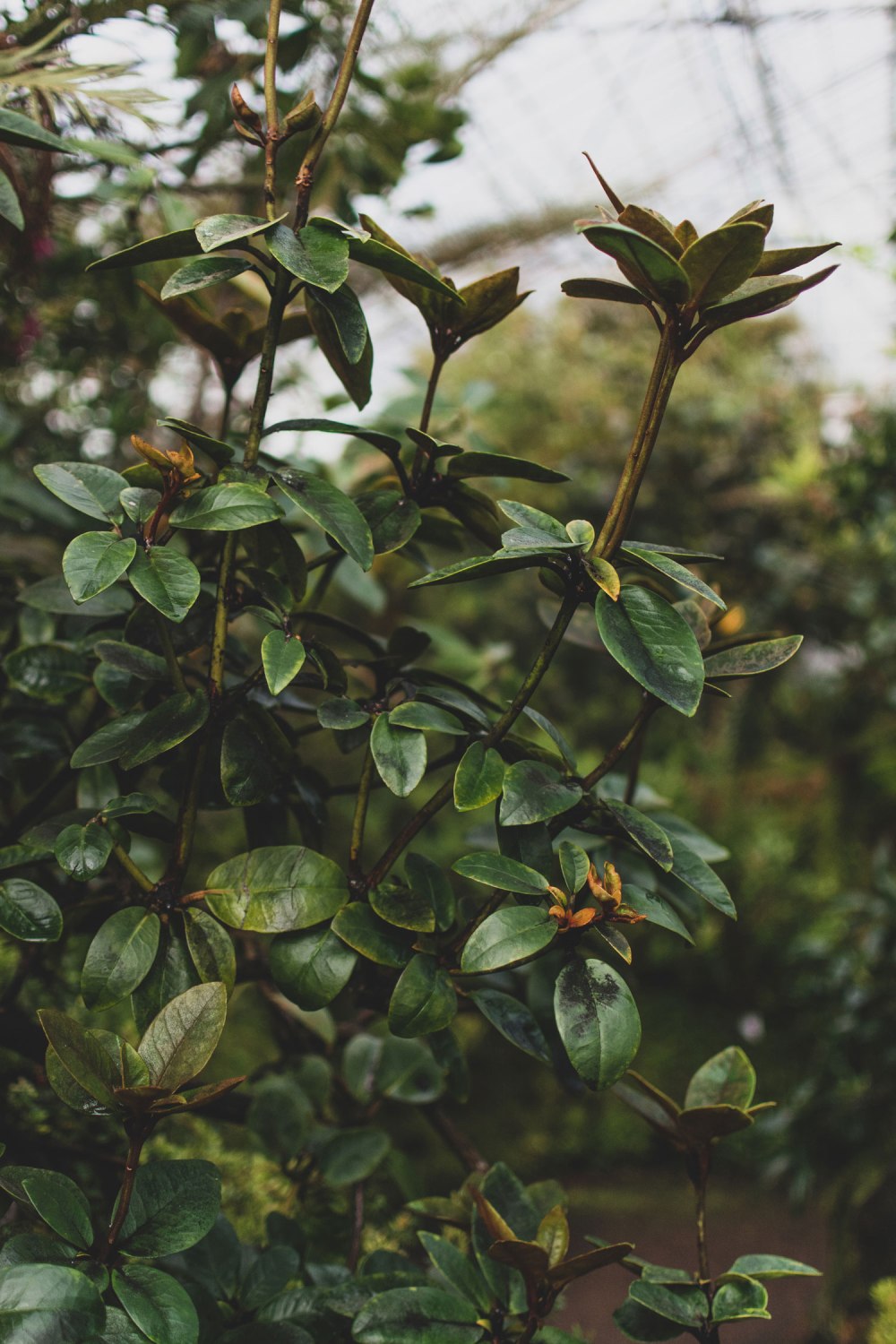 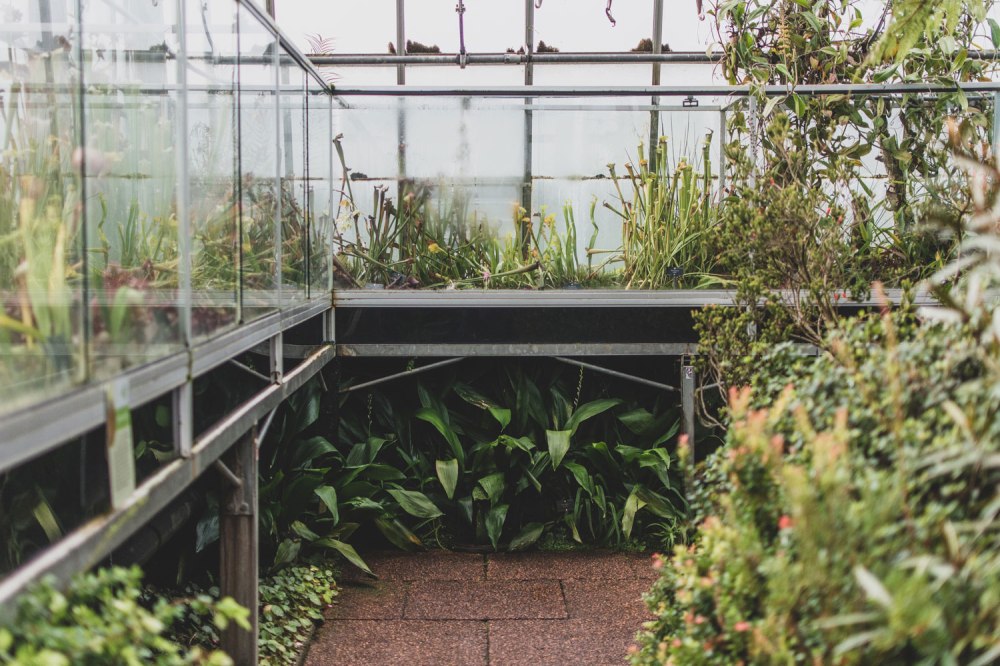 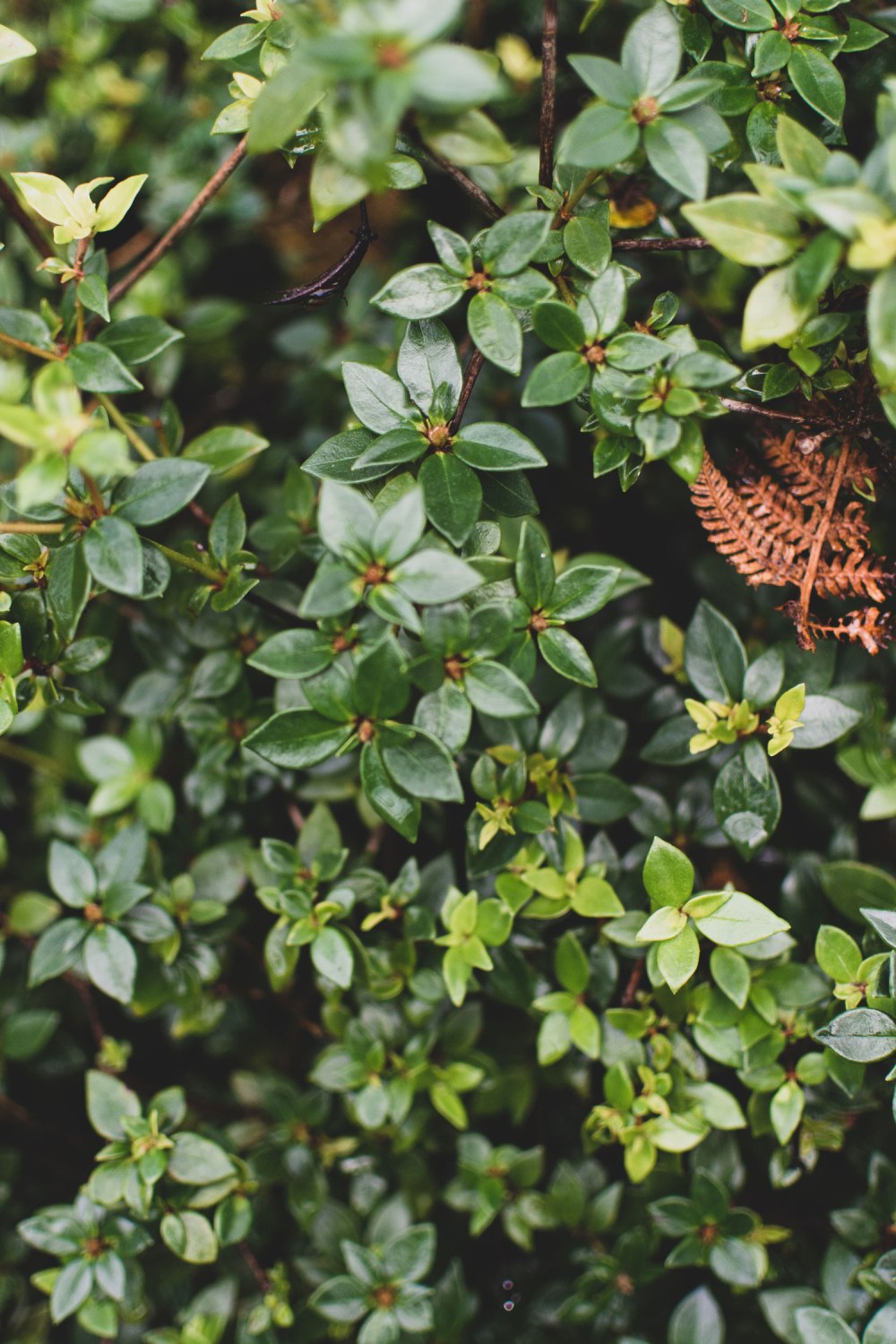 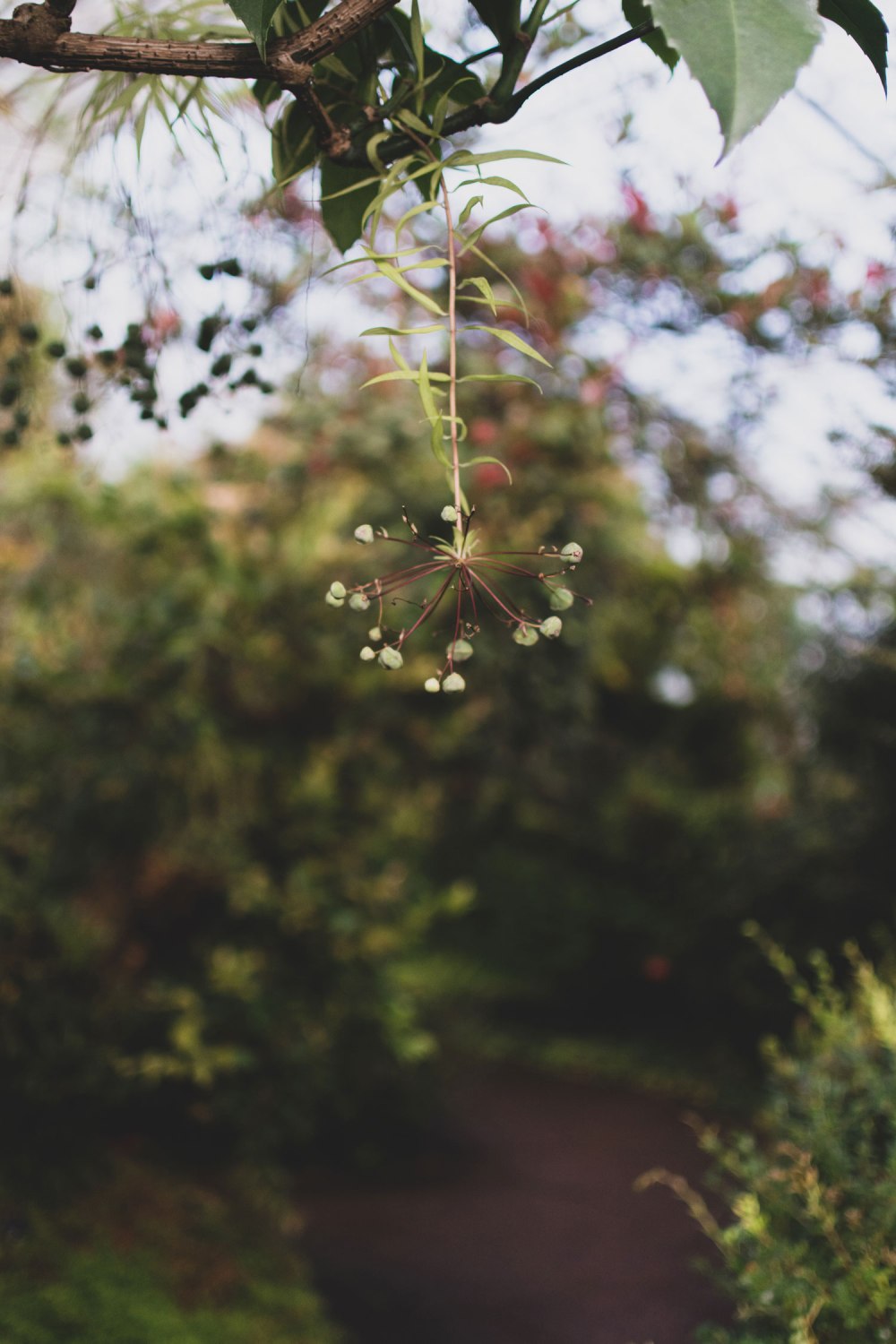 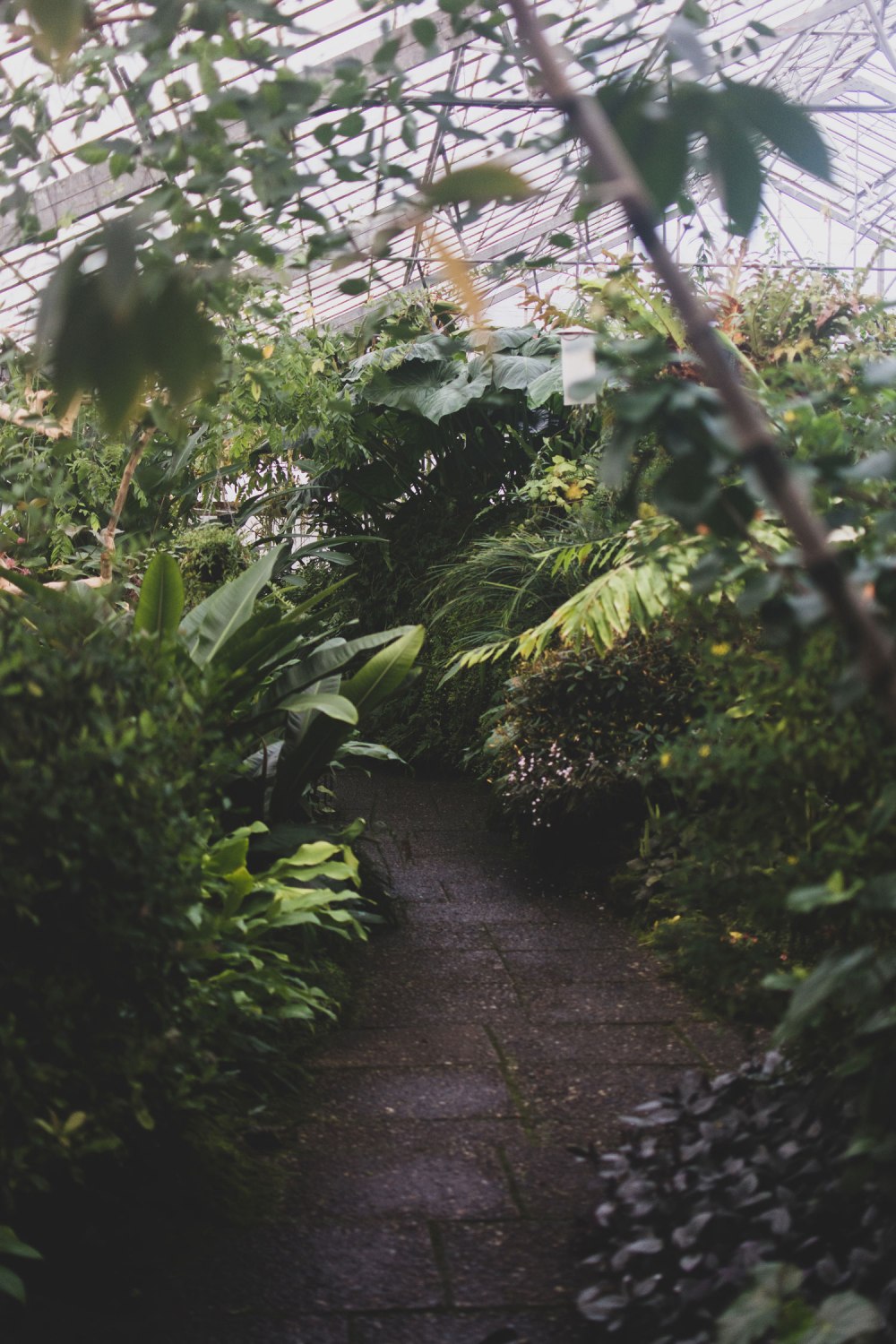 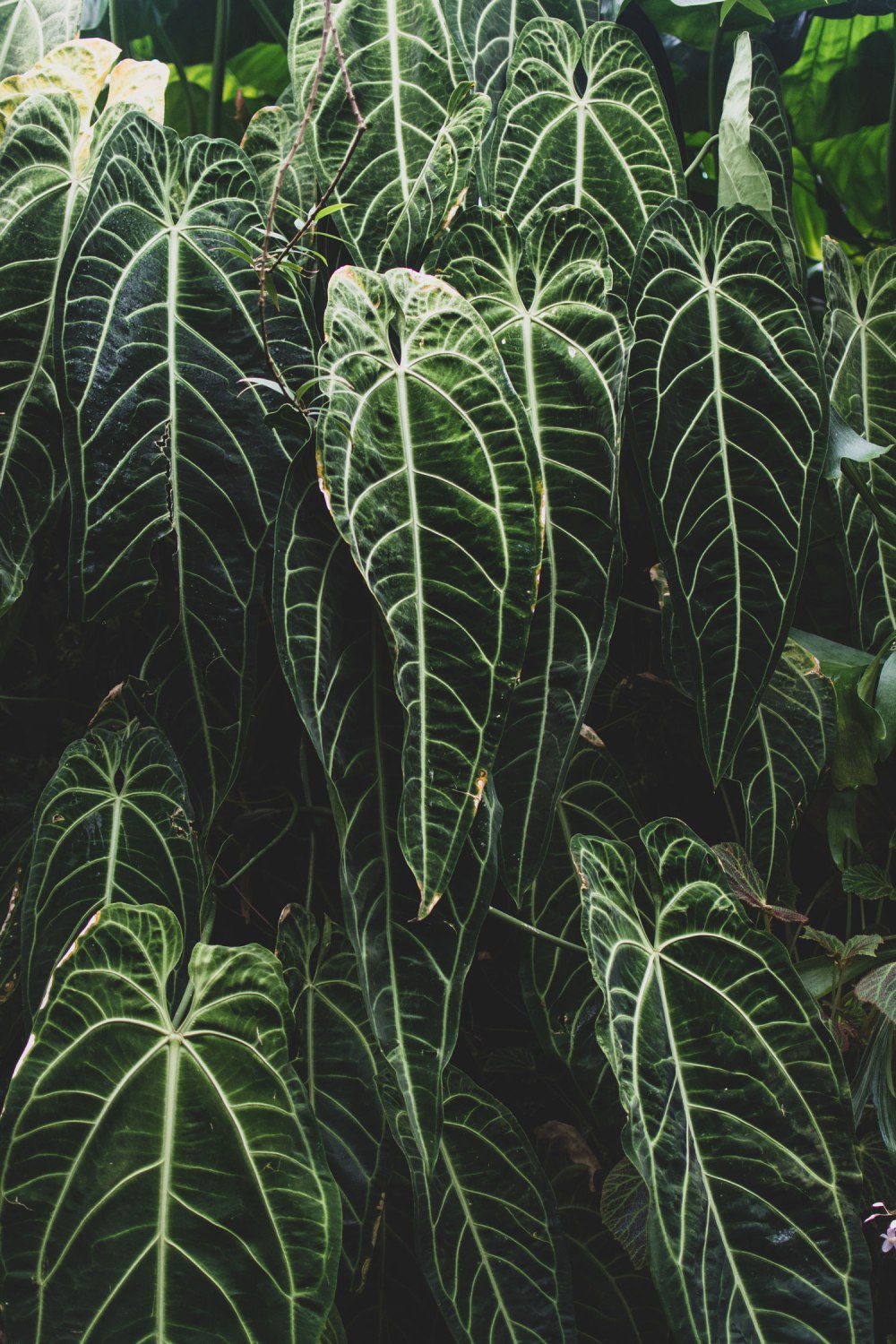 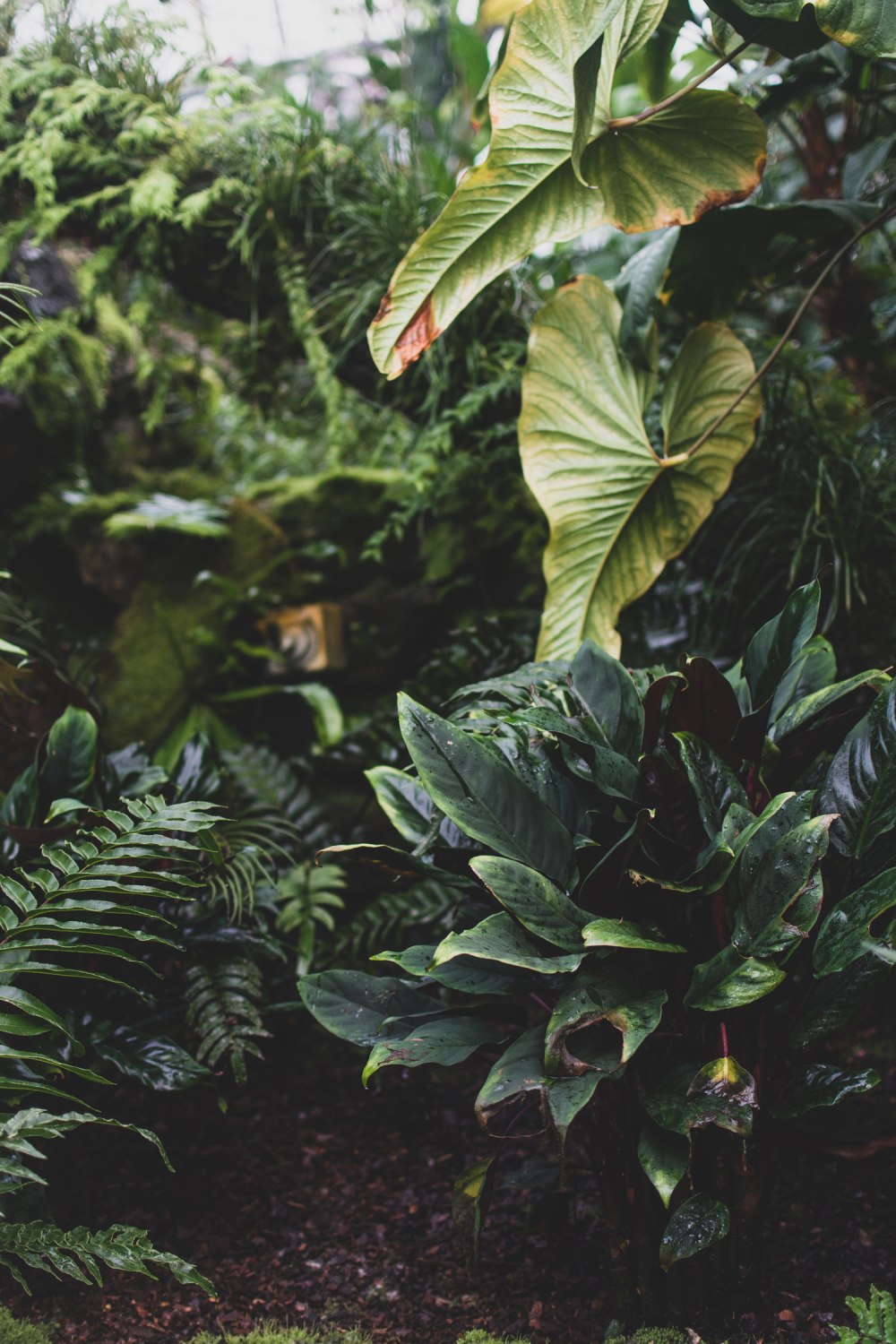 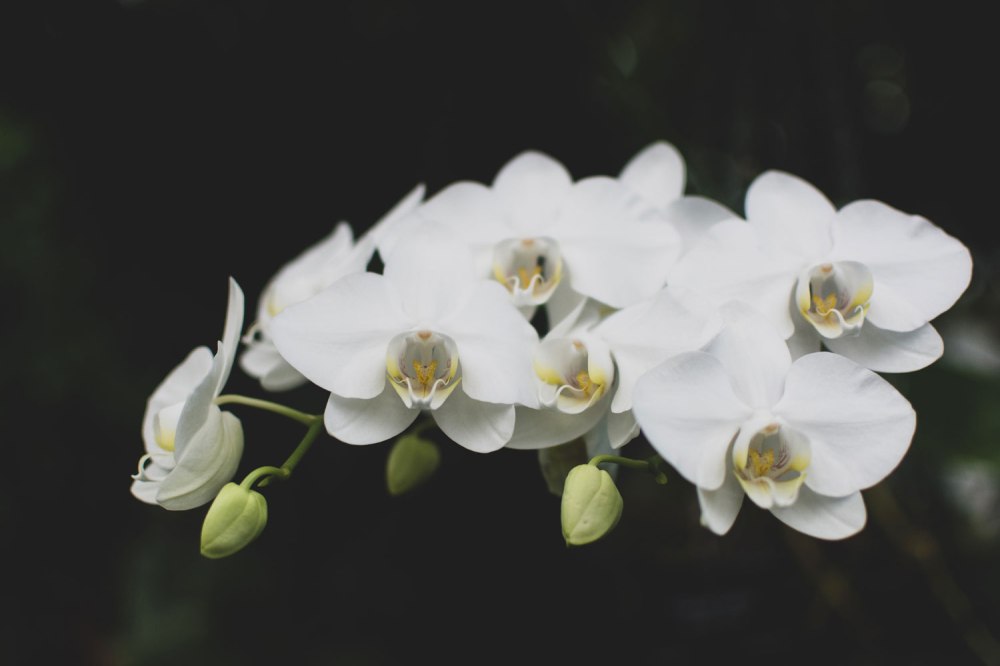 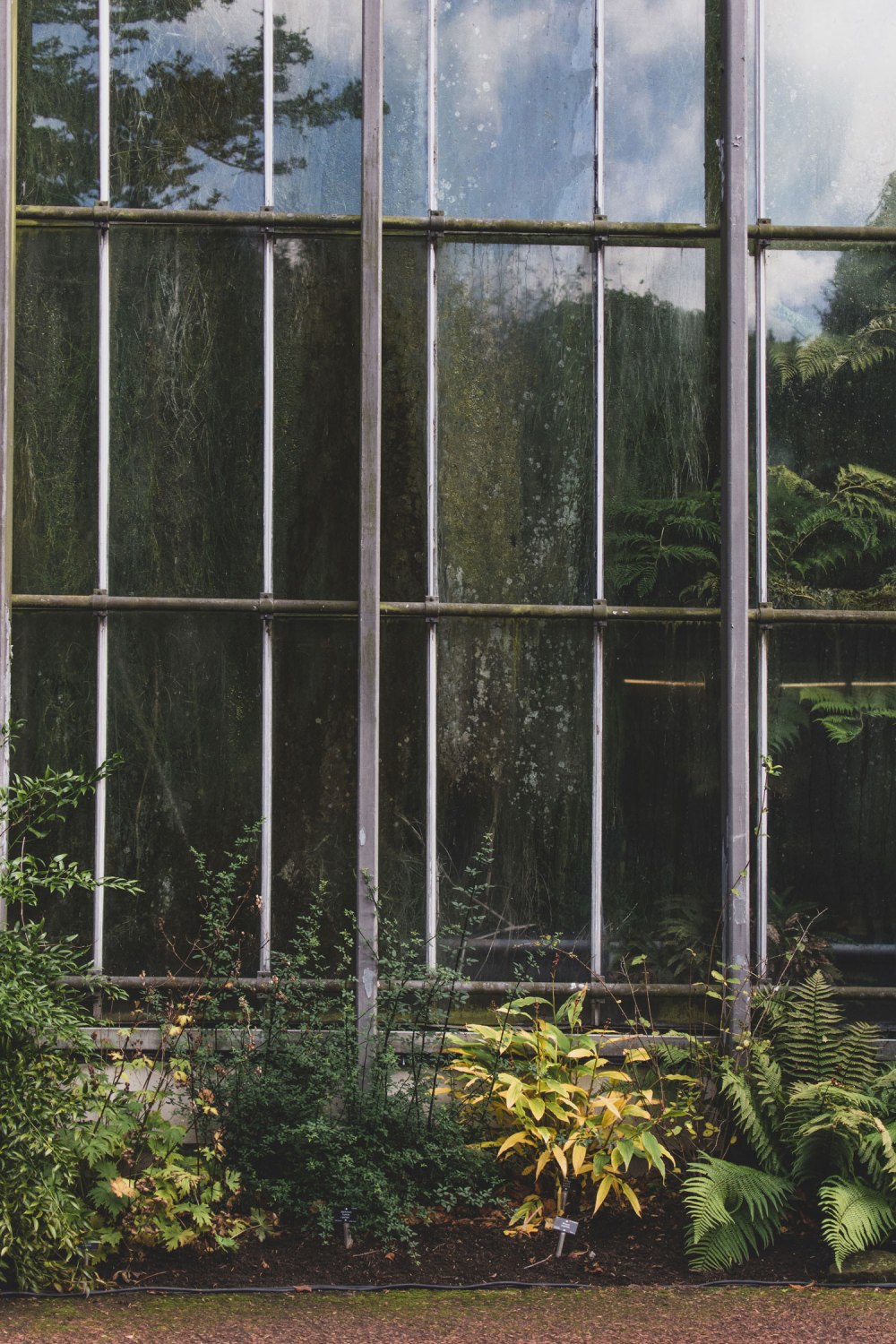 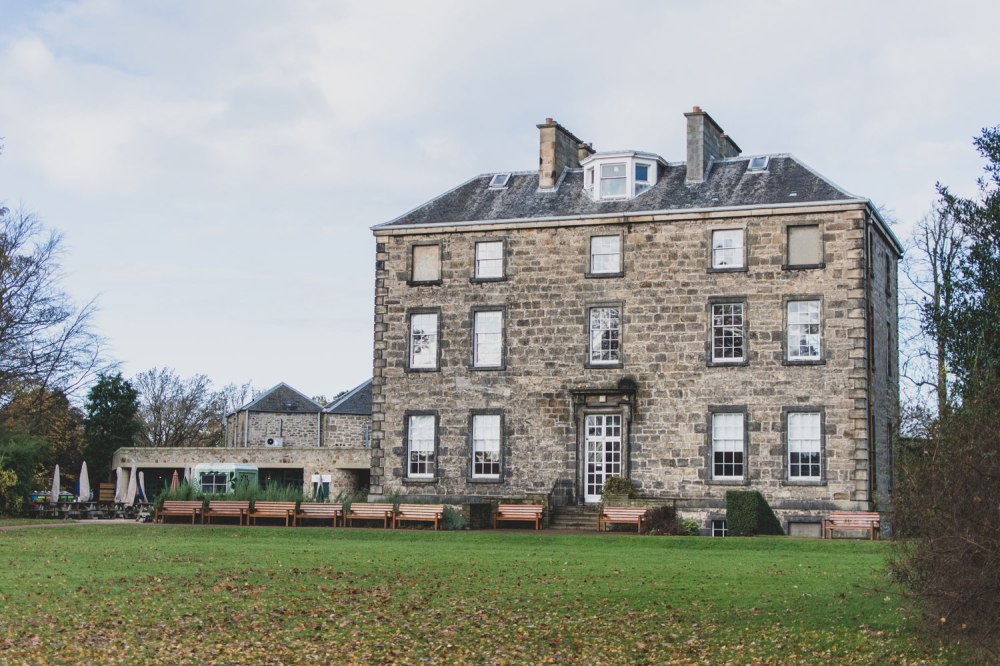 Designed in 1773 by David Anderson and built for James Rocheid in 1774, part of the Inverleith estate was sold in 1820 to become the Royal Botanic Garden. The house became the official residence of the Regius Keeper (director) of the Botanic Garden starting in 1877, when it was purchased by the city. It was also the former home of the Scottish National Gallery of Modern Art, and still hosts temporary exhibitions – when I visited there was an insect microphotography exhibition taking place. 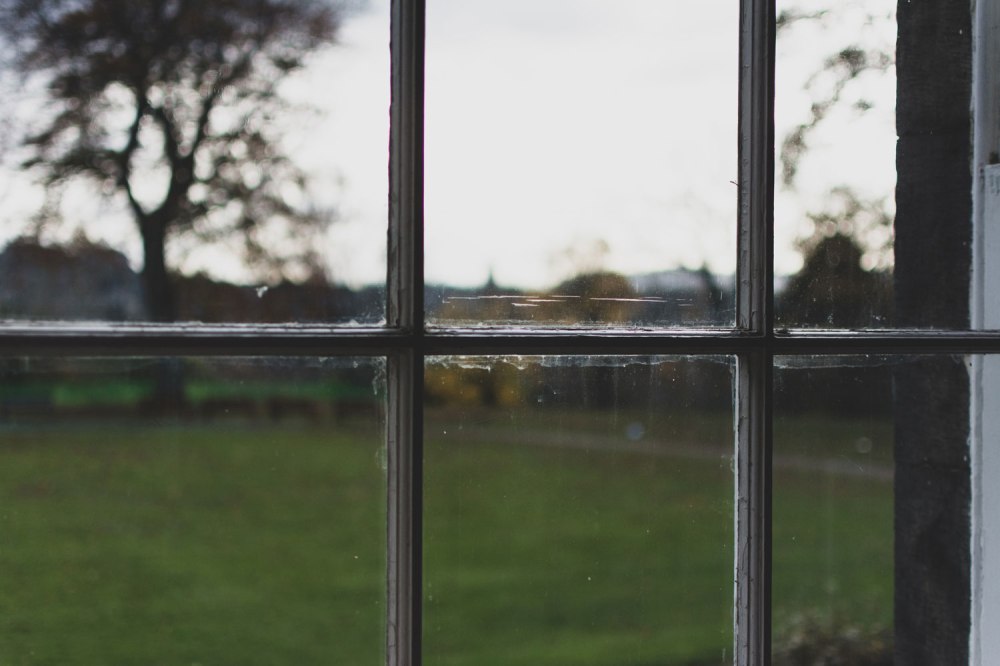 I’ve noticed, now looking back, that I was a bit window-obsessed during this trip. But just look at how the light filters in so softly, and how cozy it makes one feel to look out into that cold landscape knowing that the heat inside the house is keeping you from the winter chill. Can you really blame me?