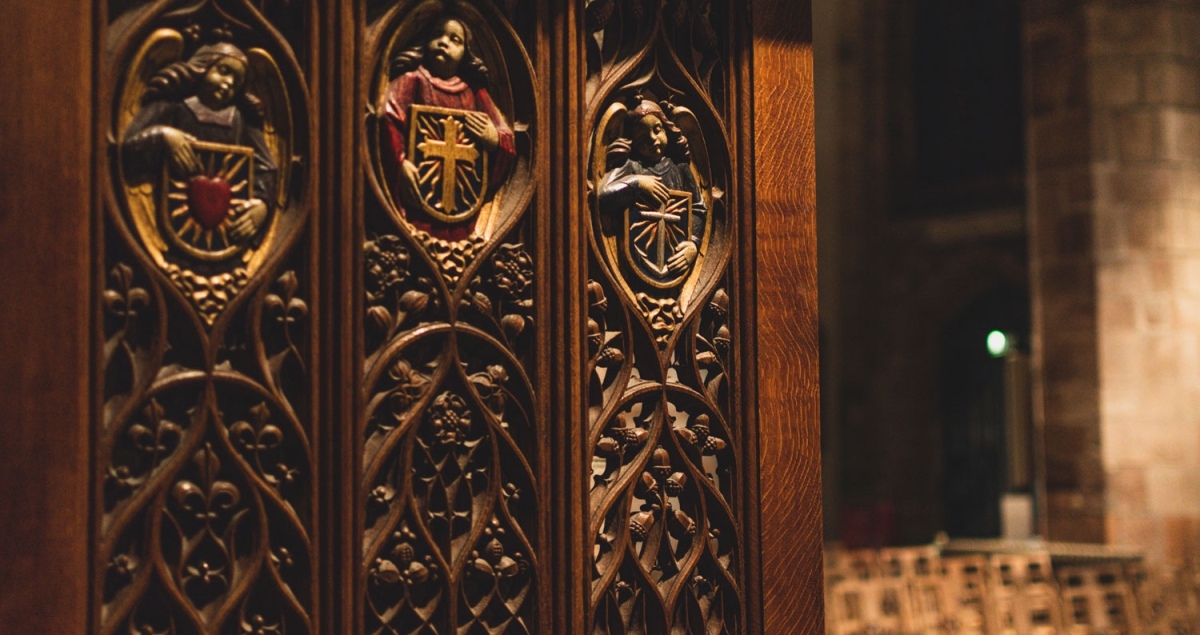 I arrived in Edinburgh in the middle of the afternoon, thinking that I’d still have enough light to do some sightseeing before the ever darkening autumn evening settled in. 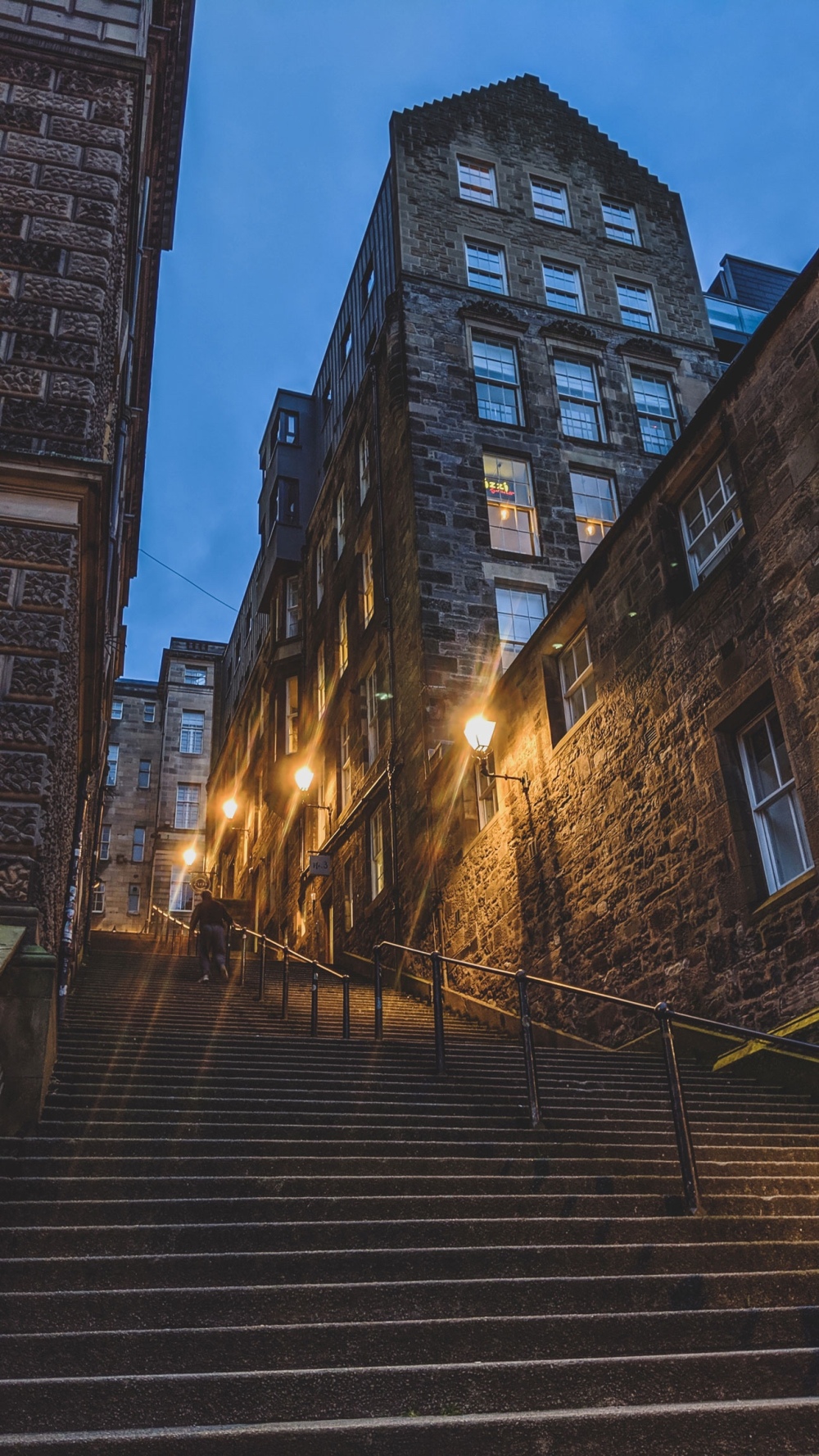 Oh, southern ingenue! By the time I arrived to Edinburgh proper, around 4pm, the sky was already this sun-gone pale blue, the air charged with recently fallen rain and the promise of more. I was greeted, in short, by the eerie side of Edinburgh, with its streets lined with yellow lampposts and windows amber-lit from within.

I practically ran to St Giles’ Cathedral, which closed less than an hour later, but was thankfully not a long a walk away from my hotel.

I unfortunately missed out on seeing it during the day, with light filtering in through the tinted glass windows and illuminating the interior. I got to see it, instead, lit by yellow electric lights, which I’m choosing to imagine is somewhere close to what it looked like while lit by candles through centuries of long and dark Scottish winters.

St Giles’ Cathedral, otherwise known as the High Kirk of Edinburgh, was originally founded in the 12th century, though the current building dates back to the 14th. The church turned Protestant in the 16th century, with John Knox, the most prominent figure of the Scottish Reformation, as its minister. 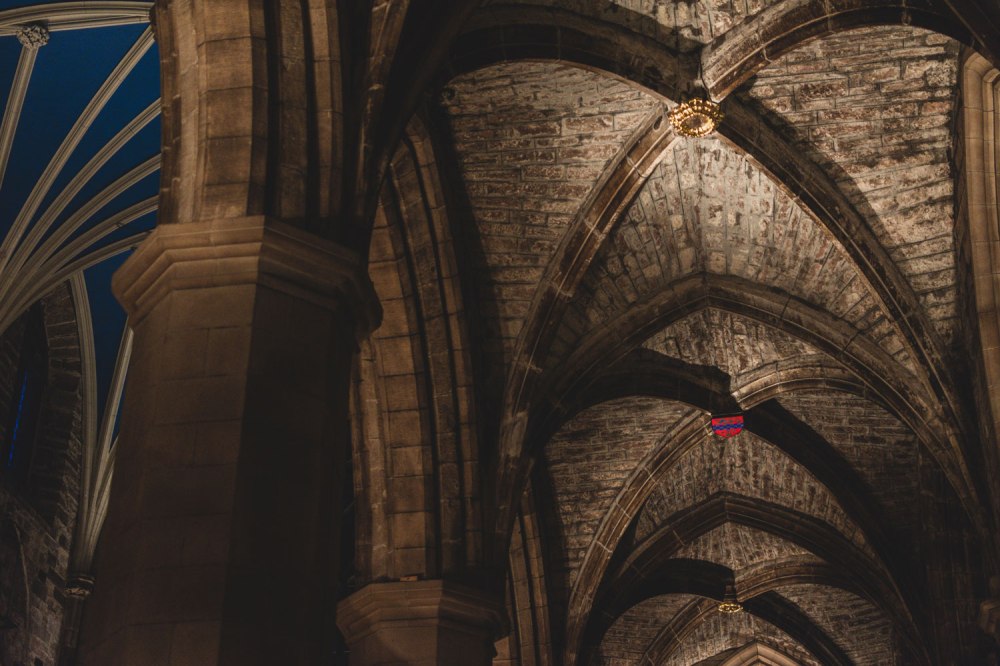 After the Reformation, the building was partitioned, serving as a church as well as a prison, and as a meeting place for both the Court of Session and the Parliament of Scotland. 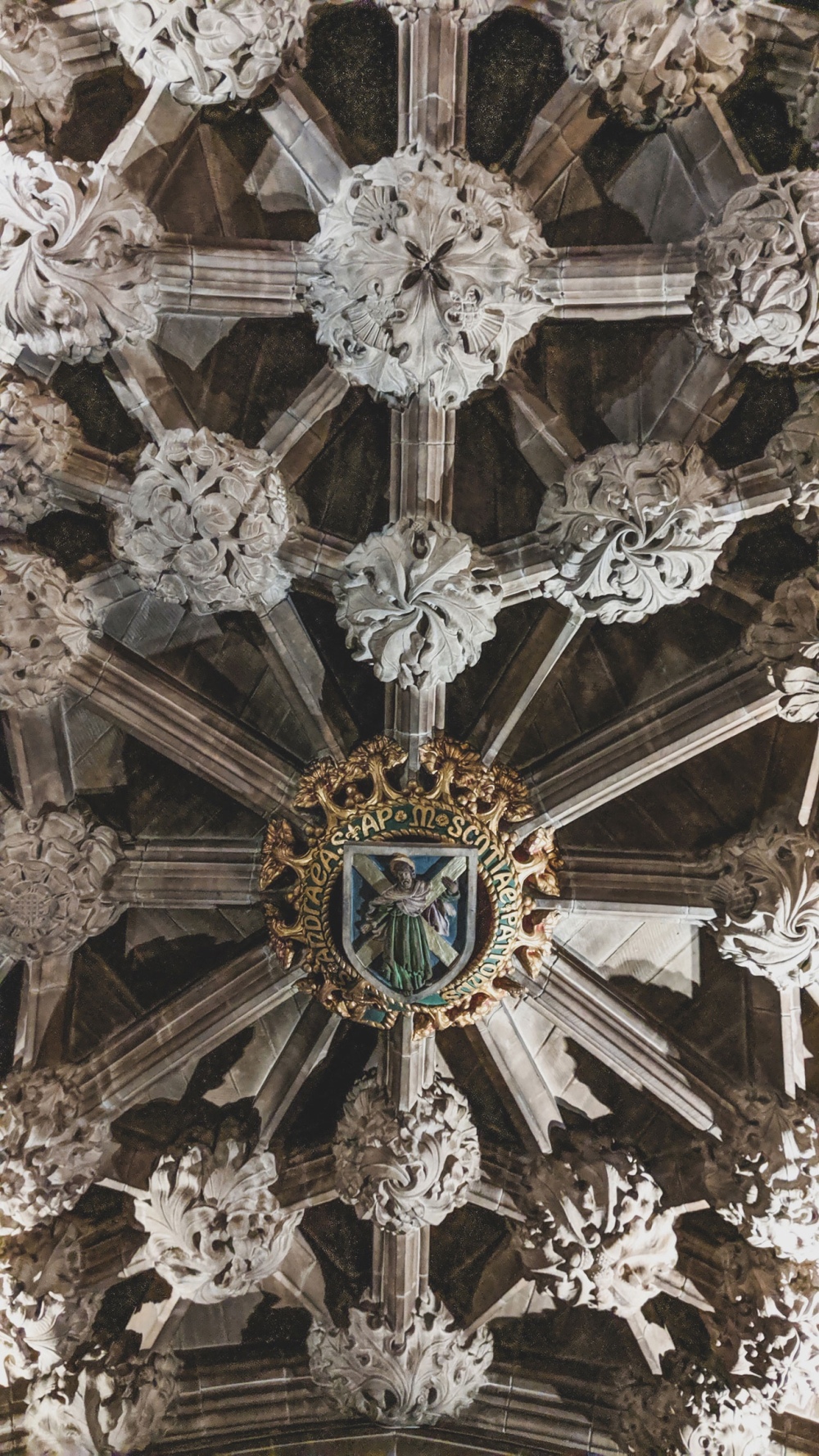 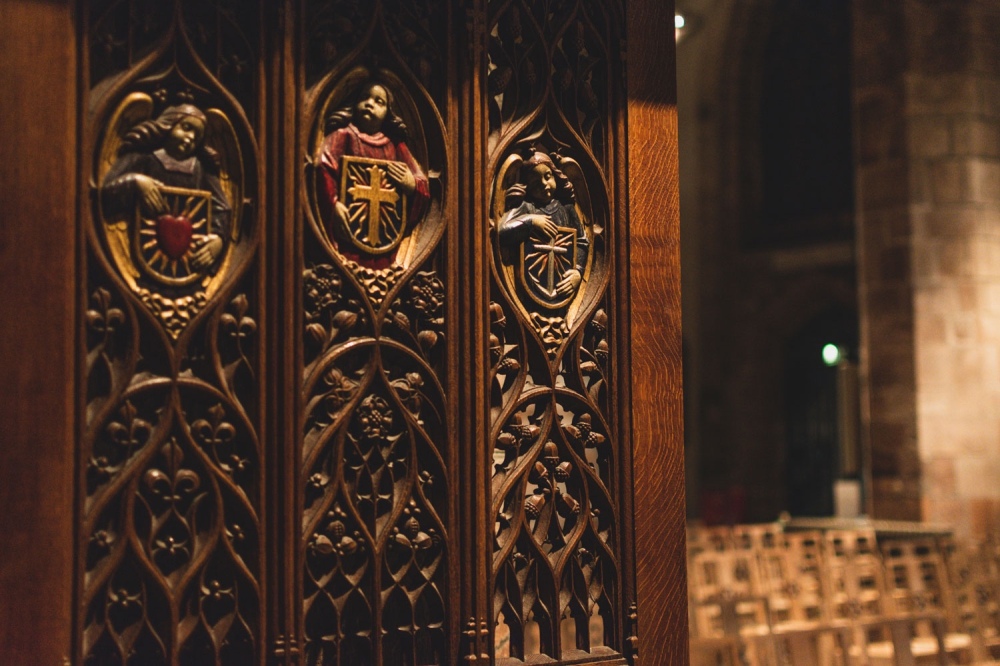 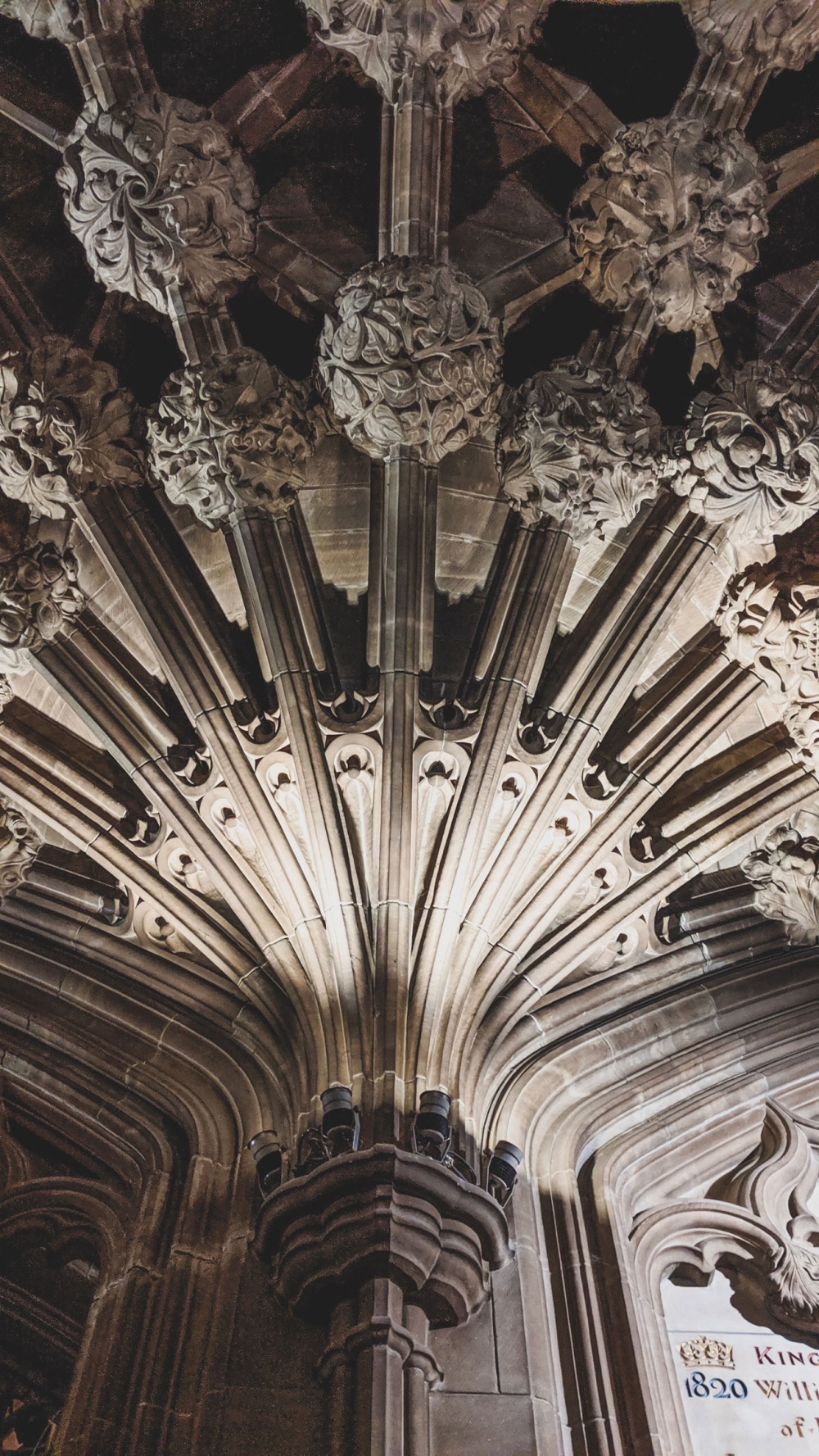 Its crown steeple, which has for a long time been a distinctive landmark of Edinburgh, is one of two surviving Medieval crown steeples in Scotland – the other being at King’s College, in Aberdeen. 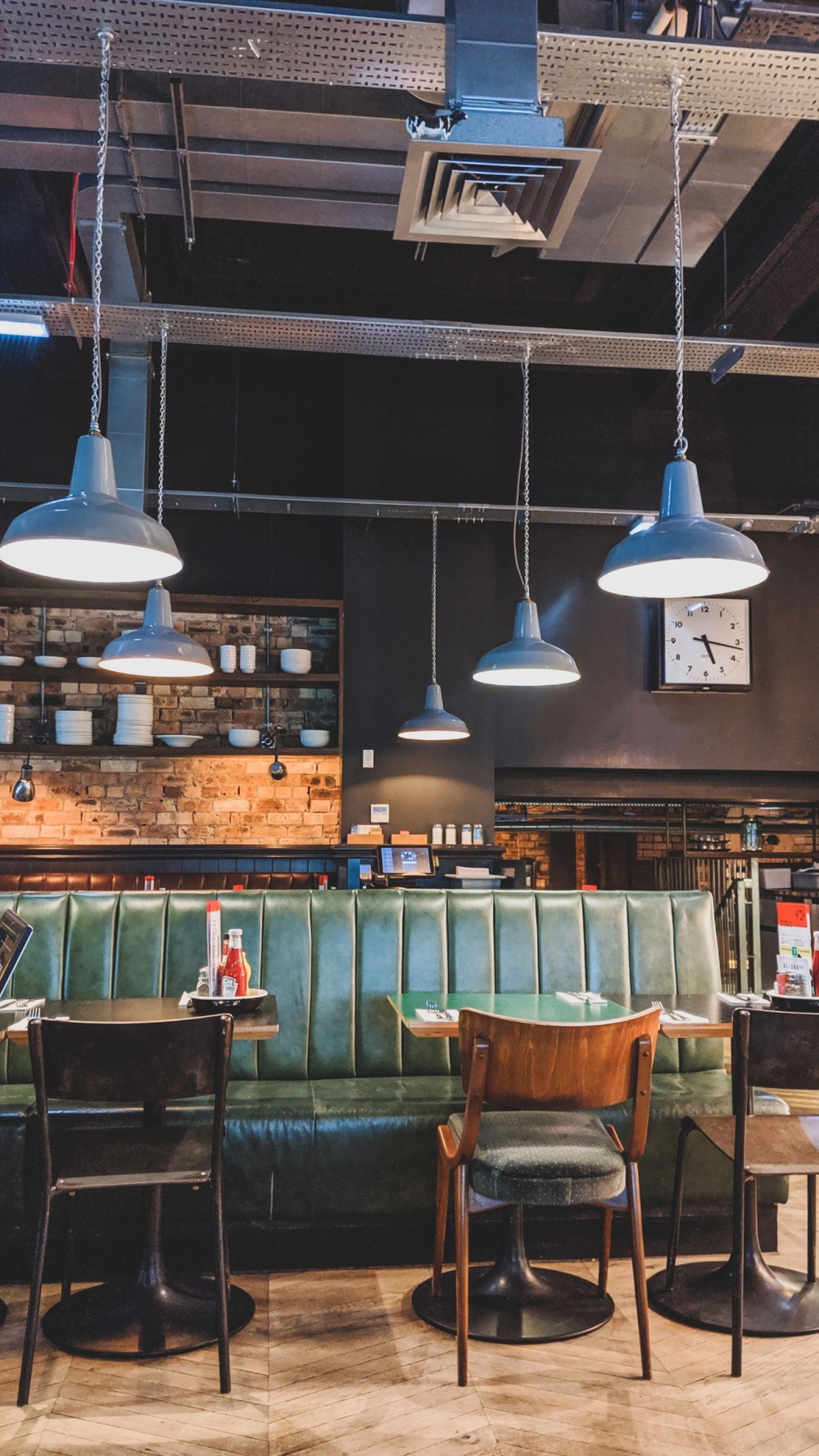 I had dinner at the nearby Byron, a burger joint located on High Street, while I watched it pour outside. The interior was pretty great (did you catch the little cow on the vent?) and my burger (The Truffler) was to die for.