There was a part of me that was really apprehensive about visiting Bruges. Mostly because I’d seen pictures of it, with its tiny cobbled streets, its fairytale canals, its medieval architecture, and I really wanted it to be as perfect as it seemed in those pictures. But then I’d read that it was overrated, too touristy, too crowded. In the winters, it was full of those seeking to visit its Christmas market, while in the summers it was even more jam packed. And I, unfortunately, was there in the peak of July. What awaited me? Was it going to be like Amsterdam, I wondered, when I really, truly, wanted a city to enchant me only to find it too different from what I wanted, too disappointing to make me fall in love with it? 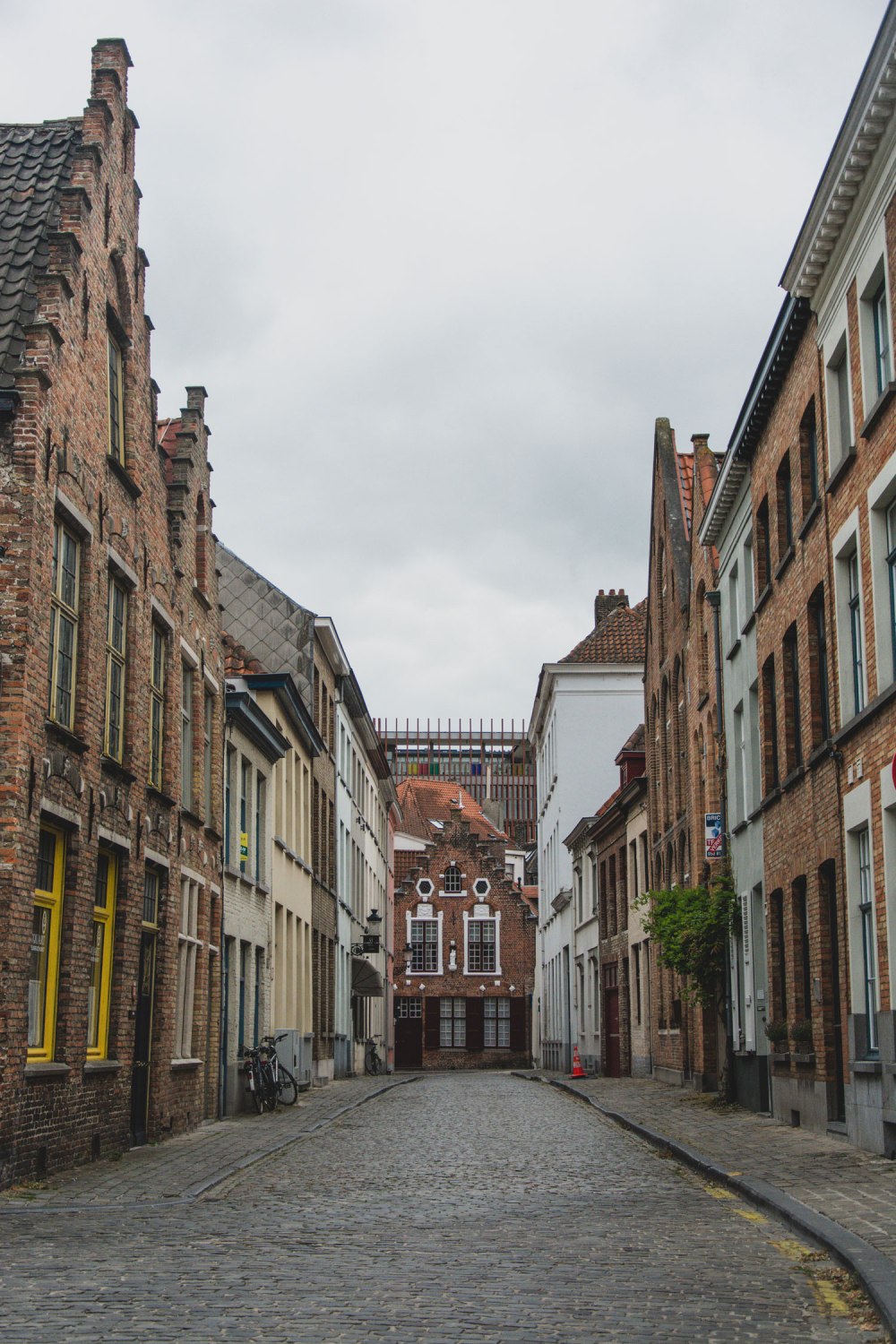 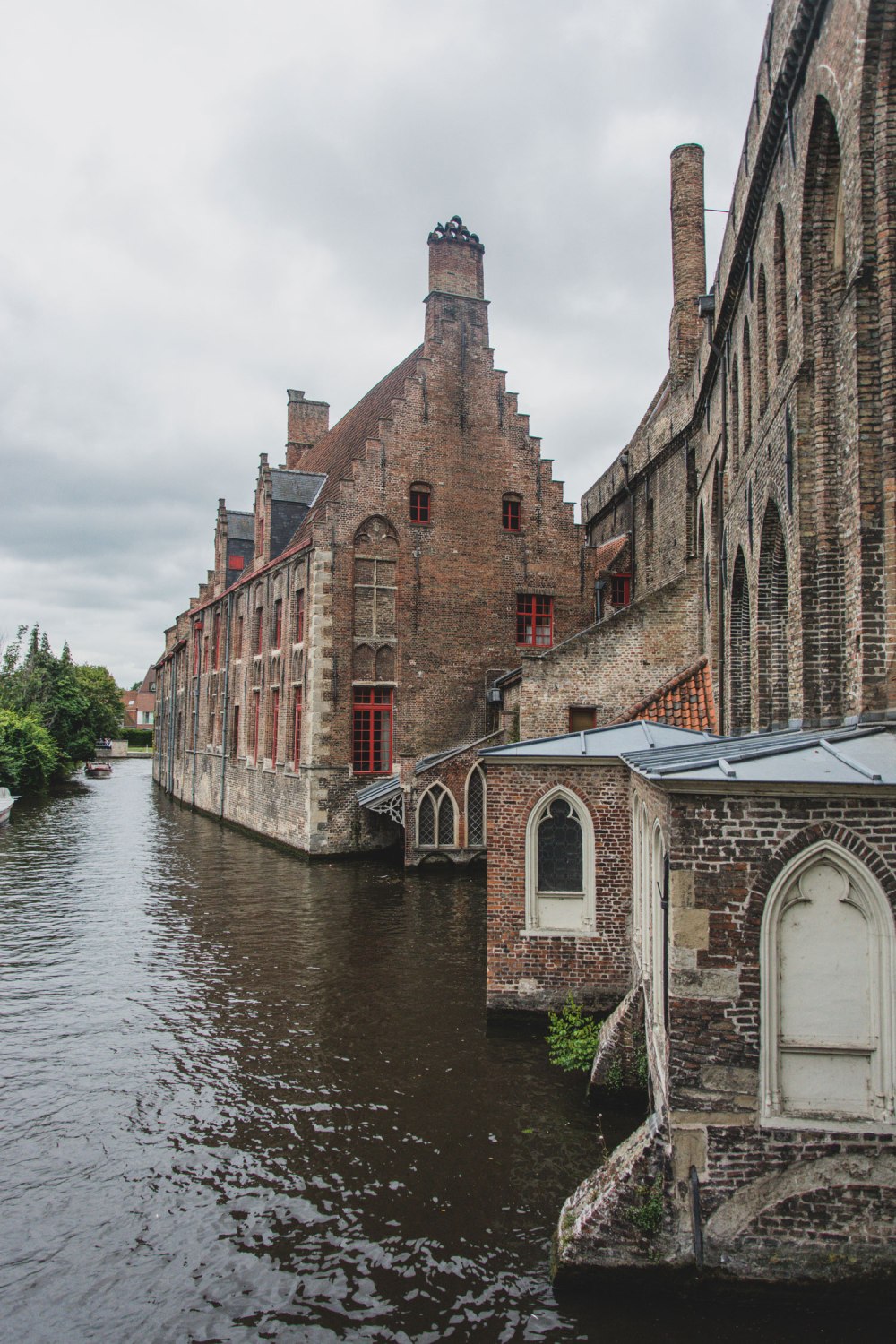 I am happy to report that Bruges is not Amsterdam and that it did not, not even a little bit, disappoint me. Yes, there were people, but whenever we found the road to be too-crowded,  we made a point to walk away from main streets and soon we found ourselves peacefully alone once again. 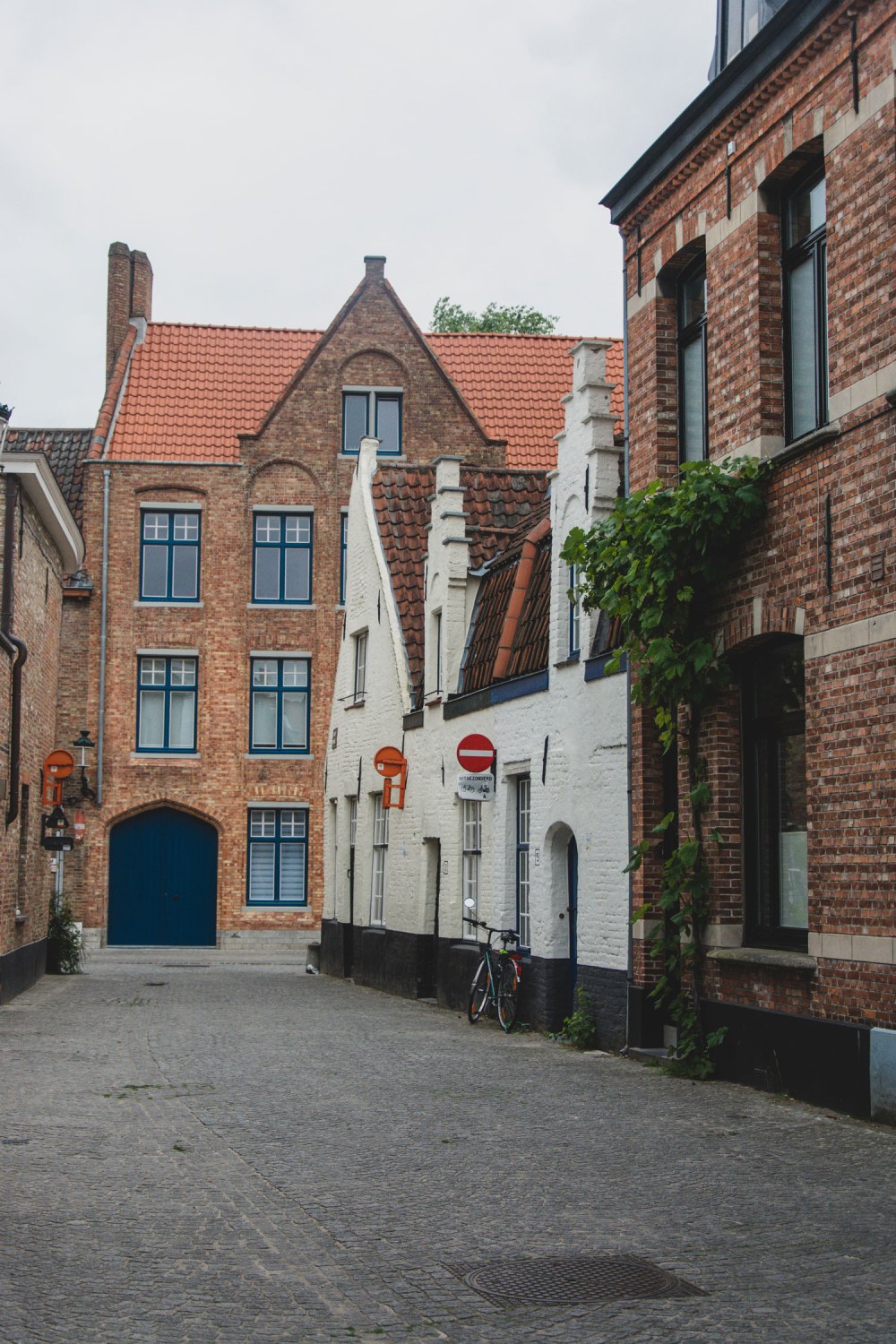 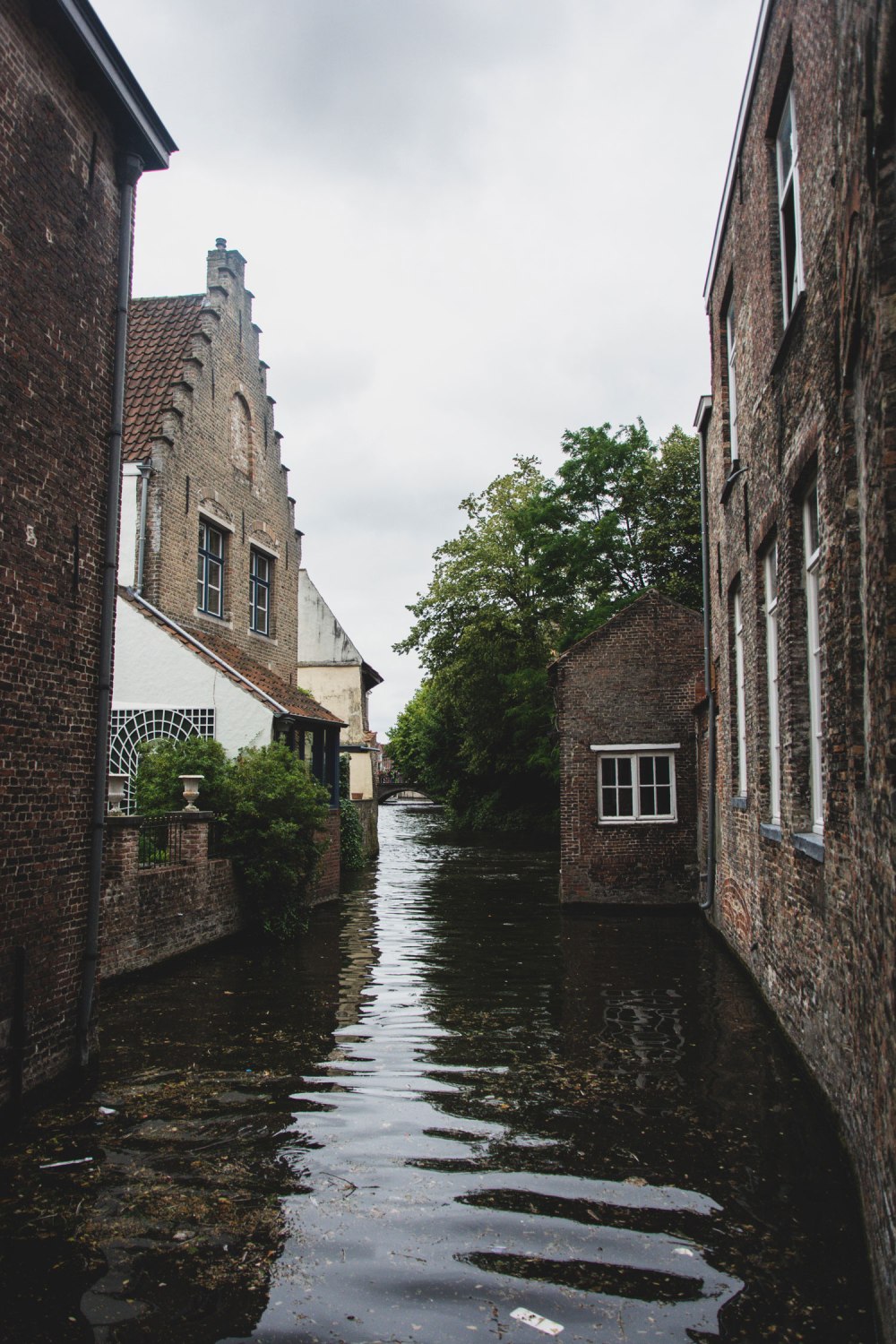 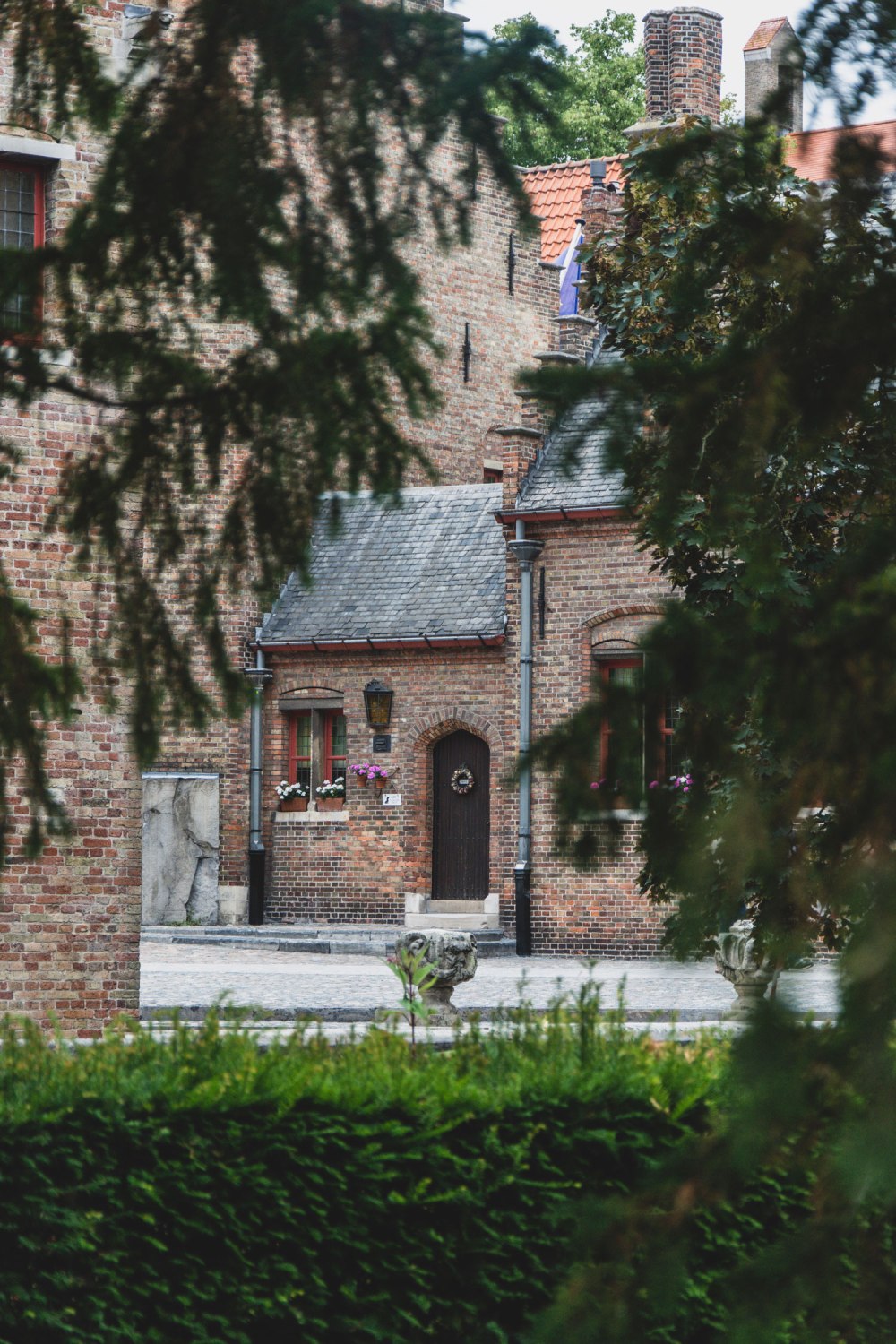 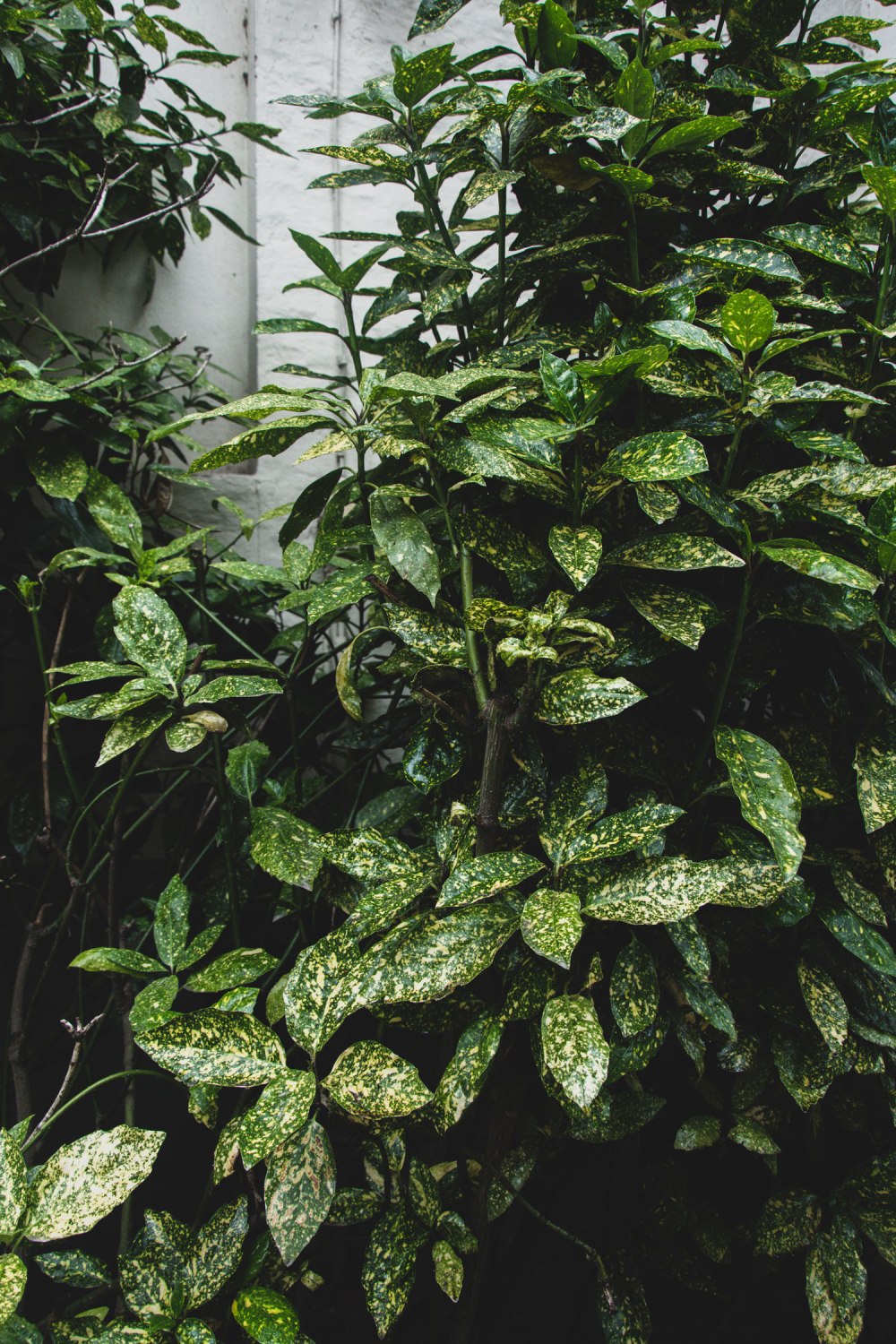 We took a morning train to Bruges from Brussels, and then spent the day simply strolling around, exploring its tiny winding streets and marveling at how quaint everything was. And yes, it really is this pretty.

First mentioned in records in 840-875, the name of the town has varied greatly since its conception, going from Bruggas, to Brvccia, to Bruggensi, and Brycge before settling as Brugge (the current Dutch) in the early 12th century. The name is thought to originate, ultimately, from the Old Dutch word for “bridge”: brugga. 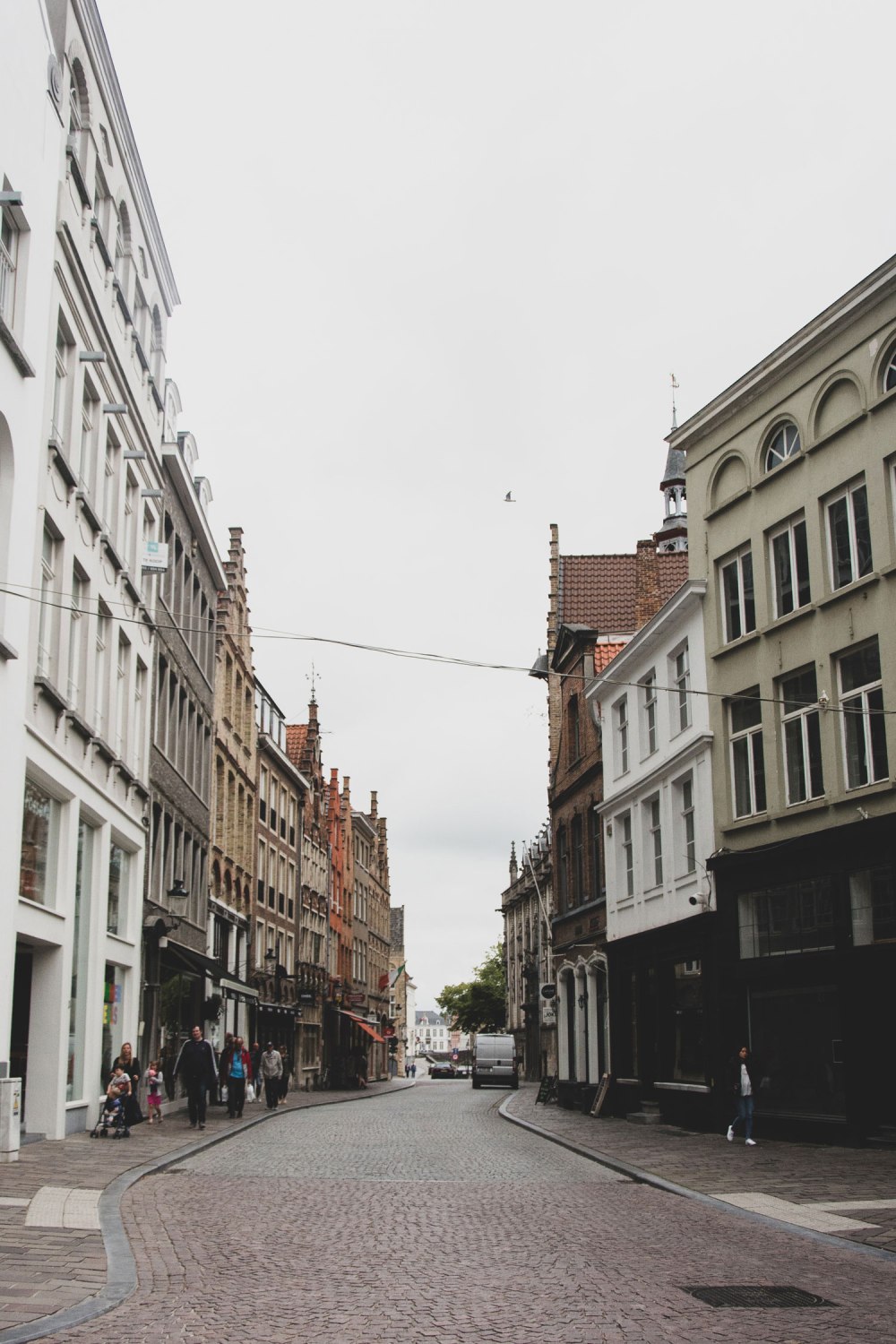 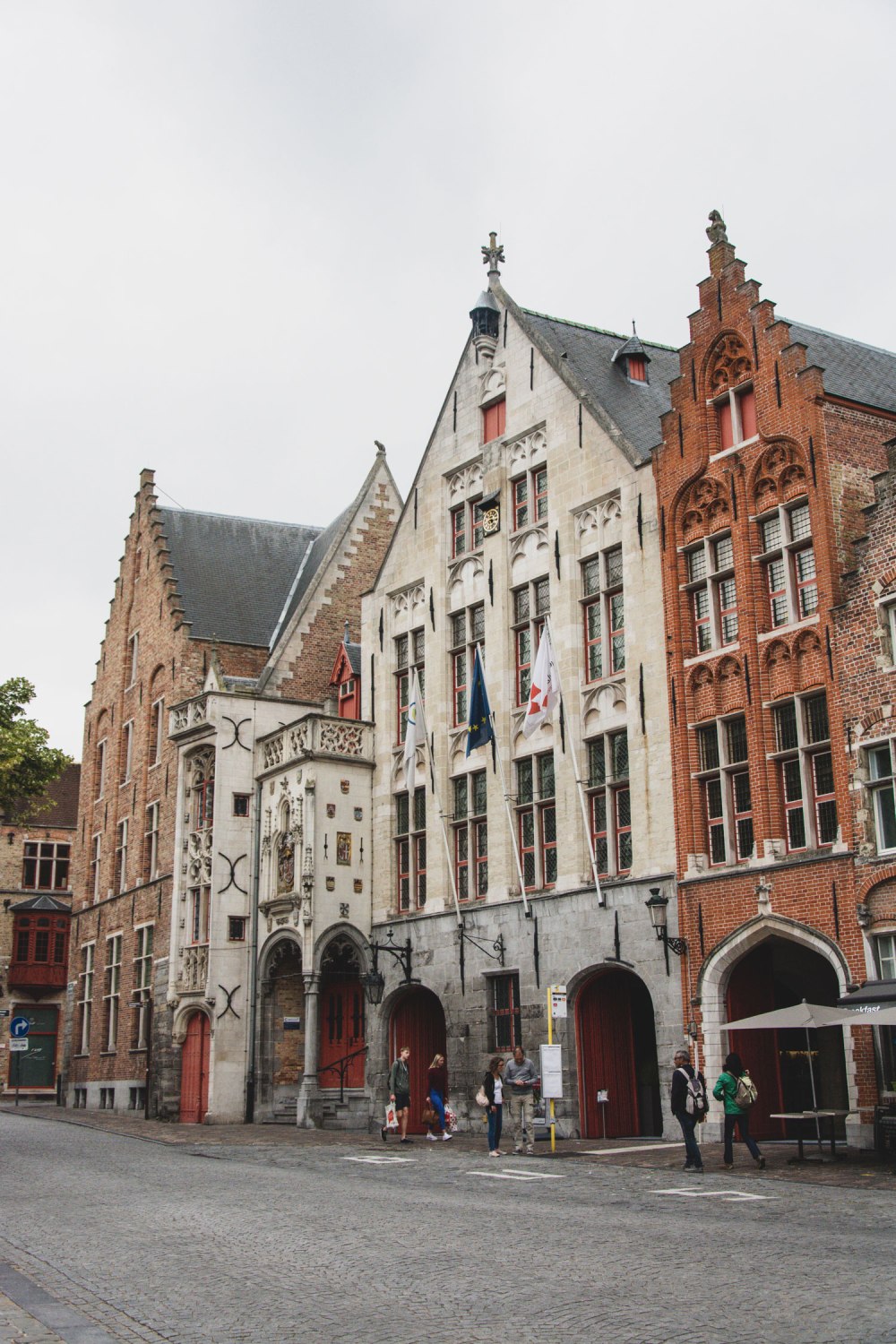 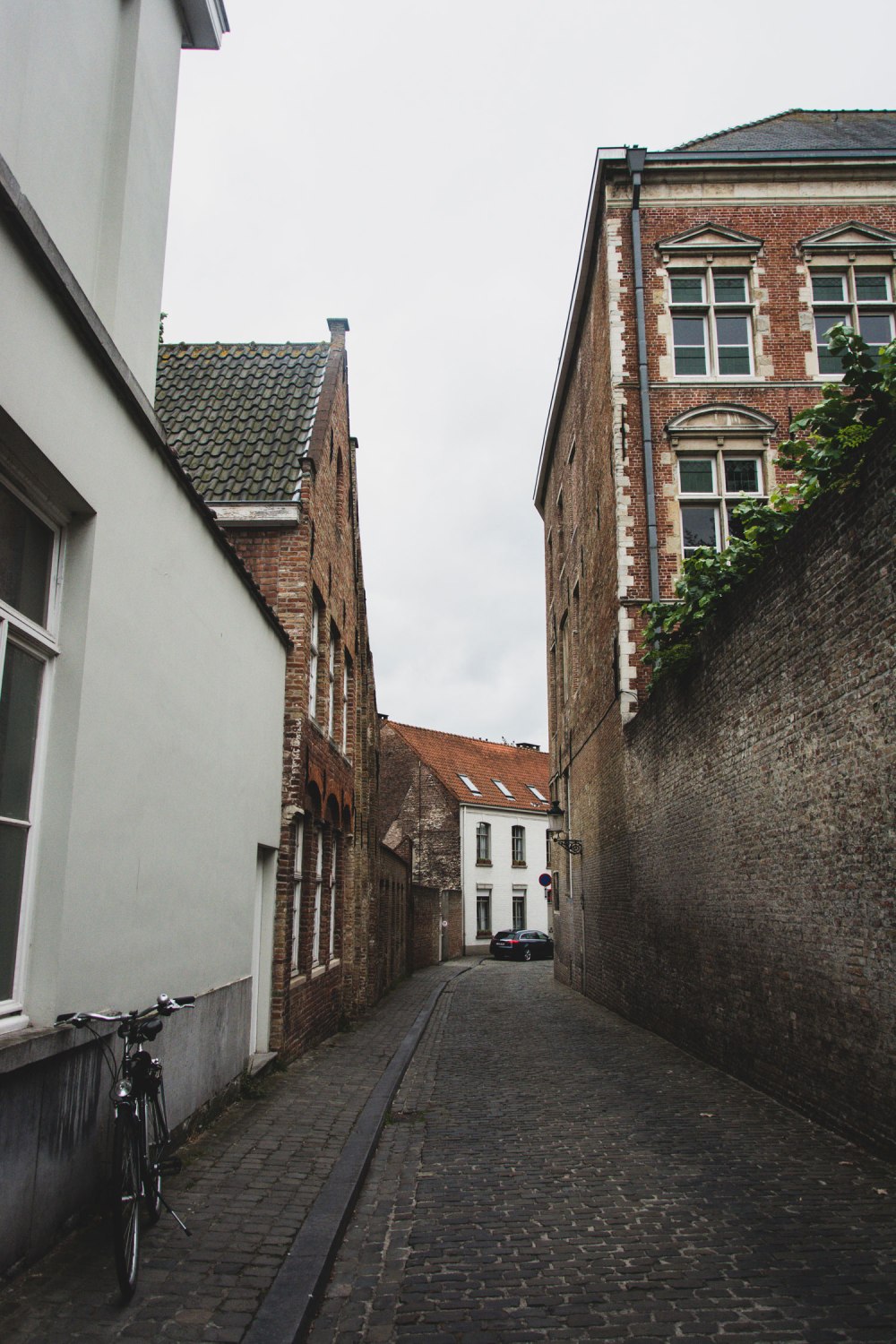 Most of the city’s medieval architecture remains intact, making it one of the best preserved medieval towns in all of Europe, and the historic center of Bruges has been a UNESCO World Heritage Site since 2000. 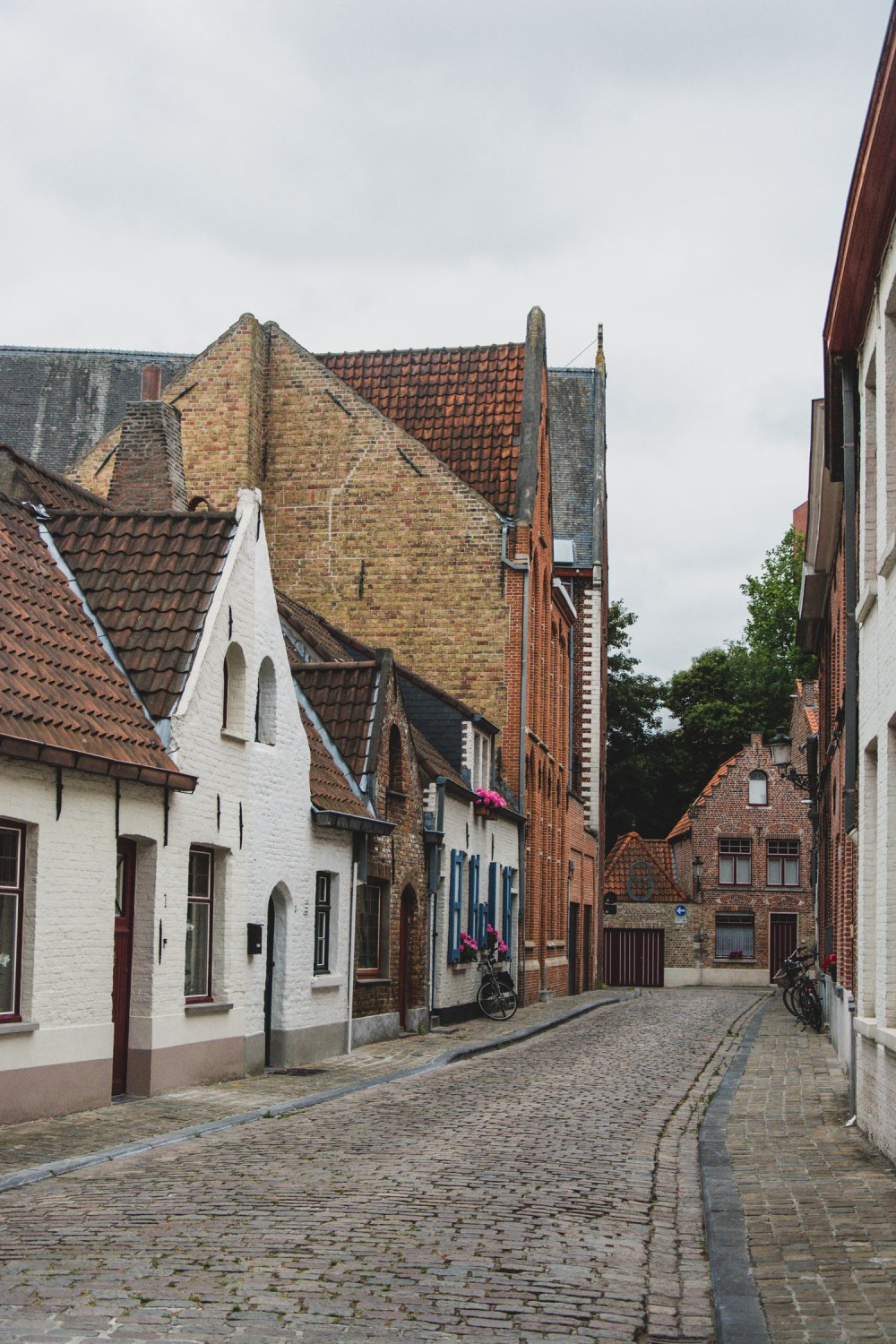 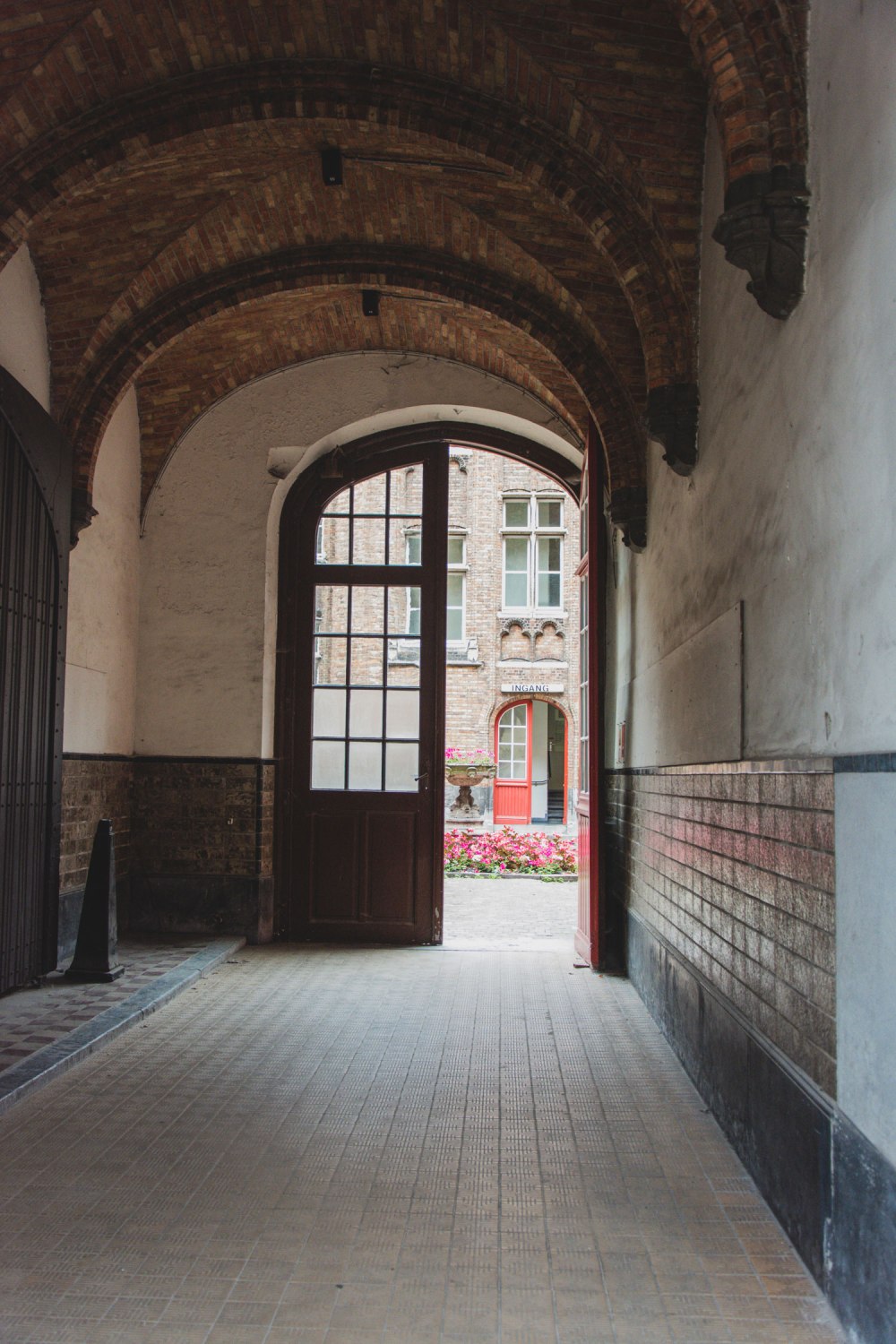 Currently, Bruges attracts some 8 million tourists a year, who flock to this marvel of a city to visit its numerous museums, churches, and attend its musical and otherwise cultural festivals which are held throughout the year. 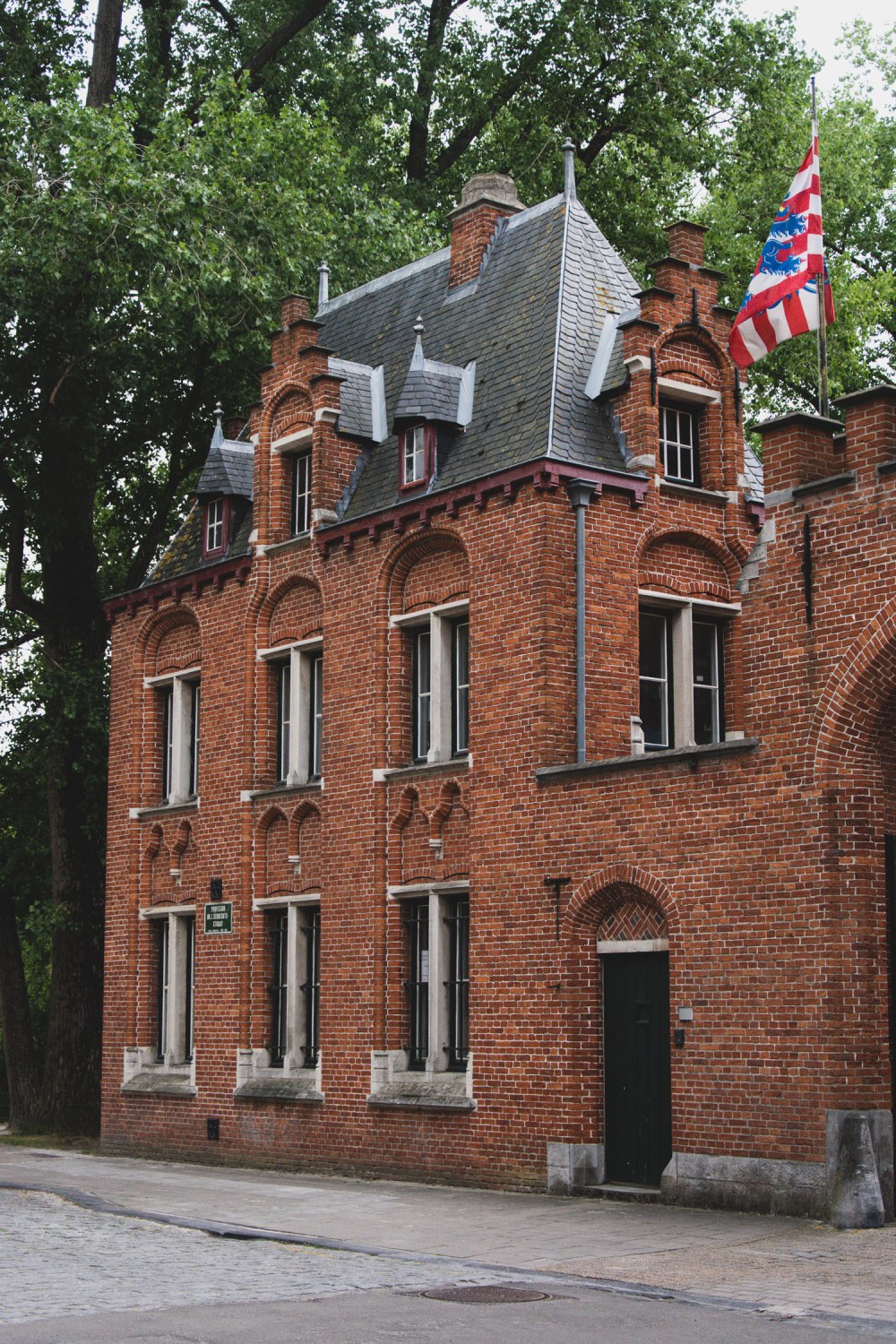 Have you been to Bruges? Did you like it? I’d love to know! 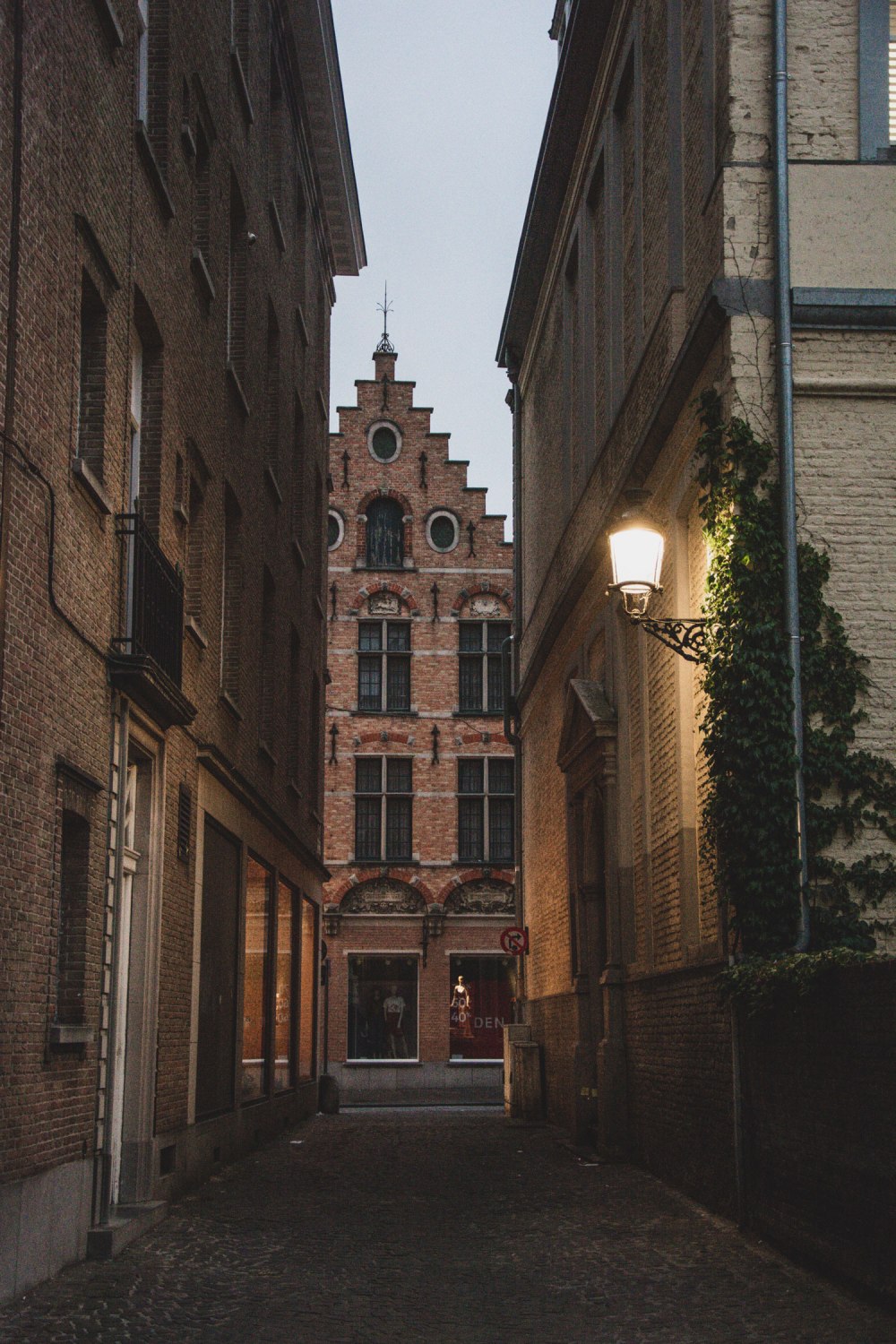