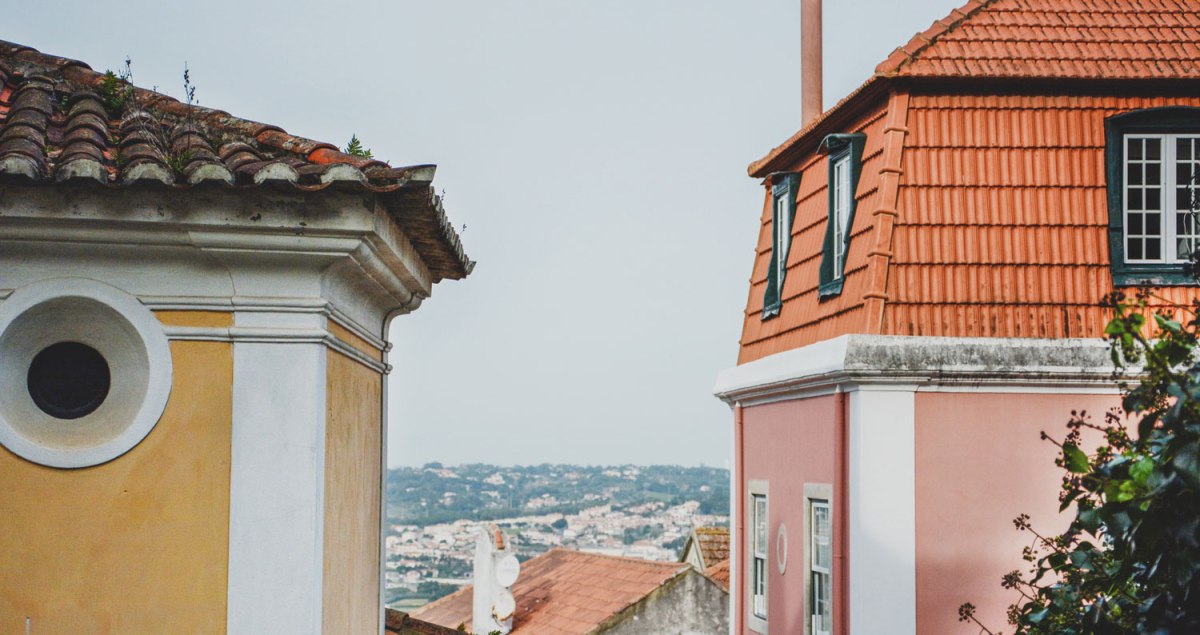 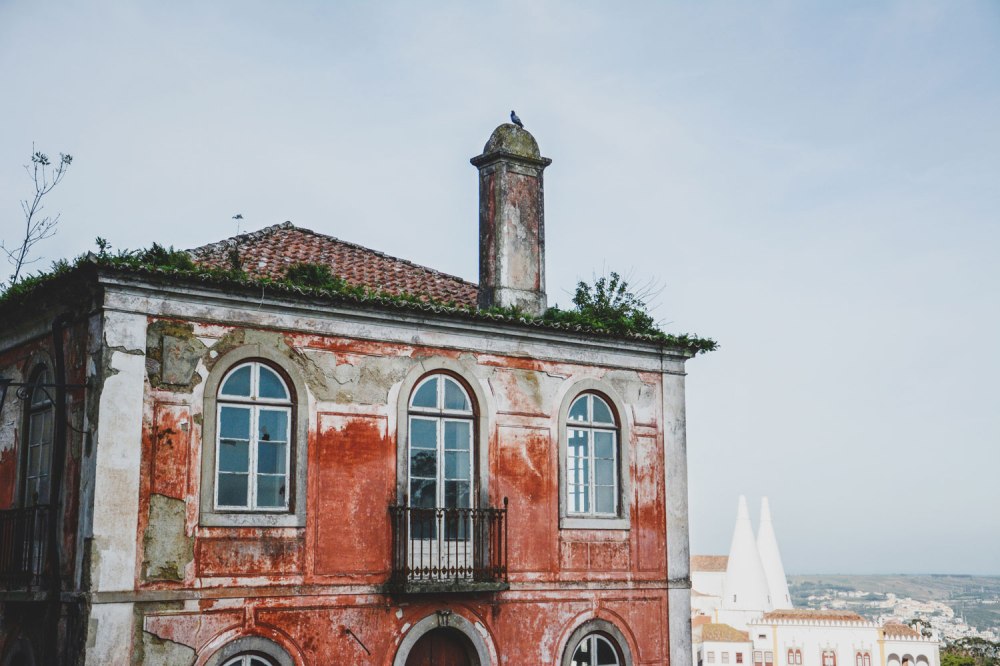 Sintra has been, ever since I first visited in 2015, one of my favorite places. So it’s sort of funny to me that the reason I even went there in the first place is because its name so closely resembles that of Cintra, a fictional kingdom from The Witcher series, home to Ciri, my favorite character.

It’s not like the one-hour trip from Lisbon wasn’t worth it, though.

Sintra is a UNESCO World Heritage site first settled during the paleolithic, and Ptolemy once called it the “mountains of the moon.” During medieval times it was known as Suntria, which means “bright star” or “sun,” and during the Moorish occupation, as Xintara.

Renaissance poet Luisa Sigea wrote in her Syntrae Aloisiae Sygeae that Sintra was a “pleasant valley, between cliffs that rise into the heavens…curved in graceful hills among which one can feel the murmur of the waters…[where] everything, in fact, will enchant and perfume the environment with its fragrance and fruit.”

Sintra is home to a number of monuments, most notably: 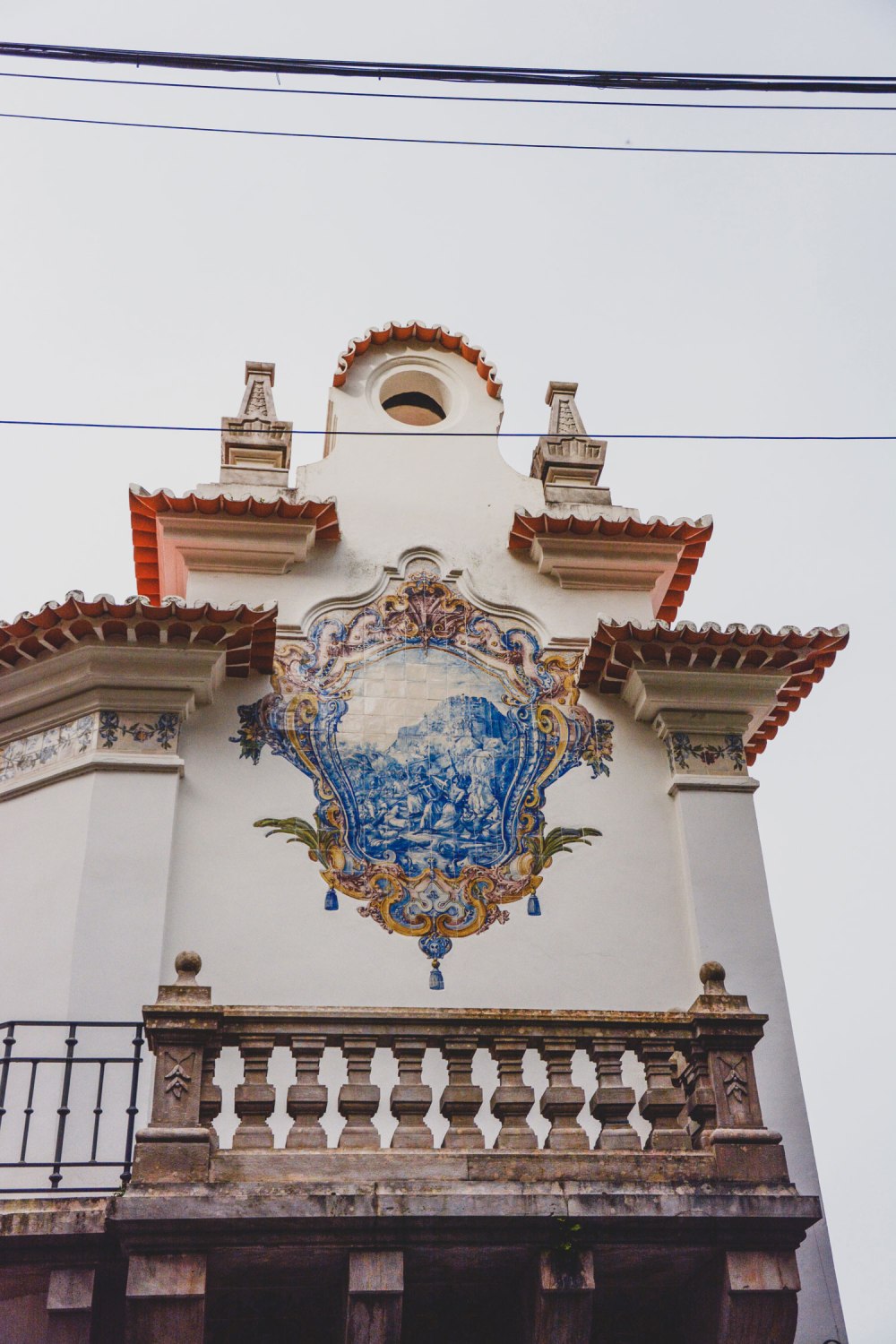 You do not need a car to visit Sintra, as there’s a direct train from Lisbon (you can purchase your ticket in the machines at Rossio Station – ~5€), and there’s a bus circuit that will get you to all main attractions (Bus 434 – ~7€, if memory serves right).

Also, I did run into this while I was there:

Who knows? Maybe Ciri was real after all.