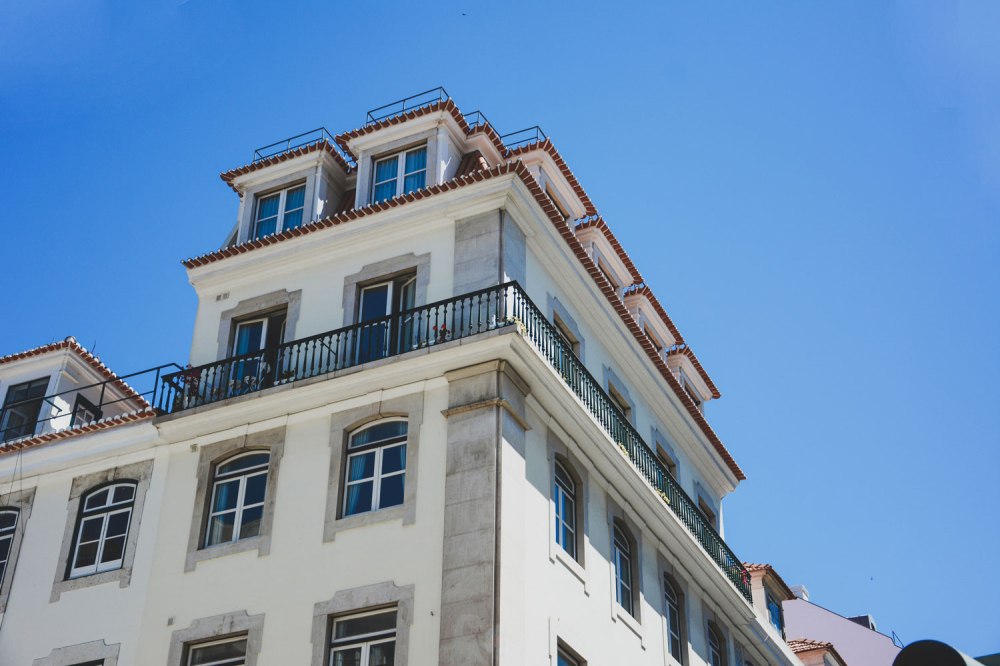 I remember looking up things to do in Lisbon and coming across this gem and thinking it looked so cool. What you see in these images is the former Gothic church of the Convent of Our Lady of Mount Carmel, which was destroyed in the 1755 Lisbon earthquake, alongside a library containing approximately 5000 volumes. The earthquake, also known as the Great Lisbon earthquake, took place on the 1st of November of 1755, caused fires and a tsunami, and almost completely destroyed Lisbon and its adjoining areas. 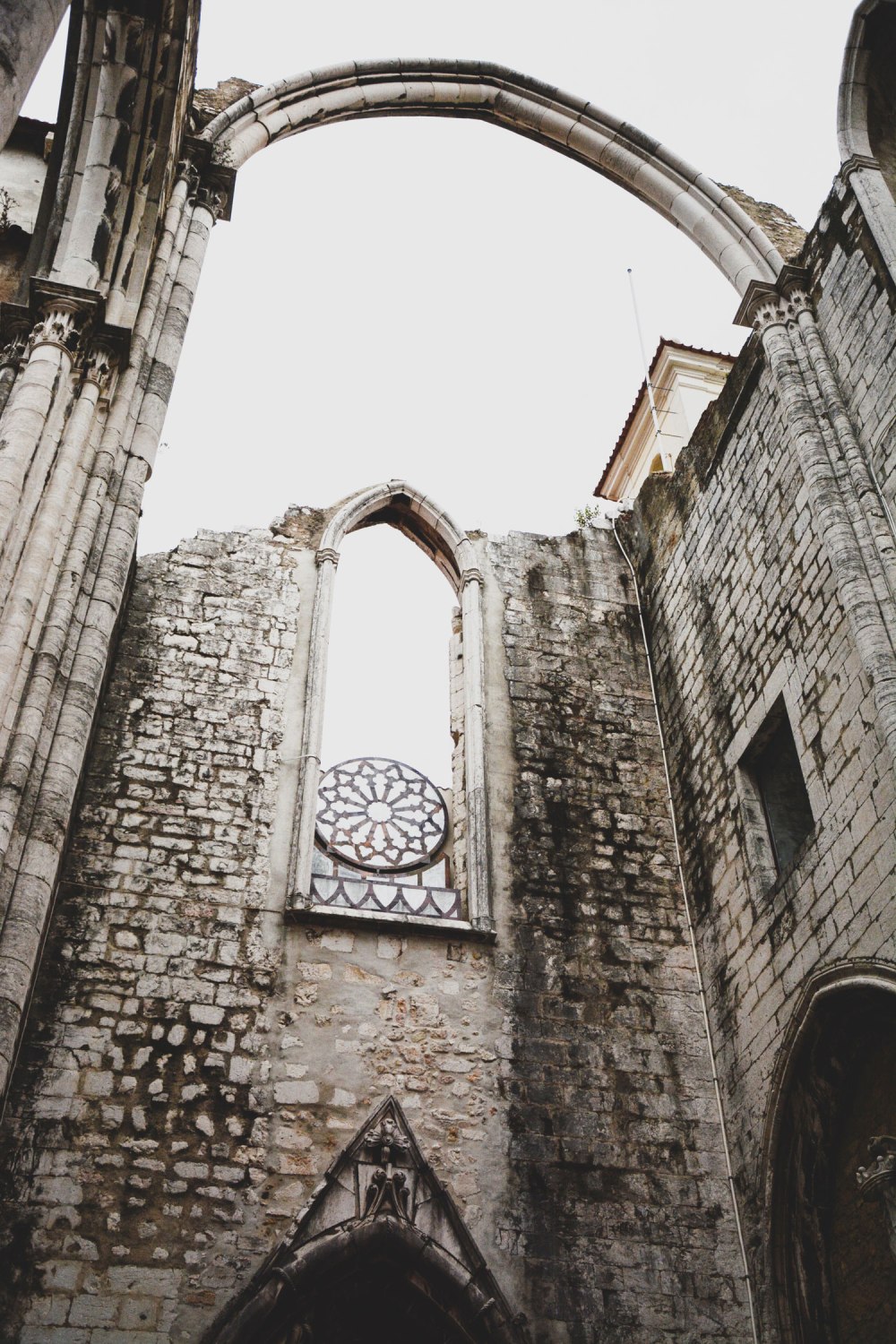 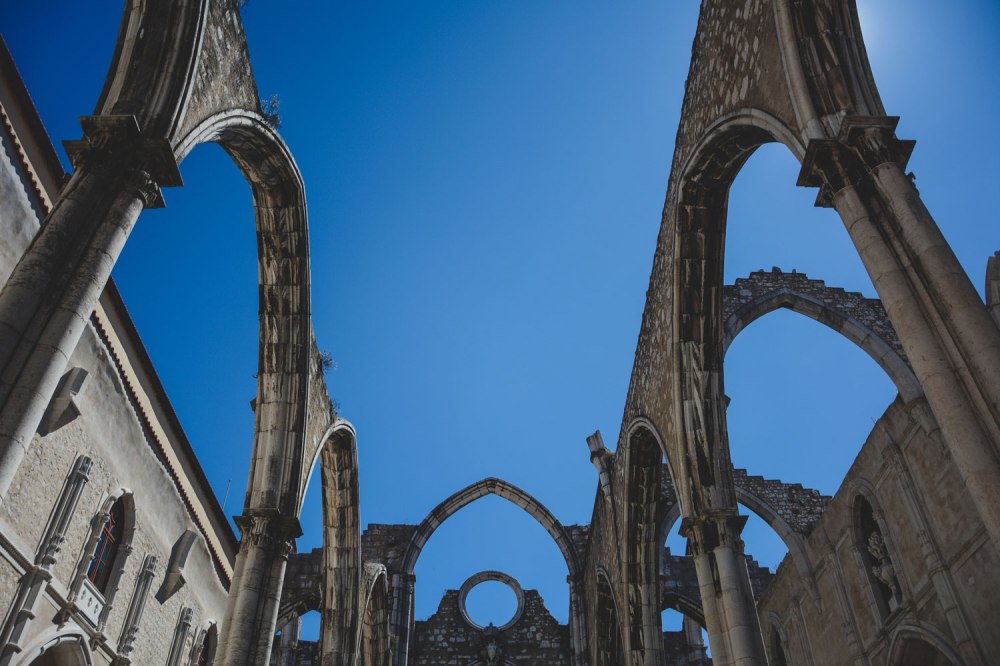 Over the years, a number of repairs have been conducted on the building, but it has never been completely restored. Since then, it has served as the quarters of the Police Royal guard, including the garrison of the sharpshooter battalion and the militia, a court of law, a sawmilling shop, a station for the municipal guard and finally, in 1845, the first cavalry squadron. 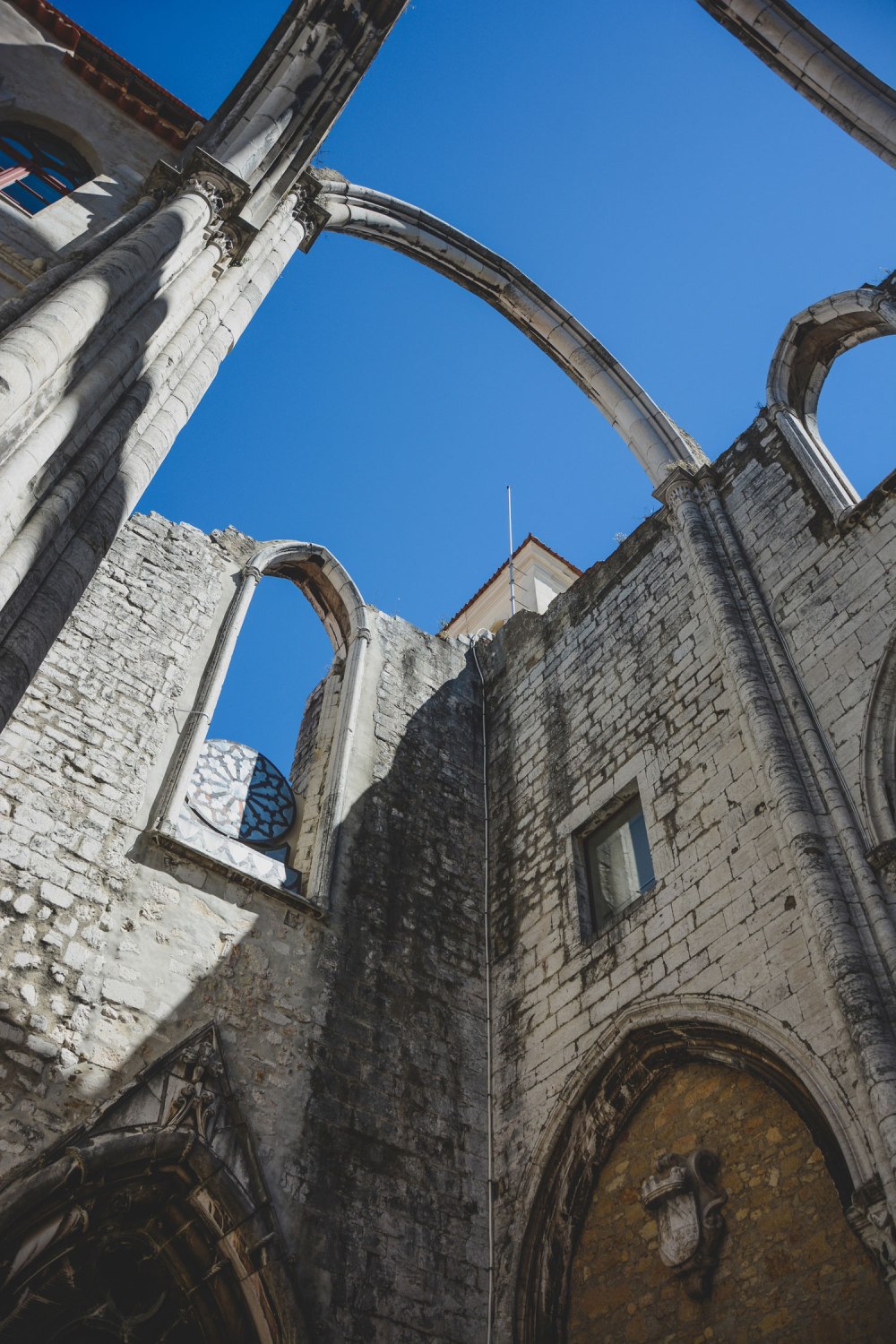 The building was donated in 1864 to the Association of Portuguese Archaeologists, which turned the ruined building into a museum, and nowadays it houses the Museu Arqueológico do Carmo, or Carmo Archaeological Museum. 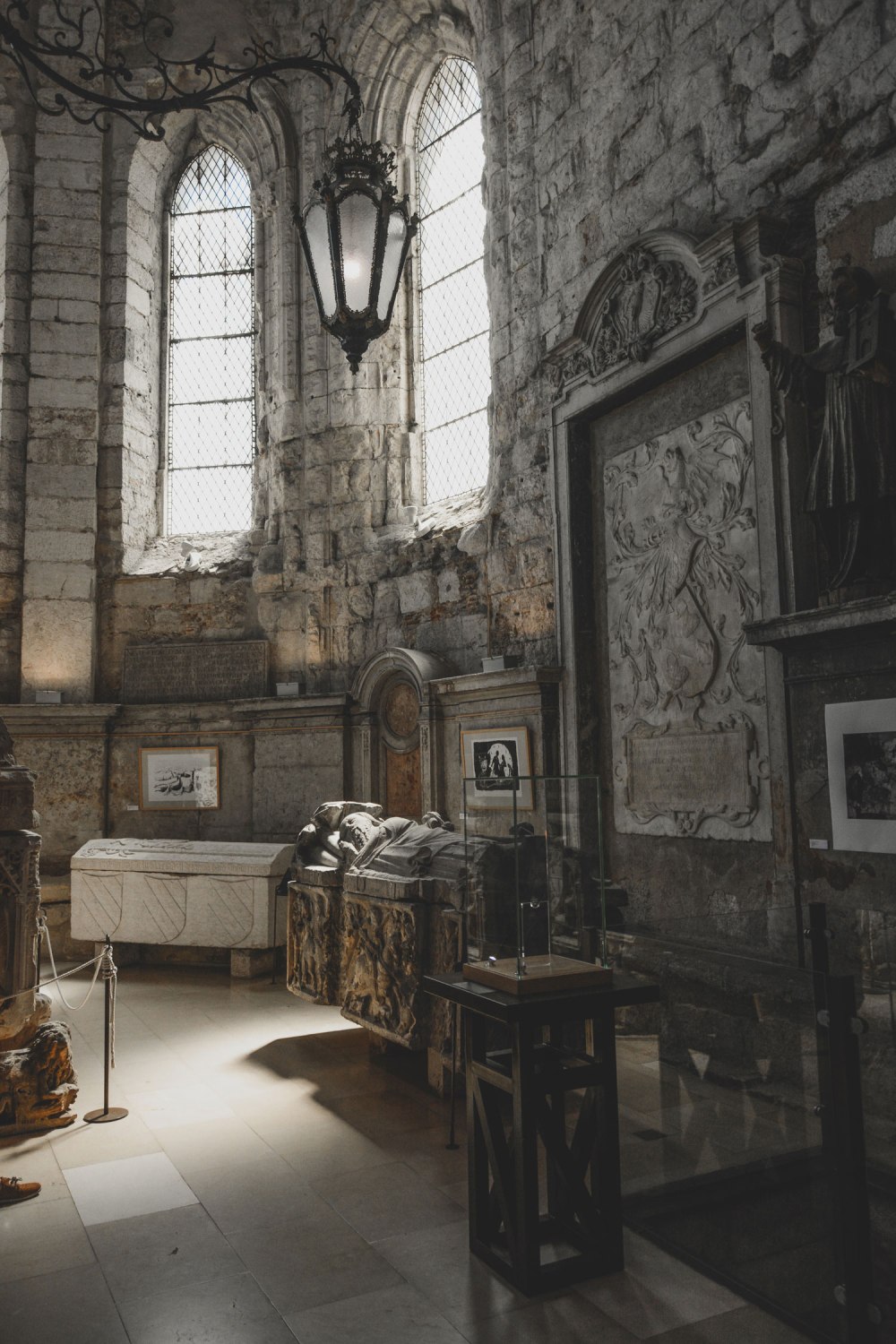 While I think this building is striking with both sunny and gloomy skies, I think I prefer the gloomy… What do you think? 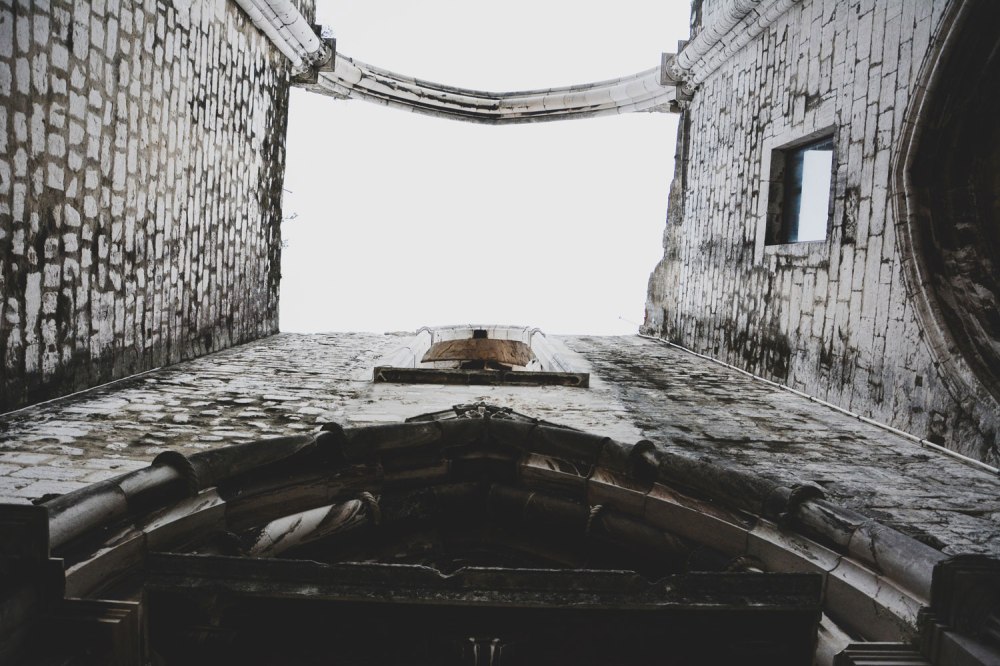 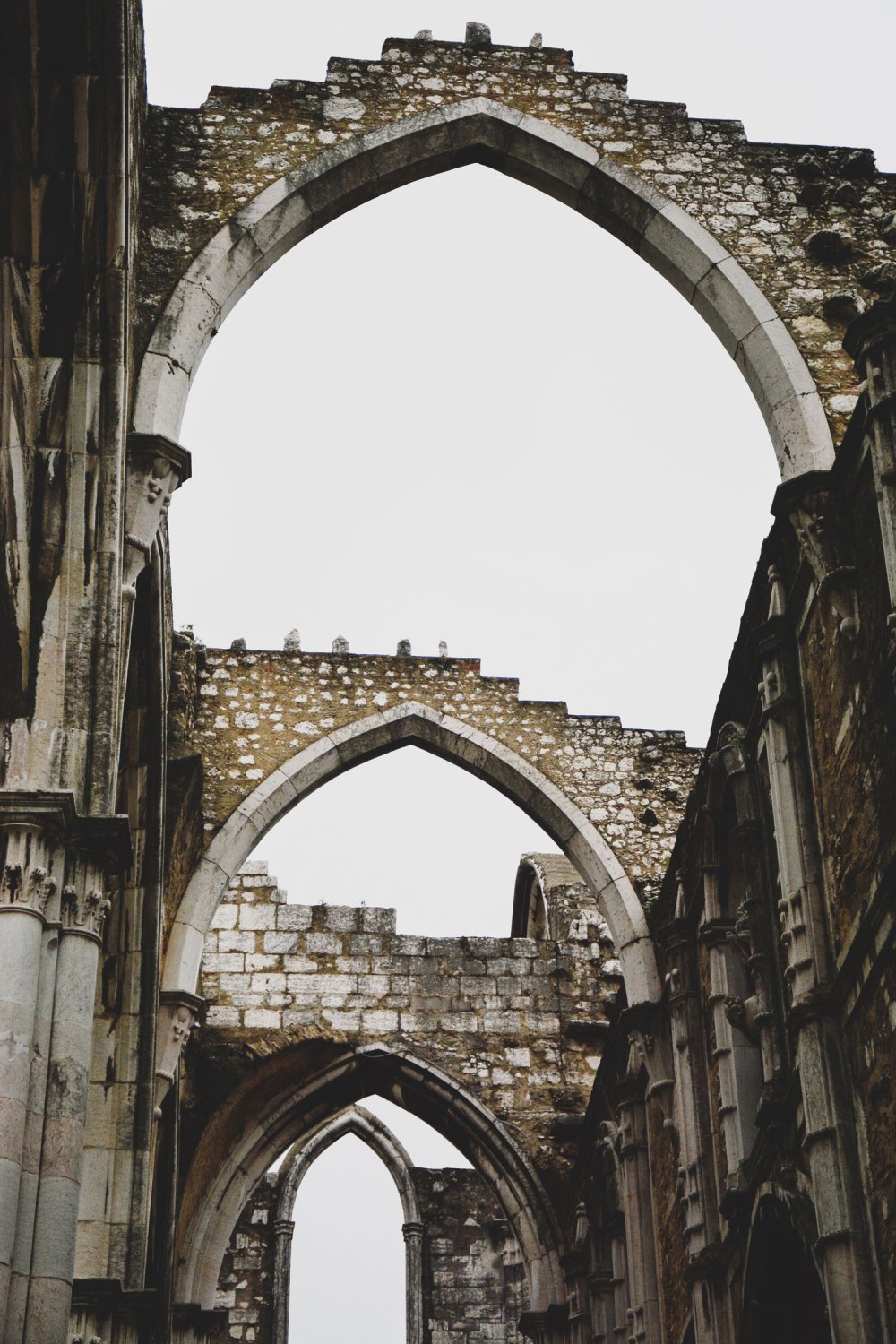 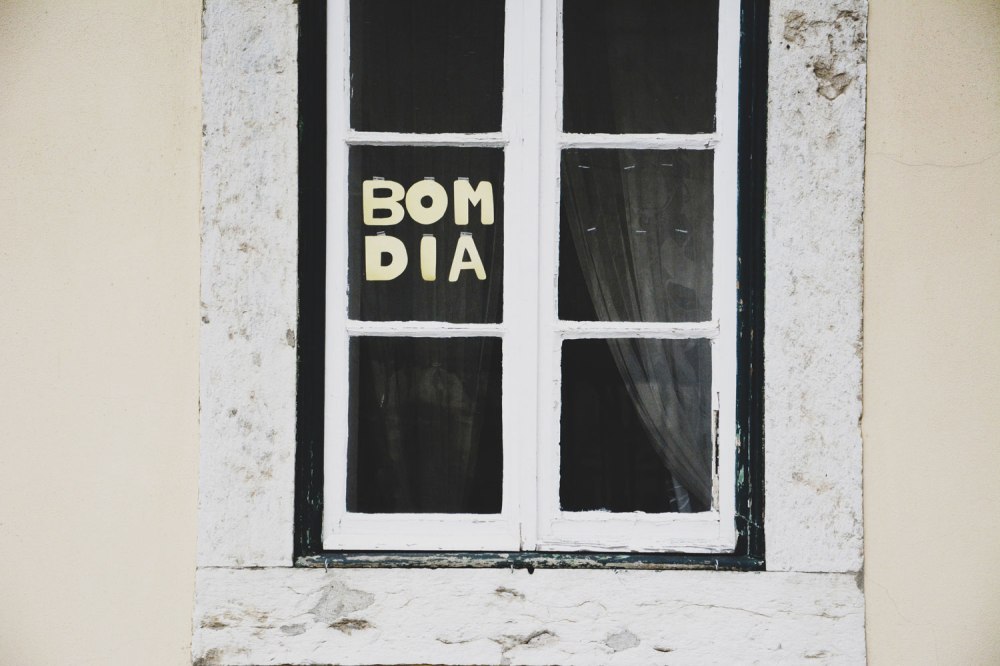 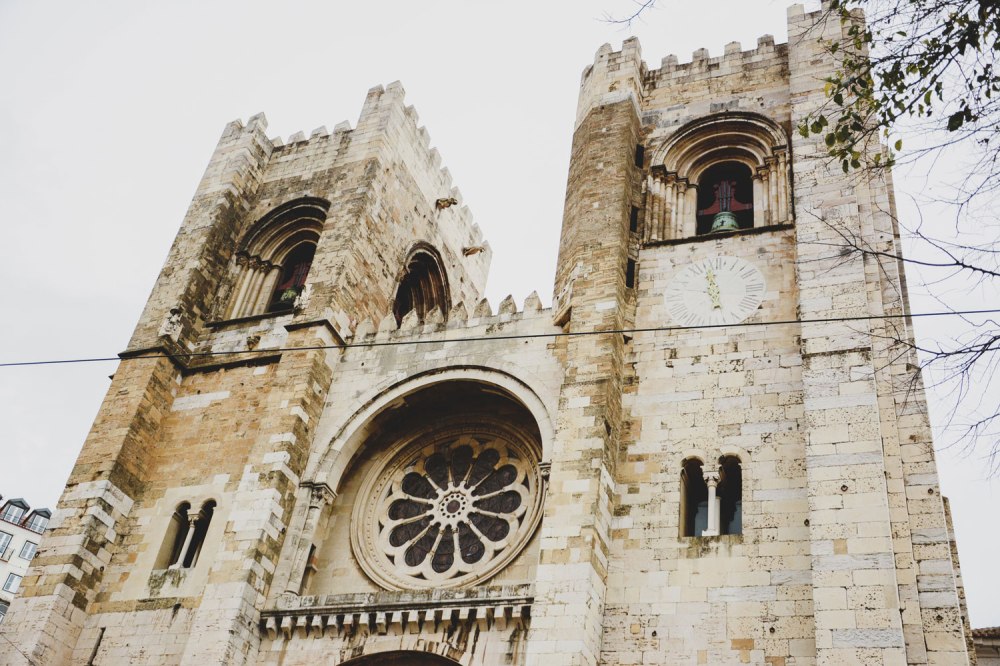 Construction on the Lisbon Cathedral began in 1147 on the former site of the city’s main mosque after it had been reconquered by Christian crusaders. The building was heavily damaged in the 1755 earthquake, partially reconstructed, and finally given the appearance it sports today in the 20th century in an attempt to make it look more “medieval.” 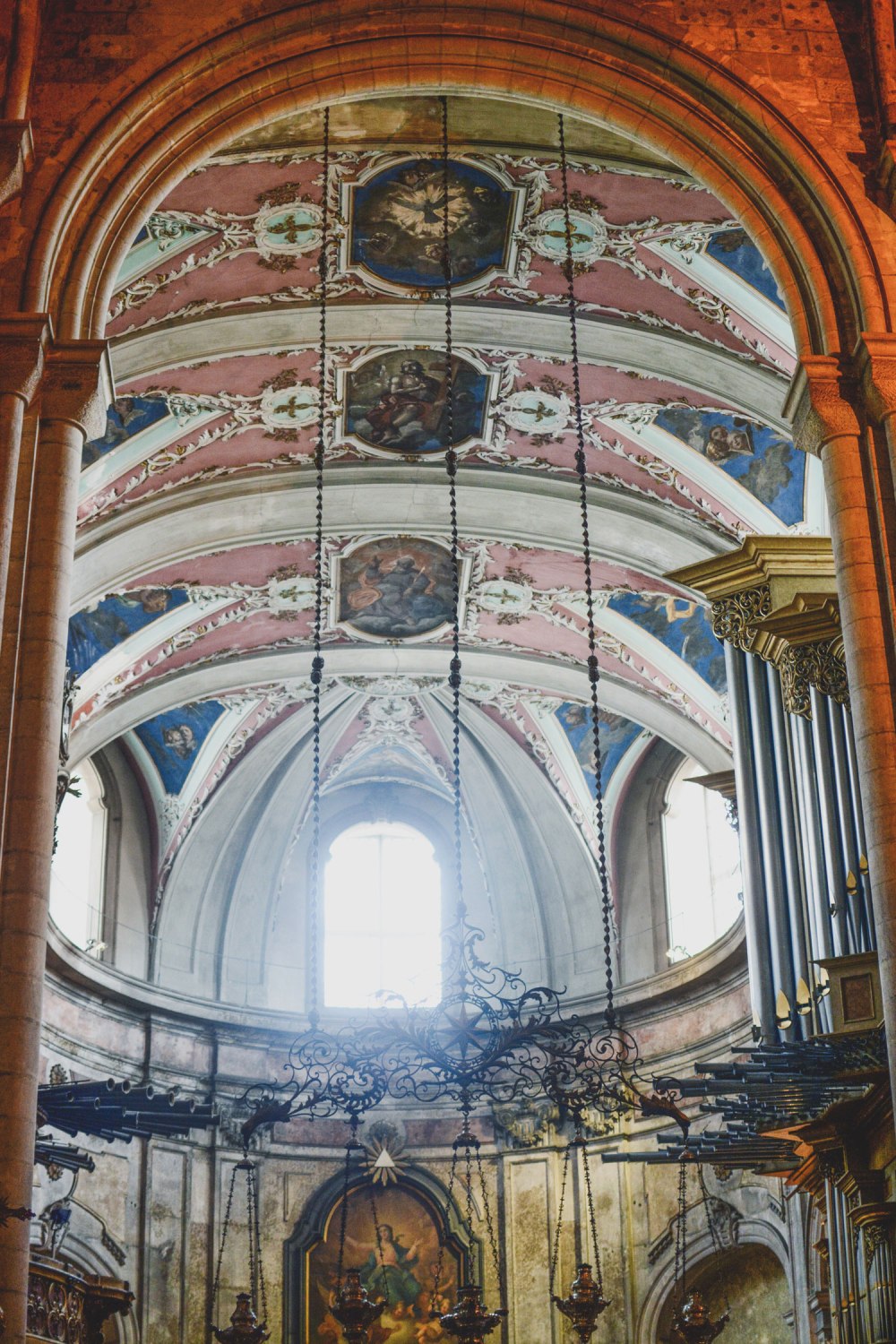 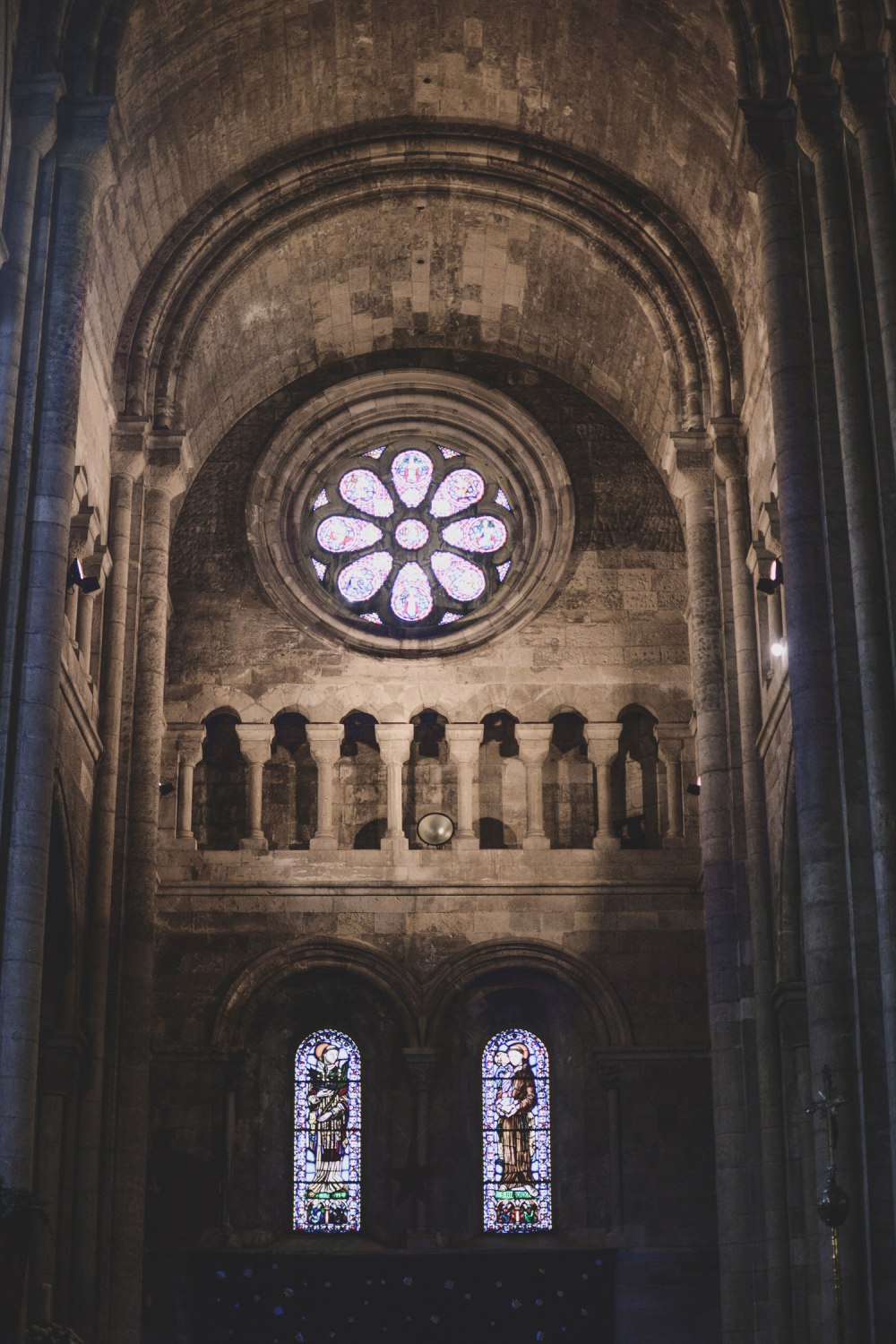 The National Natural History and Science Museum was first established in 1926, and functions under the University of Lisbon. What you see in these first few images is the chemical laboratory and amphitheater of the University of Lisbon’s former Science Faculty (it has since moved on to a different location following a fire in 1978).

The museum has a collection gathered over the span of more than 250 years, covering the areas of zoology, anthropology, geology, and botany. 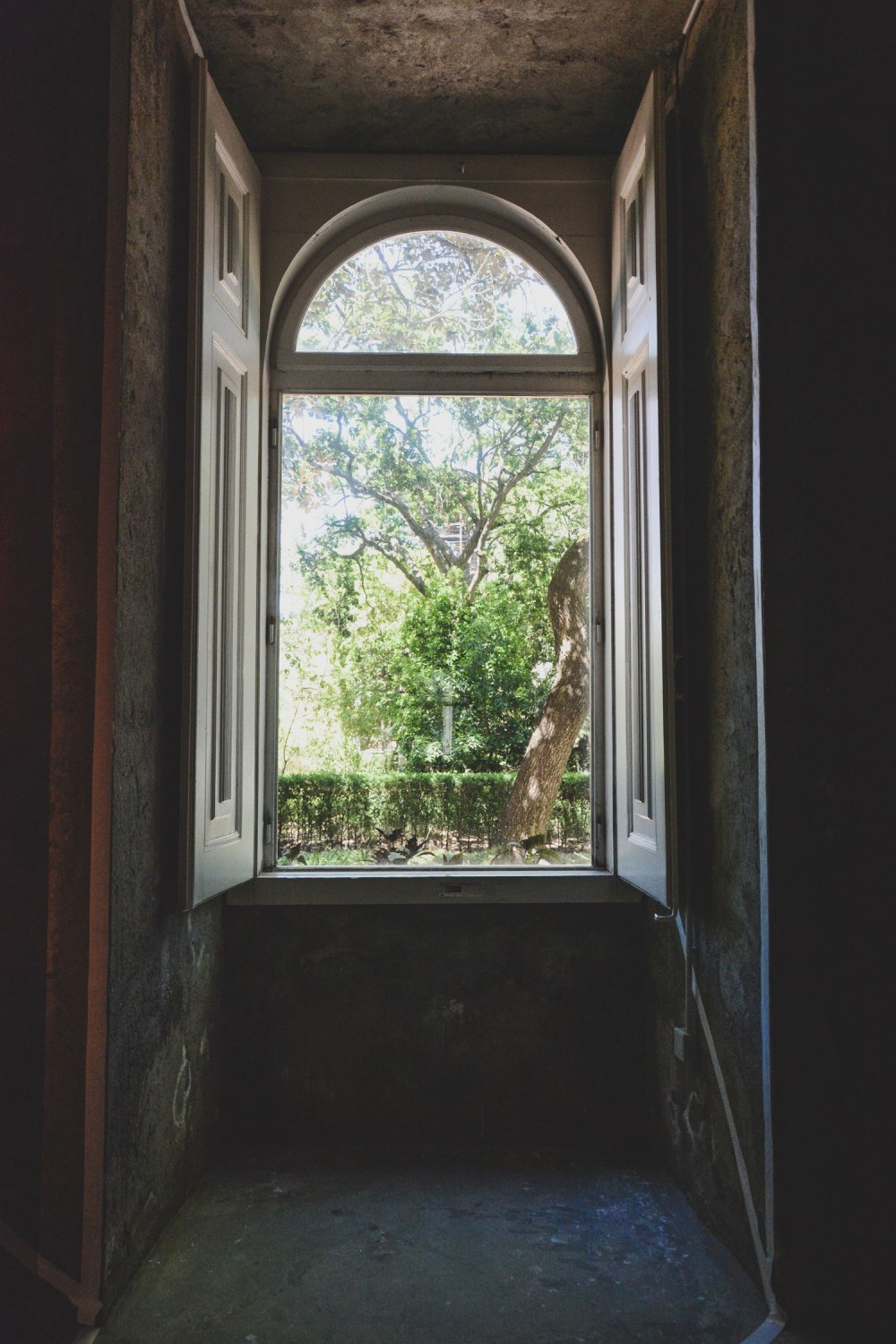 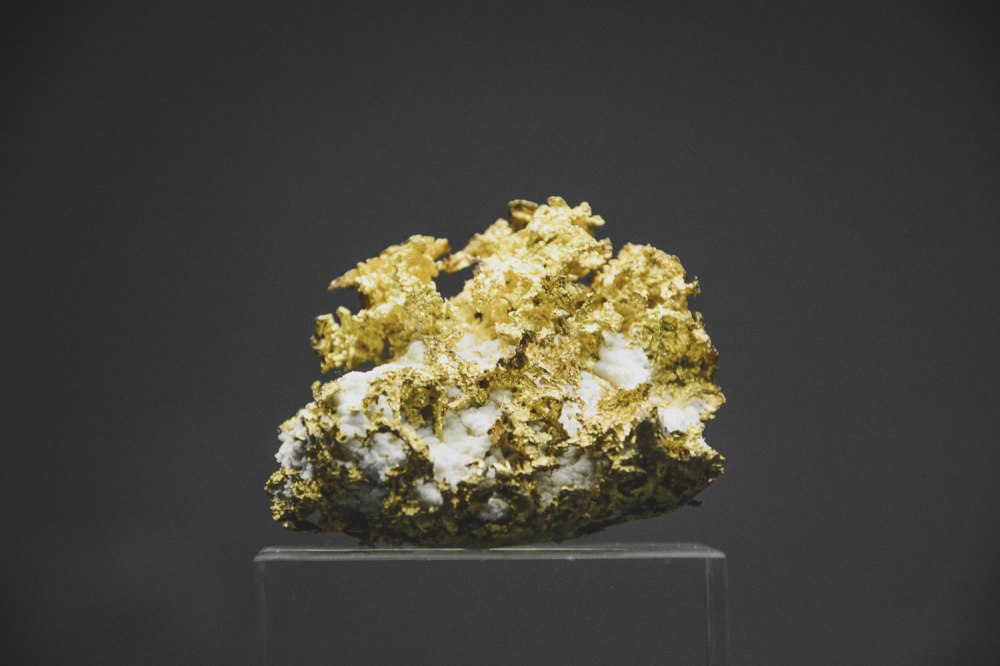 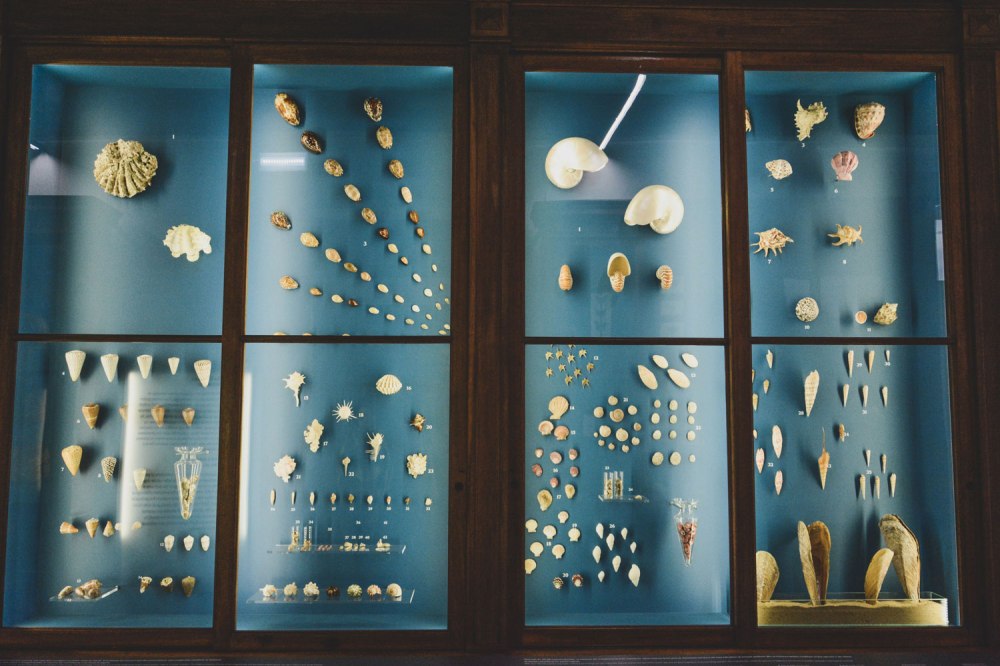 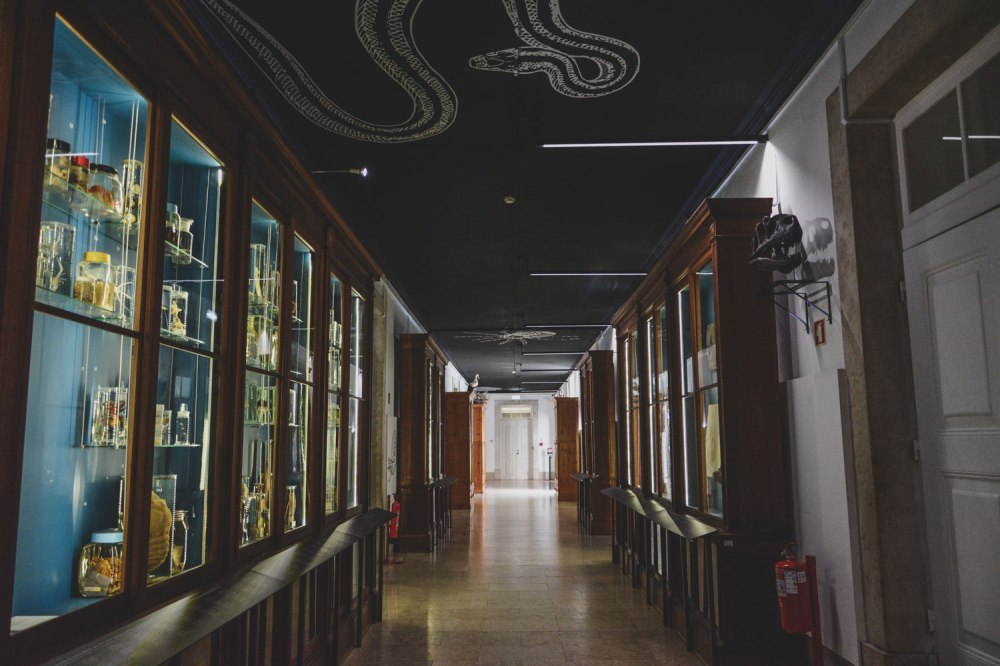 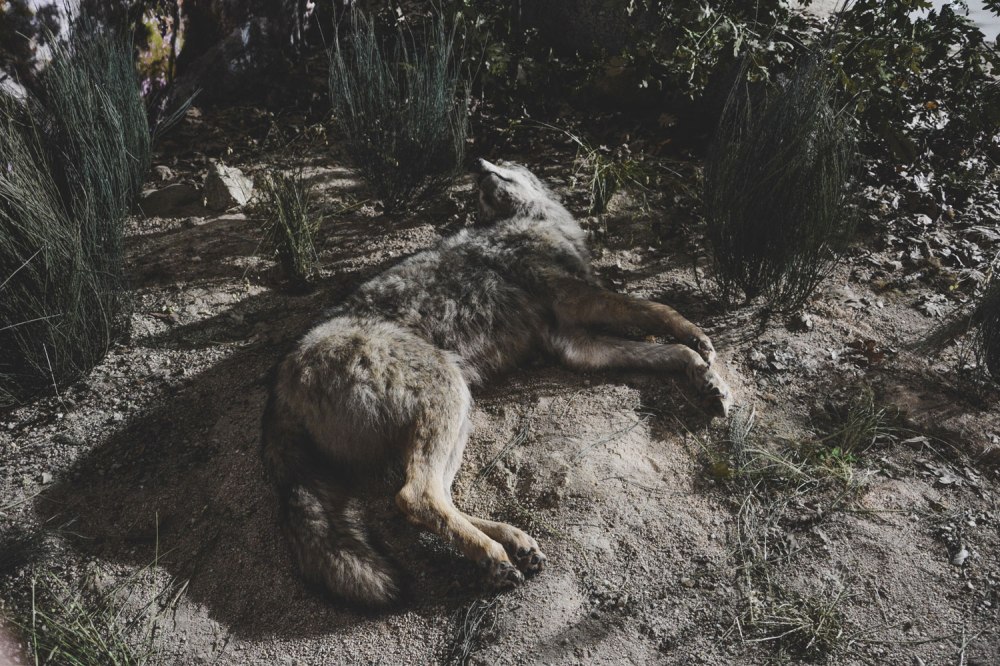 The Lisbon University Botanical Garden is part of the same visit as the Natural History Museum. Founded in 1878, it boasts a collection of between 1,300 and 1,500 species, including specimens form New Zealand, Australia, China, Japan, and South America. 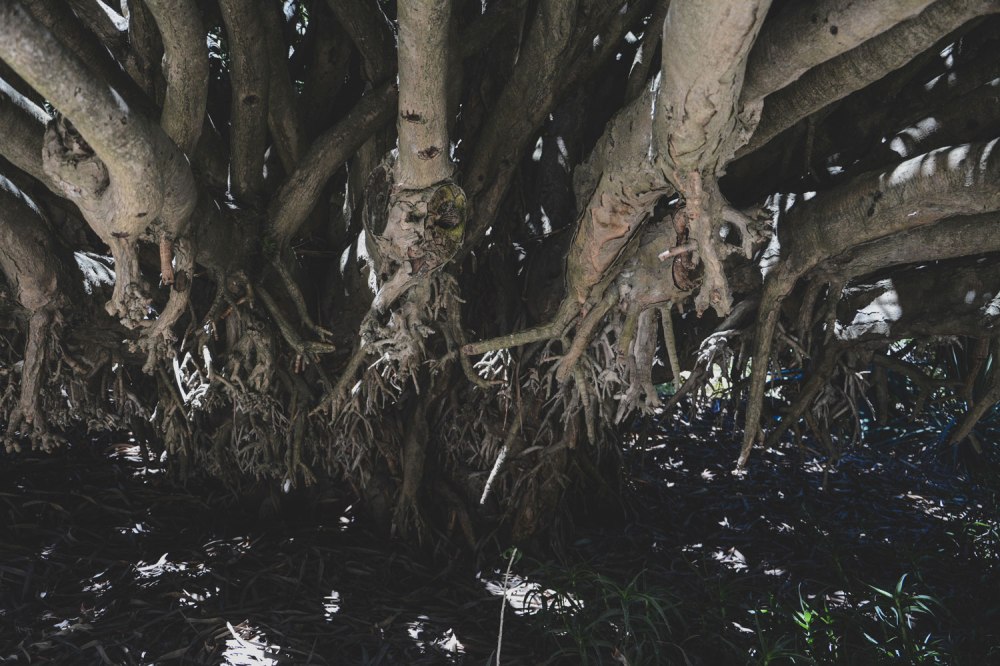 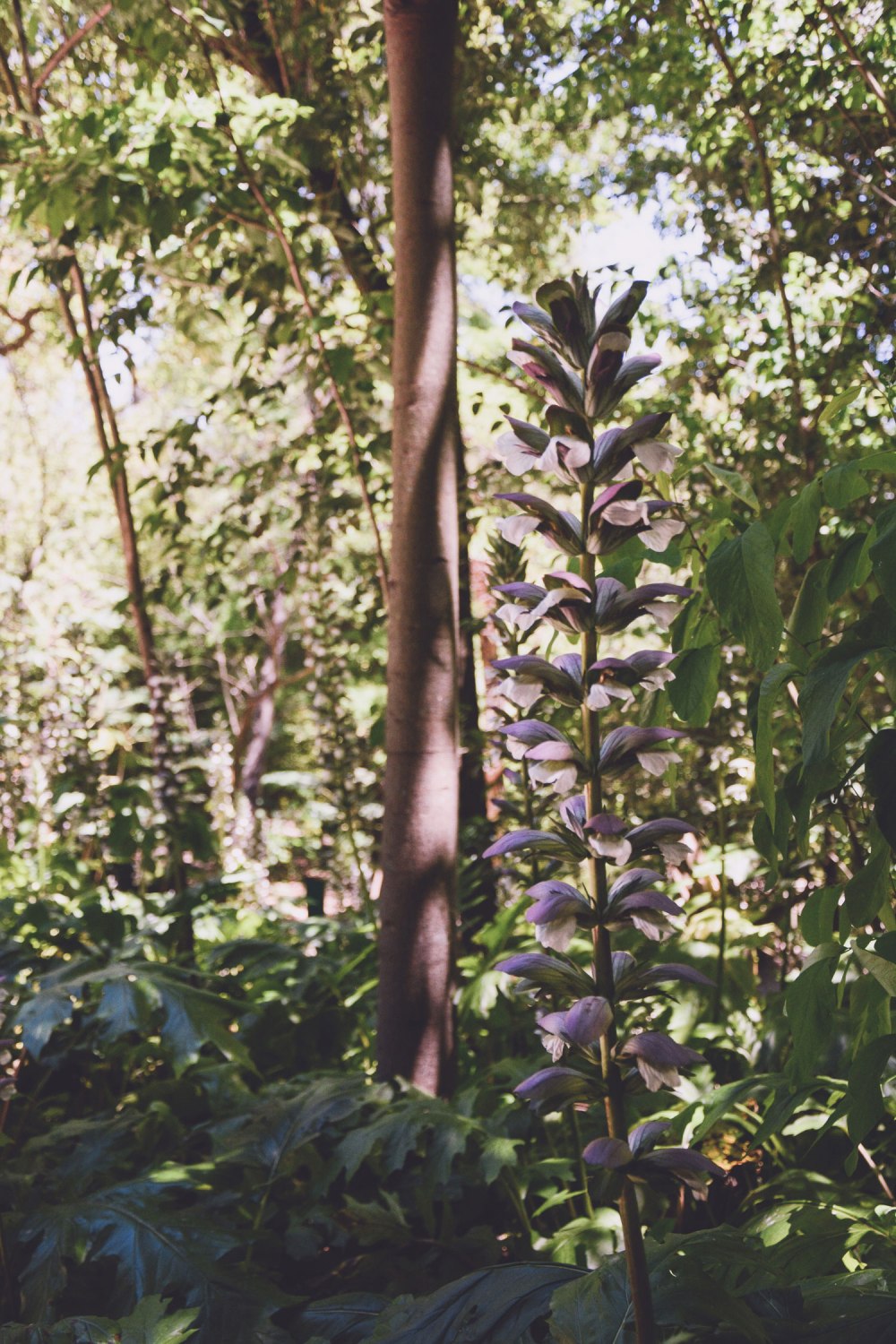 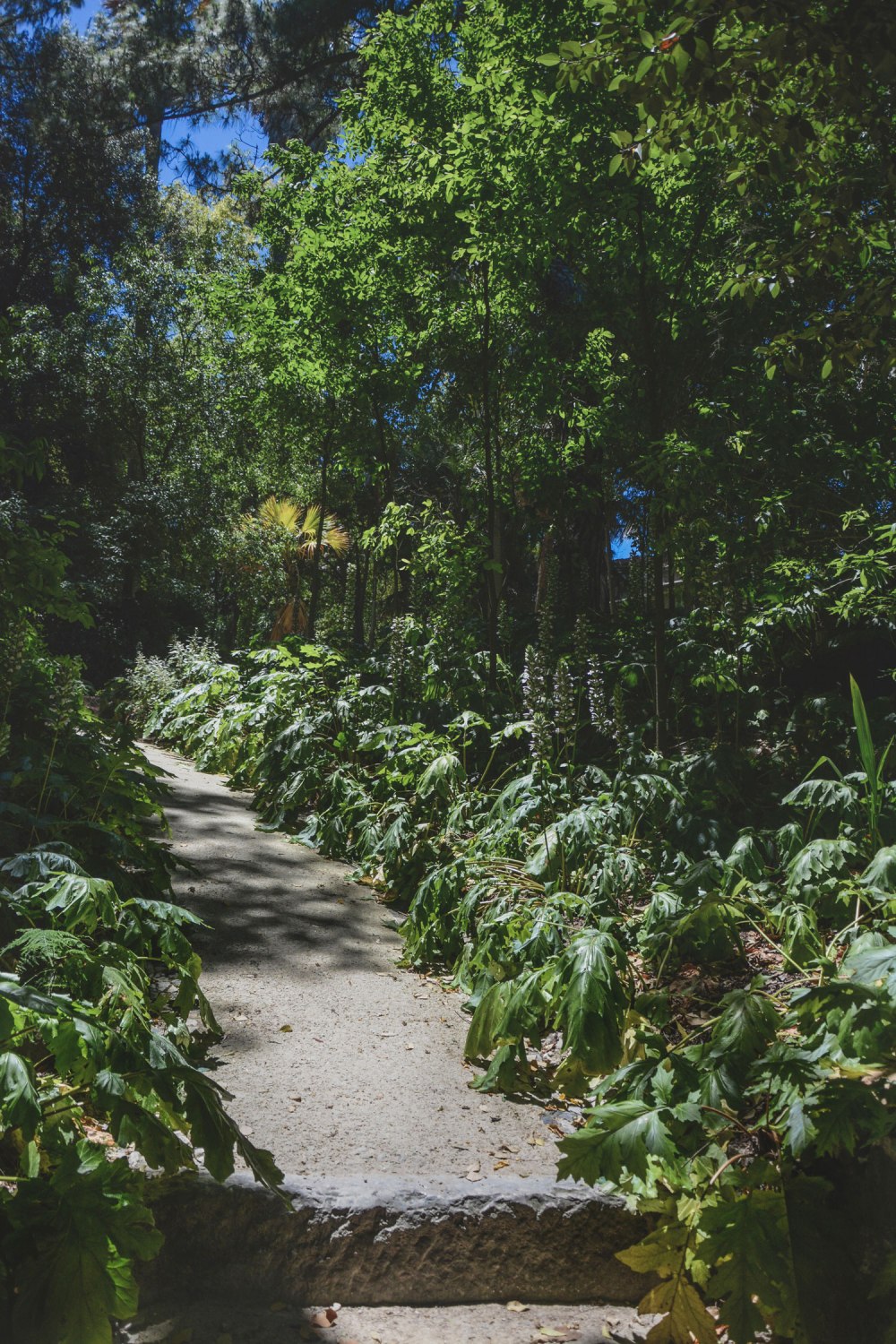 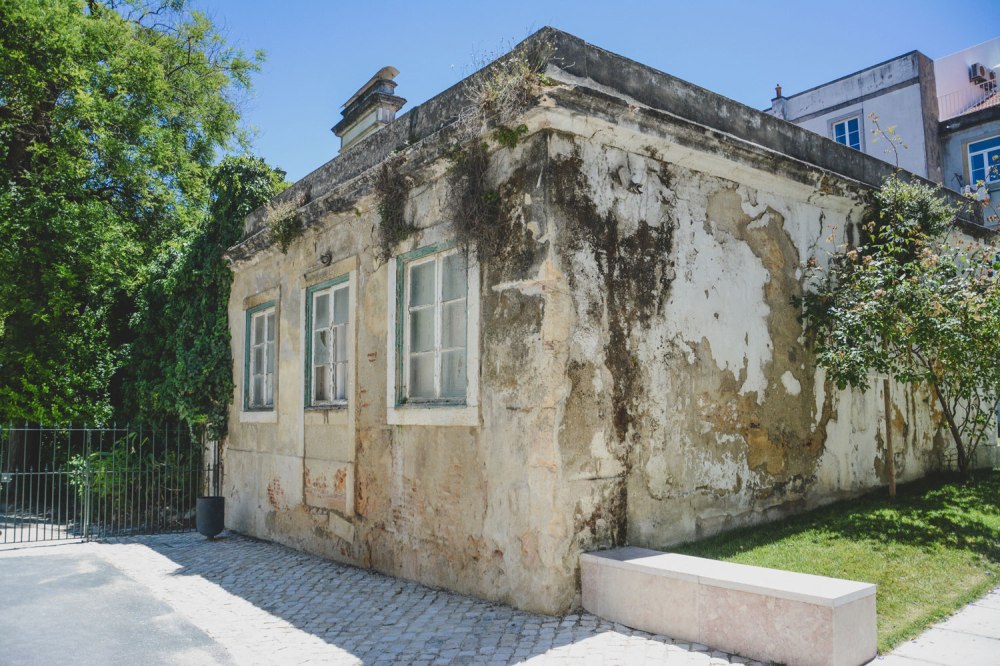 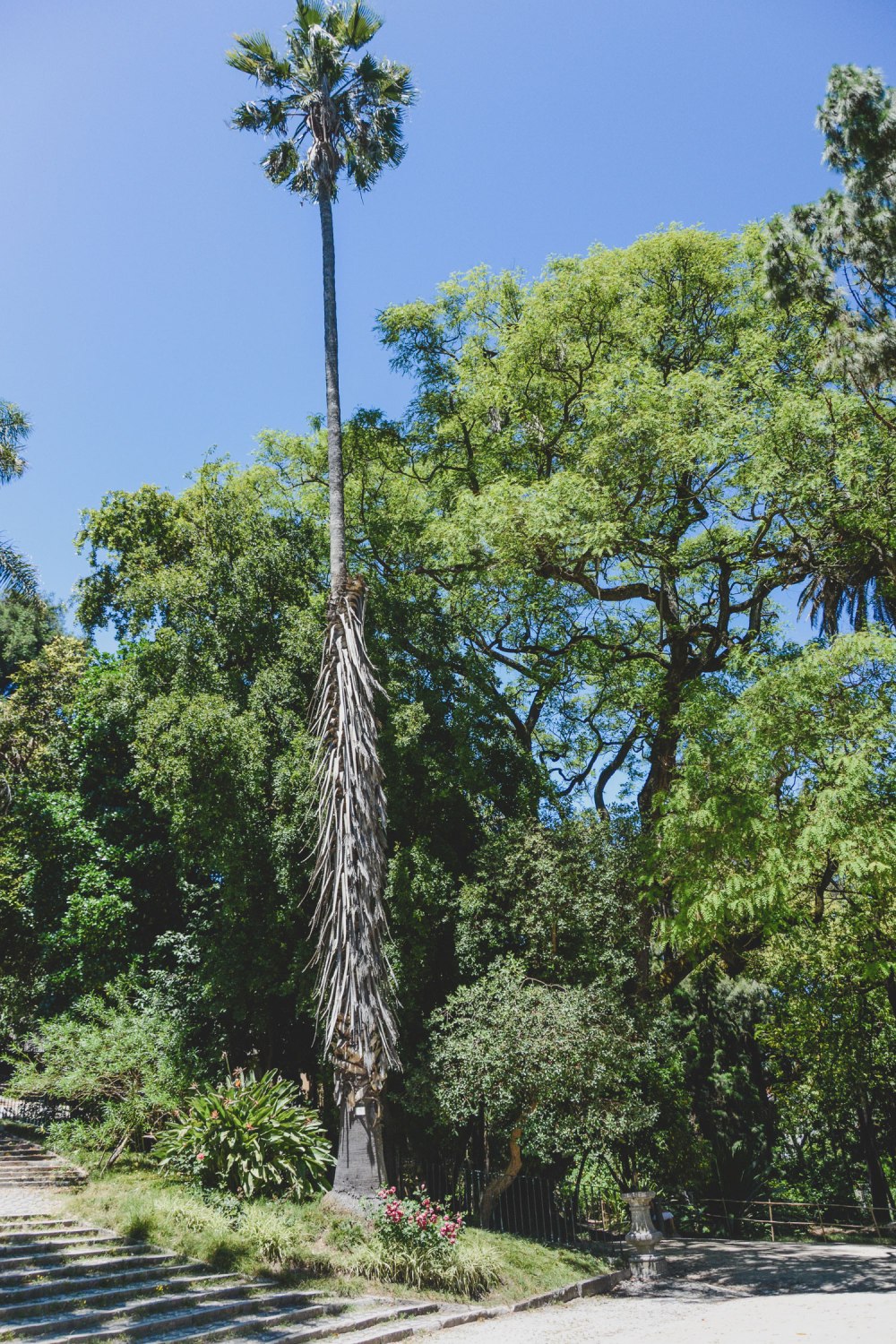 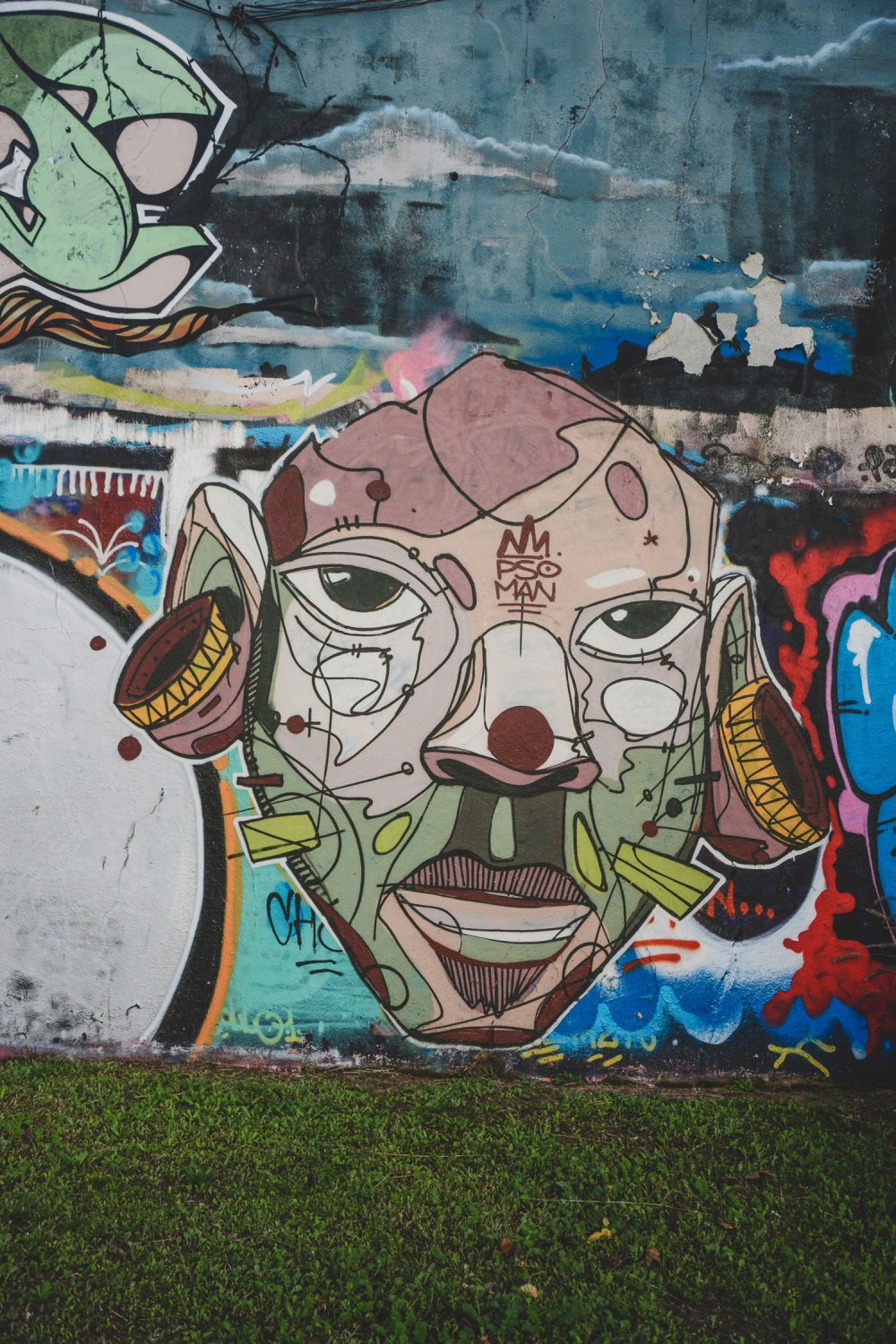 Lisbon, much like Porto, is blessed with street art that is both lovely and plentiful. All you really have to do is wander through its streets and peek into its alleyways to find some truly wonderful things. 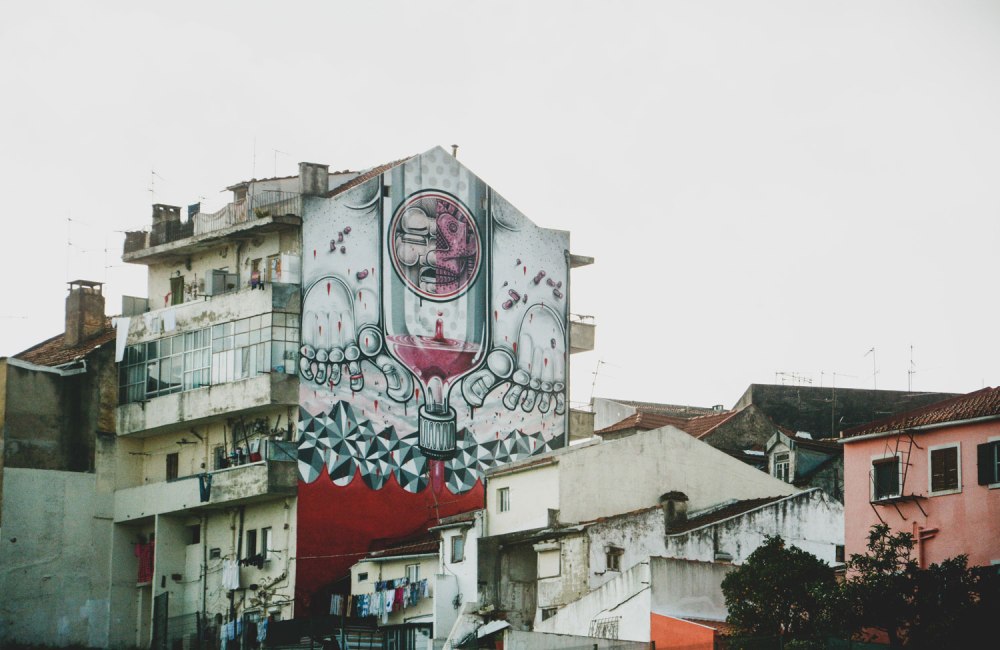 Some food suggestions, because if you don’t eat your way through a city, did you really visit it? 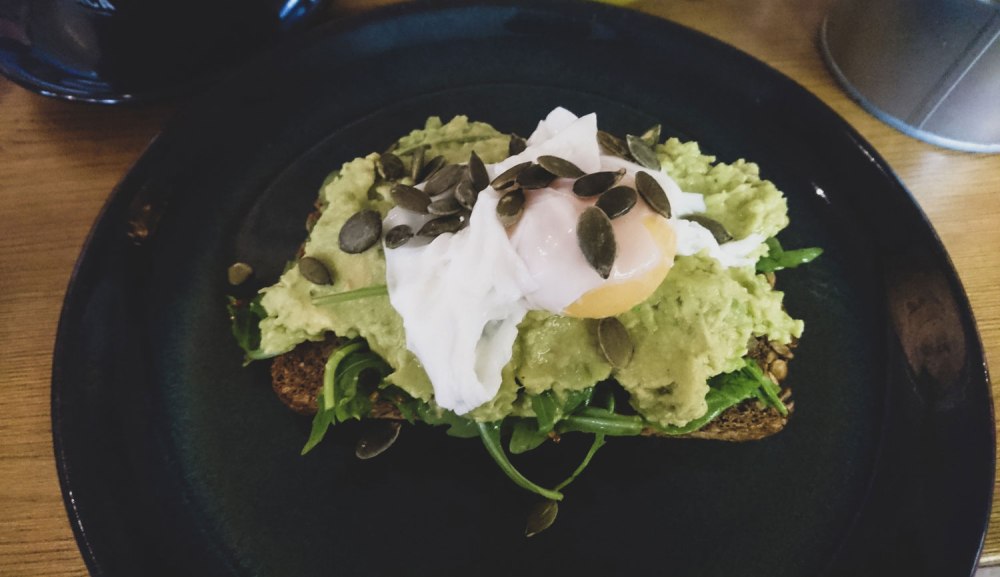 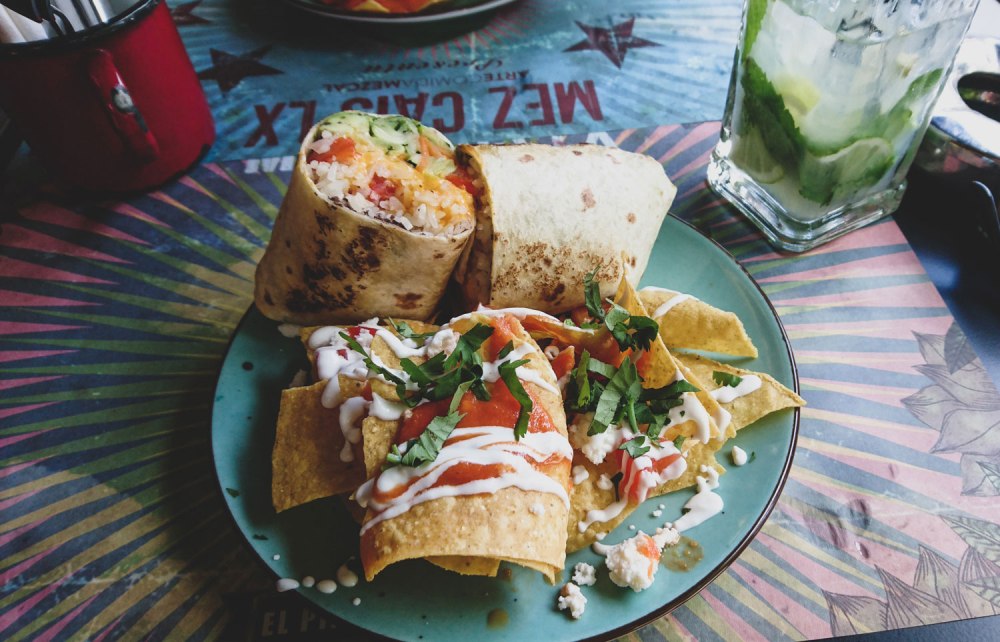 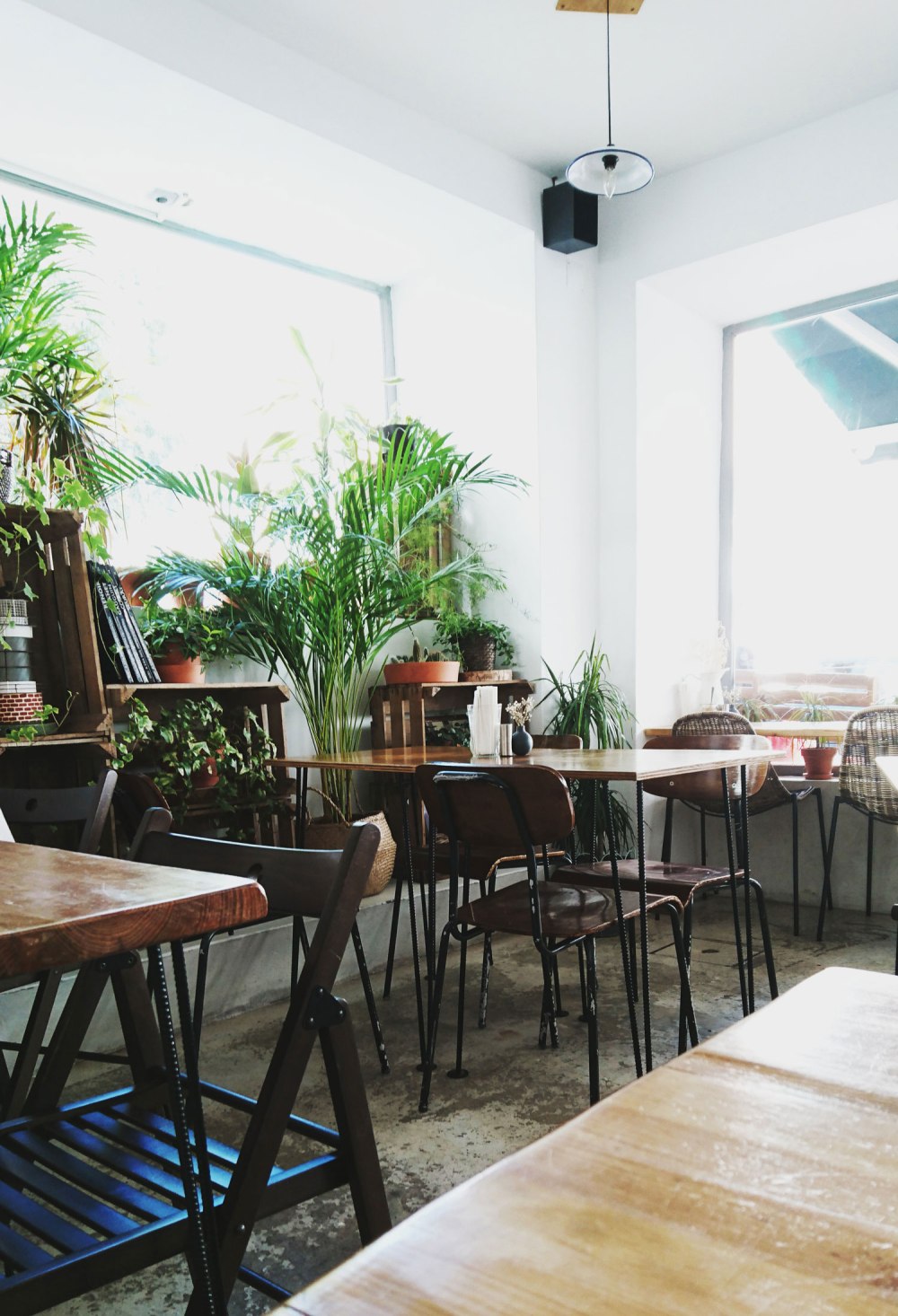 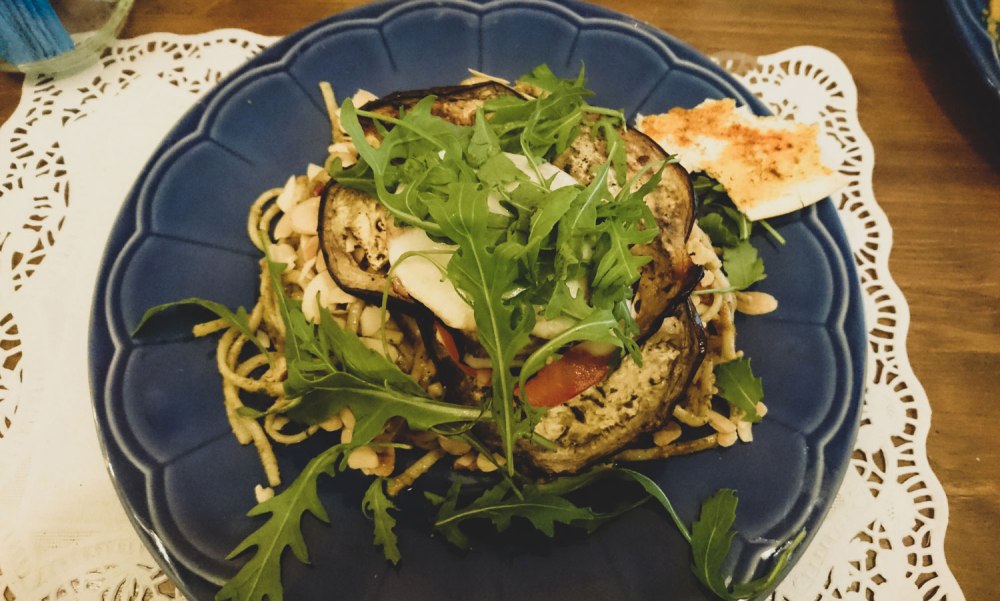