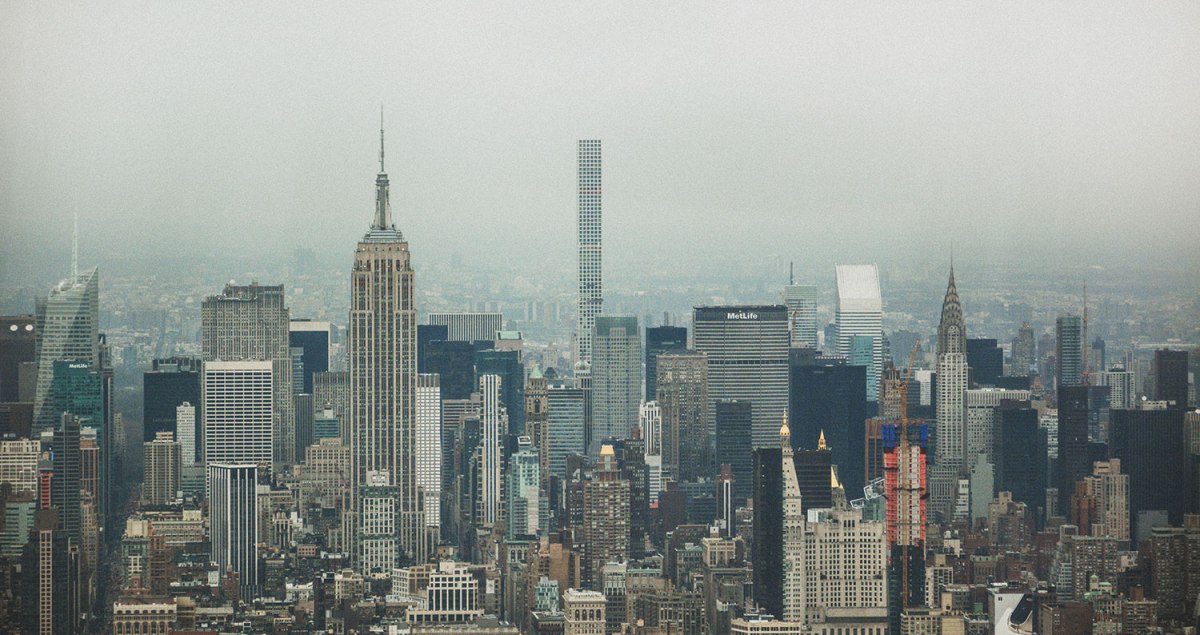 As a disclaimer: These photos were taken during a visit in February/March 2016, so this post may not be representative of this site today.

There are plenty of places to climb if you wish to get a view of New York City from above — the Empire State Building & the Rockefeller Center, for example — but I chose the One World Trade Center building.

Built in the aftermath of 9/11, the tower is the main building of the World Trade Center complex. It is the tallest structure in the United States, the tallest in the Western Hemisphere, and the seventh-tallest in the world.