I have a… complicated relationship with Paris. The first time I visited, in 2013, I spent three weeks exploring its sights, thanks to the generosity of some friends who invited and hosted me. But I wasn’t in a good place at the time, emotionally or mentally, which meant that every time I visited a monument, or a museum, or a church, and tried to get really excited about all the amazing things I had seen only in books up to that moment, all my brain really felt was… meh. This led to me feeling very guilty. Who was I to feel just ‘meh’ about Paris?! My mother was dying to go (she would get her chance three years later), as were a million other people whom I’d never met, and here I was, underwhelmed as can be by Paris, of all places. Don’t get me wrong, I was intellectually appreciative of what I was seeing, and some things did move me – Cupid and Psyche by Antonio Canova, for example – but I mostly just felt nothing. 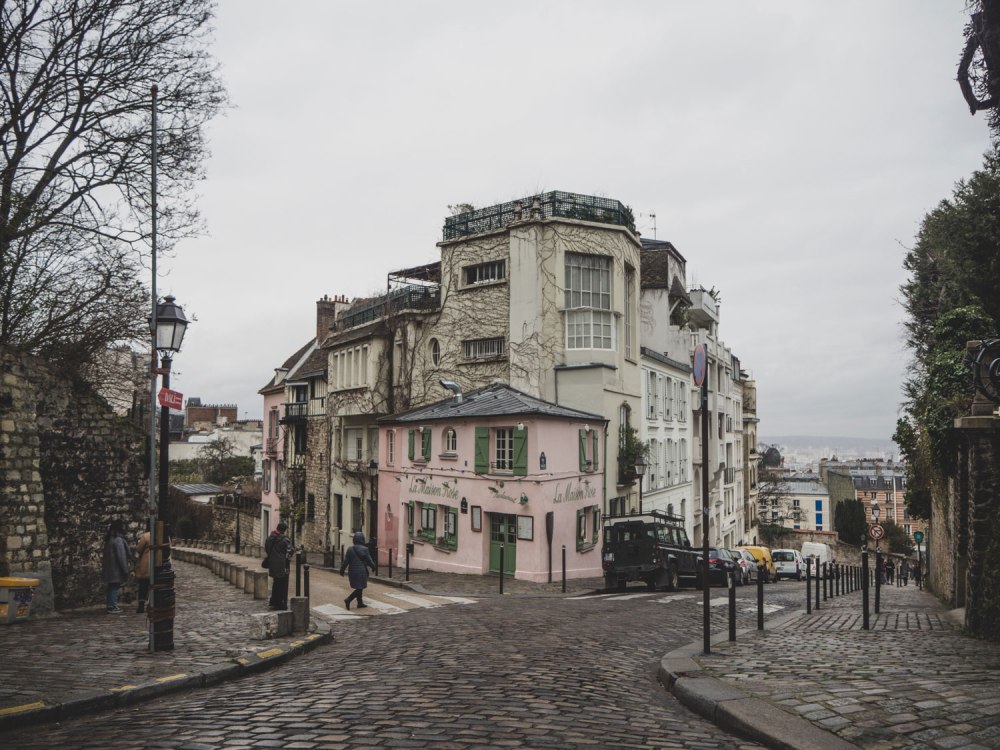 I went back to Paris in 2016, this time with my family. I thought, “I’m doing much better, I’m sure I’ll love Paris this time around.” But all the sights we saw were tainted by the way I’d felt the first time around, and so instead of the apathy that I had felt during my first visit, I would actually get excited about things, only to feel sad the next second. We went back in 2017 (my mother really fell in love and I am inclined to please her), with the same results. 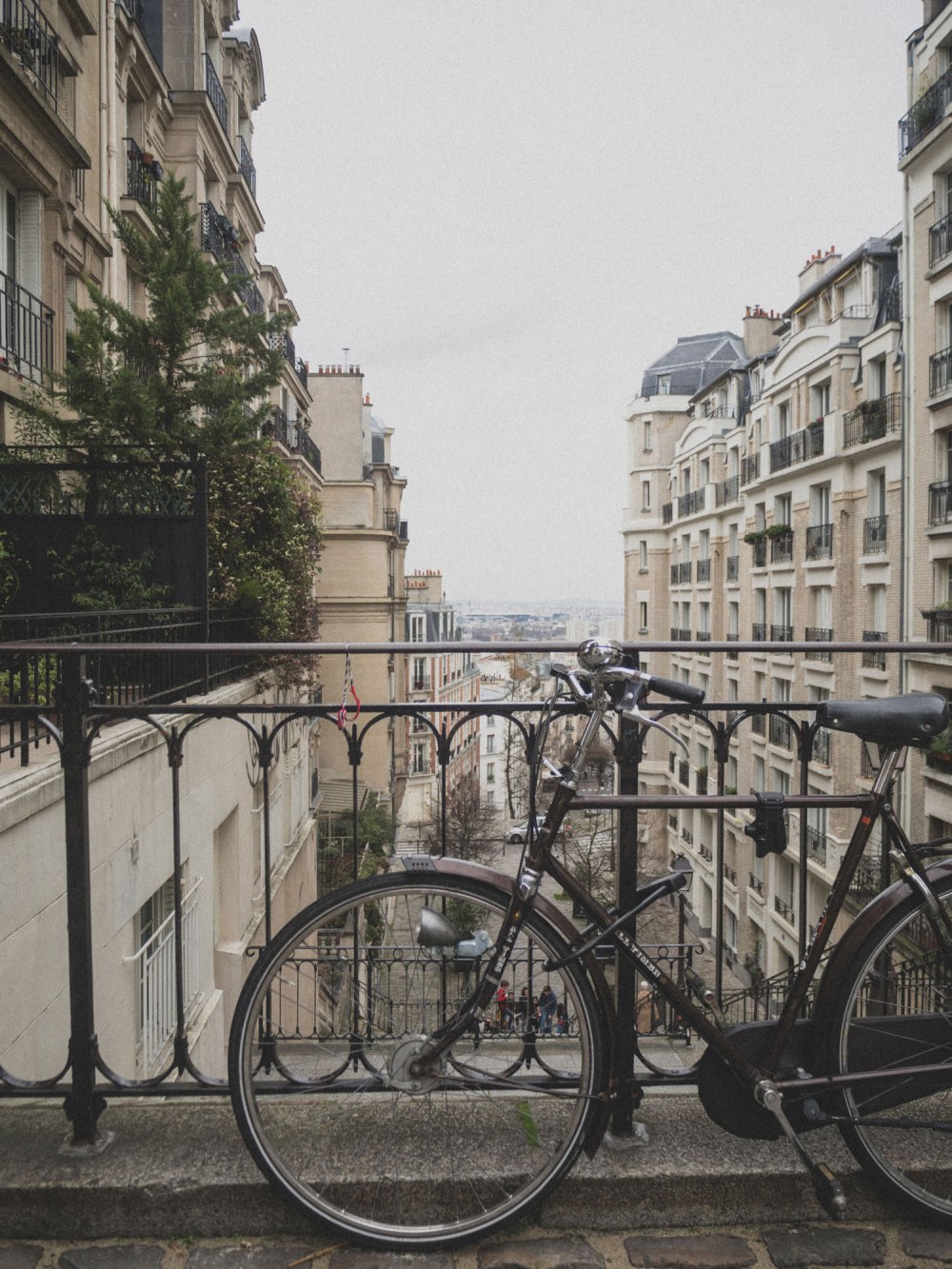 Then I found out that the Louvre was holding a mega-exhibition on Leonardo da Vinci to mark the 500th anniversary of his death (as were a number of museums around the world) in 2019-2020. I wrestled with myself. Did I really want to make the expense just to go to Paris, which I was sure by now I really didn’t like? I thought I’d just arrive the day of and return the day after but… that felt wasteful. And I suppose a part of me, however small, was ready to give Paris just one more chance: I remembered all the sights I hadn’t seen during my first trip, either because I found out about their existence too late, or because there had been no time (three weeks in Paris are decidedly not enough to see everything in the city), and which I had never sought to see in my subsequent visits. So I planned for a long weekend, and I packed all those smaller places into those three days, and I opened my mind, really, to the possibility of not being let down again by my past experiences.

Did I fall in love with Paris? No. (It’s never quite that easy, is it?) But I did find a version of Paris that I can remember fondly, and that I think I could come back to with some degree of enthusiasm. Given our history, I’d say that’s more than enough. 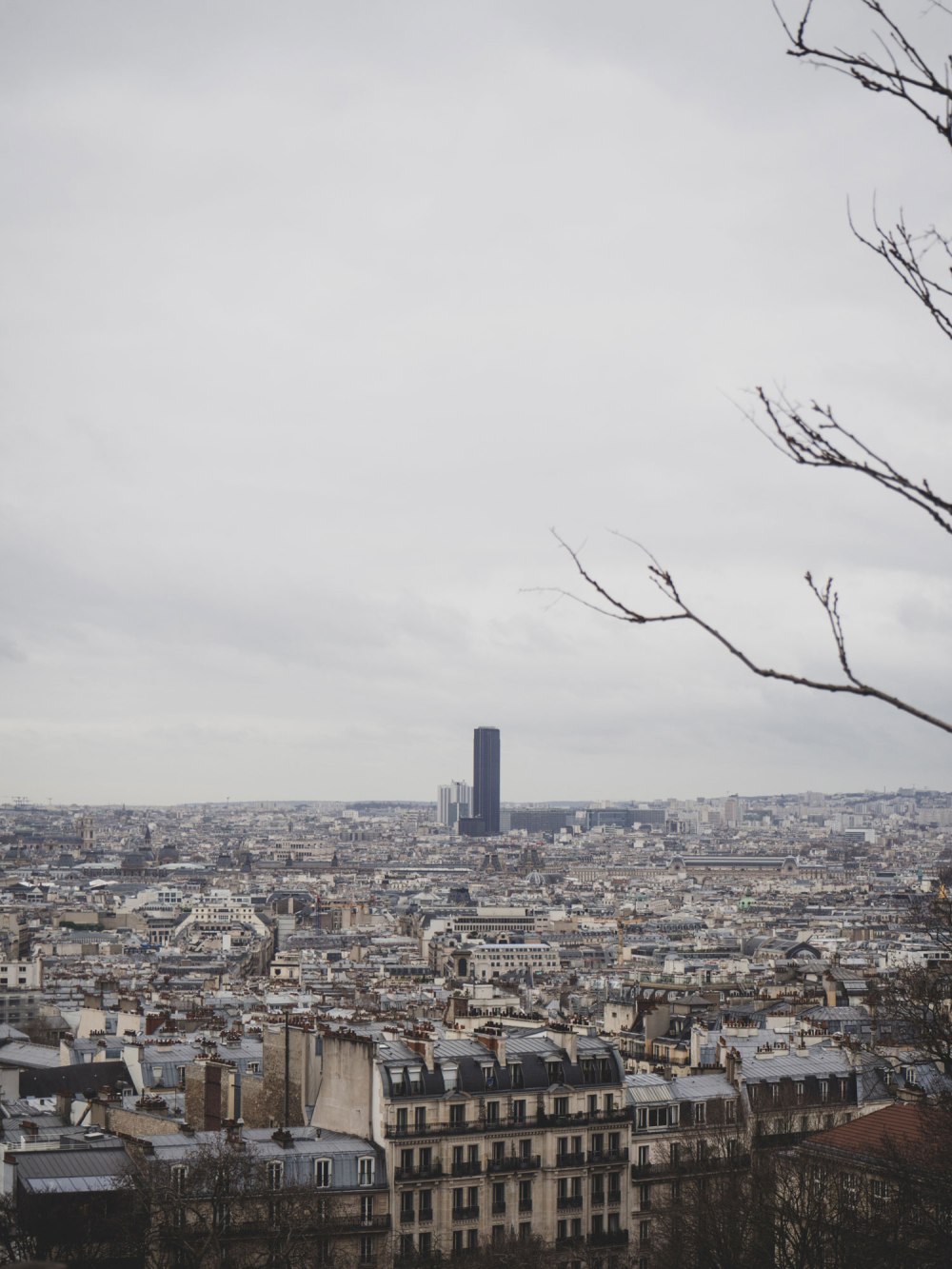