I began my third day in Toulouse by having brunch at Ô, Thé Divin. You know, I usually hate salads (something people love to laugh at me about because I’m a vegetarian), but I ate a whooping three while on this trip. Whoever said that being healthy while on vacation was difficult never brunched in Toulouse.

The Hôtel d’Assézat, which houses the Fondation Bemberg, is not a hotel, but a hôtel particulier, which is basically just a grand house, the equivalent of a British townhome or (I imagine, please correct me if I’m wrong) an Italian palazzo. This one in particular was built for Pierre d’Assézat, a wealthy pastel merchant from the sixteenth century.

Construction on the hôtel began in 1555, but, sadly, it was not yet completed by the time of Pierre d’Assézat’s death in 1581. 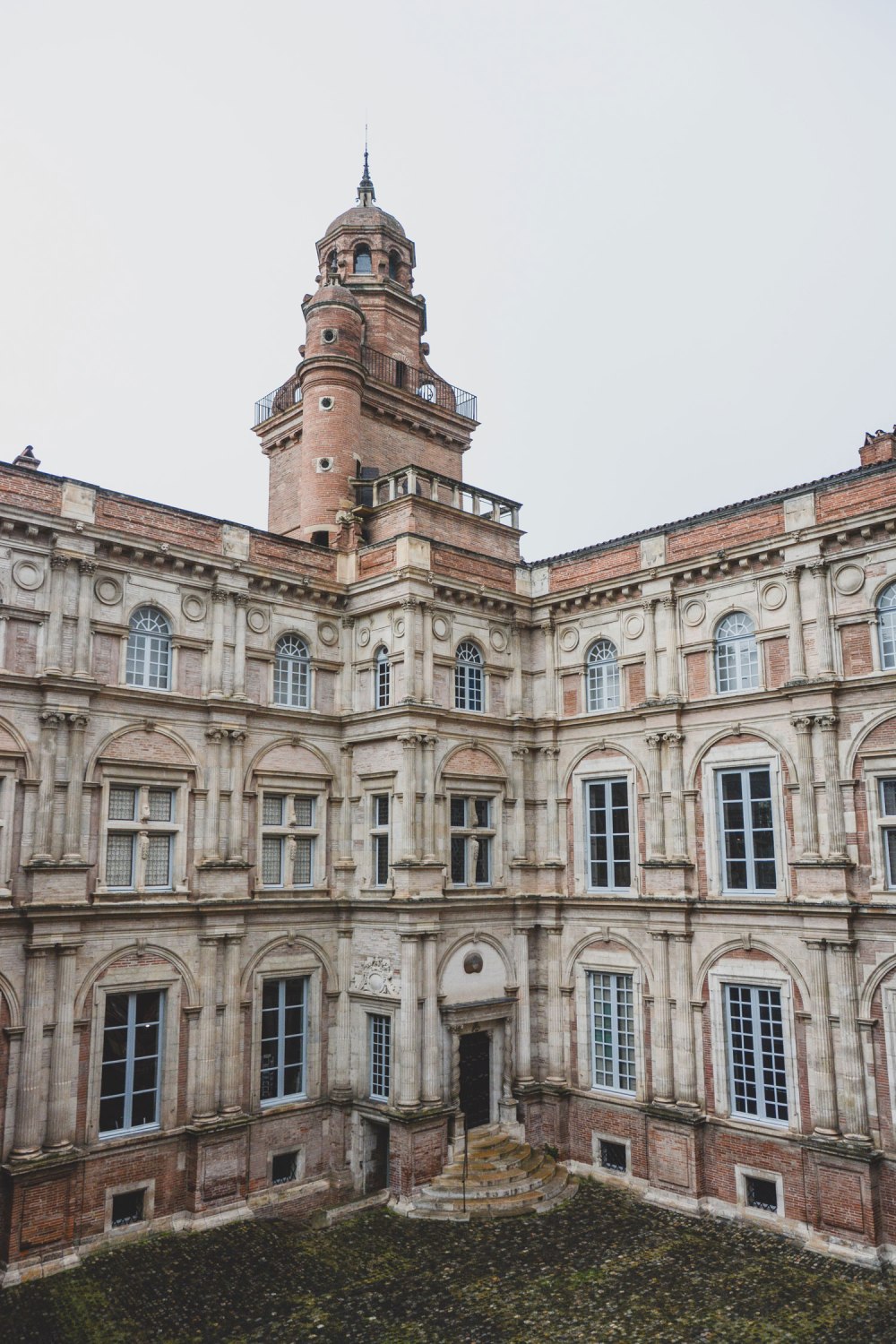 Restored in the 1980s, the hôtel now belongs to the City of Toulouse and has housed the Fondation Bemberg — the private collection of the wealthy Argentine Georges Bemberg — since 1994. 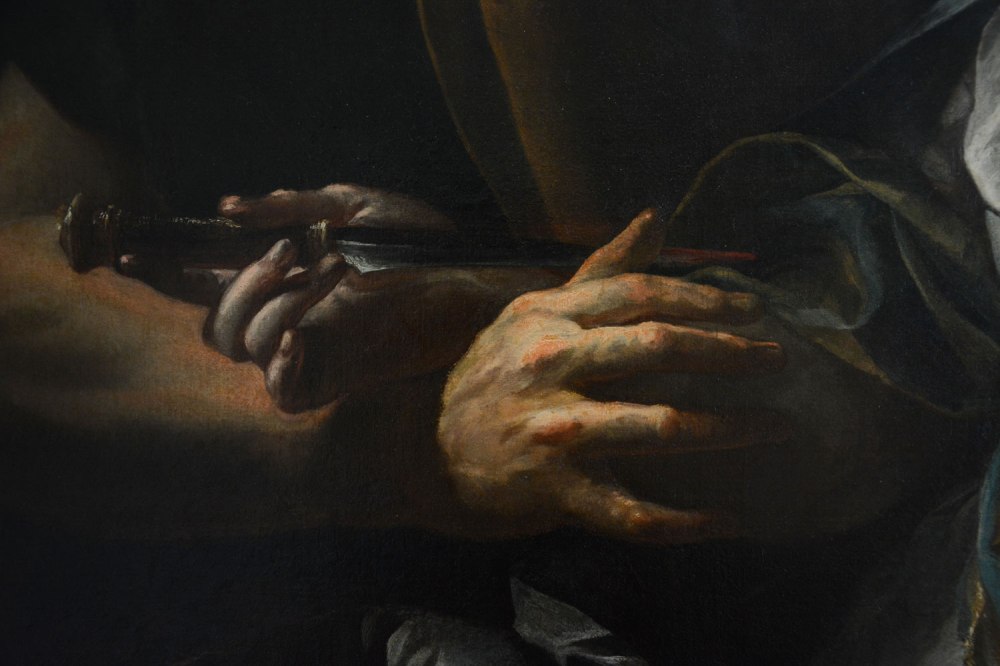 These next few pictures showcase what was probably my favorite part of the museum. It’s the modest home that I’ve always dreamed of ❤ 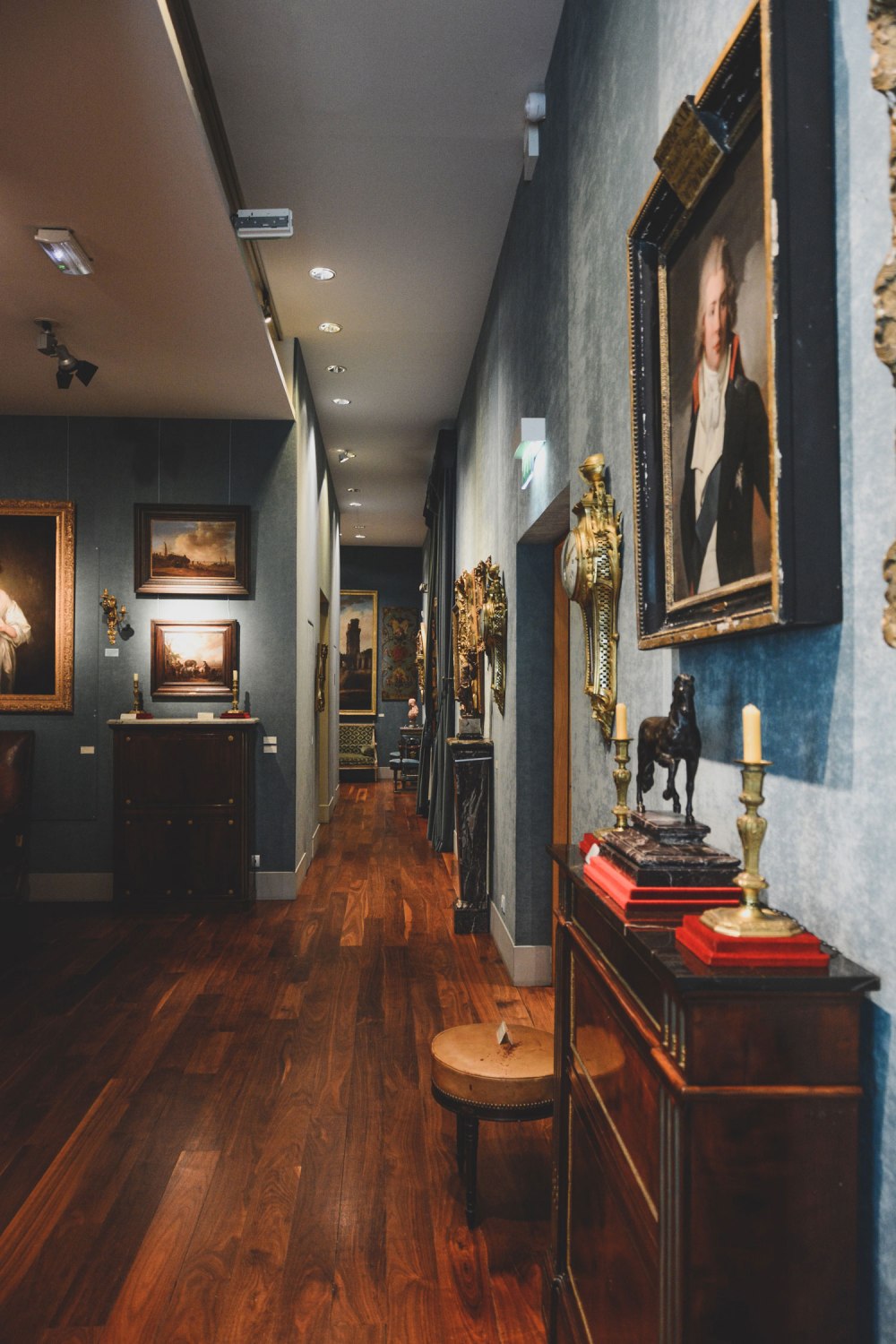 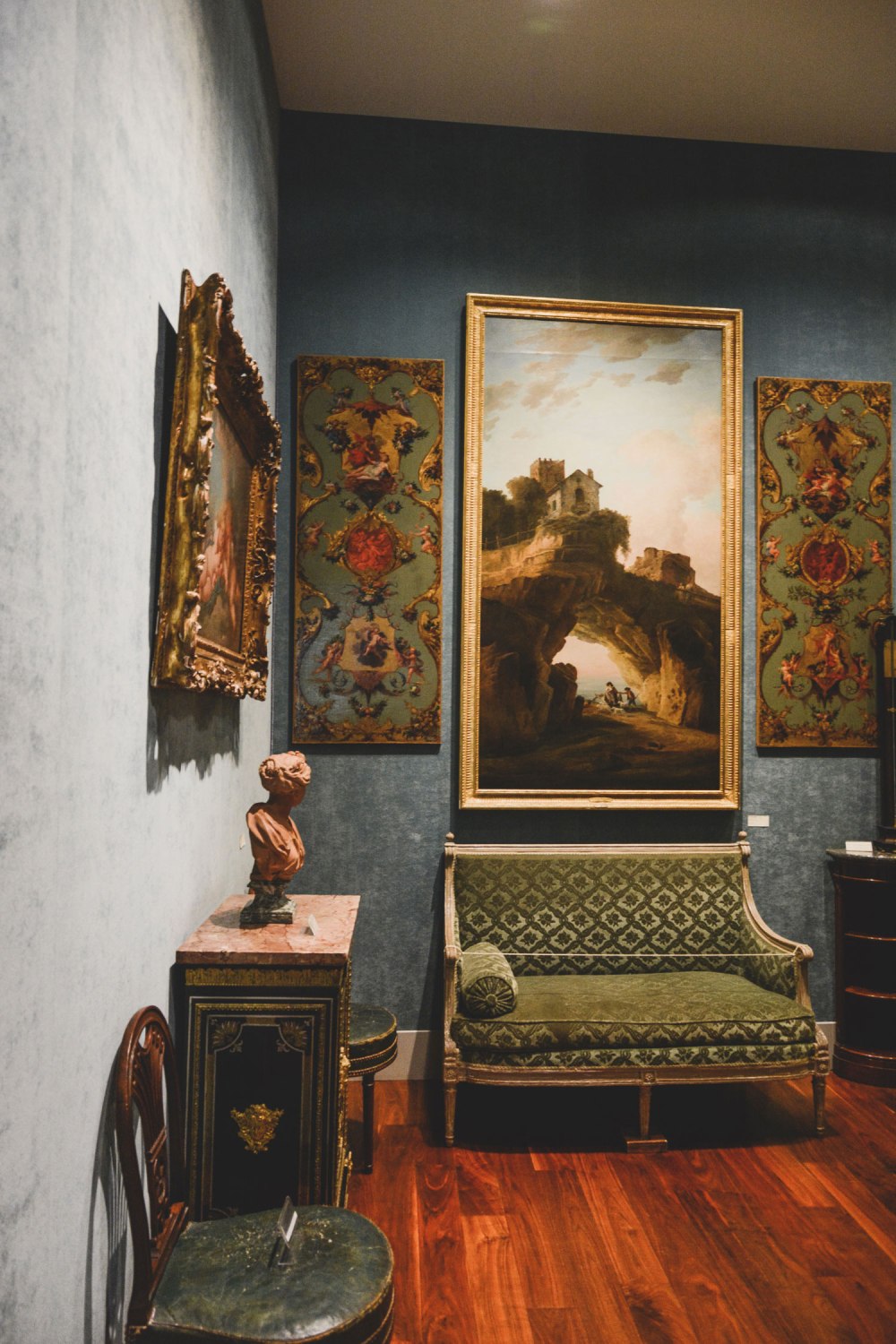 I think I somehow ended up seeing the exhibition on the second floor backwards, and so I stood in one of these rooms for a moment, trying to understand the museum’s map to make sure I wasn’t missing anything, when one of the gallery attendants walked up to me and offered to help. After I explained my predicament, he asked if I’d seen the impressionist works in the basement already. When I said no, he replied, “Oh, you absolutely must, it’s wonderful!” and it was so wholesome that I just about melted. 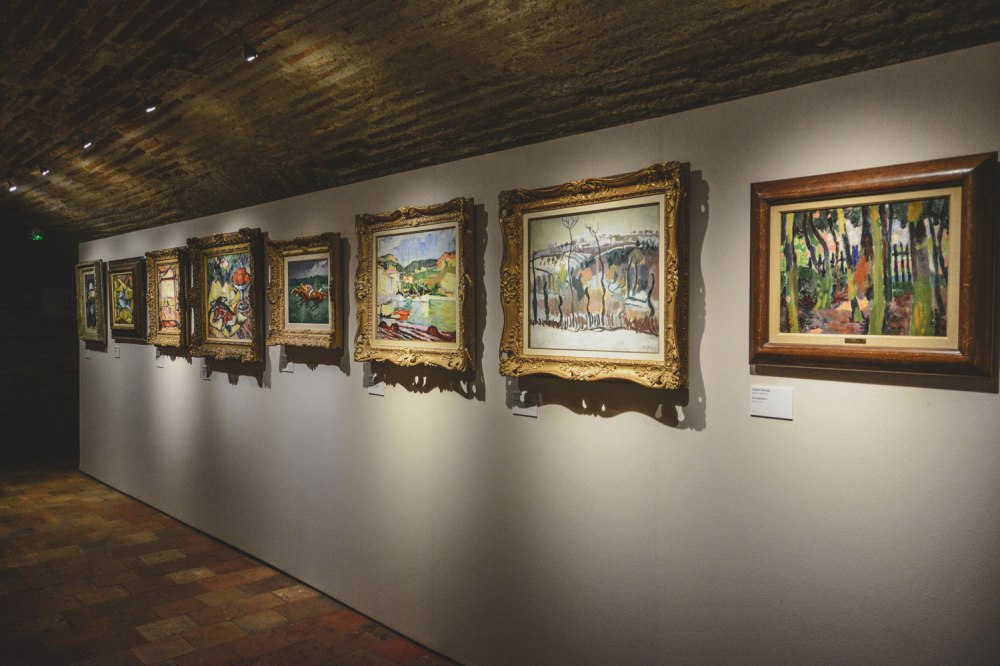 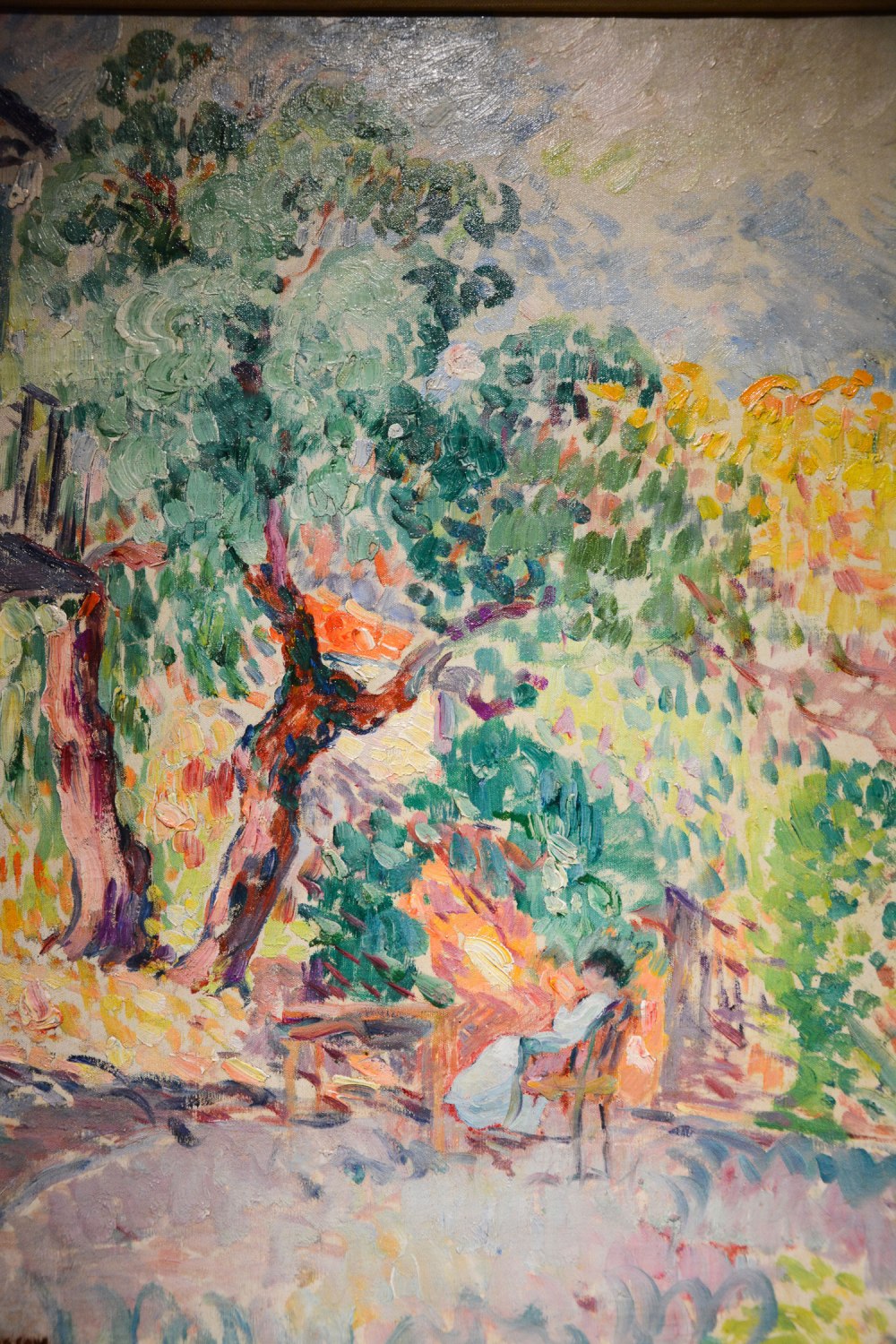 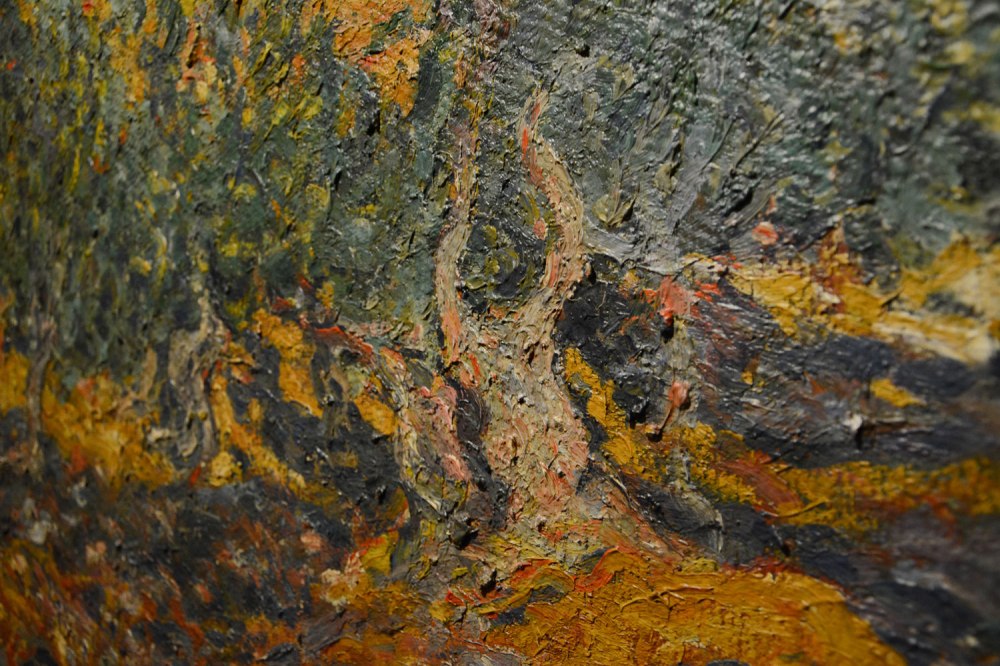 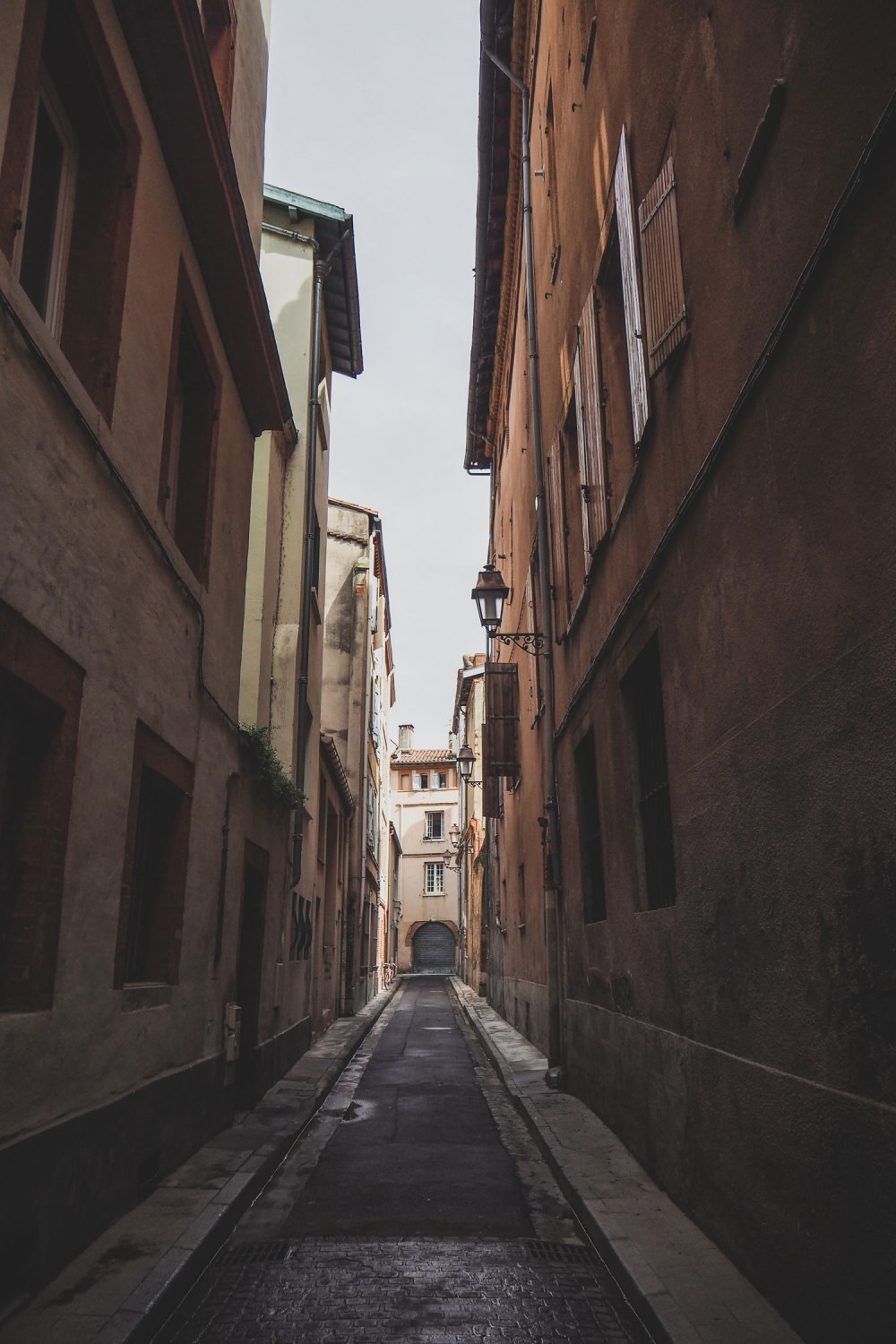 The Henri Gaussen Botanical Garden was originally a part of the Jardin des Plantes, and was founded by the naturalist Philippe-Isidore Picot de Lapeyrouse. Its current name honors Henri Gaussen, a French phytogeographer and botanist. 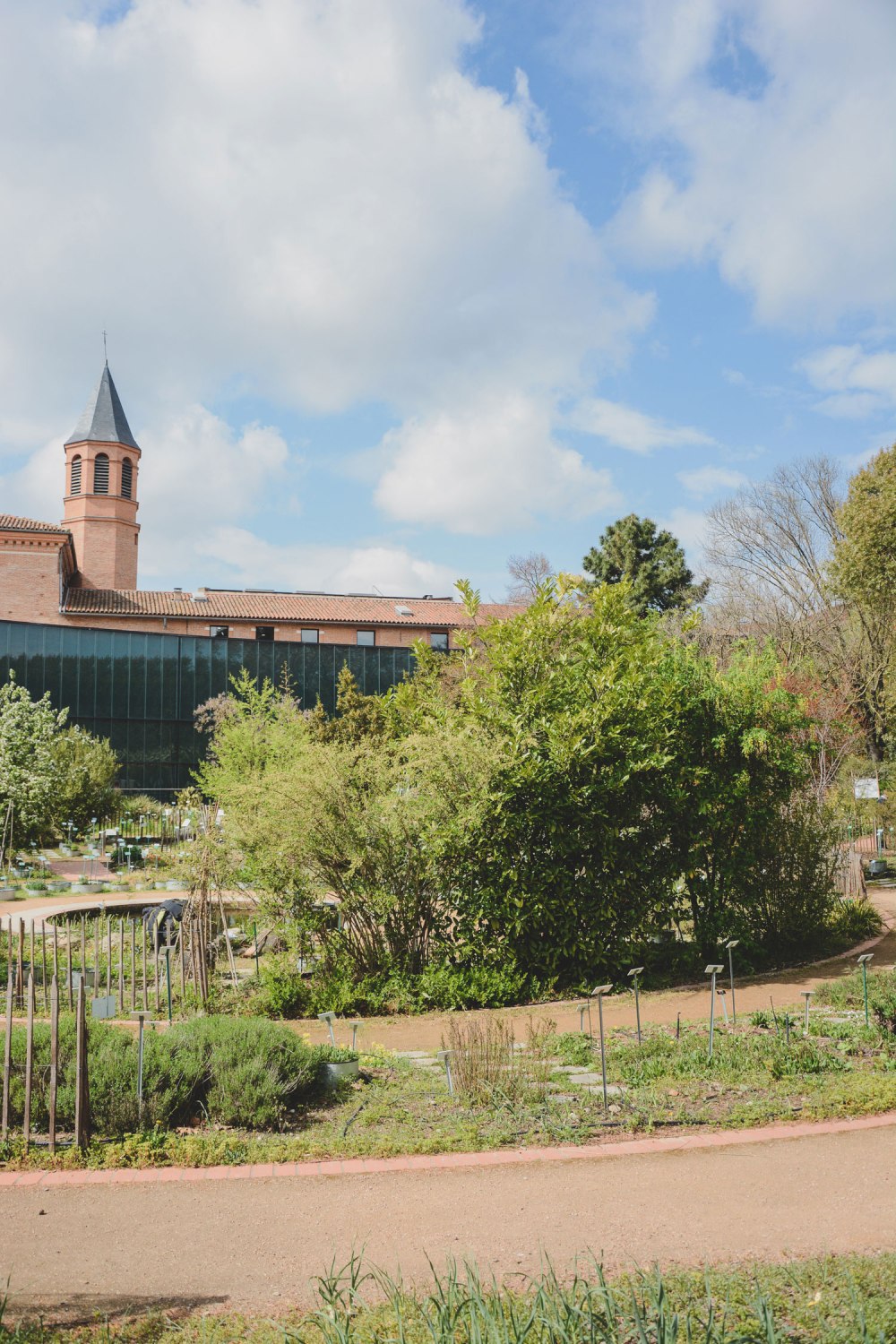 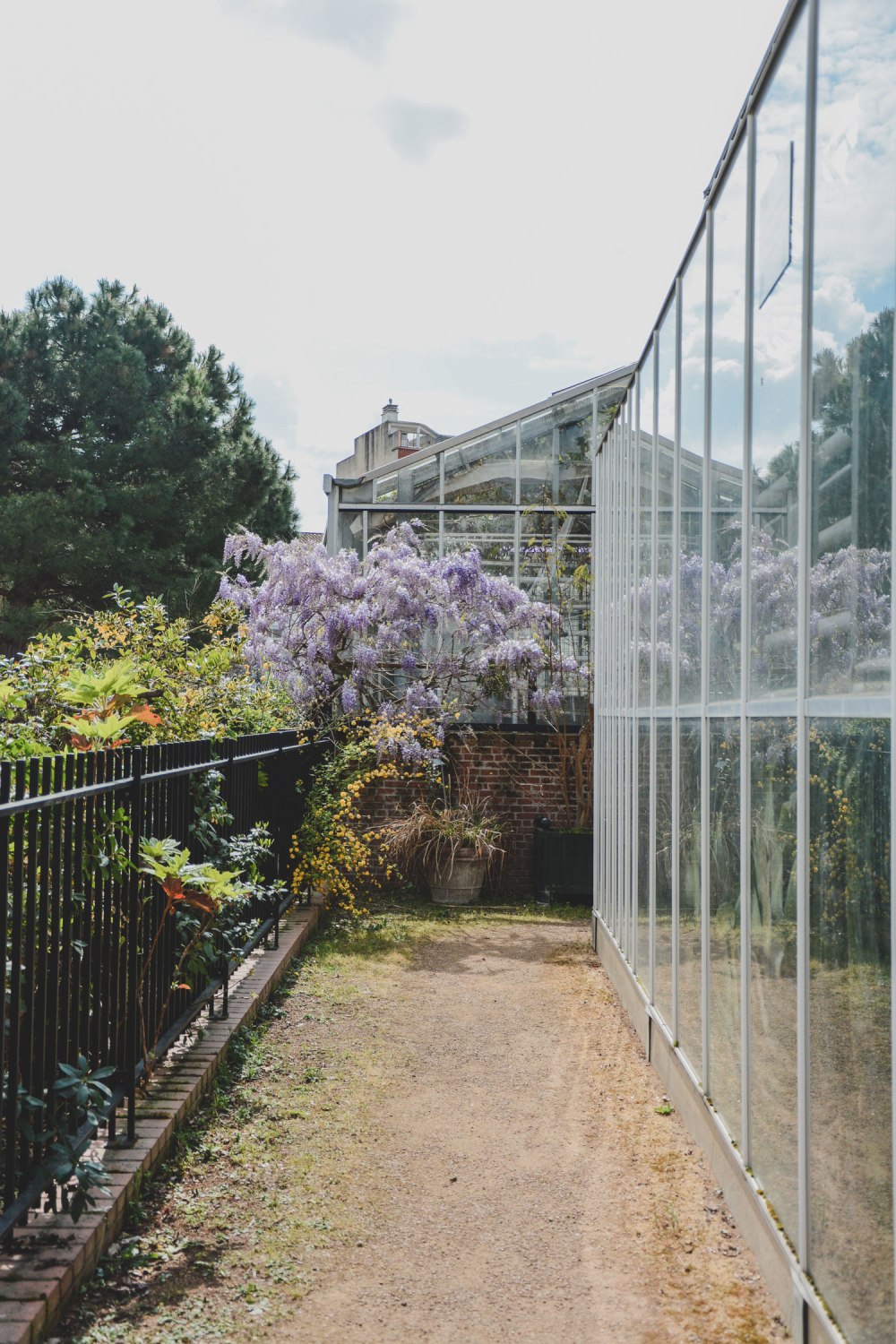 Today, it is maintained by the Université Paul Sabatier as an adjunct to the natural history museum of Toulouse (more below). The garden includes six greenhouses, and its collection is arranged into sections of medicinal, industrial, and edible plants. 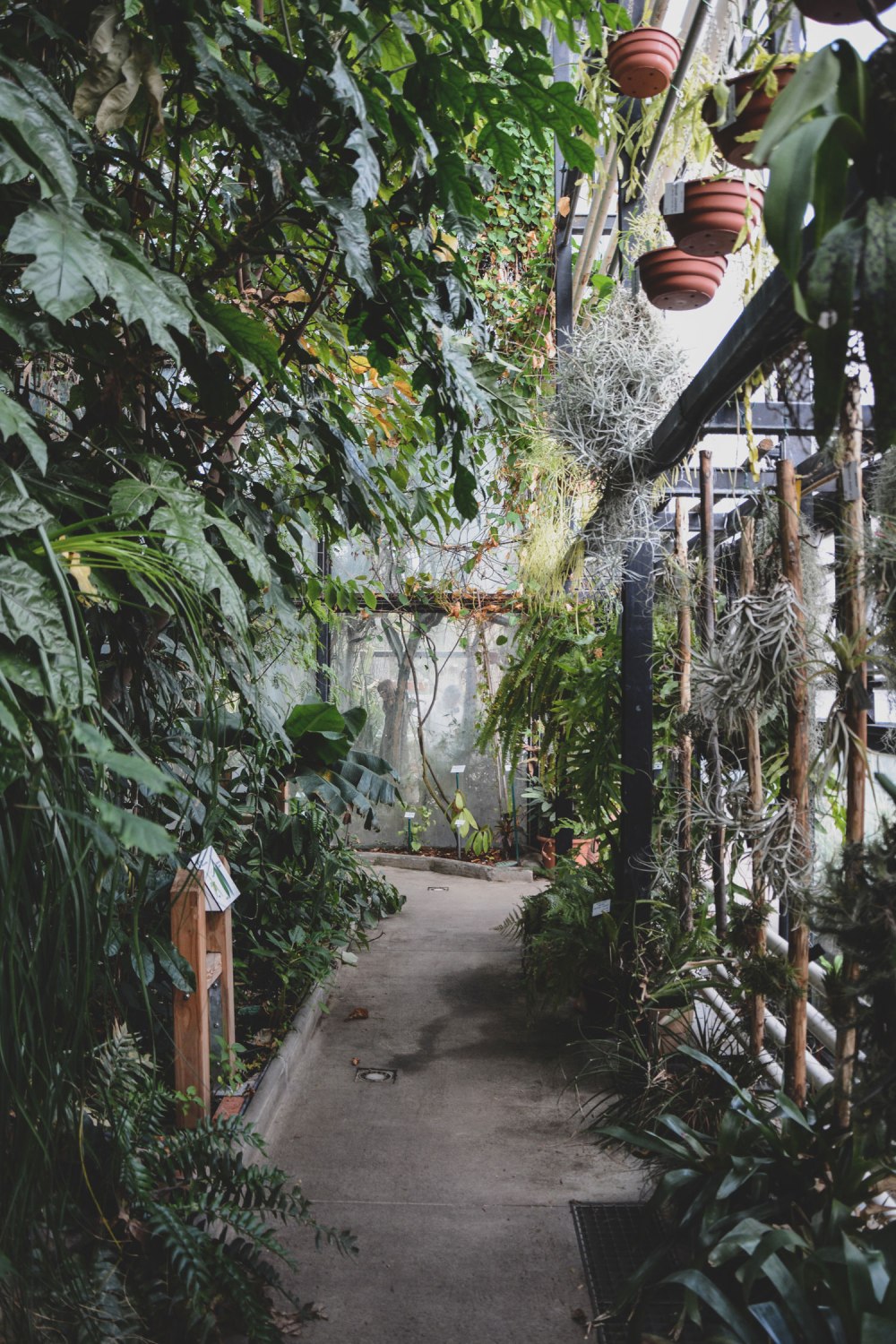 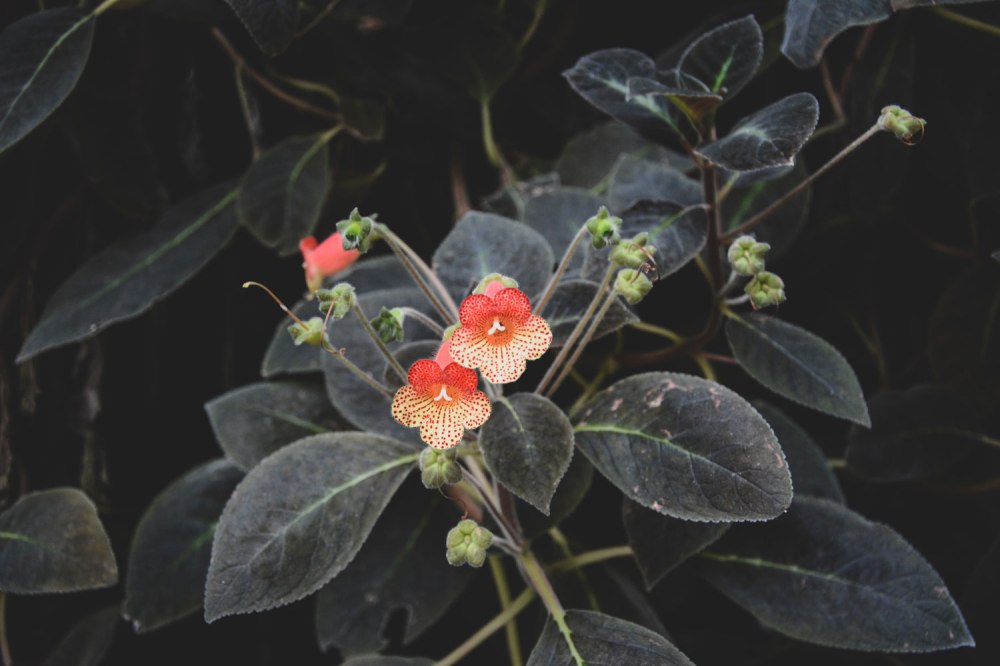 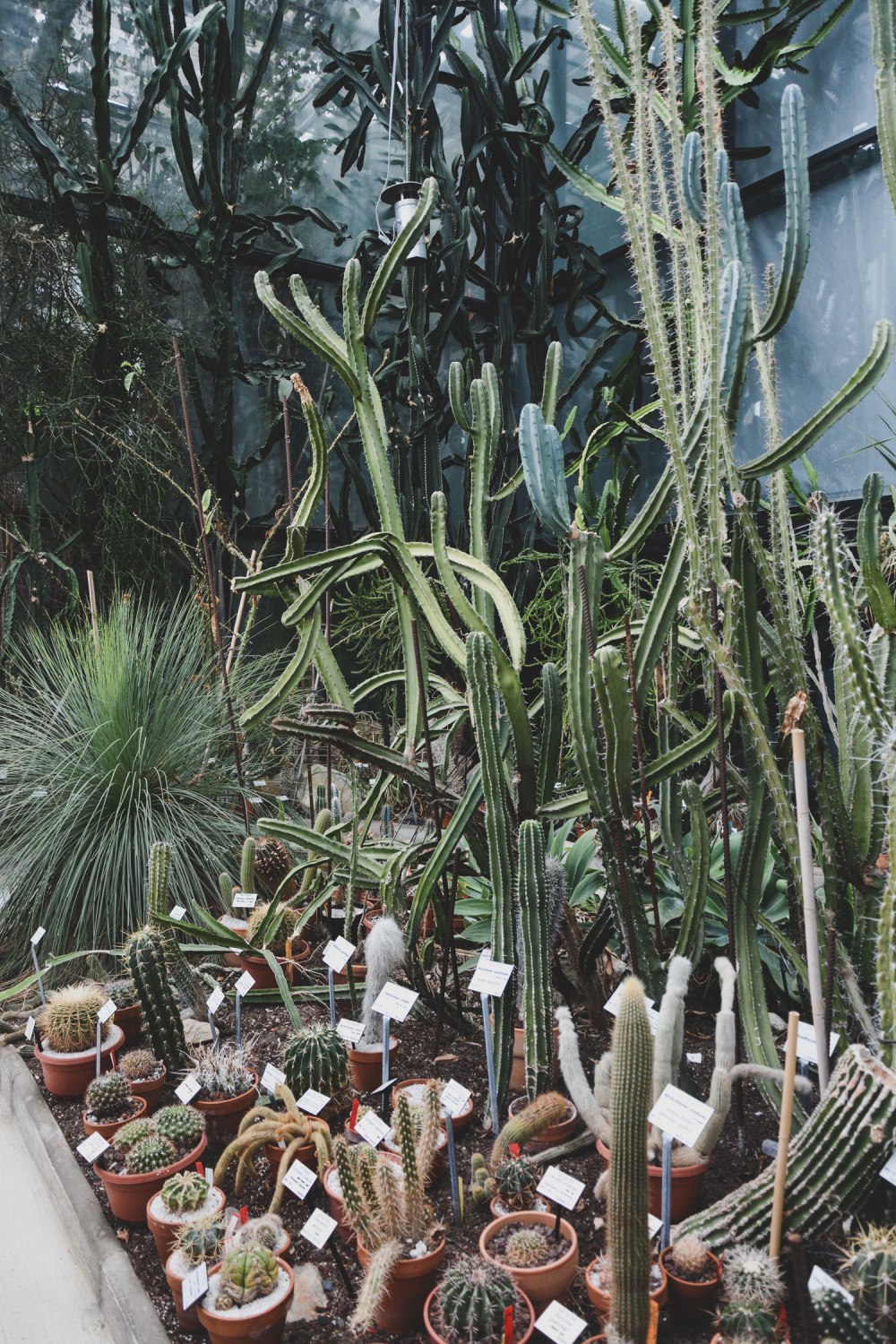 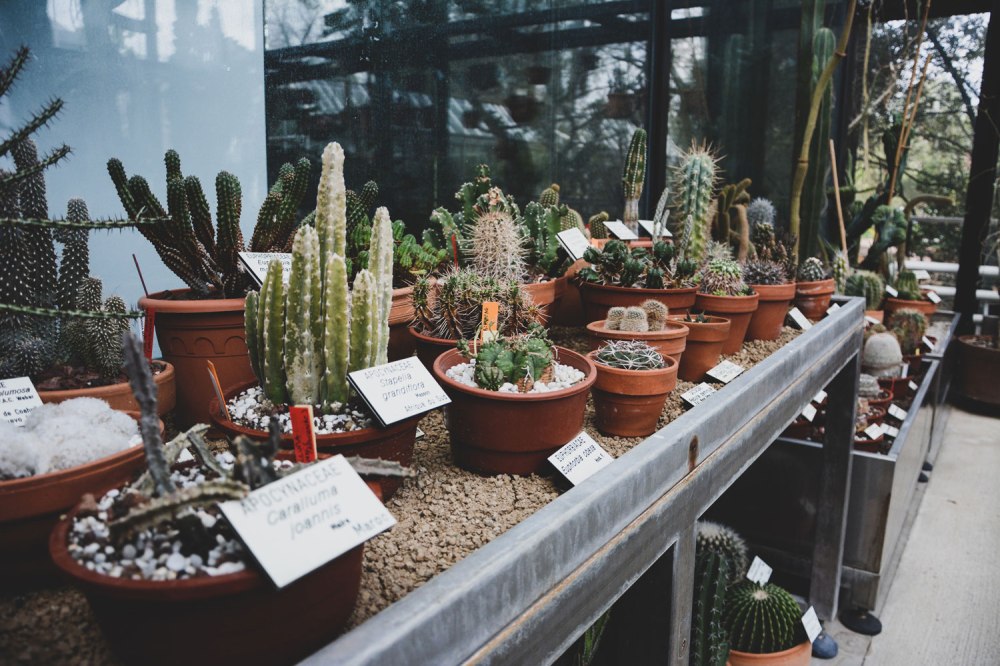 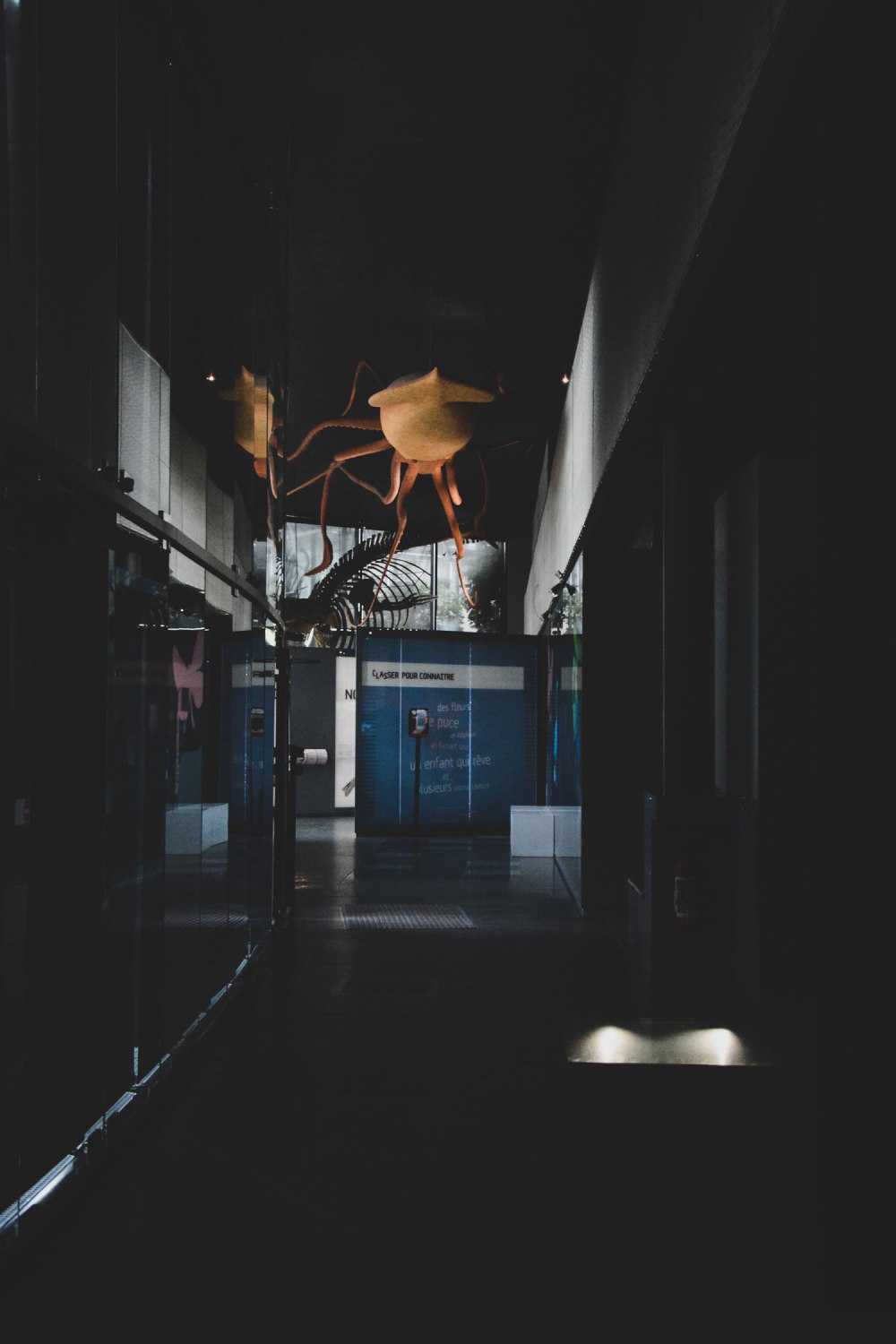 The Muséum de Toulouse is a museum of natural history which houses a collection of more than 2.5 million items and covers an area of about 3,000 square meters of exhibition space. So, yeah, it’s pretty big.

The Muséum and the Botanical Garden are part of the same visit. 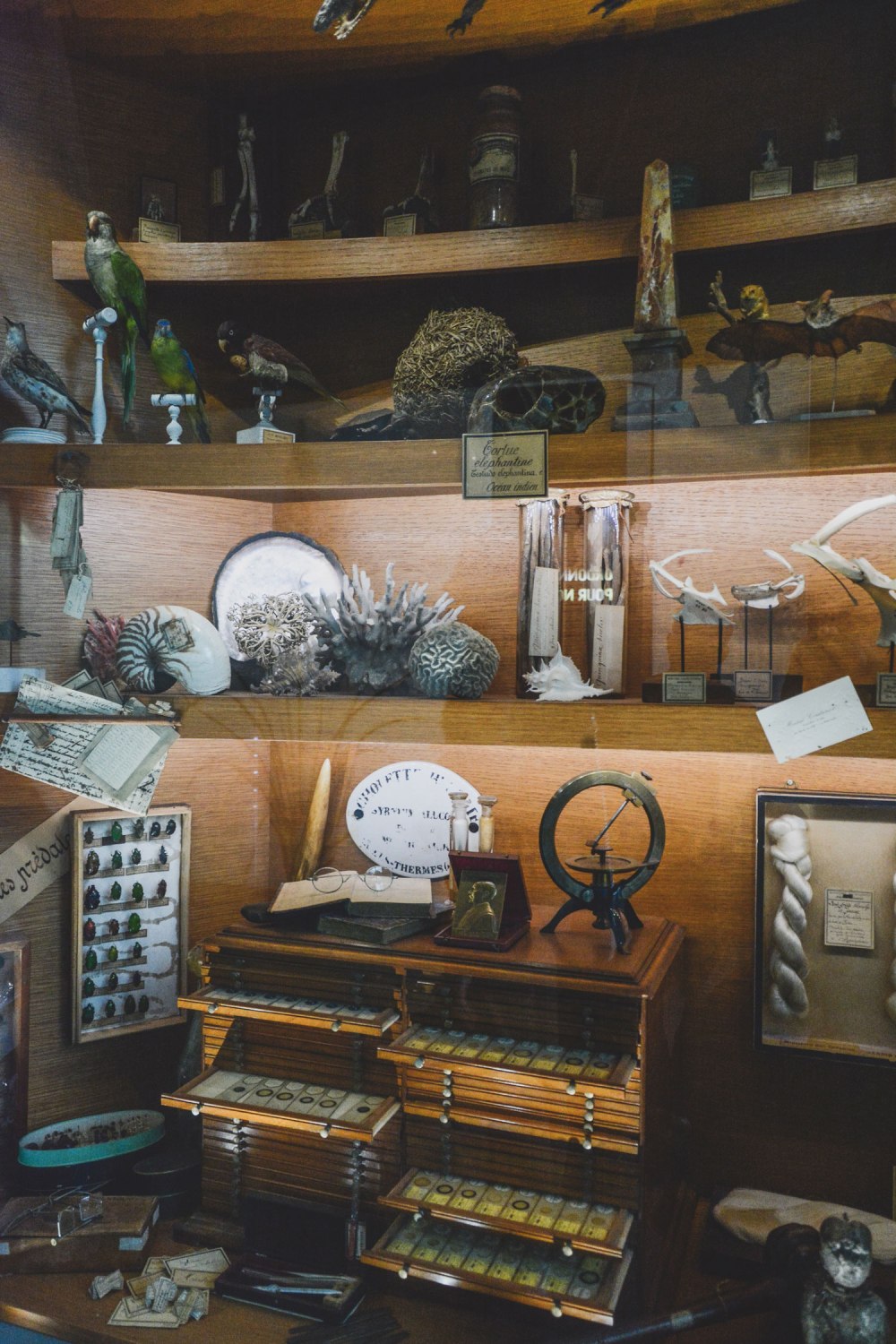 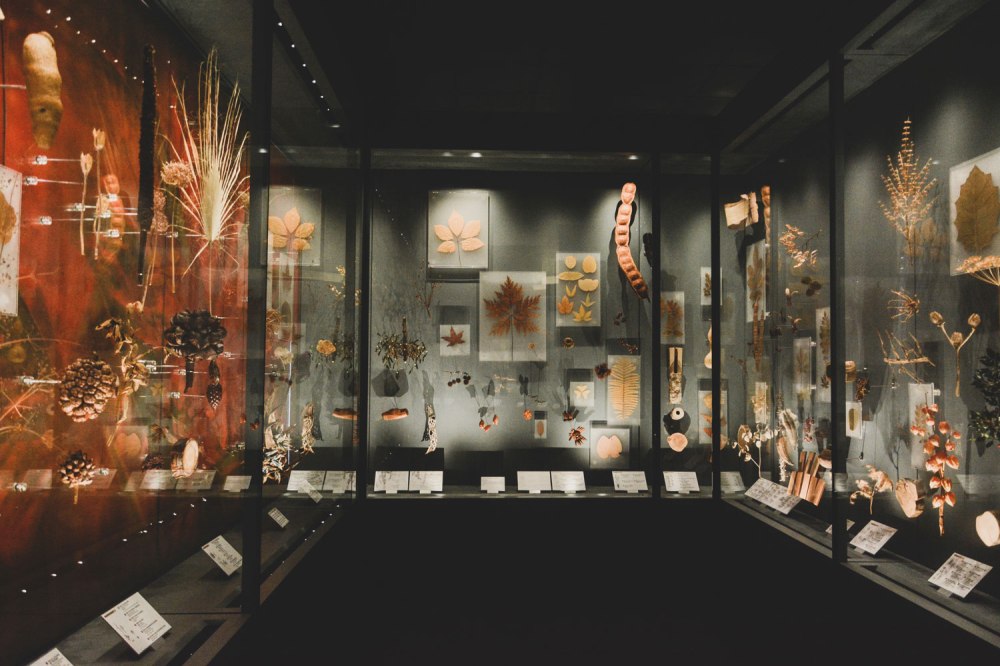 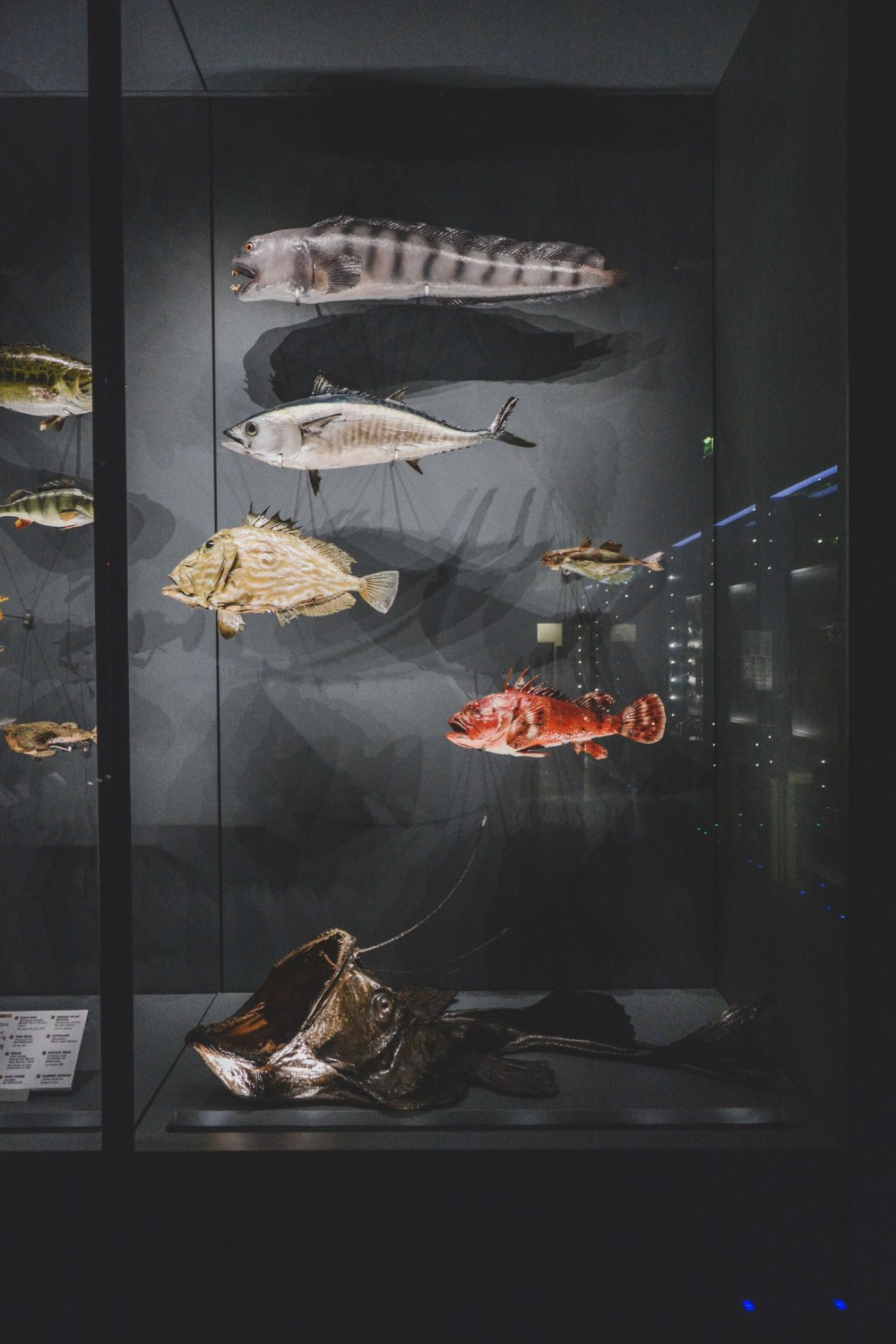 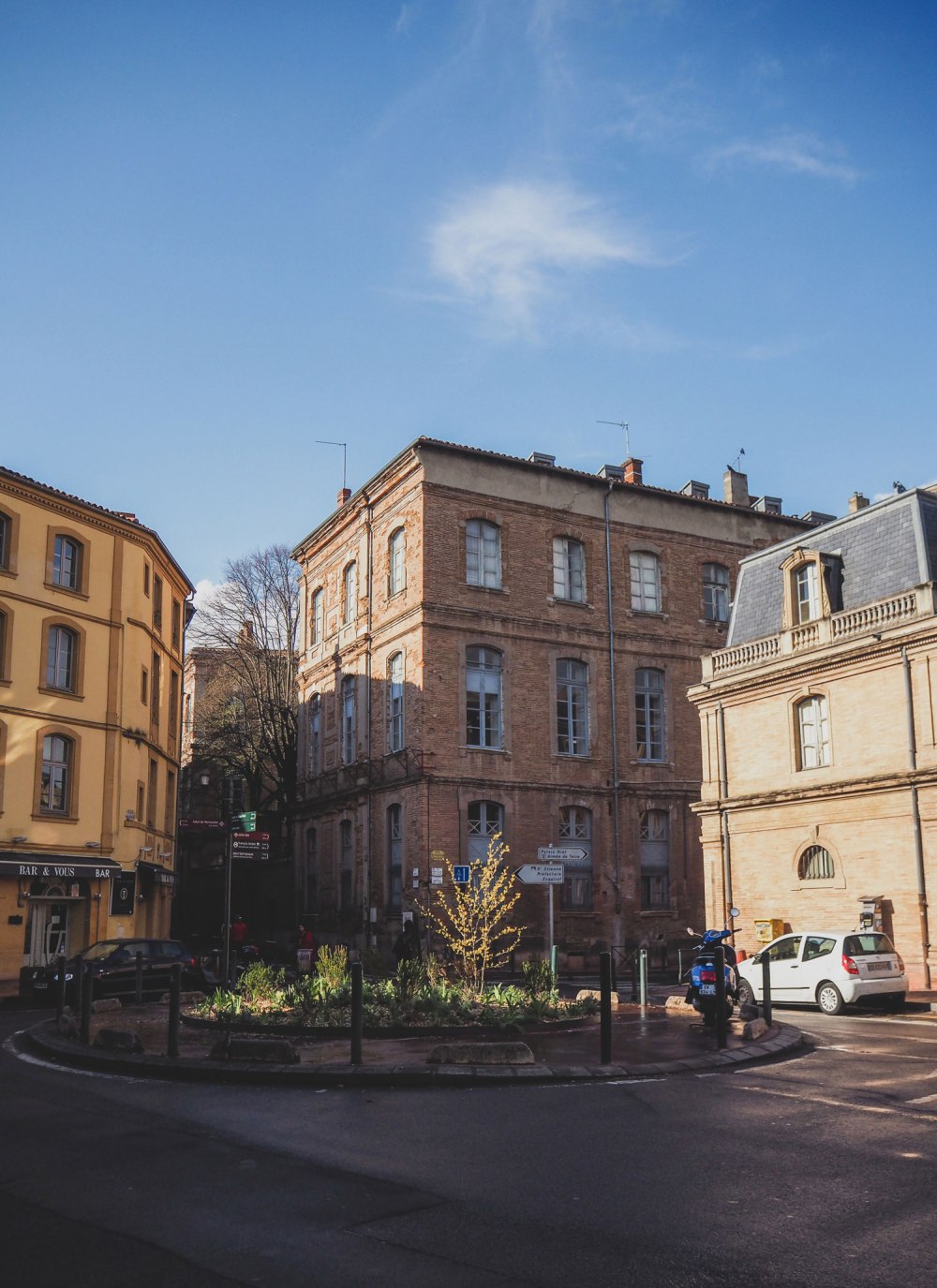 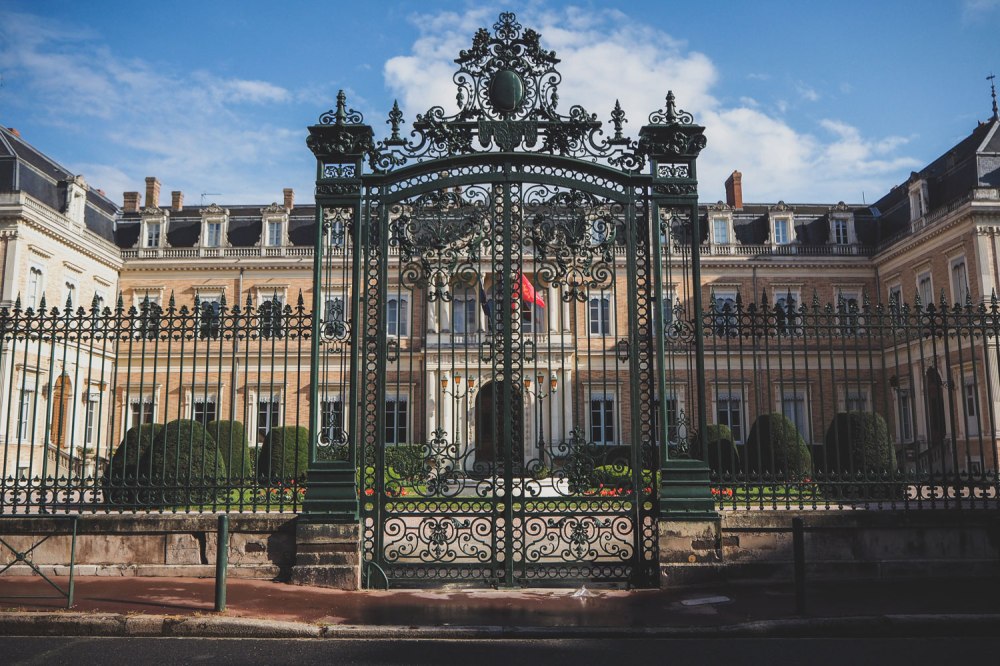 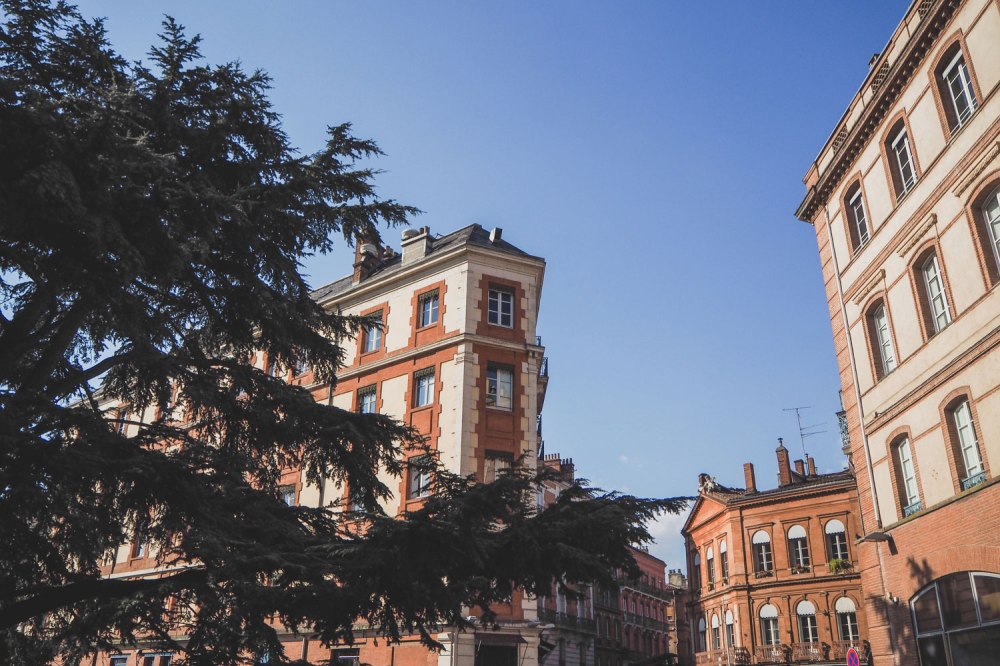 Though a different building once stood on this site, its original date of construction is unknown. The earliest mention of it, however, places it in 844 at the latest. 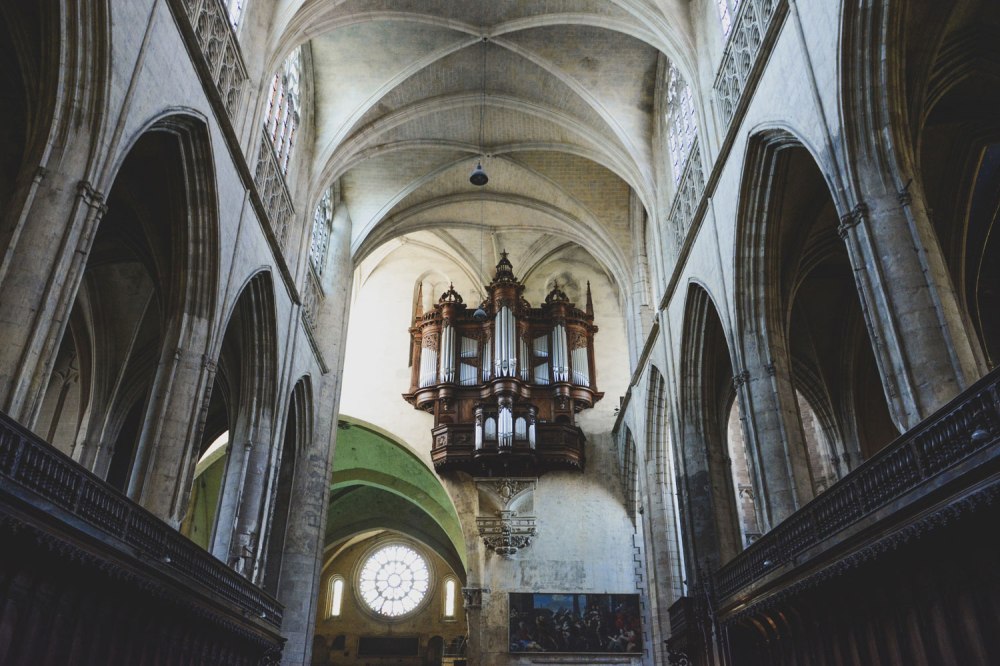 Work on the current building began in 1073 by order of the bishop of Toulouse, and additions were made later in the 13th century. 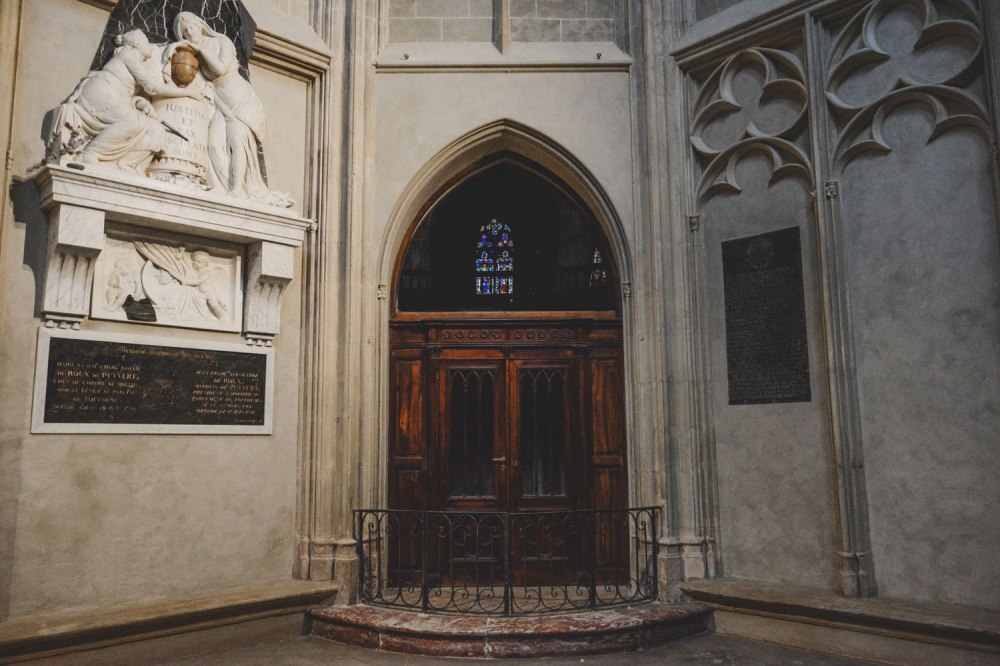 A couple of cute stores to stop at:

Pro-tip: If you’re in Toulouse, stop by Caminito. I almost cried, these empanadas were so good. You’re welcome. 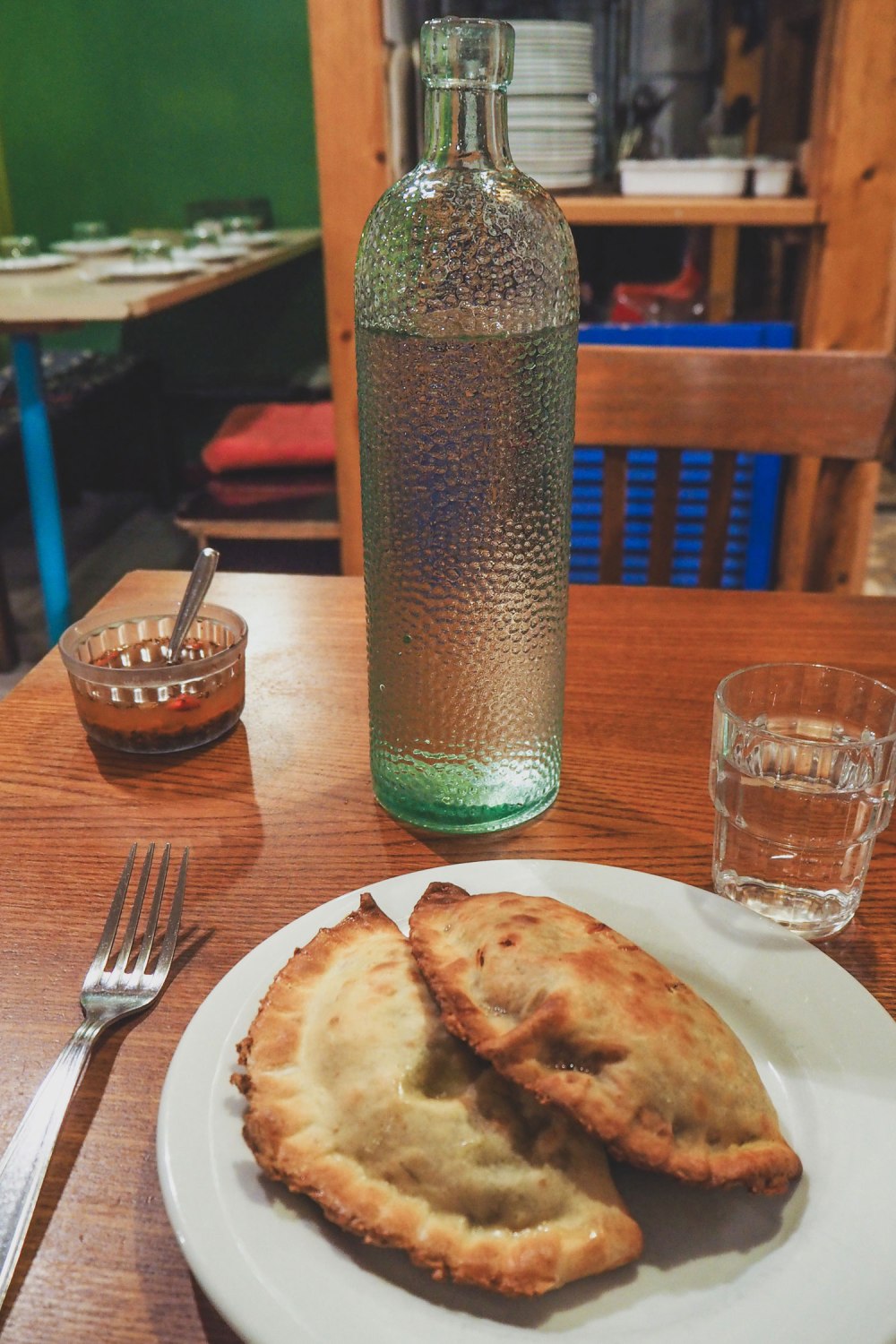